Skip to content
BENGALURU: Puneri Paltan‘s young stars helped the side beat UP Yoddha 44-38 in their Pro Kabaddi League (PKL) match on Thursday.
Mohit Goyat picked up 14 raid points and was ably supported by Aslam Inamdar with 12 (including 3 tackle points). The victory will help Pune’s chances of making it to the playoffs after a jittery start to their campaign.
Surender Gill fetched 16 points for UP Yoddha but didn’t get the support he needed from his teammates. Pune’s defence also had a stellar night, hunting down raiders in packs, with Abinesh Nadarajan and Sombir leading them.
Puneri Paltan’s young guns got them off to a flying start. Aslam Inamdar and Mohit Goyat shared the raiding duties while their cover defender Abinesh Nadarajan was rock solid.
Coach Anup Kumar’s team inflicted an early ALL OUT in the eighth minute to race to an eight-point lead. Aslam Inamdar also contributed to the defence with two tackle points.
But Yoddha clawed their way back into the match thanks to the ever-reliable Surender Gill. He and Shrikant Jadhav combined to score raid points to shift the balance to their side.
Gill’s two-point raid in the last minute of the half fetched his team an ALL OUT and reduced Pune’s lead to just three points. The high-scoring first half ended 22-18 with Paltan in the lead.
Pune had no intentions of letting their lead slip and raider Mohit Goyat shifted gears to produce a raiding masterclass after the interval. He raced to a Super 10 with multiple multi-point raids as Pune secured another ALL OUT in the seventh minute after the restart.
Pardeep Narwal produced a stunning 3-point raid to reduce the points margin, but Pune kept piling on the pressure with their aggressive defending. Paltan had an 11-point lead with 10 minutes remaining in the match.
But kabaddi is a sport that can change completely in a minute and Surender Gill ensured UP Yoddha got another ALL OUT. His Super 10 and multi-point raids made it a four-point game with six minutes left on the clock.
But Pune’s youngsters ensured they maintained a safe distance and clinch the victory by defending as a pack.

IPL 2022: Playing every game has allowed me to settle in my role, says Gujarat Titans’ David Miller | Cricket News – Times of India 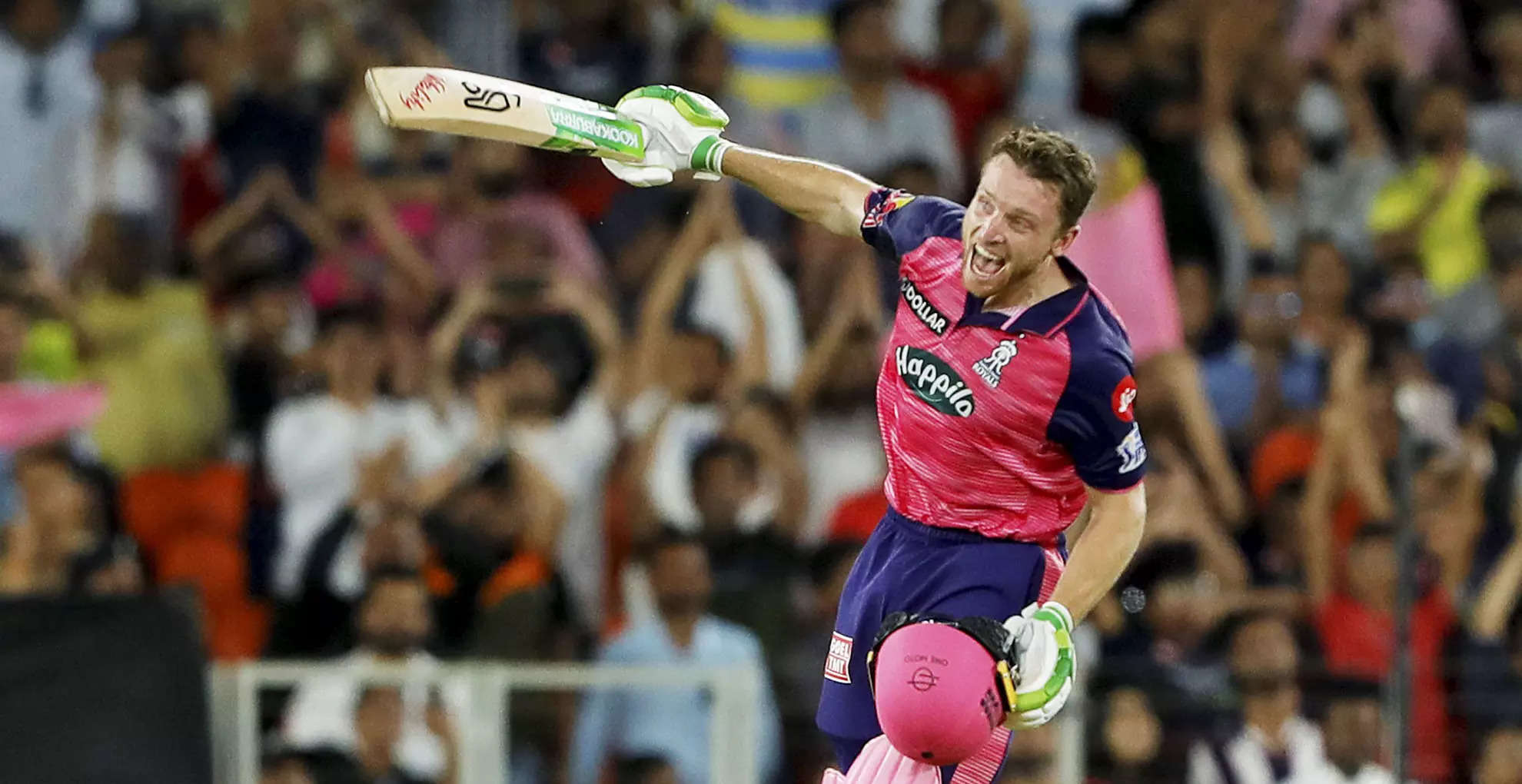 IPL 2022: Playing every game has allowed me to settle in my role, says Gujarat Titans’ David Miller | Cricket News – Times of India 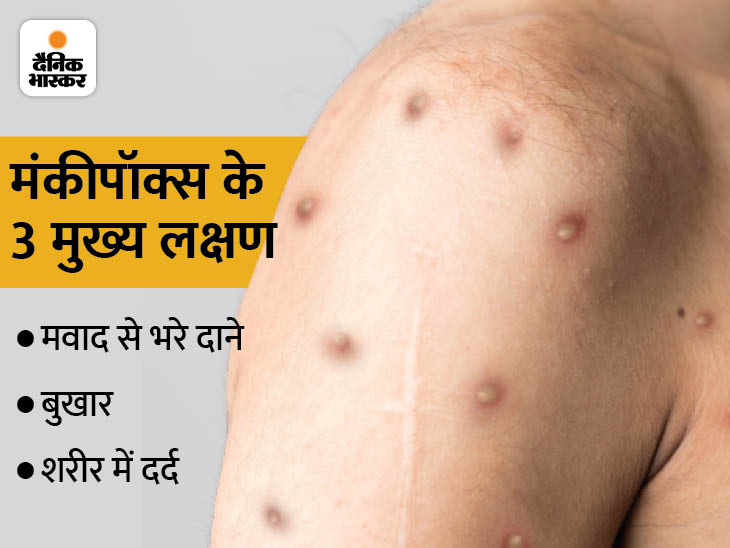 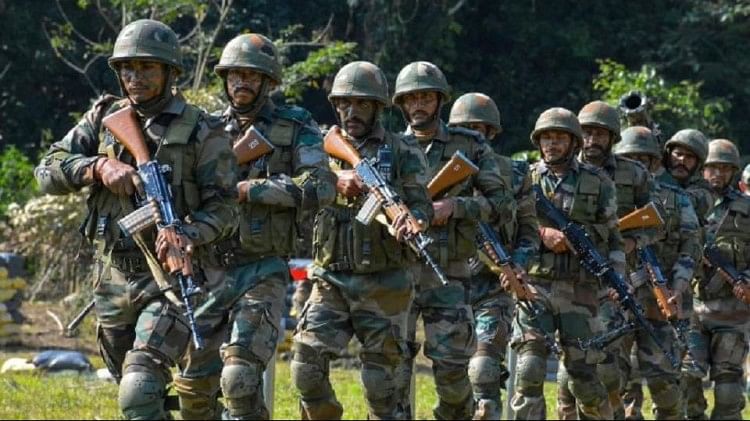 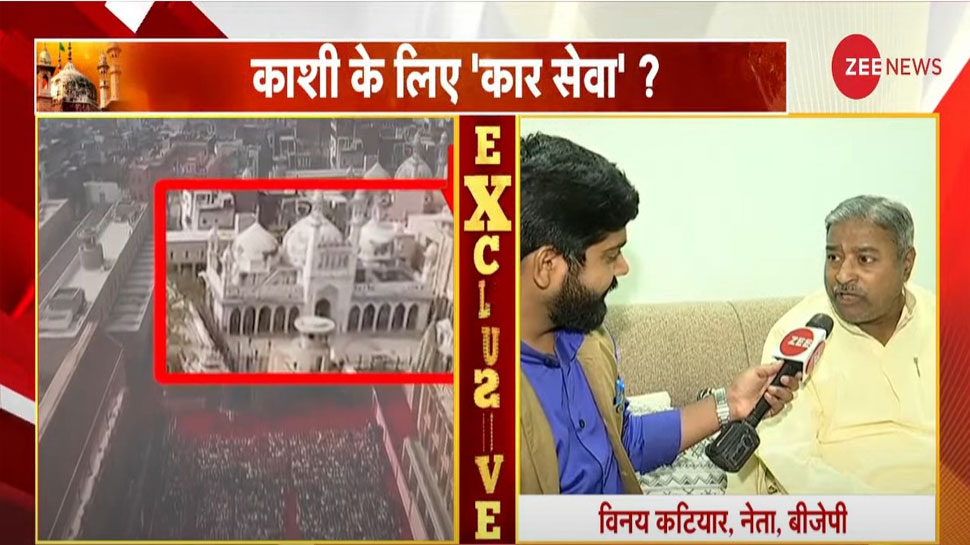 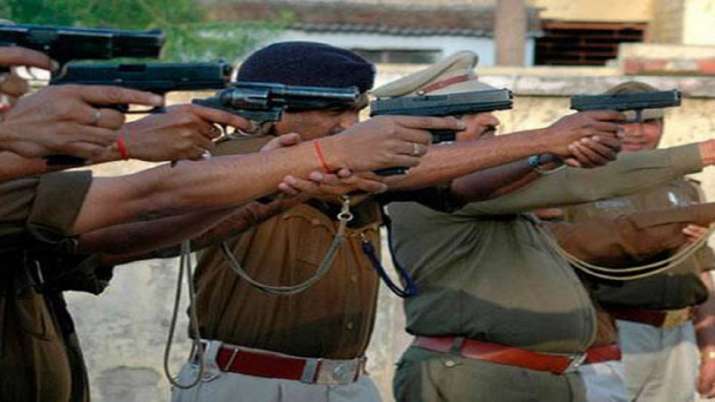 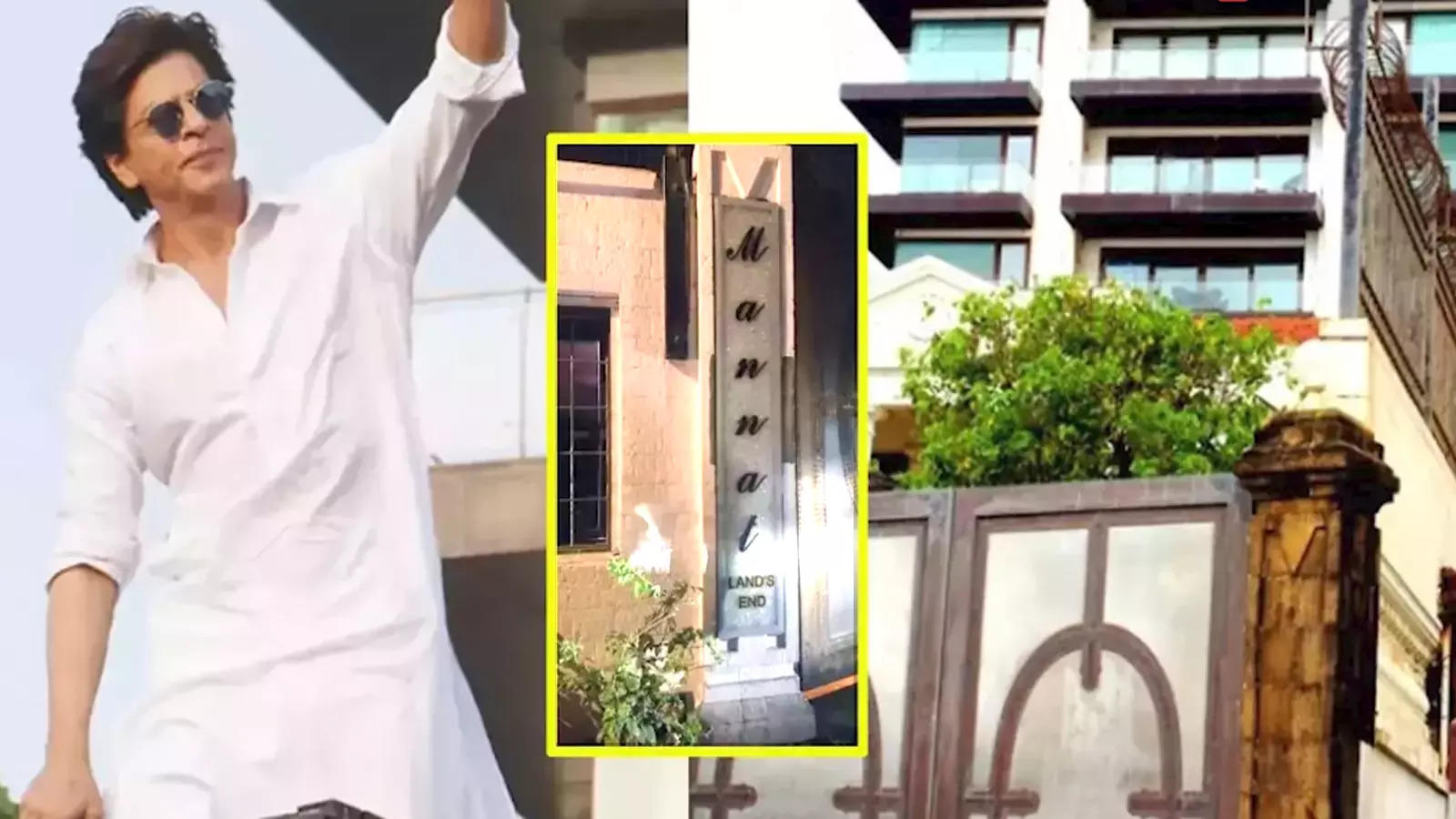 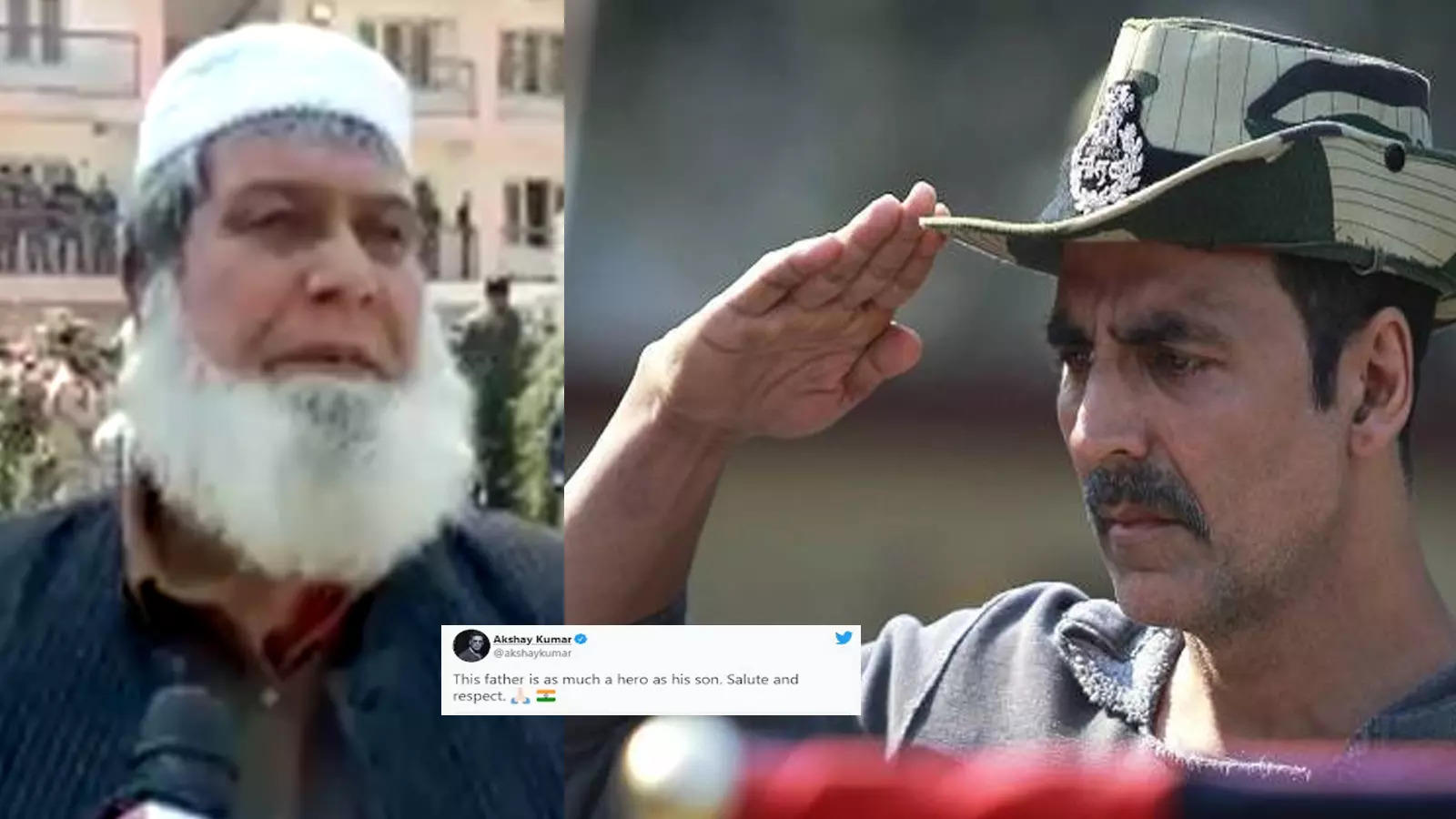