MUMBAI: Former BCCI General Manager (Game Development) Ratnakar Shetty has suggested a series of measures to improve cricket in the new state units of the BCCI, which have been given full membership after the Lodha reforms mandated for it, in 2016.
In an e-mail (a copy is with TOI) to BCCI president Sourav Ganguly, Shetty has written: “Dear Sourav, at the outset, I must appreciate the fact that the three principal office-bearers of the BCCI have taken up the responsibility to plan and implement the development and promotion of cricket in the new states (other than the full members in the pre-2016 era).
“You will be interested to know that Sikkim and Manipur were affiliated in 1997 whereas Meghalaya, Nagaland, Bihar and Arunachal Pradesh were affiliated in 2008. The Committee of Administrators (CoA) in 2018 affiliated Uttarakhand, Puducherri and Mizoram and UT Chandigarh was affiliated in 2019.
“In the past 22 years, Sikkim and Manipur have done little to promote and develop local cricket in their state. Of all the states, Meghalaya and Nagaland have done well. They have a development structure in place and basic infrastructure.
“What did the BCCI do to help them prior to 2017? The new states as well as Sikkim and Manipur played in the BCCI domestic junior tournaments and were given financial support too. We gave Rs 50 lakhs to each of the state units in 2010. Unfortunately, most of them failed to submit audited accounts and utilisation certificates (except Meghalaya and Nagaland).
“The BCCI’s money was misused and they could not claim fresh funds in the absence of audited accounts of previous funds given by the BCCI. The state teams like Sikkim, Nagaland and Manipur included players from outside the state showing them as students (most of these were found to have paid to play). Thus, local cricket remained under developed.”
“Anurag Thakur, the then president of the BCCI, visited the North Eastern states and proposed indoor academies at Shillong and Dimapur. The plans were drawn up and a budget of Rs 5 crores was sanctioned for each centre to start with.
“What BCCI can now do?
1. Develop local cricket — the state units must start schools cricket for boys and girls for under 16 and under 19.
2. At the end of the inter-schools tournament, pick 25 probables and run a coaching facility with the help of former India cricketers and also involve physiotherapists and trainers from the National Cricket Academy (NCA) pool.
3. Every fund that is given to the state must be accounted for and they must submit utilisation certificates with supporting documents.
4. Set up an indoor academy in all these states — to be done directly by the BCCI. The state units should identify land for the same.
5. The state teams must give preference to the local talent, otherwise the whole purpose of giving them affiliation will be defeated.”
“The BCCI must ensure that not more than three guest players do not play in the age group tournaments. All other players must have been born in their jurisdiction or they must be domiciled in that state.
“I hope you are aware of the police cases filed in Delhi where a person connected to a NE state association was acting as an agent for recruiting junior players for NE states.( BCCI ACU was also part of that investigations). Last year, I looked after Uttarakhand and we took a decision that for all age-group teams, only boys and girls born in the state would be the eligibility. It worked wonders and the local cricketers were very happy because they got an opportunity to play for their state.
6. Last year, the BCCI, I am told, has laid down guidelines for expenses and the same be followed.
7. In all the new states, including Bihar, it is advisable that the BCCI appoints the selectors, coaches and support staff.
8. For every age group, a special camp for 25 most talented players be picked from these new states and the NCA can conduct the same.
9. BCCI can help these units by central purchases of cricket equipments, team clothing and hotel and air travel of the teams,” concludes Shetty’s detailed e-mail. 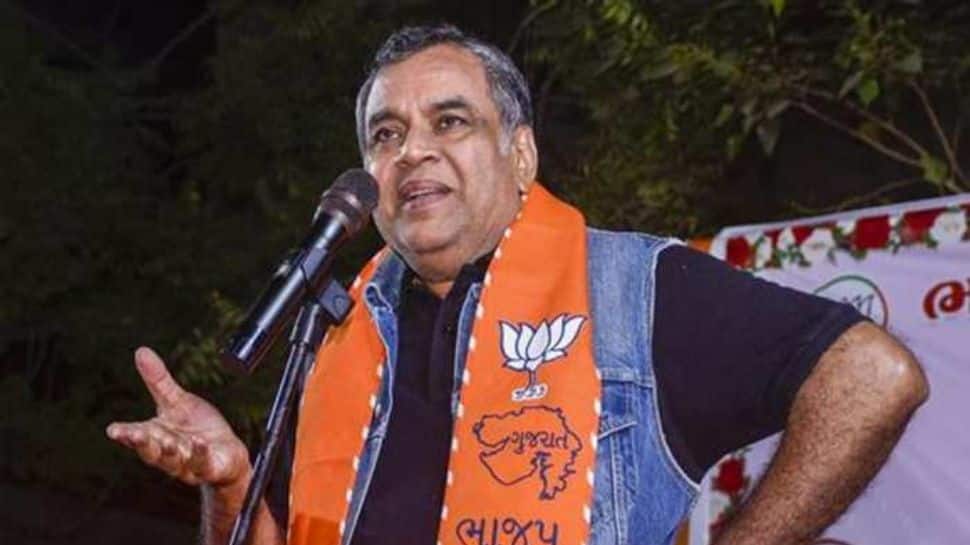 Qala, Freddy, Moving In With Malaika: OTT films and series to watch in December