Skip to content
Raveena Tandon is one of the popular actors of Bollywood who has ruled the 90s with hit films like ‘Dilwale’, ‘Andaz Apna Apna’, ‘Dulhe Raja’, and many more. While the actress is all set to appear in an upcoming Kannada film ‘KGF: Chapter 2’, recently, the ‘Tip Tip Barsa Pani’ fame opened about Bollywood and its monopoly in a recent interview.

Talking to an entertainment portal, Raveena stated that there were a lot of things going on in the industry when she started her career in Bollywood. However, despite everything, she has never compromised or slept around with “heroes” for movies or having affairs with anyone. Further revealing that neither she was a part of any camp in the industry nor was she supported by a “godfather” and was considered “arrogant” for not giving in to what the heroes demanded her to do.

The actress also alleged some “female journalist” to bring her down, however, all she ever wanted to do was to live on her own terms. Talking about monopoly during her career, she added that she had lost several movies due to her honesty but in return, received a lot of “dirt” on her. 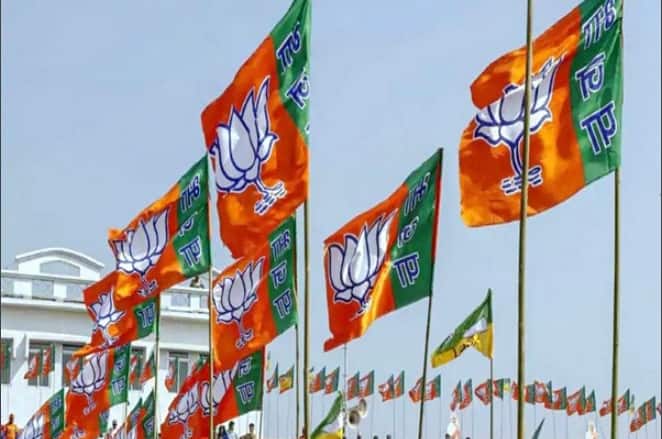