Researchers at the Department of Neurology of the University of Bern and University Hospital Bern identified how the brain triages emotions during dream sleep to consolidate the storage of positive emotions while dampening the consolidation of negative ones.The work expands the importance of sleep in mental health and opens new ways of therapeutic strategies. Their findings were published in the journal Science.Rapid eye movement (REM or paradoxical) sleep is a unique and mysterious sleep state during which most of the dreams occur together with intense emotional content. How and why these emotions are reactivated is unclear. The prefrontal cortex integrates many of these emotions during wakefulness but appears paradoxically quiescent during REM sleep. “Our goal was to understand the underlying mechanism and the functions of such a surprising phenomenon”, says Prof. Antoine Adamantidis from the Department of Biomedical Research (DBMR) at the University of Bern and the Department of Neurology at the Inselspital, University Hospital of Bern.Processing emotions, particularly distinguishing between danger and safety, is critical for the survival of animals. In humans, excessively negative emotions, such as fear reactions and states of anxiety, lead to pathological states like Post-Traumatic Stress Disorders (PTSD). 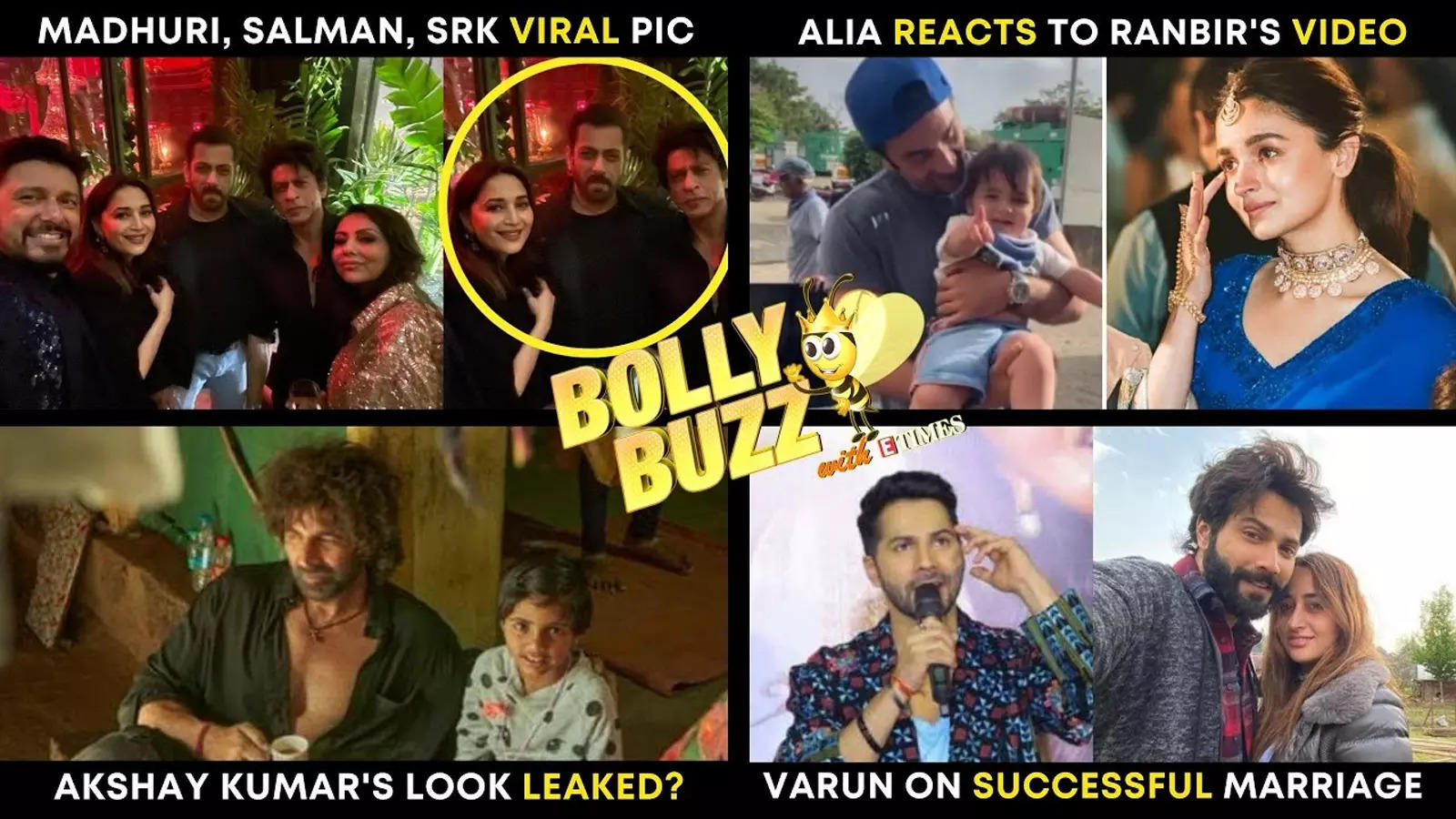 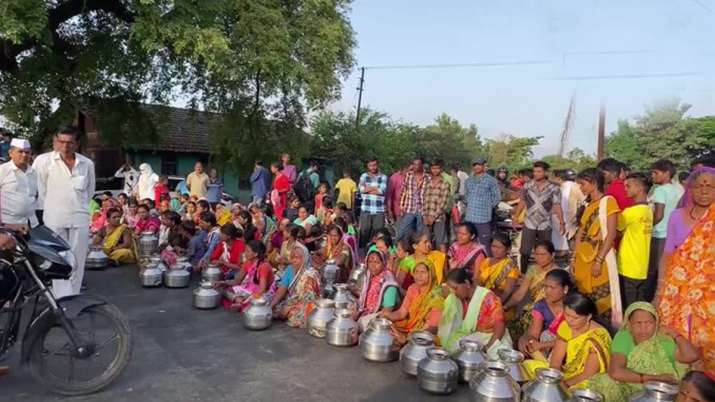 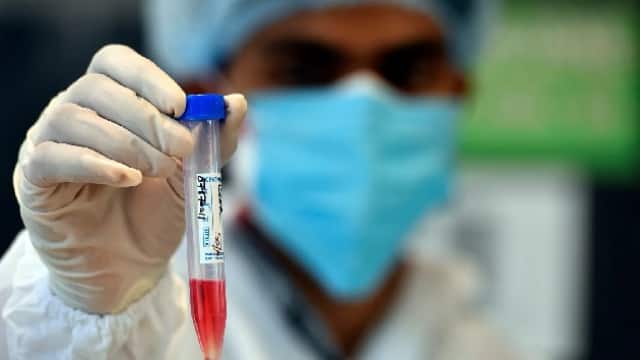 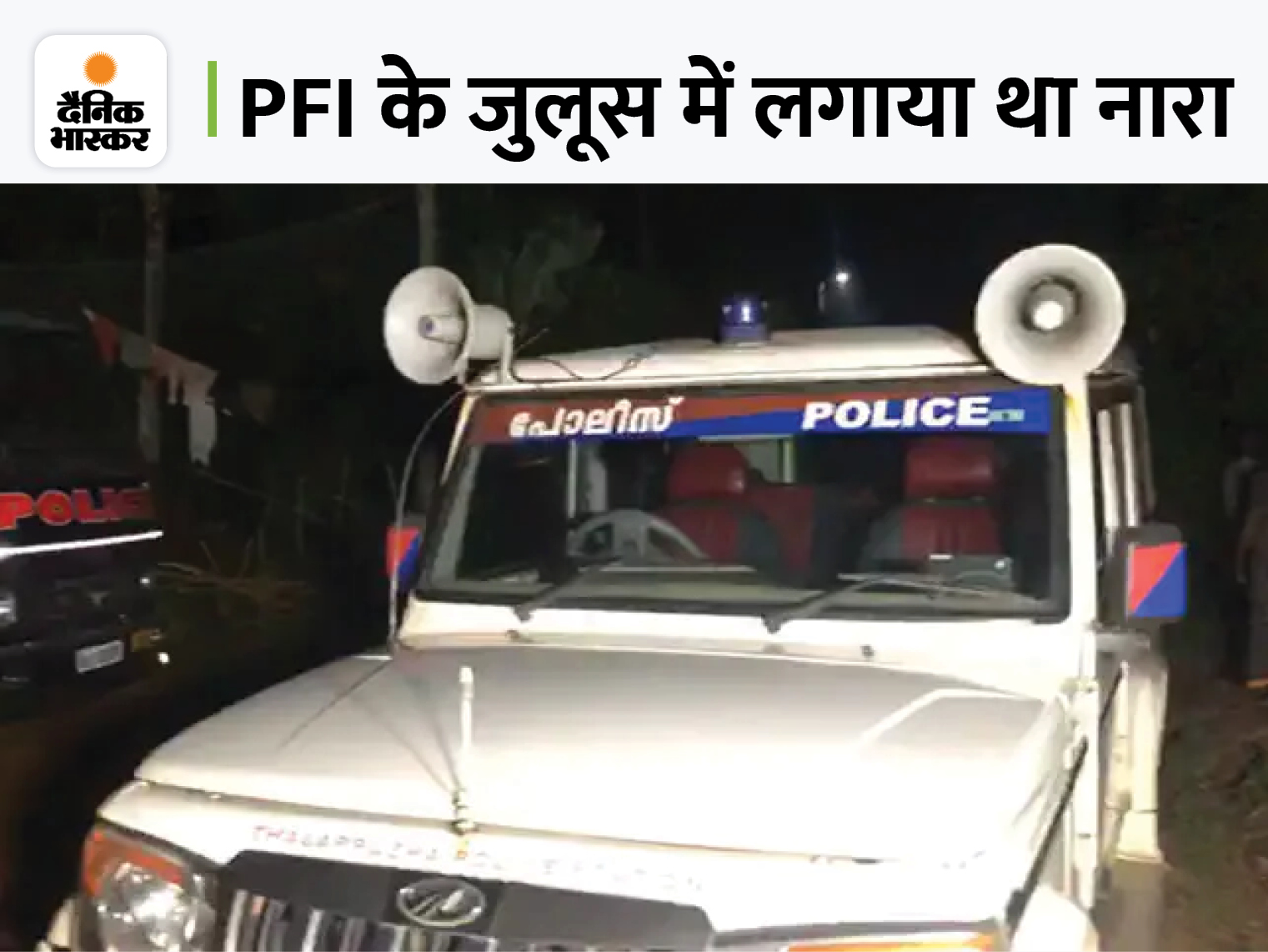 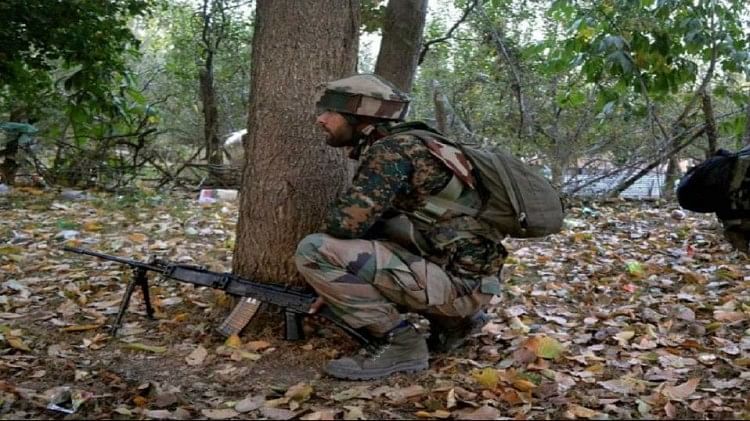 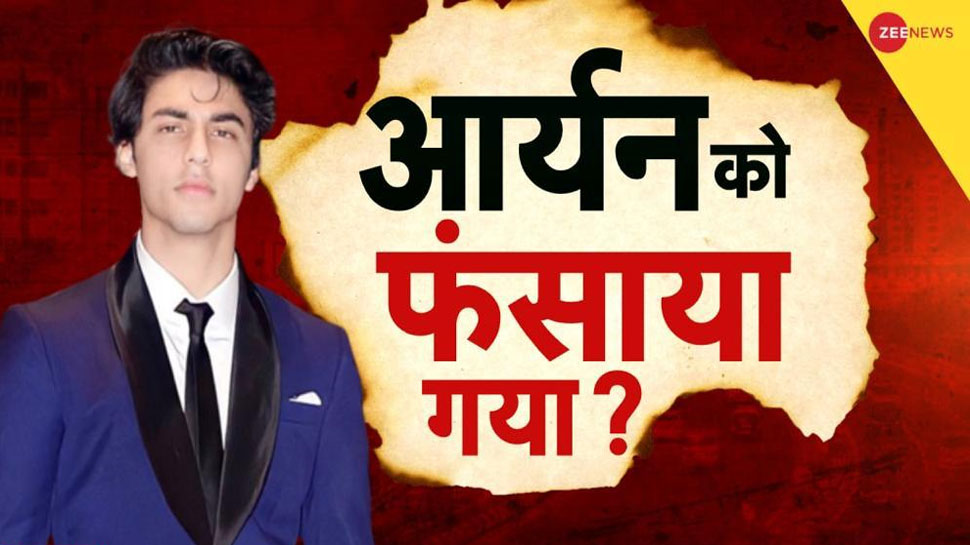 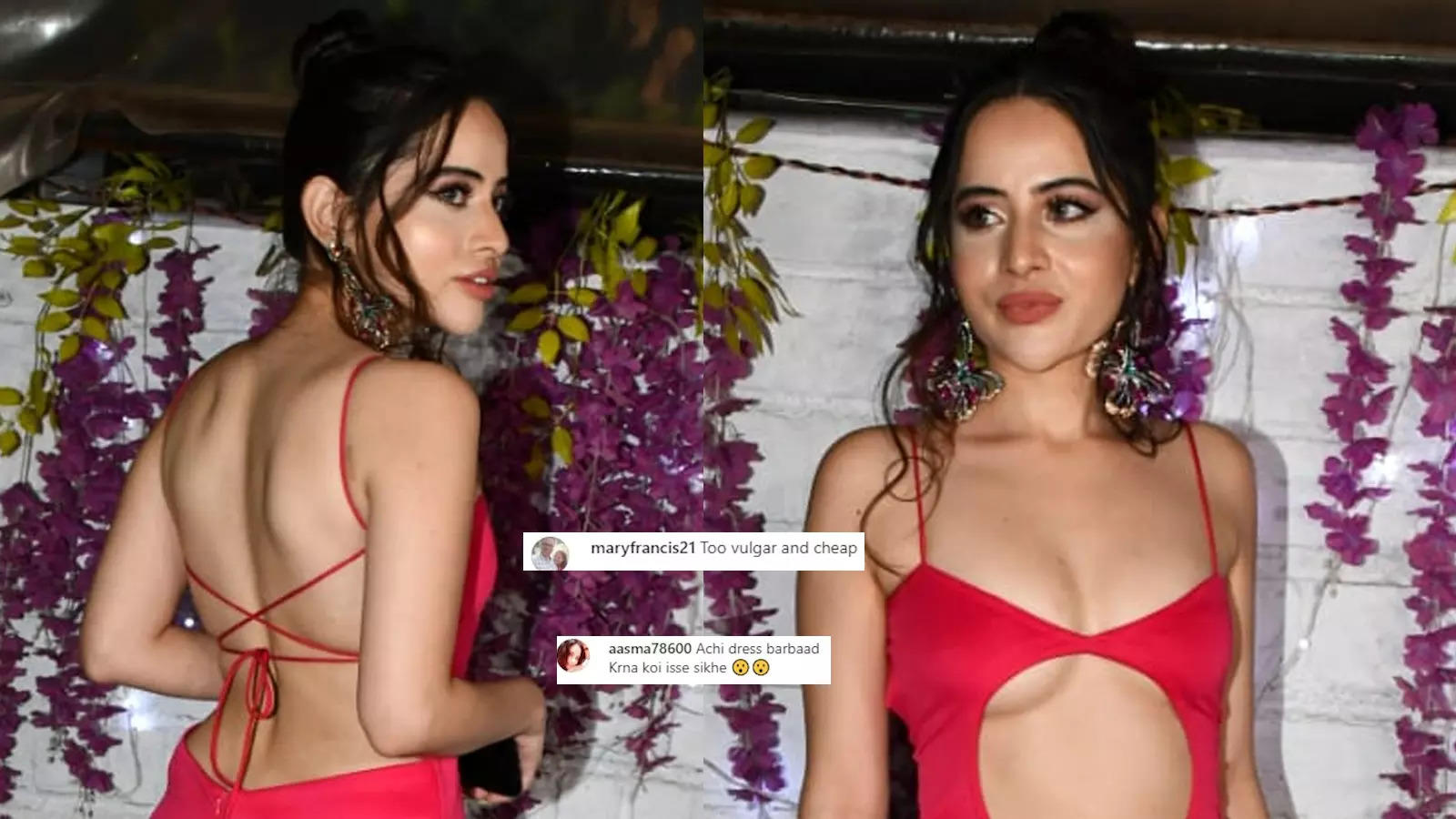