Skip to content
Rhea Chakraborty was summoned by the Enforcement Directorate today and she had requested that the recording of her statement be postponed till SC hearing. Reports suggested that the ED has rejected her request. Clarifying on the same, Rhea’s lawyer advocate Satish Manshinde said in a statement, “Rhea Chakraborty is a law abiding citizen. In view of the fact that ED has informed the media that the request to postpone the attendance is rejected … she has appeared in the ED at the appointed time and date.” The paparazzi had snapped the actress outside the ED office. 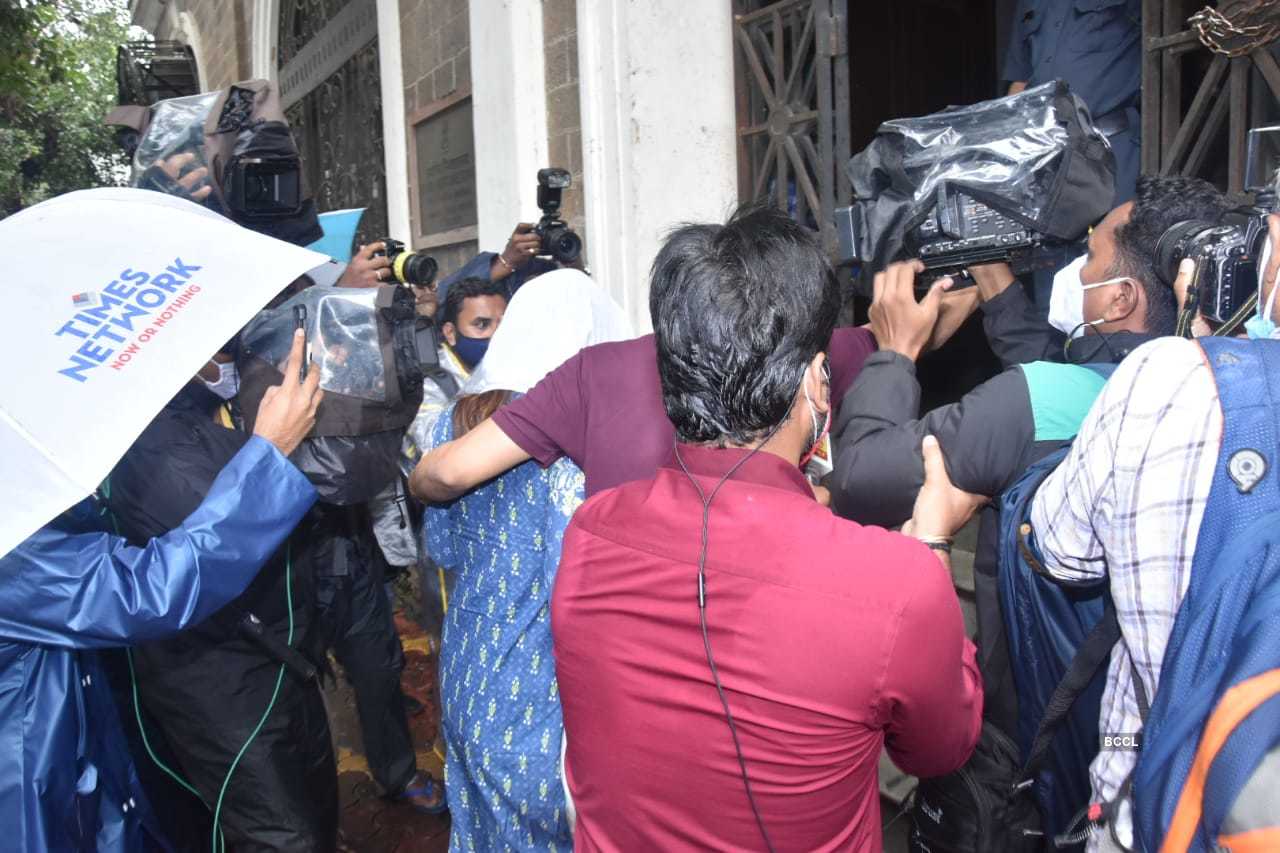 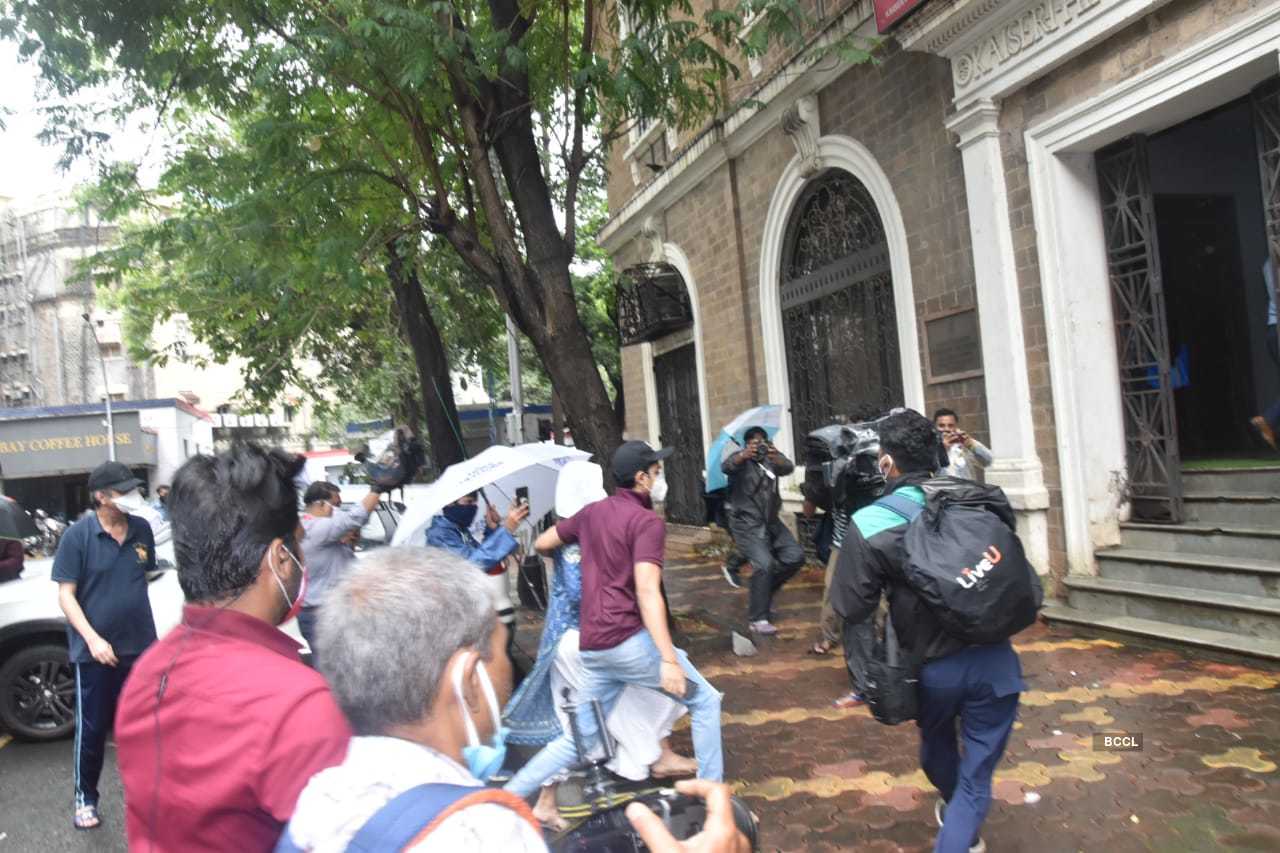 The Enforcement Directorate had summoned Rhea to record her statement in connection to her major property investments made in Mumbai. Apart from Rhea Chakraborty, the ED has also summoned Sushant Singh Rajput’s friend Siddharth Pithani and the late actor’s former business manager. “Enforcement Directorate (ED) summons Shruti Modi, former business manager of #SushantSinghRajput, asking her to appear before them today. ED also asks Sushant’s friend Siddharth Pithani to appear before the agency tomorrow, 8th August,” ANI had shared in an update.

Sushant Singh Rajput’s death by suicide will now be probed by the CBI. Bihar police, who were involved in the matter after Sushant’s father filed an FIR, have also returned to their state.