LONDON: Former Chancellor Rishi Sunak on Tuesday promised to provide more money to help people cope with soaring household energy bills if he is elected Britain’s Prime Minister next month.
The 42-year-old Indian-origin finalist in the Conservative Party leadership election pledged government “efficiency savings” to fund the support, while limiting borrowing. His pledge came as energy consultancy Cornwall Insight issued a forecast to say that household heating bills are expected to rise even further this winter than previously predicted.
“There is no doubt in my mind that more support will be needed,” Sunak said.
“As soon as we know how much bills will go up by, I will act,” he said.
The issue has dominated the campaign for the two finalists, with rival Foreign Secretary Liz Truss focussed on pledges to cut taxes – something the former finance minister has warned would risk making the high inflation even worse.
Deputy Prime Minister Dominic Raab, a key Sunak ally in the leadership race, warned that the governing Conservatives will be writing an “electoral suicide note” if Truss is elected to push ahead with her plans for an emergency tax-cutting budget.
“As Conservative Party members decide which way to cast their vote over the coming weeks, I urge them to consider this point carefully. If we go to the country in September with an emergency budget that fails to measure up to the task, voters will not forgive us as they see their living standards eroded and the financial security they cherish disappear before their eyes,” he writes in ‘The Times’.
“Such a failure will read unmistakenly to the public like an electoral suicide note and see our great party cast into the impotent oblivion of opposition,” he said.
“As Conservatives, we believe in lower taxes and a smaller, leaner state. That must always be our lodestar and, with Rishi Sunak as Prime Minister, that is where we will get to over the course of the next decade, winning a historic fifth term in the process,” he notes.
On the flip side, former Cabinet minister Sajid Javid and Truss supporter told the ‘I’ newspaper that the Foreign Secretary had the best plan for boosting living standards, even as he admitted “more needs to be done” to support people on lower incomes.
Both the leadership candidates, as well as the outgoing Prime Minister Boris Johnson, are under pressure on the mounting cost-of-living crisis as the Bank of England warned an economic recession was around the corner.
While Johnson is on honeymoon at a resort in Slovenia after a wedding party last month to celebrate his lockdown nuptials with wife Carrie, critics have warned that delaying action until his successor is in place at 10 Downing Street early next month could prove disastrous.
Tony Danker, the director-general of the Confederation of British Industry (CBI) which represents British businesses, said civil servants should be “working with the candidates now” to draw up options for helping vulnerable people as soon as one of them takes office.
“I just don’t think it’s responsible government for a Prime Minister, or future prime ministers, not to give the country reassurance,” he said.
The Opposition Labour Party accused the Tory government of losing control of the economy.
“People are worried sick about how they’ll pay their bills and do their weekly food shop, and all this Tory prime minister does is shrug his shoulders,” said Labour Shadow Chancellor Rachel Reeves.
“An economic crisis like this requires strong leadership and urgent action – but instead we have a Tory party that’s lost control and are stuck with two continuity candidates who can only offer more of the same.
“Labour would start by scrapping tax breaks on oil and gas producers and providing more help to people who are struggling to pay their energy bills. Only a Labour government can tackle this crisis and deliver the stronger, more secure economy that Britain needs,” she said.
Meanwhile, Sunak and Truss continue their campaigning to convince Conservative Party members to cast votes in their favour. The polling will close on September 2 and the new party leader will be announced on September 5. 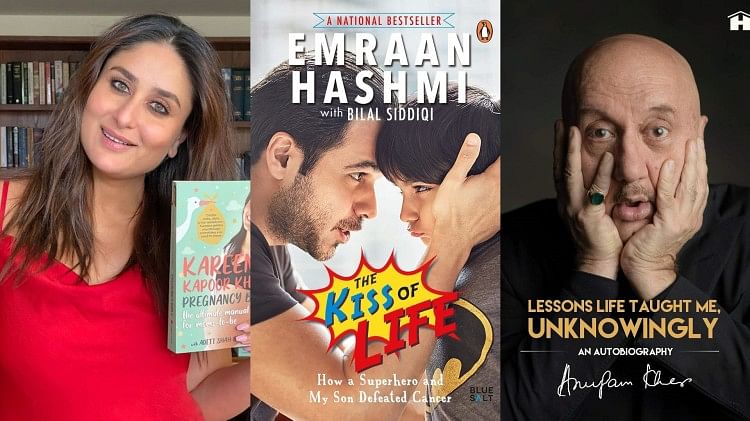 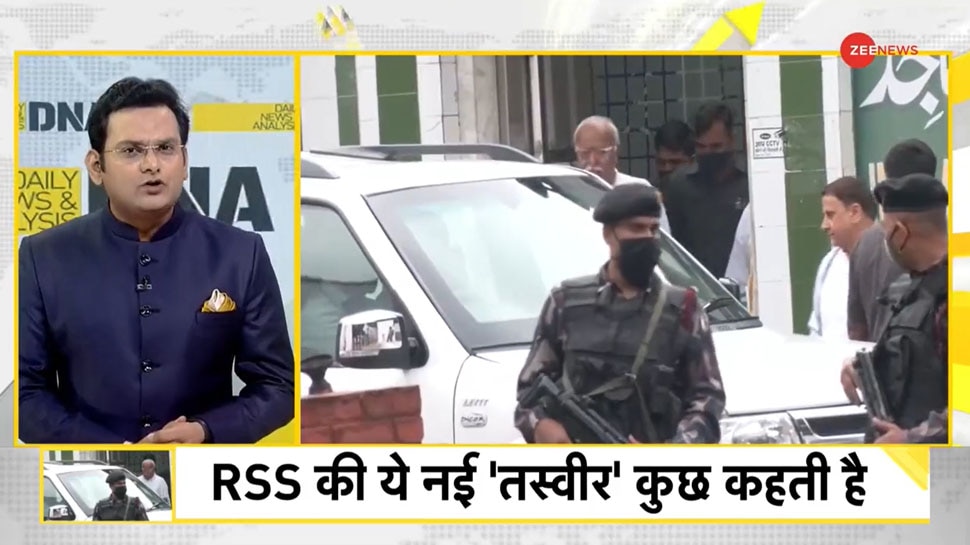 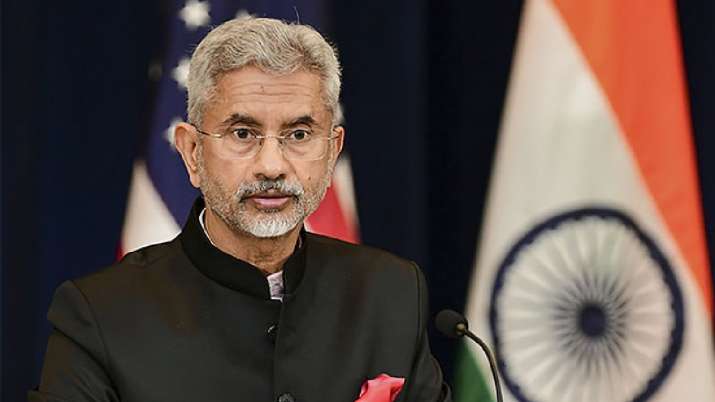 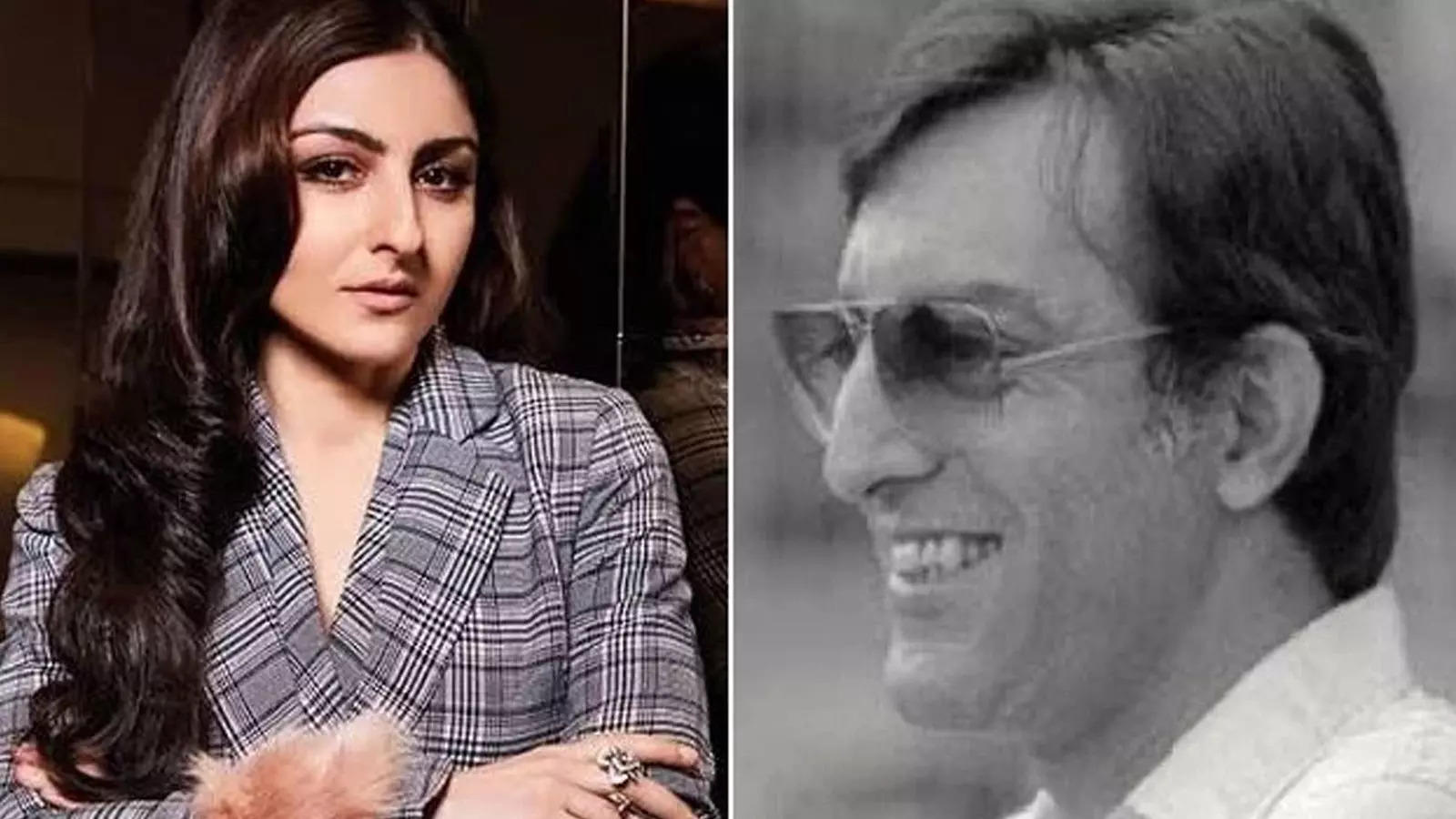 Rafale or F-18? Which jet will fly from INS Vikrant? | News – Times of India Videos 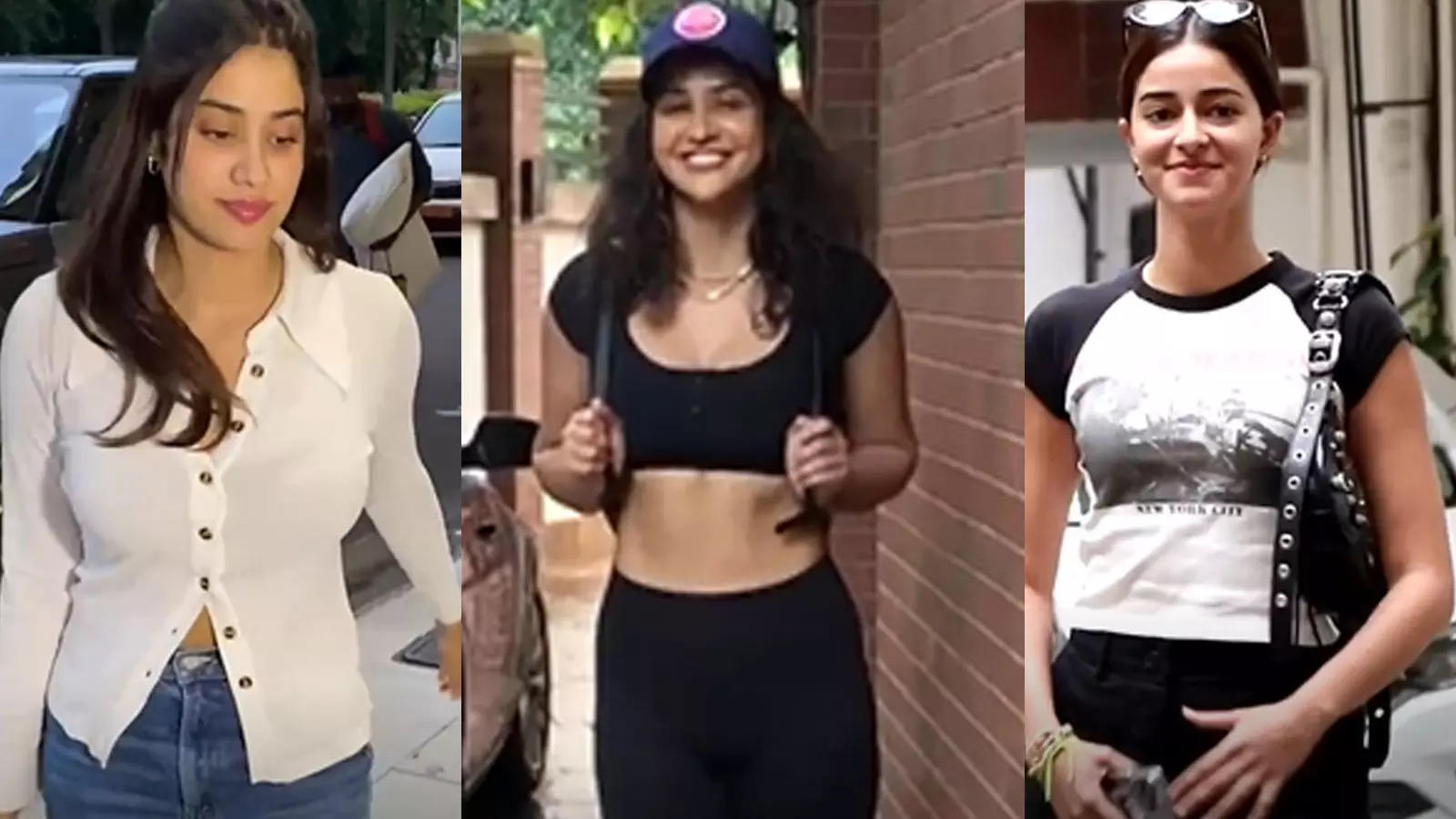 What are dugongs, and why is India setting up a reserve for their conservation? 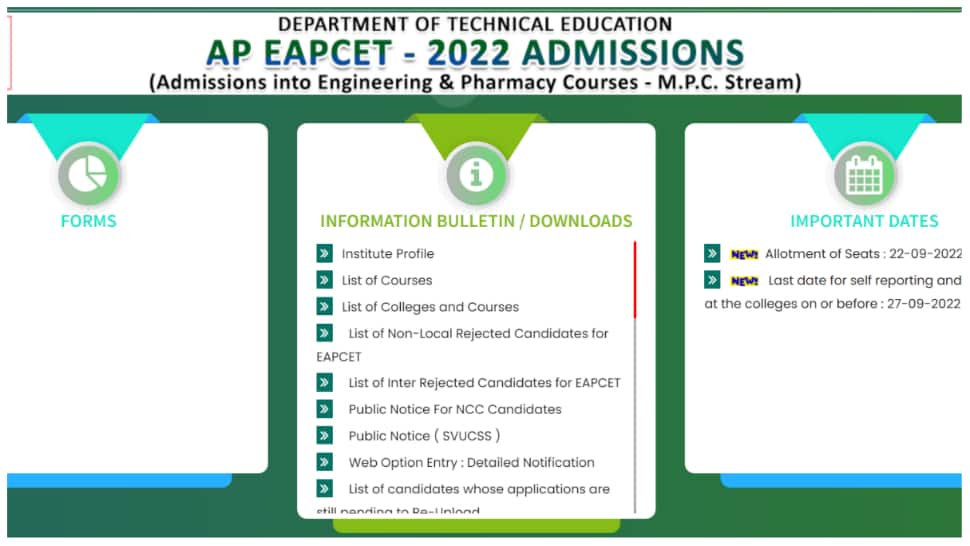