Skip to content
After impressing the audience with his content on digital space, Sahil Khattar made his big Bollywood debut with Kabir Khan’s ’83 recently where he essayed the role of Syed Kirmani. ETimes caught hold of the talented young man for an exclusive interview where he spilled the beans on the film’s box-office fate, bonding with Ranveer Singh on the sets, working under the guidance of the ace filmmaker and his overall journey so far. Excerpts…

After waiting for a long time ‘83’ finally got a theatrical release and it has received positive reviews from the audience and critics alike. How does it feel?
It feels great. When commercial viability meets great content and where critics are also happy – when all these ‘C’s come together we seize the opportunity for a brighter future. That is what I feel after ’83. Me jumping into a different league is big enough. The role that I have played is iconic. Till the end of time, Mr Kirmani will be remembered by my face and I will be remembered by his name. I think it is a great start for my Bollywood journey if at all there is one.

The film, however, did not get its due because of the rising number of COVID-19 cases and closure of cinema halls. Do you think the film should be re-released once the situation is under control?
I don’t think the film should be re-released. In fact, I feel that the film should have been released a little before Christmas. Because we wanted a holiday release, it was released on Christmas. Now, this is a comment on business and I don’t know how well it will go down with everybody or people involved in the film business. Reliance had two films – ‘Sooryavanshi’ and ’83. I think both should have got a run of one month each. We should not have gone for the holiday release, which is Christmas because it didn’t feel like ‘der aaye durust aaye’. We should have released it as early as possible. We could have gotten our due rather than Omicron spoiling our party. Now that it has been released, I think we should let it be. A lot of films have run for 50 weeks. There was a time when there were golden and silver jubilees. I know for a fact that it is such a cult film and it is so very well made by Kabir Khan that in the end, it will complete silver or golden jubilee. It has such slick master storytelling that it deserves it.

What is the best compliment that you received for your performance in ‘83 and from whom?
The best compliment I received was when my scene went viral on Instagram. I posted it one day and everybody picked it up. It was a scene where during a Zimbabwe match, I have a conversation with Kapil Dev. About 100 million people have seen that scene, the trailer, and the film. The fact that it was one of the most viral scenes from ’83 is the biggest compliment. There were memes that were being circulated. I was so happy that people have lapped it up.

Another big compliment from the same scene was when we were shooting for the scene and nobody said cut. I kept walking and walking and saw the camera was following me. Later Kabir said cut and there was a thunderous applaud from the set. I am not kidding. In a film where there are actors like Ranveer Singh, Boman Irani, Deepika Padukone, Pankaj Tripathi, Neena Gupta, the who’s who of acting, me getting a thunderous applause for a three line scene is a big deal. That made me release that I can act. 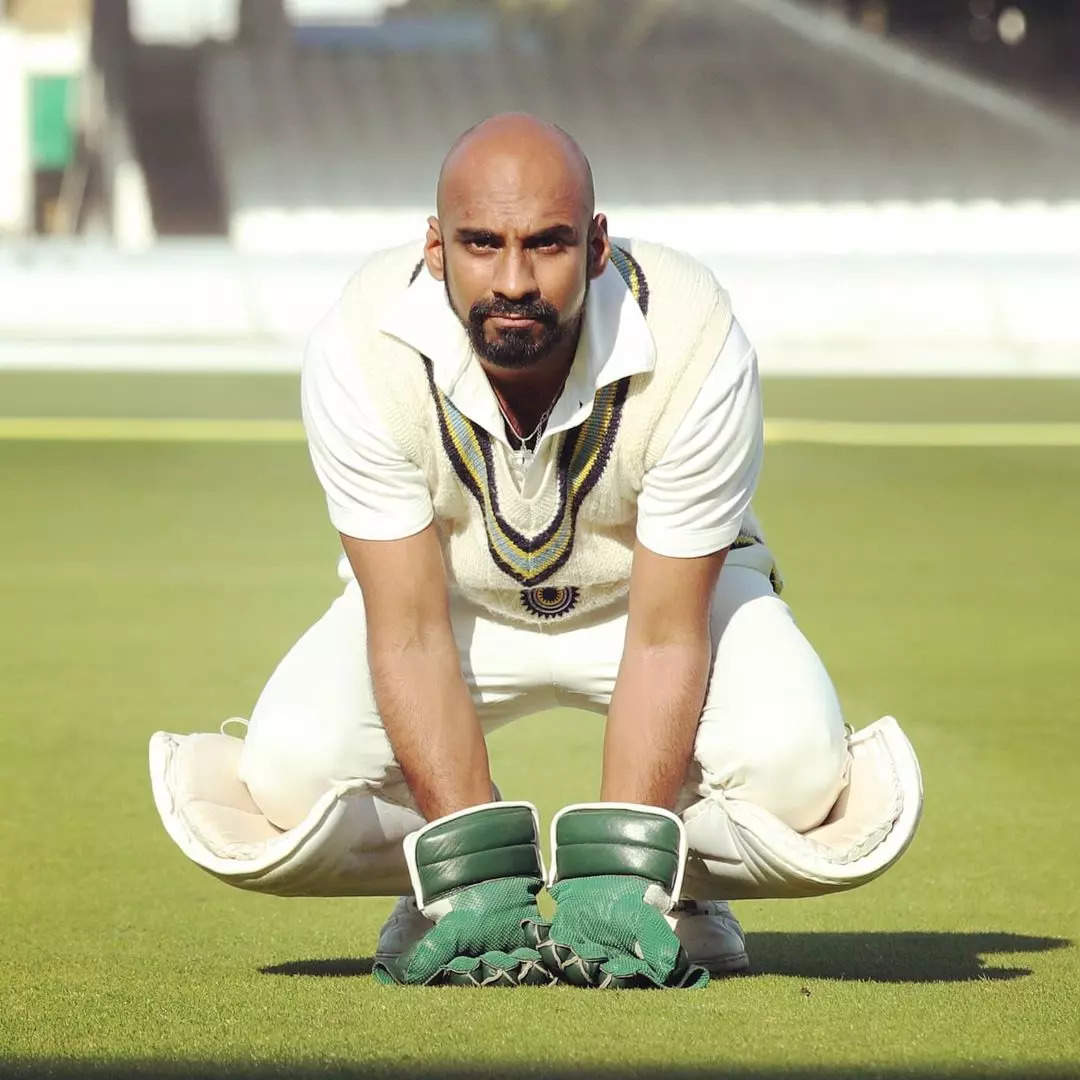 Tell us the story of how you came on board for the film?
I was asked three times and the third time I was lucky. I always knew that it is going to be a 12-14 character film and everybody needed to get his or her own due. I didn’t know how much due I will get but I wanted to be a part of this cult film because not everybody gets such an opportunity. I gave a cricket test. I play good cricket right from my childhood days. I have also been a sports anchor. I had a strong background in sports. I have won a bronze medal in roller hockey in the Asian Games. I just had to get used to Kirmani sir’s accent which I did and I got on board.

How difficult is it to play a character that is based on a real-life person?
It is very difficult. I have done two films till now. One is based on Akku Yadav who is one of the biggest serial killers in India. And the other is ’83 where I play Mr Syed Kirmani. I am from Punjab so to learn Kirmani sir’s Hyderabadi accent was a challenge. Then I had to keep my calm while meeting him. He is a legend. I had to learn his wicket-keeping skills. It was an alien skill for me. I didn’t get into the shoes of Kirmani, I got into the gloves of Kirmani (laughs). All thanks to Mr Balwinder Singh Sandhu I was able to pull off the role. Kiri bhai was so cool and it was a great deal for me.

How was it interacting and learning from Kirmani himself while you prepped for the film?
It was epic. The first time he saw me, he was like, ‘Arrey Kiri bhai!’ and I was like, ‘Nahi, aap Kiri Bhai’. It was there and then that I realised that I have already got 50 per cent approval from him for the looks. He then taught me how to do his kind of wicket-keeping, his stance and hand positions. He used to go through a process where he went down on his knees, come back, jump and then prepare for a take.

There are also some things common between us. We are both funny, quirky and we are both athletic. Not to mention, our matching hairstyles. I am glad I got that role. I feel blessed to have been a part of the magnum opus called ’83.

The film boasted of an ensemble star cast. How much fun did you guys have on the set while shooting?
Everybody was fun on the sets. It was an actual team that was being shown so we also behaved like one. The set felt like a dressing room and it had the same vibes. I used to come late on the set and there was one more boy who used to come late. Once Kabir sir got pissed and scolded me in front of everybody. There was Ranveer Singh, Boman Irani, Pankaj Tripathi, and Sunil Gavaskar on the set at that time. I have this habit of turning up late when I am shooting in Mumbai but I always make it a point that I pack up on time. The other boy also got reprimanded but not in front of everyone.

During the break, I was chit-chatting with everyone and suddenly Kabir sir asked me how am I so happy despite getting scolded. I told him that I usually come half an hour to one hour late when I shoot in Mumbai and here I used to come only 15 minutes late so this is an advancement. The mood became jovial again. The fact that I was the most jovial clown of the clan, really made me get along with everyone. 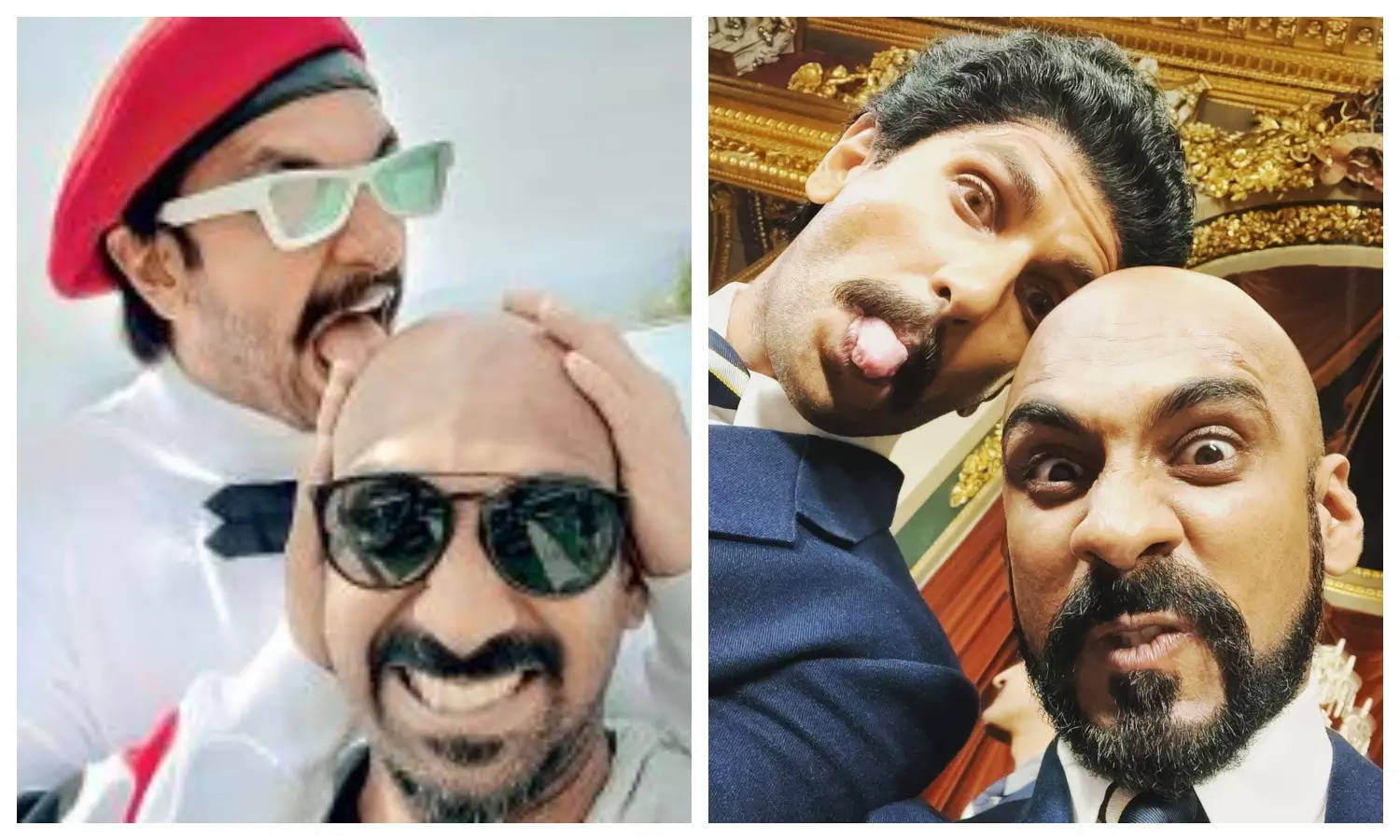 How was it working with the powerhouse talent, Ranveer Singh? What is about the actor that makes him stand apart from the rest?
Honestly, he is killing it. He is already at the top of his game. He is with the love of his life and he is getting all the love from his fans too. Our energies on the sets were like volcano meets tornado. We both used to sit and make parodies. We used to have so much fun behind the wicket that Kabir used to ask us if we are ready to shoot. We both had Karan-Arjun wala vibe on the set.

Making a film like ‘83 doesn’t seem like an easy task. How was it working under Kabir Khan’s guidance?

Kabir Khan is not just a master storyteller; he is also a great mentor. I have also discussed with him the other film offers that I have got after ‘83 and he has given me honest opinions and advices. I am happy that I made my debut under him. I have learnt so much only because I have worked with him. Kudos to him not only for taking such a big challenge but also for pulling it off.

What’s your take on this debate on OTT platforms vs theatres?
There is no debate. OTT is here to stay and theatres are here to stay. Nothing will change. Omicron and other variants will create problems but not for long. There is going to be good content all along. Big films will take time to come to the theatres but meanwhile, we have OTT.

From being a content creator to an actor – how do you look back at your journey?
It has been a great journey. Imagine I started my career as a radio jockey. I had also done theatres before that. Then I became a content creator, YouTuber, TV anchor, host, VJ and now an actor. I have grown so much. I have realised that I want to be relevant on all the platforms – digital, TV and films. Apart from me, there is just one other person who is doing this and that is The Rock. I don’t know if anybody can envision me as The Rock of India but I totally can envision myself as the pebble of India. There is a lot of potential and I know that only some of it have been unlocked. I am waiting for great filmmakers to realise my potential and I can’t wait to embark on that journey.

EXCLUSIVE! Kangana Ranaut: I’d said this long ago, that we should bring India together with our movies – Times of India 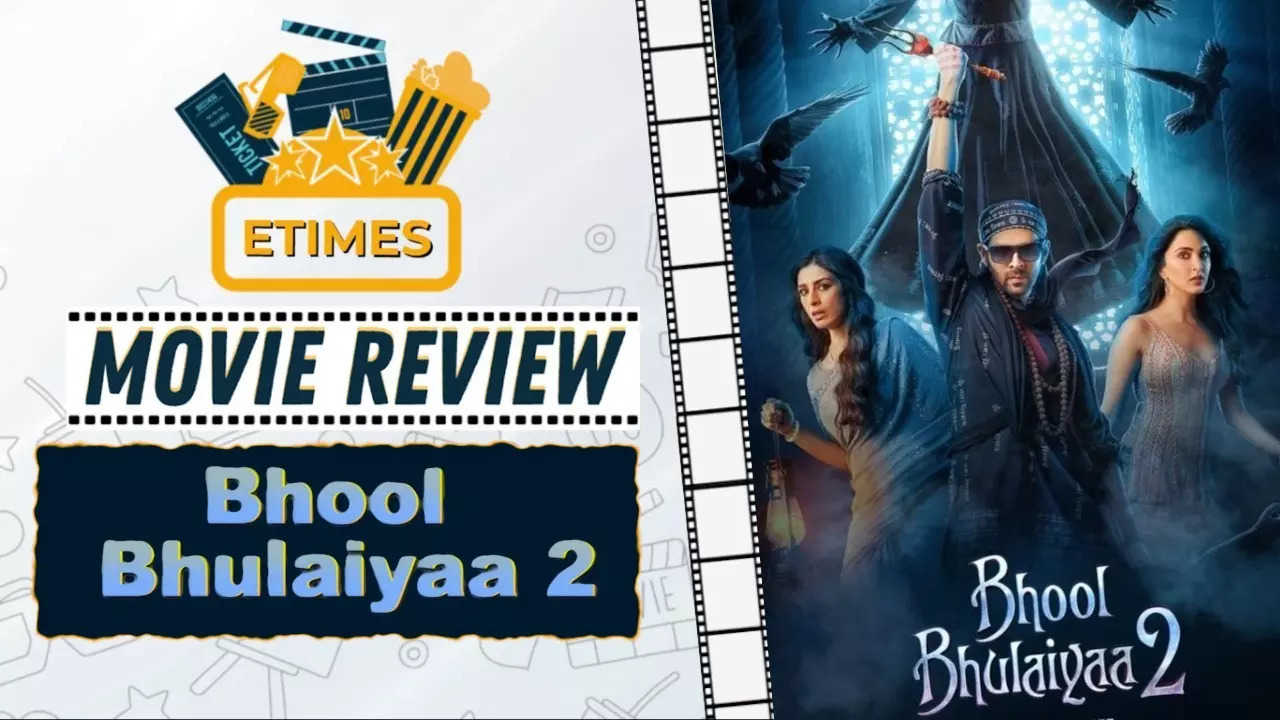