Skip to content
SEOUL: South Korean tech giant Samsung Electronics said Thursday its operating profit rose 53.3 percent in the fourth quarter of 2021, as record sales helped overcome pandemic-induced supply chain challenges.
The world’s biggest smartphone maker said its operating profit rose to 13.87 trillion won ($11.55 billion) for the October-December period in 2021, up from nine trillion won in the same quarter the previous year.
Thanks to high memory chip prices and strong consumer demand, Samsung had its highest annual sales of 279.6 trillion won in 2021, an 18 percent jump from a year earlier, the company said in a regulatory filing.
Samsung achieved “record sales thanks to competitive products, despite continuing uncertainty,” the tech giant said in a statement, singling out solid demand for its premium smartphone lines.
While the Covid-19 pandemic has wreaked havoc on the global economy, it has helped many tech companies boom.
Pandemic-driven working from home has boosted demand for devices powered by Samsung’s chips, as well as home appliances such as televisions and washing machines.
The world’s biggest memory chip maker, Samsung Electronics has aggressively stepped up investment in its semiconductor business as the world battles chip shortages that have hit everything from cars and home appliances to smartphones and gaming consoles.
The global chip supply shortage is expected to persist well into the new year, analysts have said.
“In the Memory Business, demand is expected to grow as enterprises ramp up IT investments while the Company will expand supply of high-performance products,” Samsung said.
In November Samsung announced a new microchip factory in Texas, a $17 billion investment. The plant is expected to be operational by the end of 2024.
Samsung is also investing in the development of advanced technologies such as artificial intelligence and robotics, as well as 5G and 6G communications.
Park Sung-soon, an analyst at Cape Investment & Securities, said that memory chip prices were likely to decline in the first half of 2022.
“Samsung’s profit is likely to dip for the January-June period. But we also expect chip prices to turn around in the second half, giving a boost to company profits,” he said.
“We had forecast around a 10 percent fall in chip prices in the first months of 2022 but it appears now that the decline scope will be smaller with solid demands for PCs and improved supply chains.”
Consumer demand for high-end products, such as foldable phones, also helped to further boost profits around the holiday season.
Samsung said it expected the smartphone and premium television market to grow in the third year of the pandemic, though it anticipated sustained “uncertainties triggered by COVID 19 and supply and logistics issues”.
Operating profits generated from Samsung’s semiconductor business accounted for over 63.7 percent of the Q4 total, illustrating the major role the division plays in the sprawling group.
Samsung’s operating profit from the semiconductor division stood at 8.8 trillion won for the October-December period.
Samsung Electronics is the flagship subsidiary of the giant Samsung group, by far the largest of the family-controlled empires known as chaebols that dominate business in South Korea.
The conglomerate’s overall turnover is equivalent to around one-fifth of South Korea’s gross domestic product.
Samsung Electronics’ record sales last year came as Lee Jae-yong, the firm’s vice-chairman and the de facto leader of the wider Samsung conglomerate, returned to management on parole release from prison last August.
Lee had spent over half of a two and a half year sentence for bribery, embezzlement and other offences in connection with a corruption scandal that brought down ex-South Korean president Park Geun-hye before his release.
His return to management has eased concerns over decision-making at Samsung. 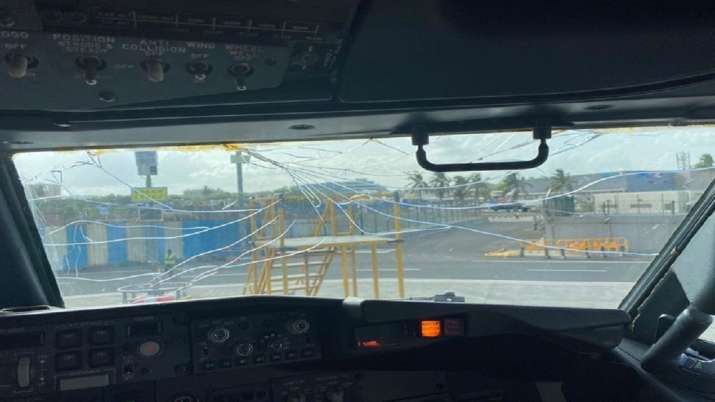