Skip to content
Shakti Kapoor’s son Siddhanth Kapoor has landed in a drugs controversy. The Bengaluru police busted a rave party where the star son was allegedly found consuming drugs. When ETimes reached out to Shakti Kapoor, the veteran actor replied, “I can say only one thing – it’s not possible”.

ETimes has exclusively learnt that Siddhant had left for Bengaluru from Mumbai on Sunday and this incident happened during a late night party. The Kapoor family was not even aware of which hotel Siddhant was staying in. The Bengaluru Police confirmed that Siddhant Kapoor was among the six people, allegedly found to have consumed drugs. The cops are reportedly yet to confirm if those involved had already consumed drugs and arrived at the party or if they had consumed the banned substances at the hotel. “Siddhanth Kapoor has tested positive for drugs. He has been brought to Ulsoor Police Station,” Dr Bheemashankar S. Guled, DCP, East division, Bengaluru City told ANI.

In 2020, the Narcotics Control Bureau had called Shraddha Kapoor for questioning in a drugs case that had emerged during the investigation into Sushant Singh Rajput’s death case. The actress had reportedly accepted attending Sushant’s ‘Chhichhore’ success party at his Pawana guesthouse but denied all reports of consuming any kinds of drugs. 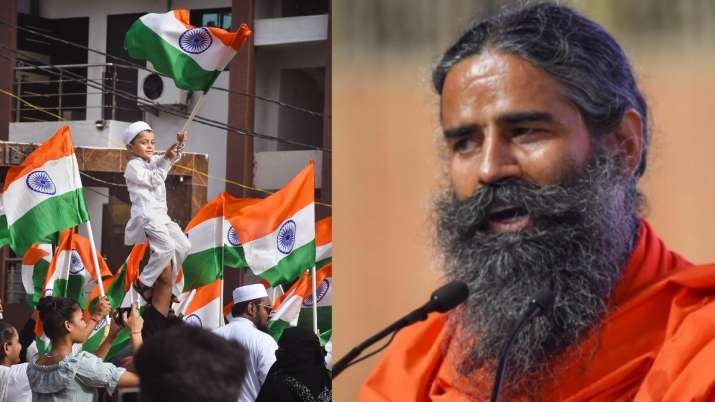 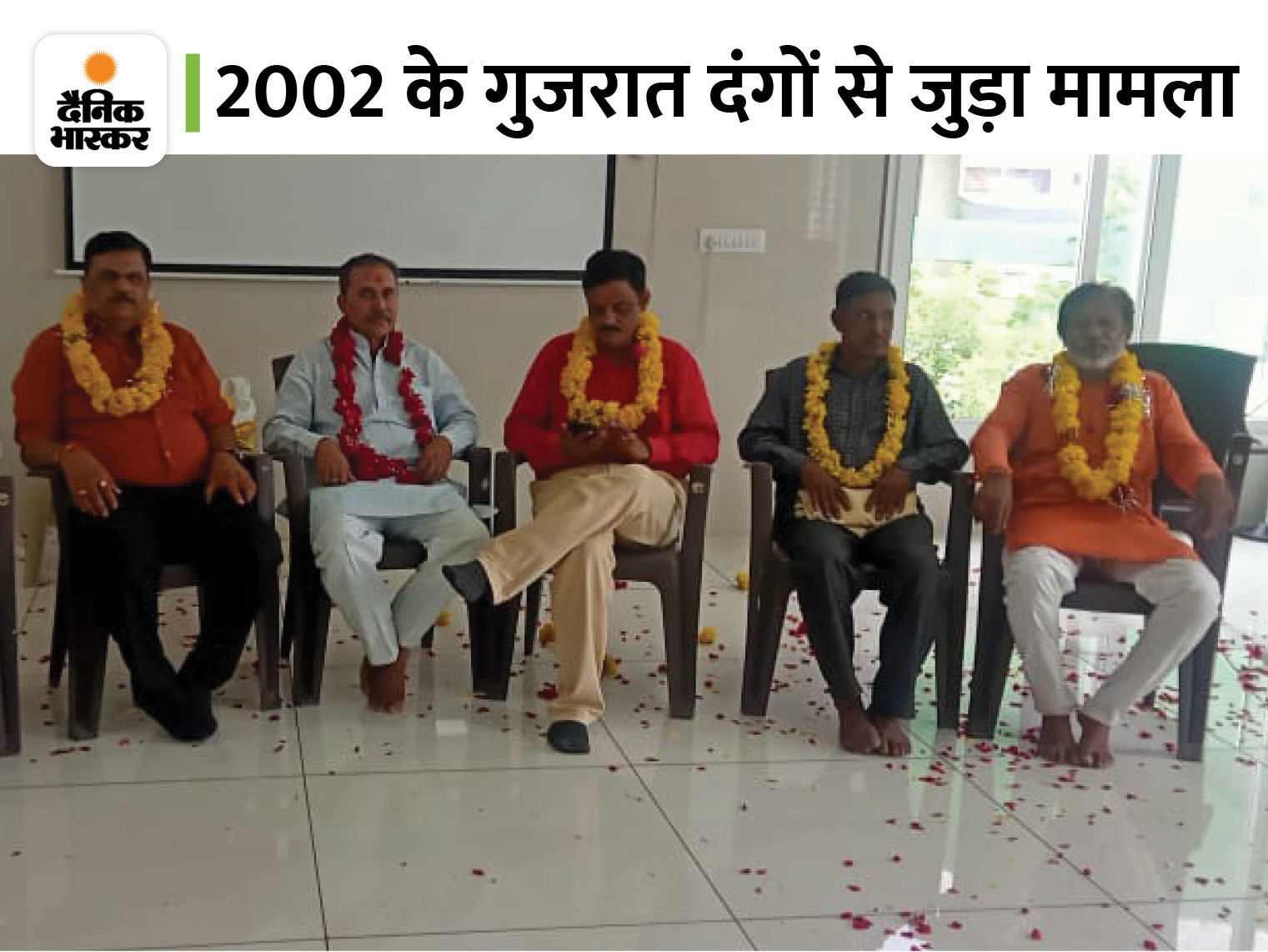 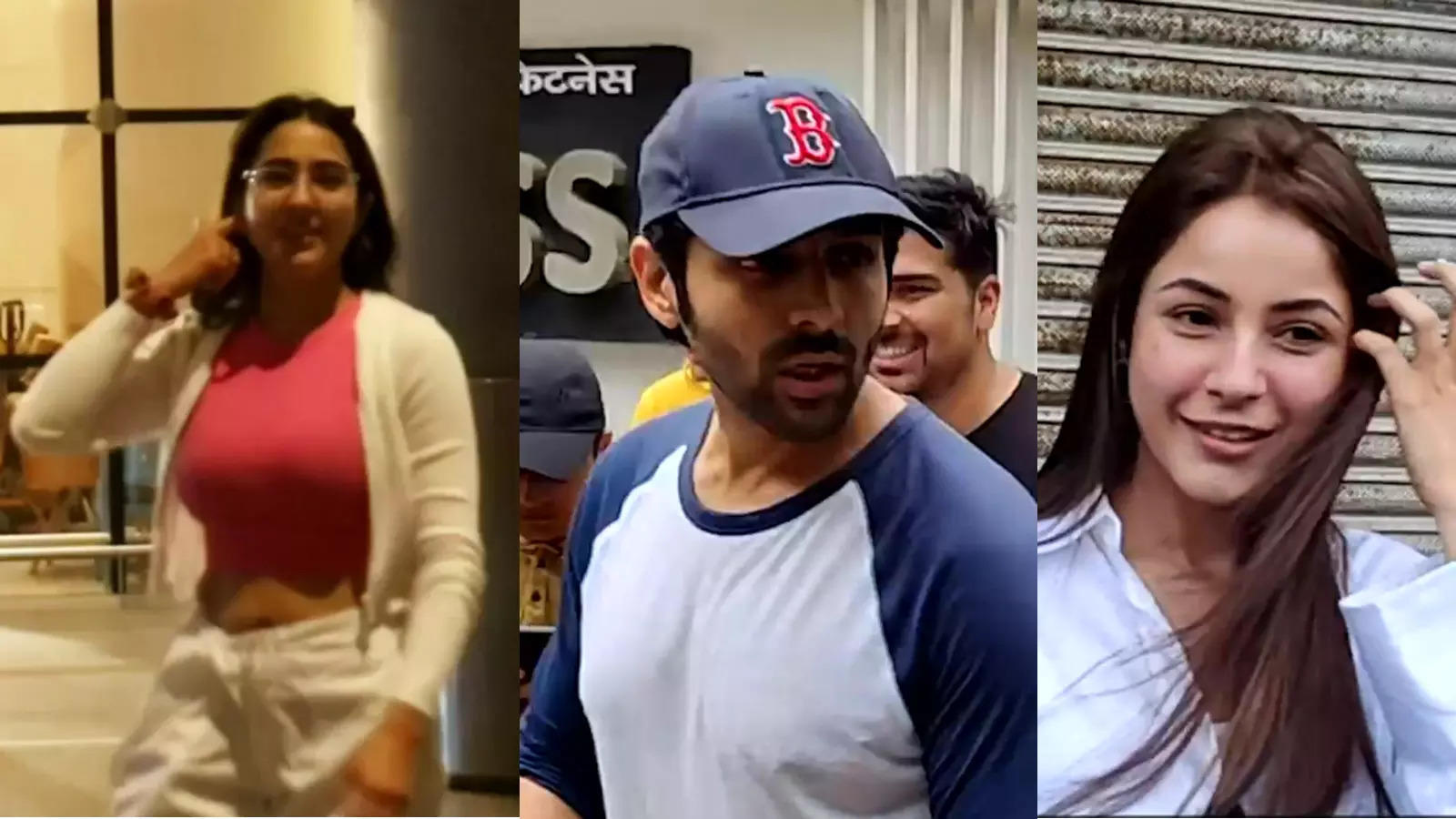 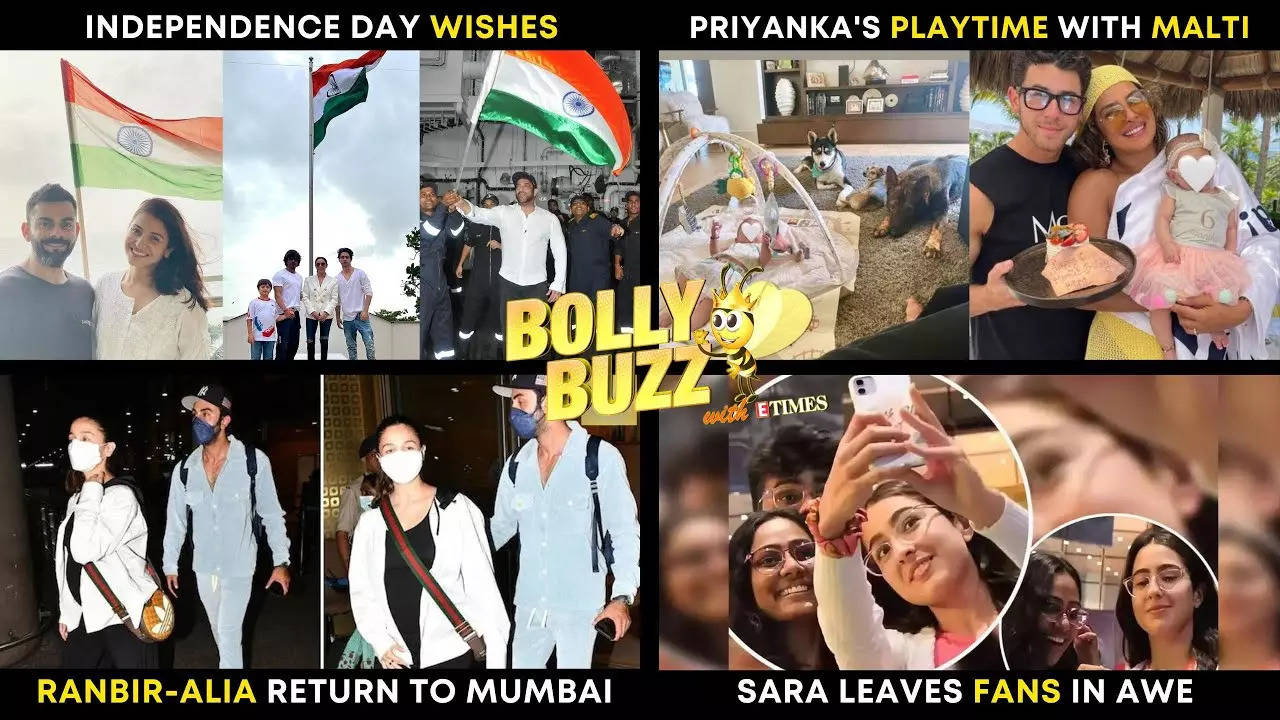