Indian Army Chief General Manoj Mukund Naravane attended the 74th Indian Army Day parade at Cariappa Parade Ground in Delhi Cantonment on January 15. Addressing the 74th Indian Army Day celebration, Naravane said, “Last year was challenging for the Army because of the China tensions and to keep the situation under control the 14th meeting took place recently. There was disengagement at multiple points.” “In LOC, the situation is better than last year but Pakistan is still harboring terrorists near the border. Nearly 300-400 terrorists are waiting to intrude in India. A total of 144 terrorists were killed in counter operations,” he added. 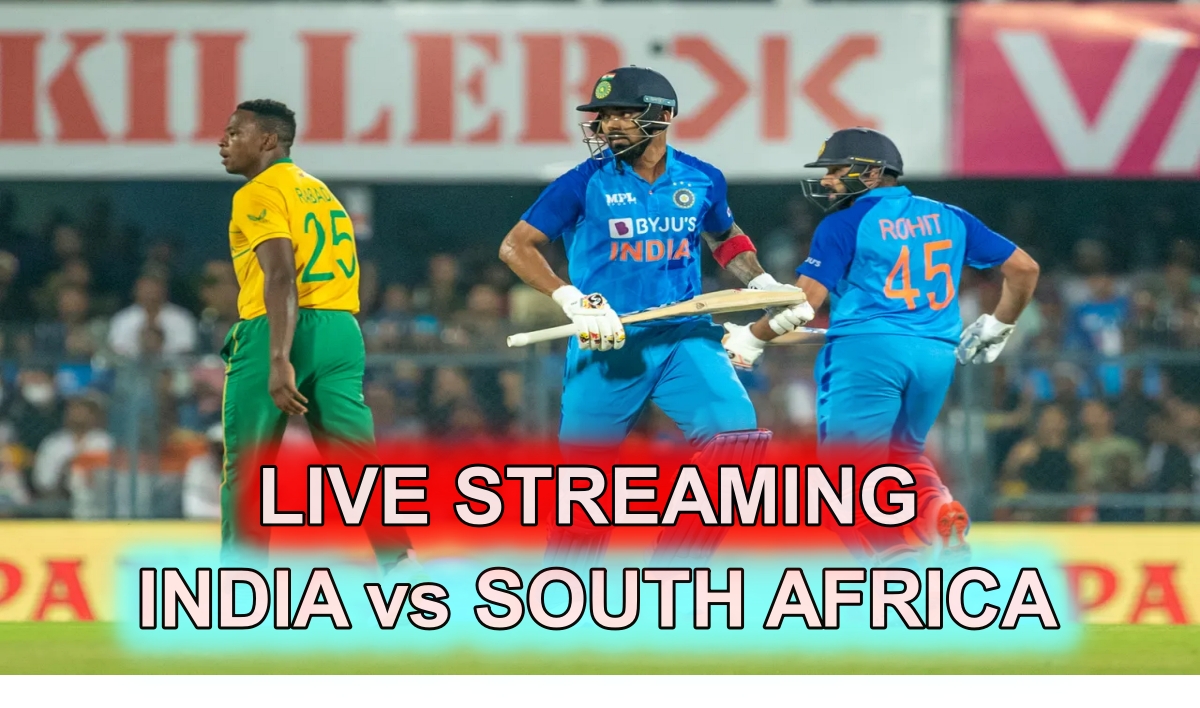