Skip to content
CALABASAS: A sculpture of NBA great Kobe Bryant and his daughter Gianna “Gigi” Bryant was brought on Wednesday to the helicopter crash site where they perished alongside seven others on a hillside near Los Angeles two years ago.
The 160-pound (73-kg) bronze statue depicts the pair wearing basketball uniforms and sharing a loving glance as Gigi holds Kobe’s hand as it rests on her shoulder.
Sculptor Dan Medina was on hand to greet fans who made the 1.3-mile (2.1-km) hike to pay their respects to the sports legend.
“This is all on my own, no one asked me to do it,” said Medina.
“On this day, the second anniversary of the accident, I decided to bring it up from sunrise to sunset and create a bit of a healing process for fans.
“Today was special because I witnessed a lot of that. People would come up and they would leave with some sort of satisfaction.”
Engraved on the statue’s steel pedestal are the names of all nine victims of the early morning crash in foggy weather on January 26, 2020. It also includes an inscription of Bryant’s famous quote: “Heroes come and go, but legends are forever.”
A five-time NBA champion in his 20 seasons with the Los Angeles Lakers, Bryant’s death at age 41 shocked the world of professional sports and sent his legions of fans into mourning.
Gigi was 13 at the time of the crash, which occurred as they were headed to a youth basketball tournament.
Nicole Szuch-Dinets of Woodland Hills was one of the dozens of fans who made the trip to pay their respects.
“I remember when this happened. We live close and we could hear the helicopter,” she said.
“And then it popped up on my phone and we didn’t believe it. So I wanted to come out of respect and I thought this statue is beautiful.”
Tributes to Bryant by his friends, fans and former teammates poured out on social media on Wednesday.
“I know many of you are out there and you miss him and still wish to see his brilliance on the court, and what he was doing as a dad,” Lakers great Kareem Abdul-Jabbar said of Bryant, who was the father of four girls and husband to Vanessa.
“It was wonderful the way he was coaching girls and getting them into the game. I hope all of you out there remember him the way you should and give your prayers to his wife and family.” 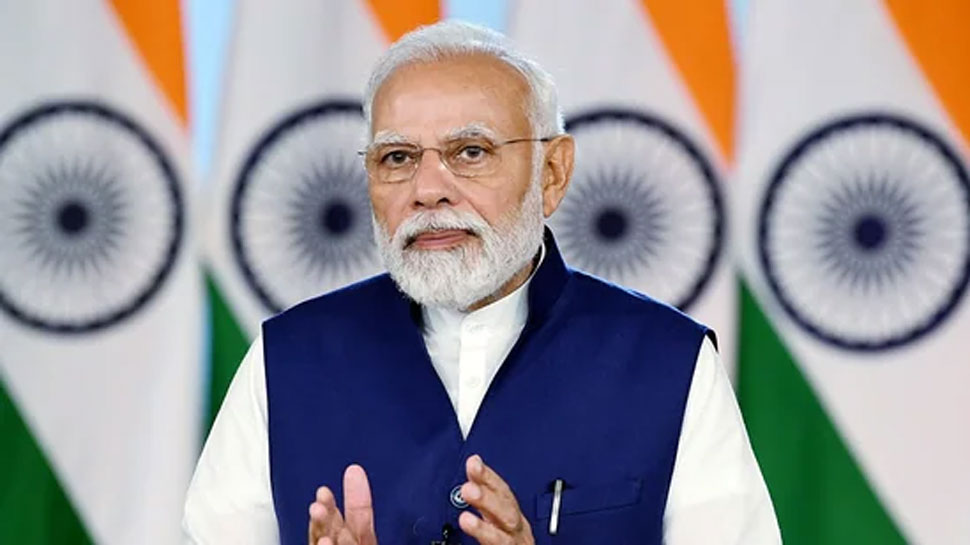 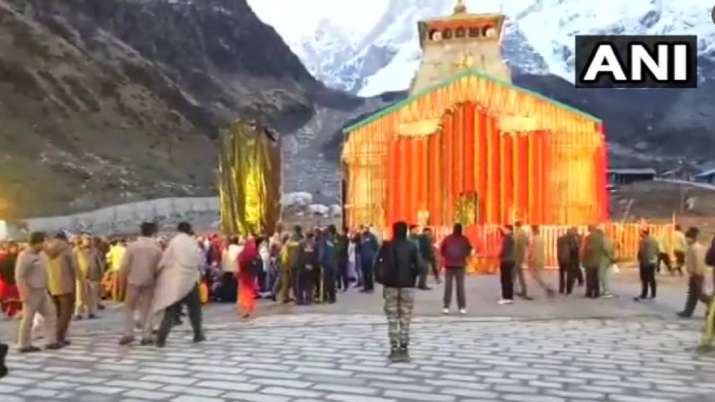 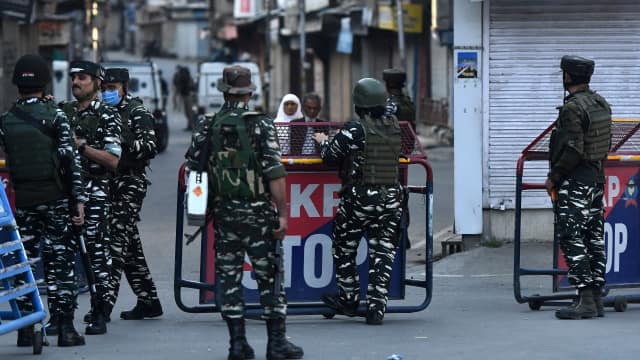 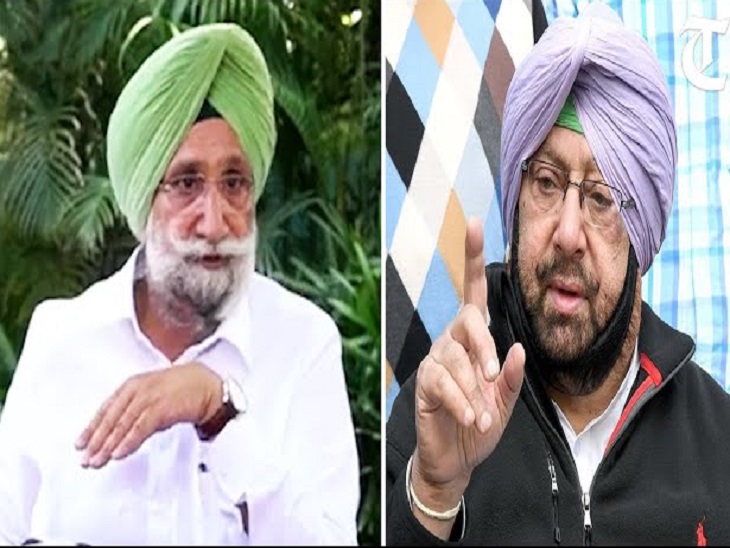 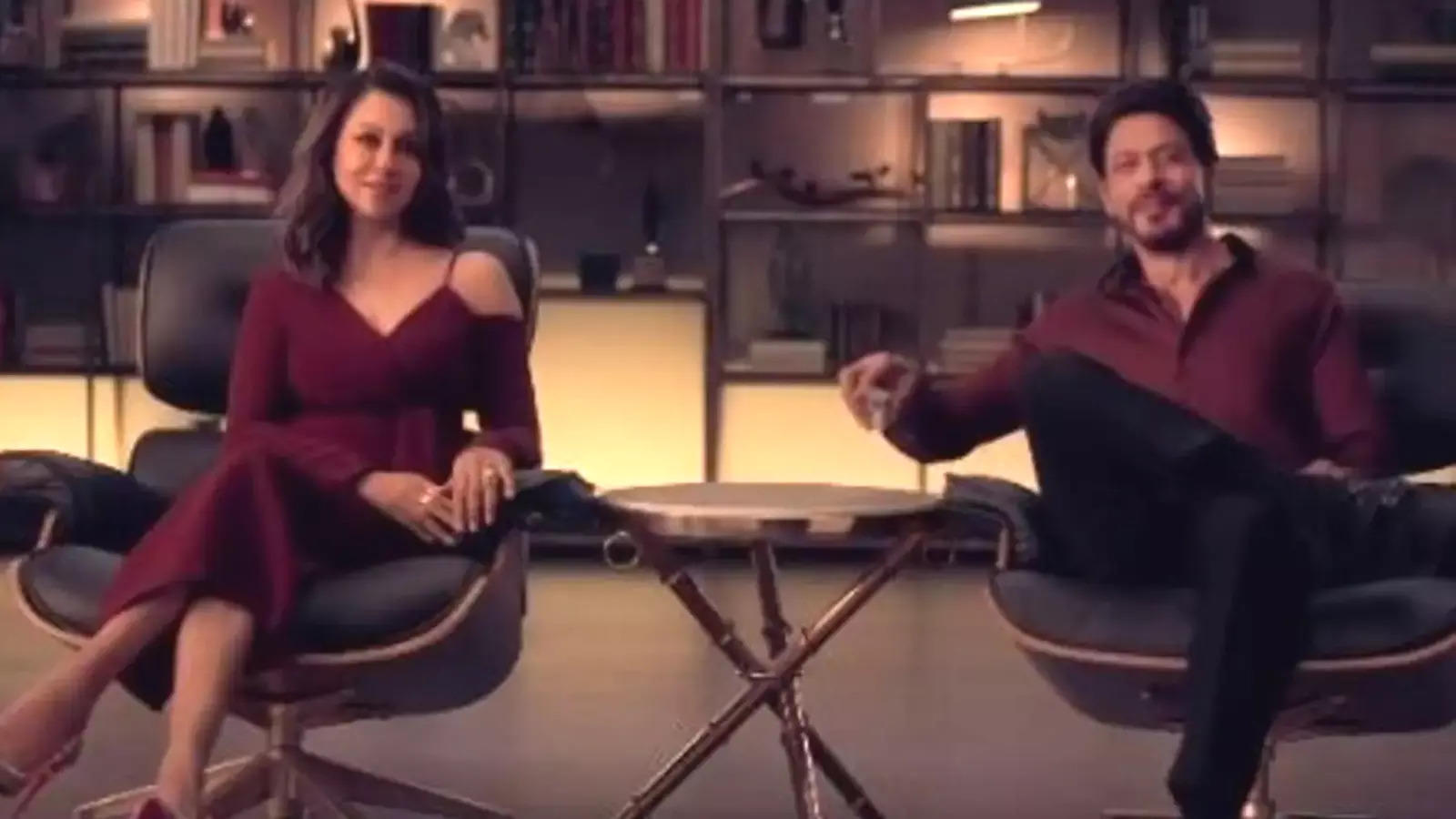 chidambaram: India too needs to tighten laws on acquisition of firearms: Chidambaram after Texas shooting | India News – Times of India