Skip to content
MAMALLAPURAM: Indian chess legend Viswanathan Anand, who has been elected deputy president of FIDE, on Monday said it is time to do more for the sport in the country.
“We are going to work as a team… especially do more for India. There are plans to hold more tournaments. Our youngsters are playing very well. We have to use that momentum and do something.
“We have to see what we can do in association with the Tamil Nadu government,” Anand, who was part of incumbent FIDE president Dvorkovich‘s team that contested the elections to the world chess body, told reporters here.
Dvorkovich won the elections convincingly on Sunday to retain his post.
“It is a good time for India, when everybody is talking about chess to do more for the sport,” the five-time world champion said and underlined the presence of numerous players from Tamil Nadu in the various Indian teams competing at the 44th Olympiad.
Anand further said he was happy because the Olympiad was happening in Chennai and added that “it (the Olympiad) has been an out and out success.”
Asked about his vision for India now that he has been elected as FIDE deputy president, he spoke about the need to push the game in schools and various other programmes that are already in place.
“In a sense, we are already one of the top (chess) nations. Now we are one of the top organising nations…with the Olympiad. The next step is to see how to cover the gaps. We need to push it in schools, social programmes that the president spoke about.
“We are strong in some areas. Very happy with the way this Olympiad has been organised,” Anand added.
On his part, Dvorkovich, who has been re-elected as the FIDE president for a second term, thanked the Tamil Nadu government for efforts taken to help organise the Olympiad, the sport’s showpiece.
He said he wanted to continue what had happened in his first tenure.
“We want to continue what has happened for four years so far. Compared to four years ago when we started from scratch.
“We have something to work on. Chess should be much stronger in the next few years. Chess in schools, chess for people and promoting women’s chess are among the priorities,” Dvorkovich, a former Russian Prime Minister, said.

Explained: Why India’s economy is more resilient than rest of the world – Times of India

Xiaomi India announces deals across Redmi and Xiaomi smartphones, smart TVs and other devices: Here are the offers – Times of India 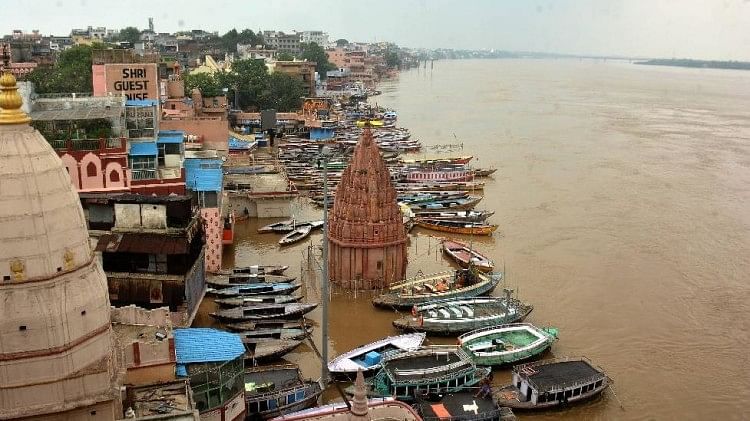 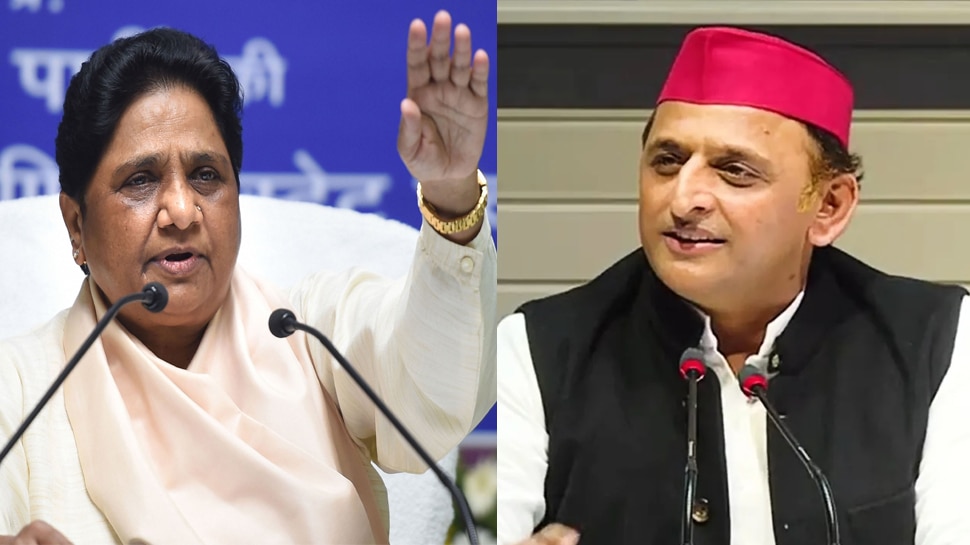 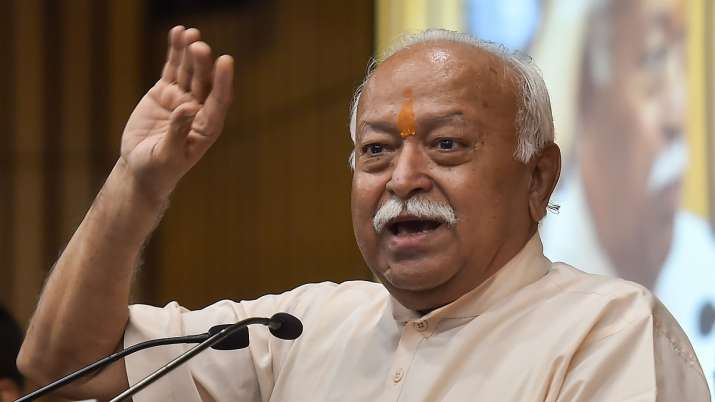 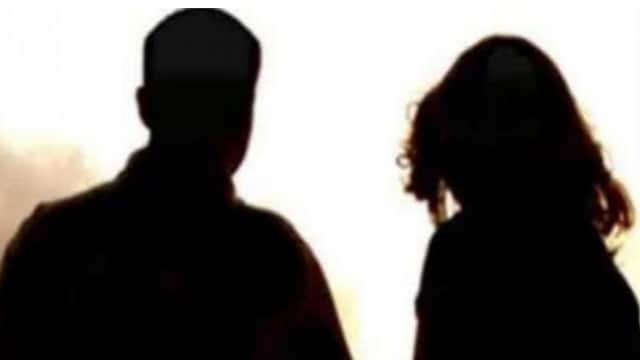 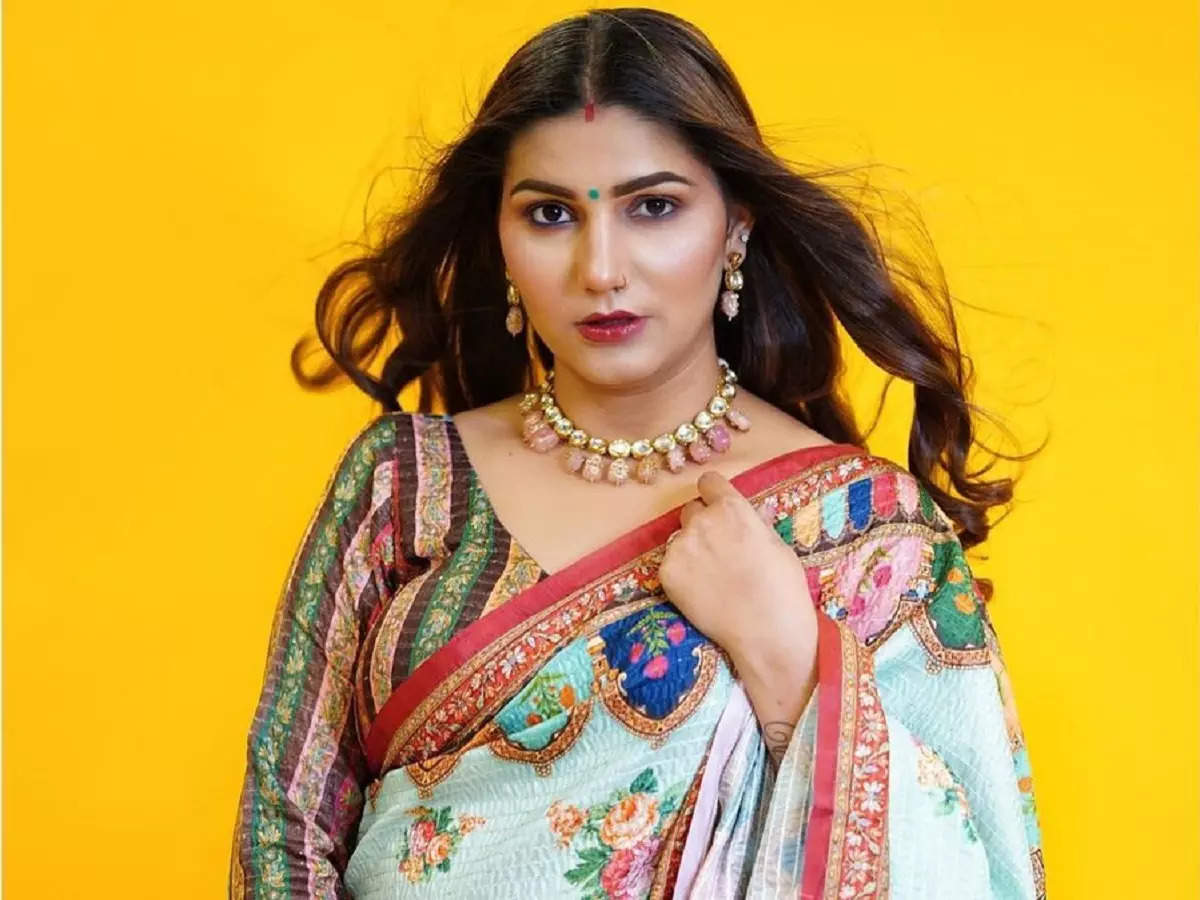 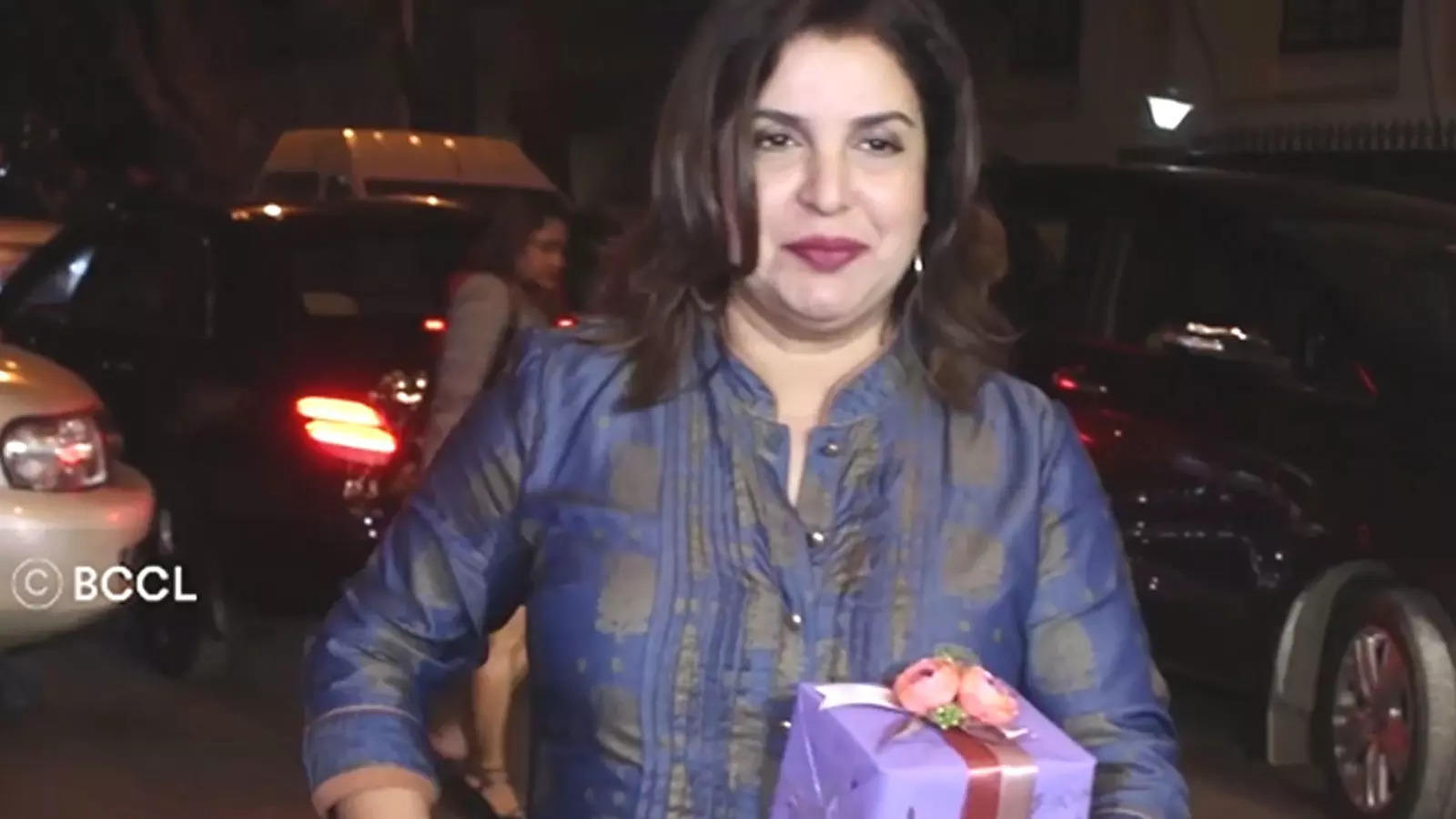