Skip to content
TOKYO: Tennis matches at the Tokyo Olympics will start from 3 pm local time from Thursday, governing body International Tennis Federation said after requests from players who had struggled in hot and humid conditions.
World number two Daniil Medvedev gave a frank assessment of the stifling conditions on Wednesday when the visibly upset Russian told the umpire he could finish his match but wanted to know who would take responsibility if he died.
“In the interests of player health and welfare and following extensive consultation, the ITF has announced a change of schedule due to the increasing heat and humidity currently being experienced in Tokyo, Japan,” the ITF said in a statement.
Matches at the Ariake Tennis Park started at 11 am till Wednesday with some players suffering heatstroke. Last week top-ranked Djokovic and Medvedev led calls to organisers to move the matches to later in the afternoon. 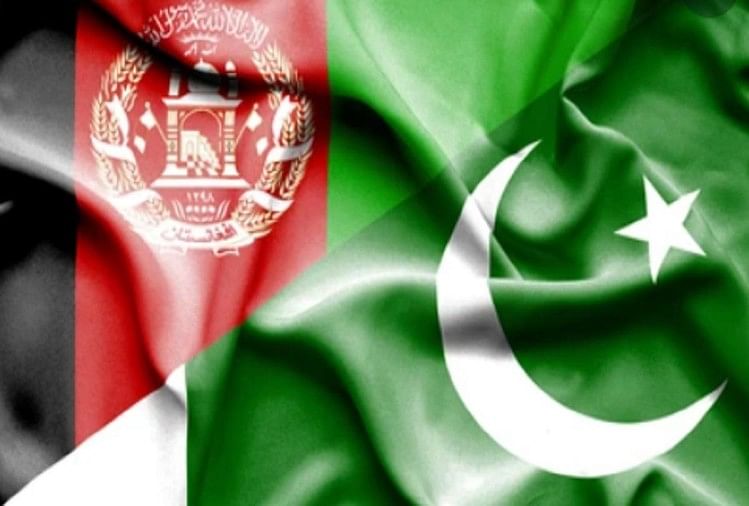 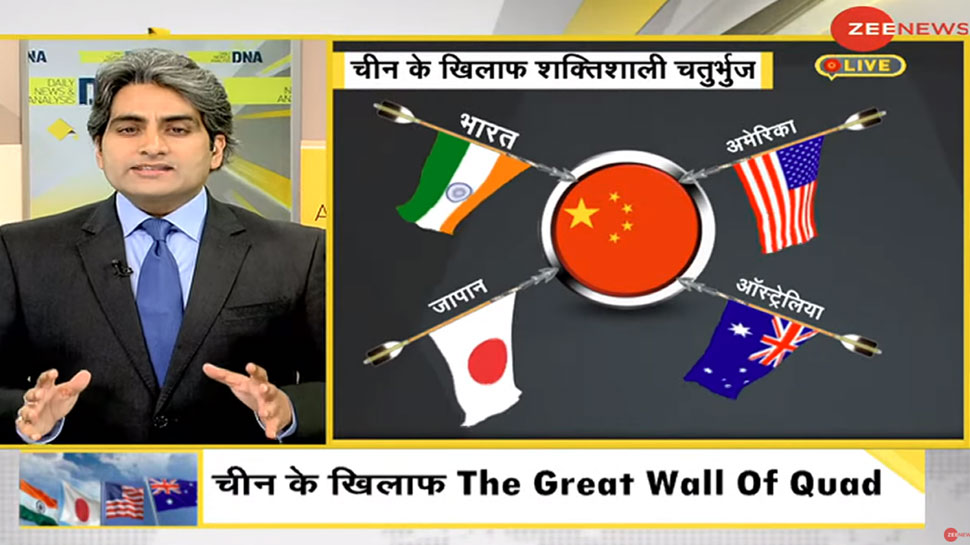 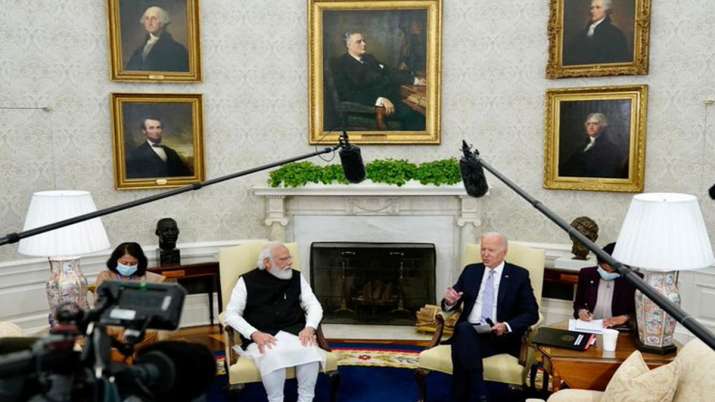 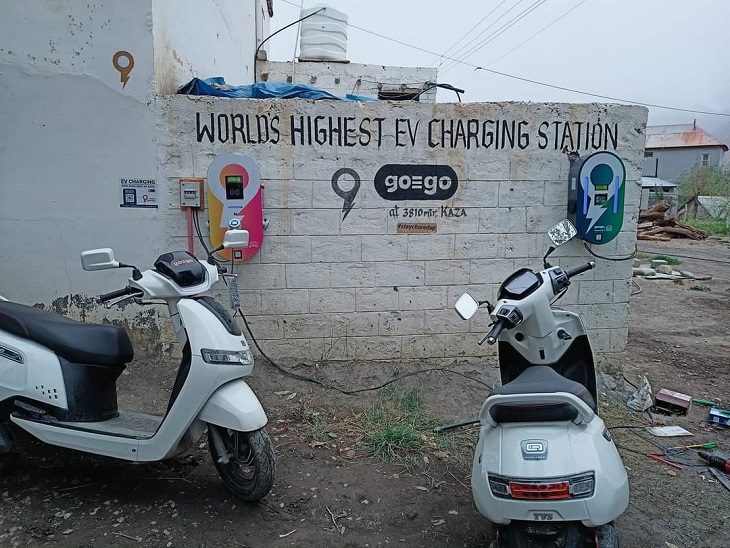 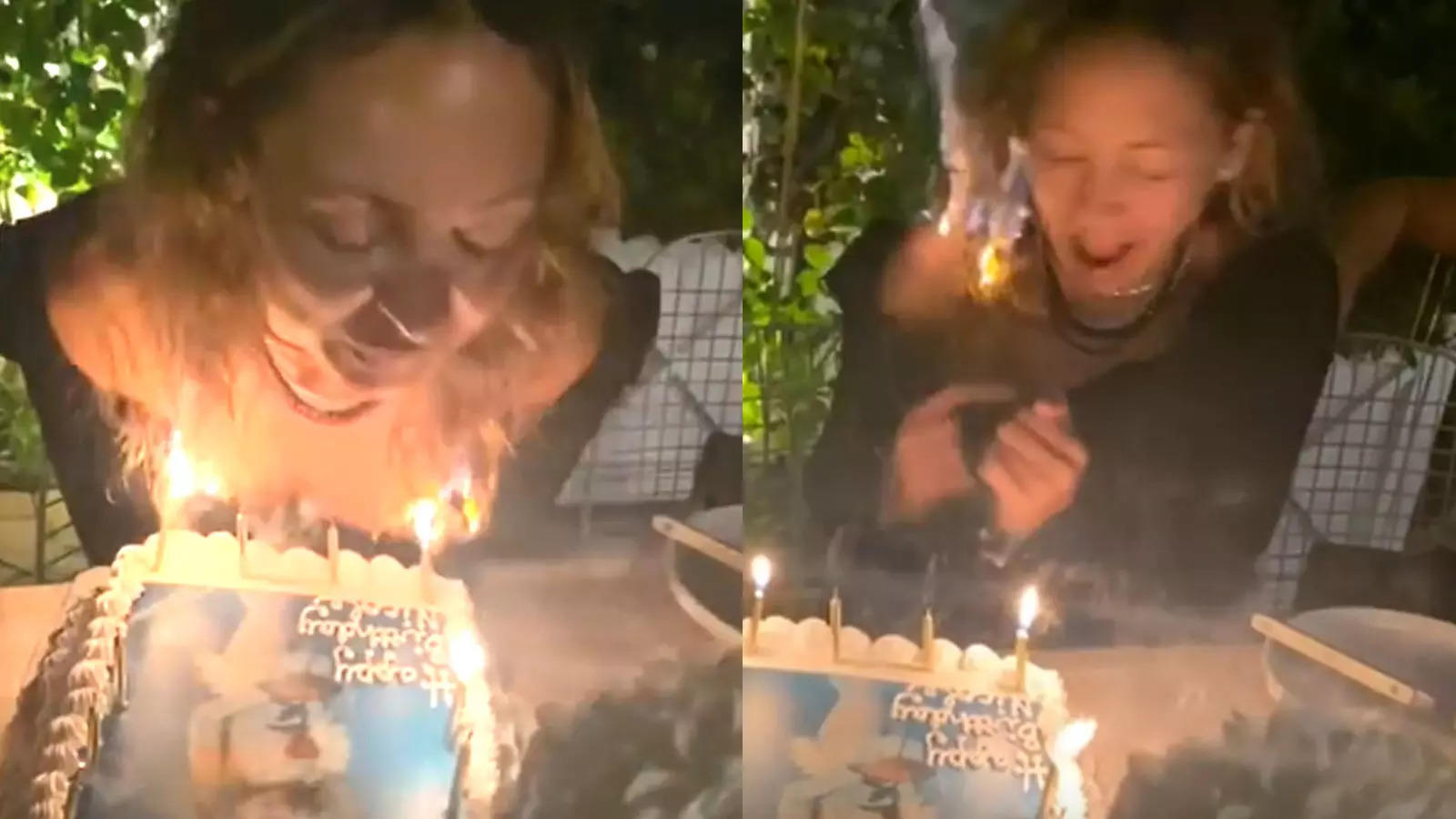 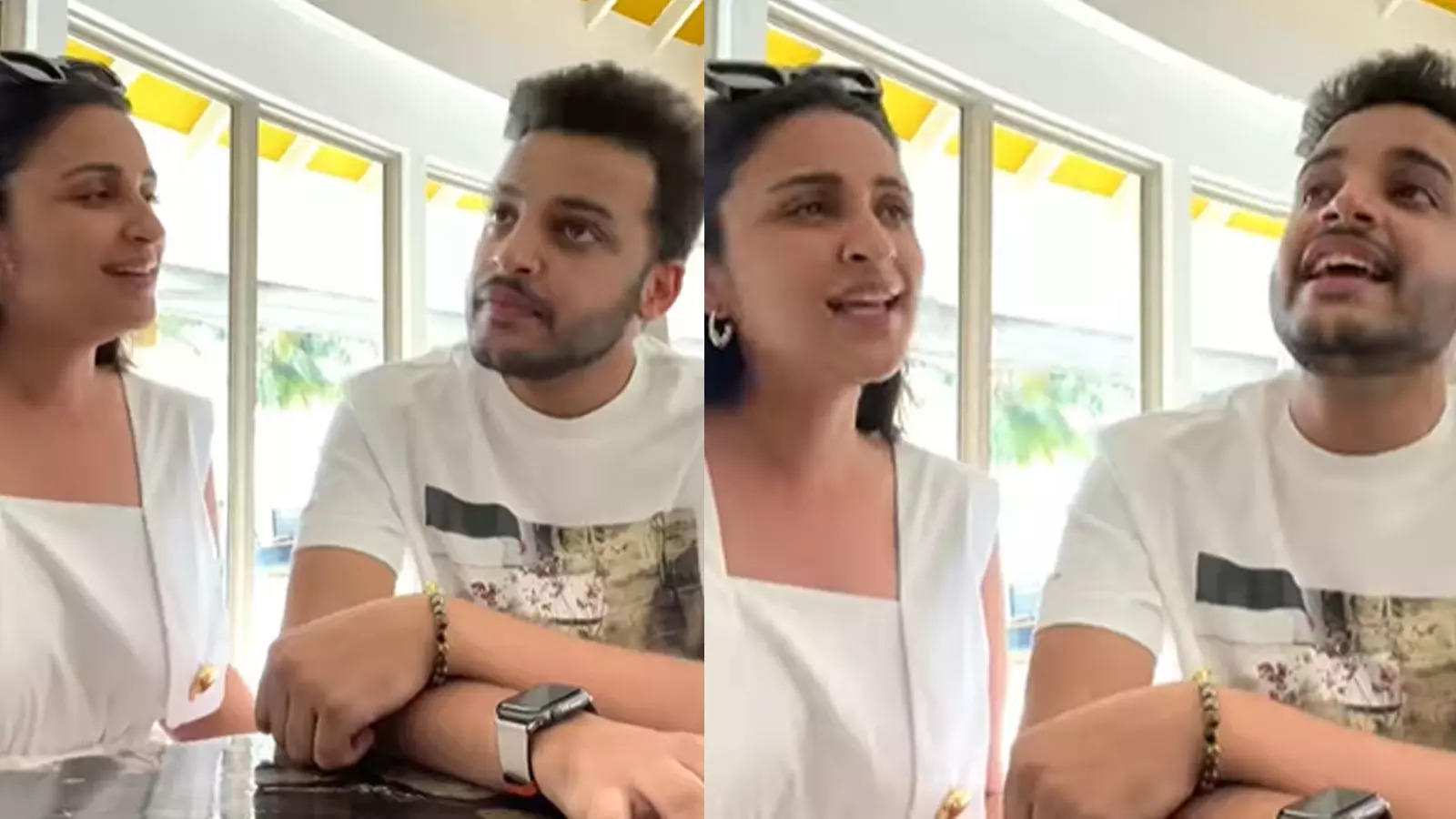 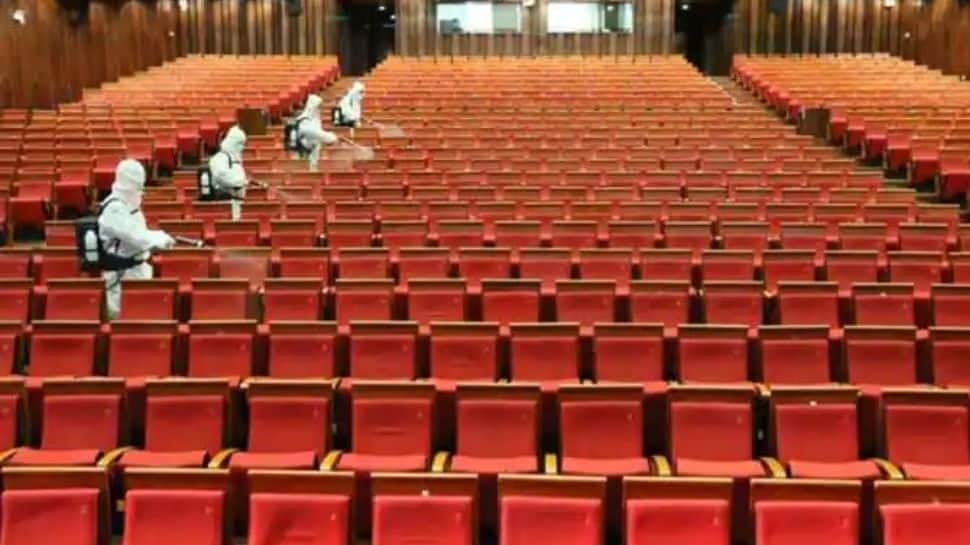