Skip to content
BHOPAL: A woman belonging to a ‘particularly vulnerable tribal group’ was allegedly set on fire and her agony was filmed by a group of villagers in Madhya Pradesh‘s Guna district. The victim, Rampyari Bai, and her husband Arjun of the Saharia tribe had gone to the police a few days ago, saying they feared for their lives as some powerful men of the village wanted to grab their farmland, but no action was taken.
The 38-year-old is in critical condition with 80% burns. Battling for life in hospital, she told doctors that three men of the village poured diesel on her and set her ablaze in her village. She named the trio Pratap, Hanumat and Shyam Kirar.
The accused claimed she tried to immolate herself and was already in flames when they saw her. In a video, some men are heard saying, “Let’s take a video, she has set herself on fire,” as they run towards the woman. They keep filming while she screams in agony. Arjun has told police that when he was going to the farm on Saturday, he saw the three accused driving away in a tractor. He saw smoke rising from his farm, and ran towards it, only to find Rampyari in flames.
Police said the accused had earlier encroached upon six bighas of Arjun’s land. The matter was settled in the tehsildar court and possession was returned to Arjun. On Saturday, however, the three accused began ploughing Arjun’s farmland. According to the complaint, Rampyari sprinted to the field and tried to stop them, but they allegedly poured diesel on her and set her ablaze. 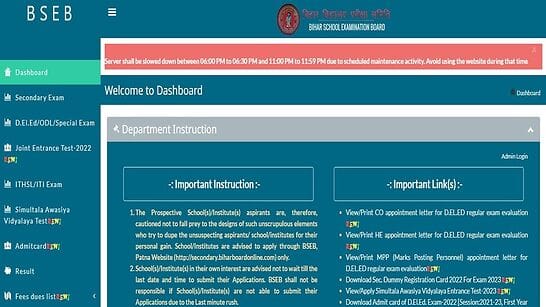 Explained: How malicious browser extensions are putting millions of users at risk – Times of India

WhatsApp working on themed icons for Android 13 – Times of India 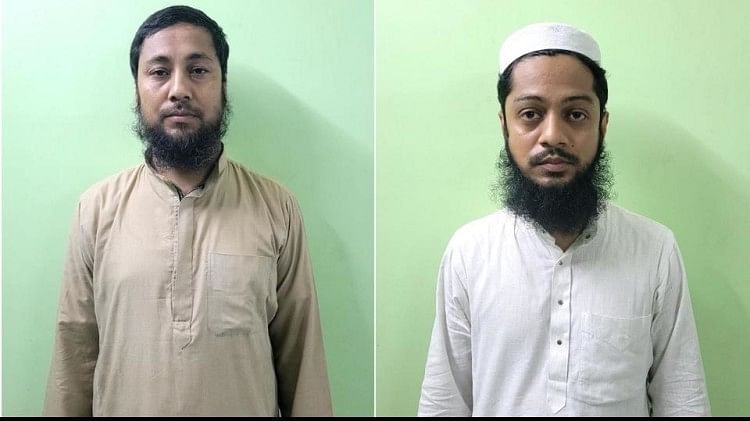 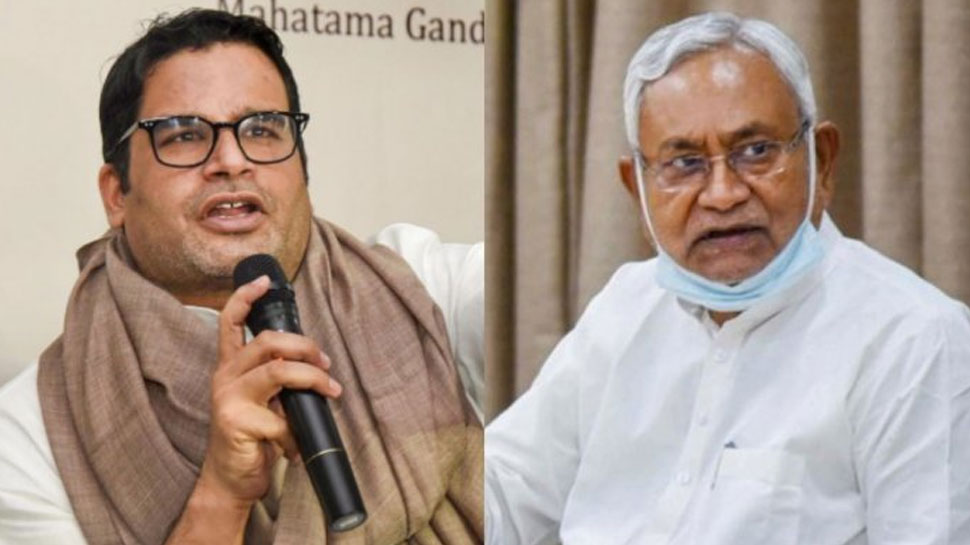 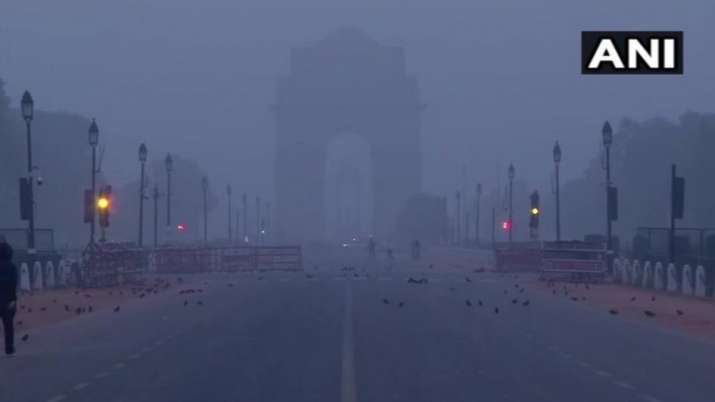 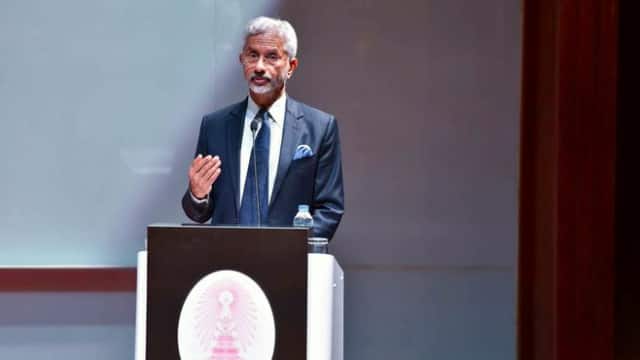 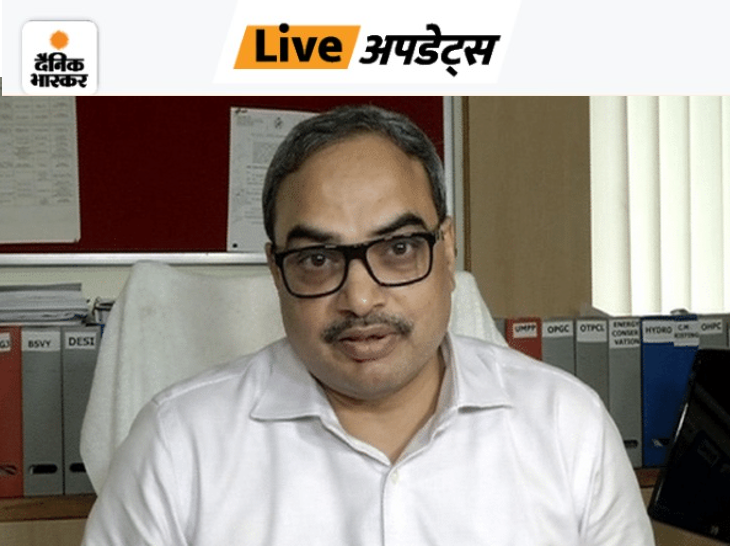 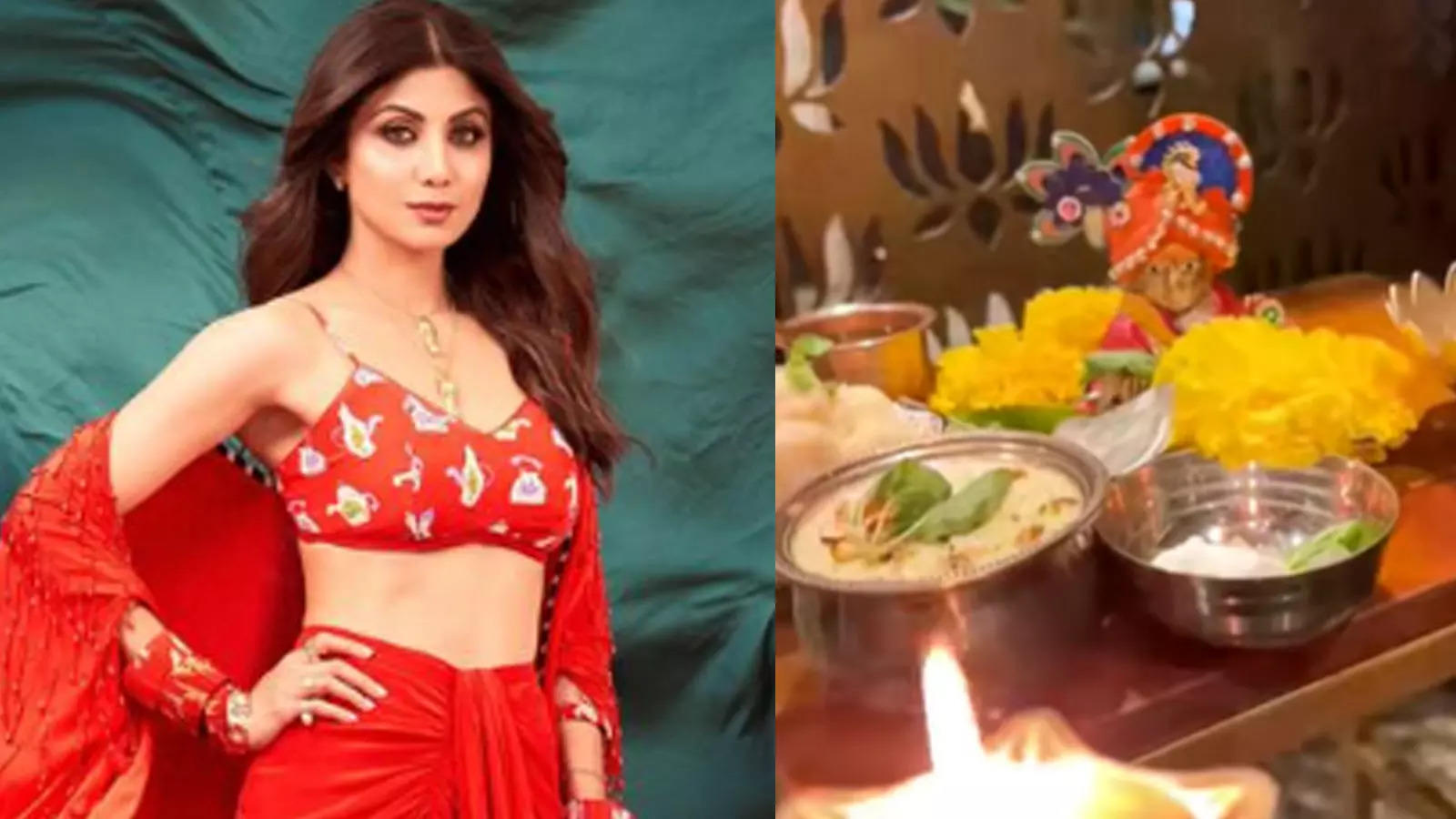 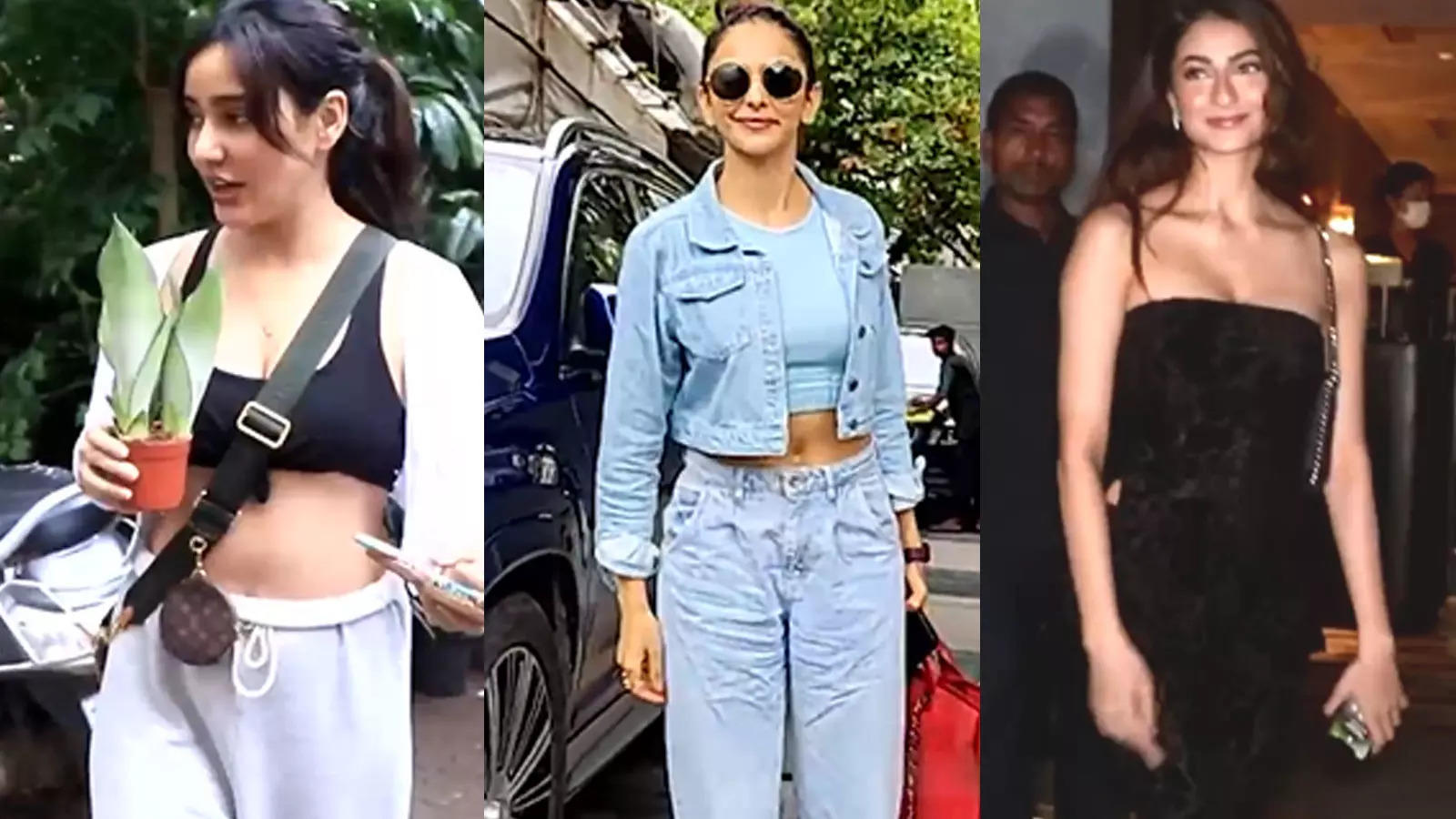 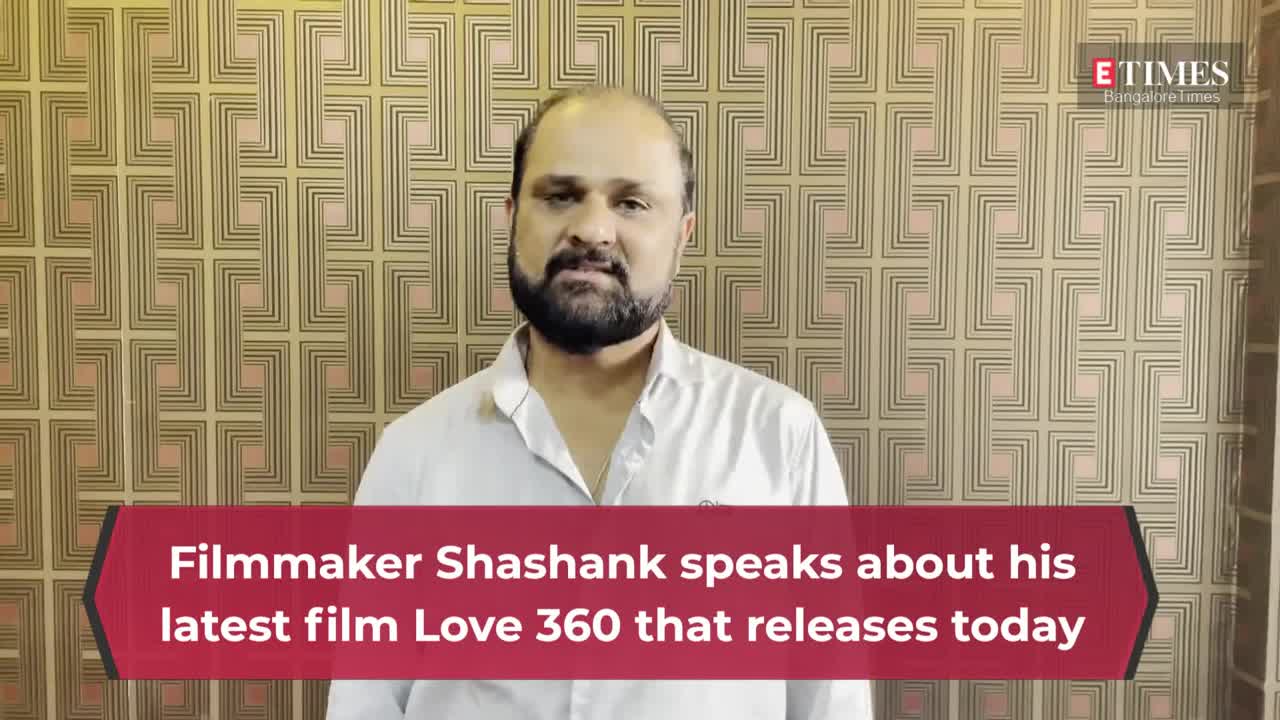