Skip to content
NEW YORK: Indian trio of Aditi Ashok, Tvesa Malik and Diksha Dagar will compete at the third leg of the Aramco Series in New York beginning on Thursday.
After the first two events in London and Sotogrande, Spain, the third in the series will be held in New York and the final one will be staged in Jeddah, Saudi Arabia.
Tvesa has had a lot of good finishes this season, but Aramco Series events have not been among them.
She was way behind in both London and Sotogrande. So, she will be looking forward to changing that trend at Glen Oaks in New York as the Ladies European Tour goes across the Atlantic after a week’s break.
In contrast, Diksha Dagar was part of the winning team in London and in the individual standings she was T-12.
Aditi, a three-time winner on LET including her home Open, the Hero Women’s Indian Open, will be making her first appearance in the Aramco Series, as she gets a break from the LPGA this week.
As in the previous two events, the third event of this format will see the team and individual competitions played side by side once again.
Glen Oaks Club plays host to the event and with a stellar field assembled.
World number one and Olympic champion Nelly Korda is one of many US stars in the field alongside her sister and three-time Solheim Cup player Jessica.
Lexi Thompson, Lizette Salas, Angel Yin, Alison Lee and Lindsey Weaver have all already taken part in the Aramco Team Series this year and are back for more.
Three more American players, Danielle Kang, Cheyenne Woods and Natalie Gulbis will be getting a taste of the Series for the first time.
From Europe, a host of Solheim Cup players are ready for action.
From the winning European team this year are Captain Catriona Matthew plus Emily Kristine Pedersen, Charley Hull, Anna Nordqvist, Sophia Popov.
Bronte Law, Caroline Masson and Anne Van Dam, who were part of the European winning team in 2019 are also in attendance.
The two individual winners from London (Marianne Skarpnord) and from Sotogrande, Spain (American Alison Lee) are also in the fray. 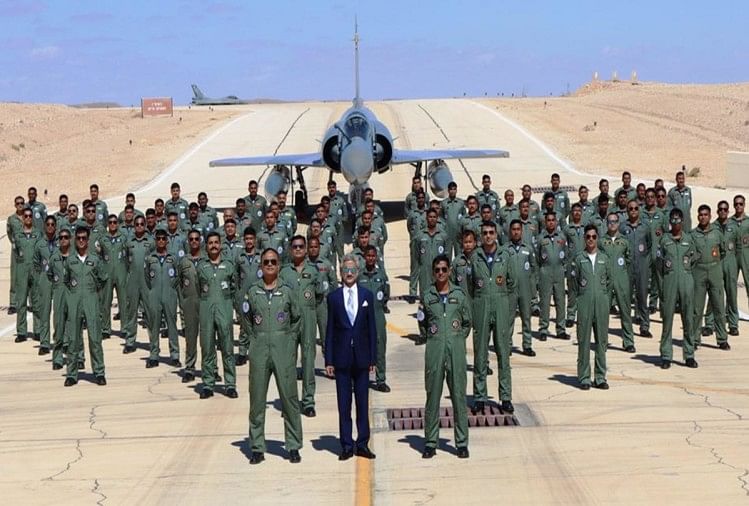 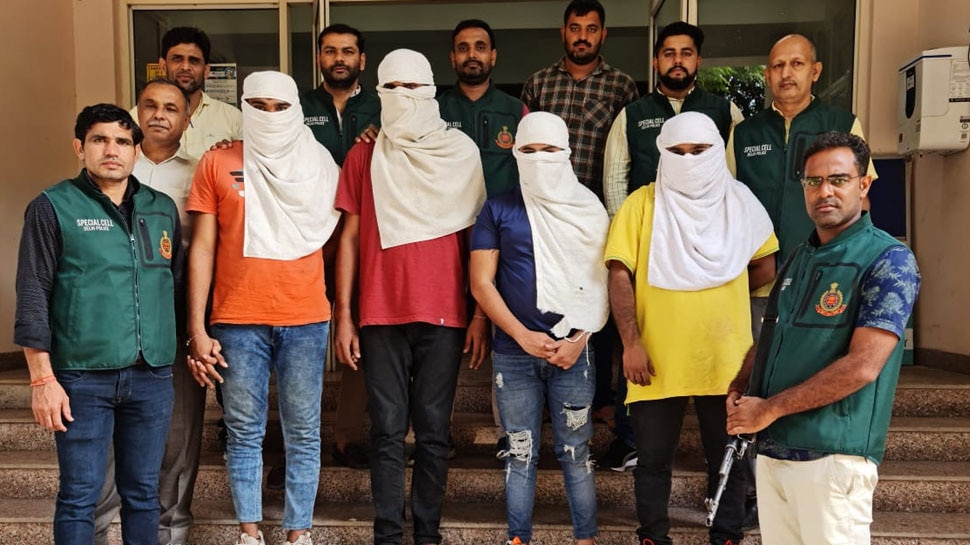 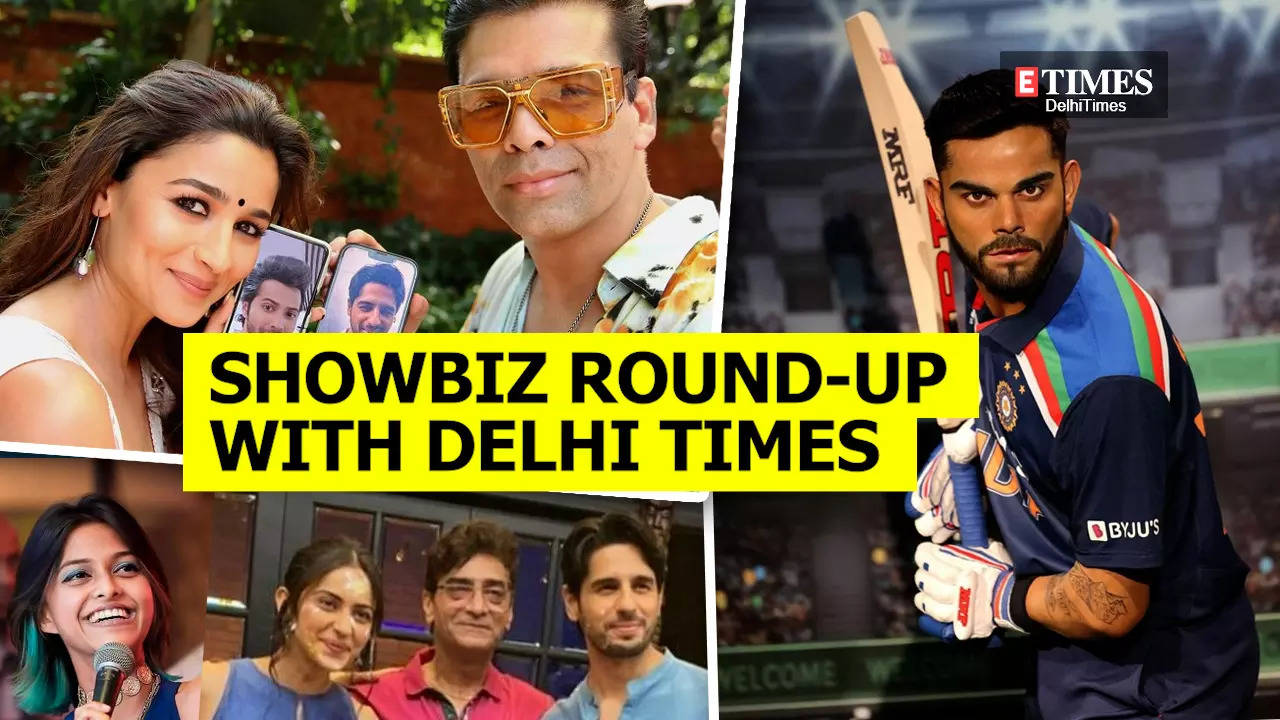 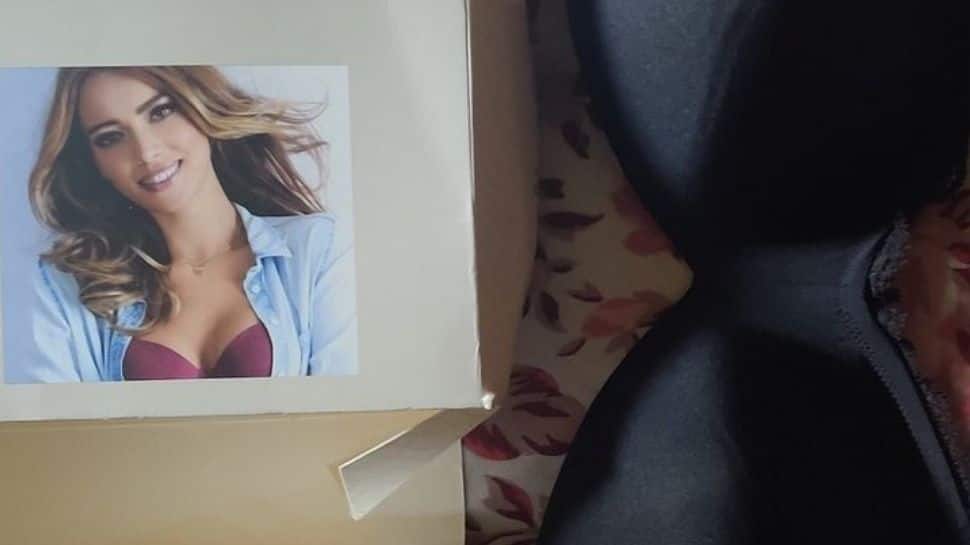