Skip to content
LONDON: The UK’s Meteorological (Met) Office on Wednesday issued a four-day amber extreme heat warning as the country braces for another heatwave this week following the record high temperatures of last month and a looming water crisis.
The Met Office warning covers much of the southern half of England as well as parts of eastern Wales, and will be in force from Thursday through until the end of Sunday with impacts possible to health, transport and infrastructure. Temperatures are likely to rise into the low-to-mid 30s Celsius for those within the warning area but not expected to be as extreme as those experienced in July when new national records were set.
“Thanks to persistent high pressure over the UK, temperatures will be rising day-on-day through this week and an extreme heat warning has been issued,” said Dan Rudman, Met Office Deputy Chief Meteorologist.
“Temperatures are expected to peak at 35C on Friday and Saturday, or even an isolated 36C on Saturday. Elsewhere will see temperatures widely into the high 20s and low 30s Celsius. Coupled with the high daytime temperatures there will be some warm nights, with temperatures expected not to drop below the low 20s Celsius for some areas in the south,” he said.
Temperatures in this week’s heatwave are unlikely to hit the 40 degrees Celsius peak of July but the extreme heat is expected to last over a longer period. The UK Health Security Agency (UKHSA) emphasised it was important vulnerable people, like the elderly who live alone or anyone with underlying health conditions, were “prepared for coping during the hot weather”.
“The most important advice is to ensure they stay hydrated, keep cool and take steps to prevent their homes from overheating,” said Dr Agostinho Sousa.
One of the UK’s largest water suppliers is considering temporarily limiting water use amid fears of water shortage.
“Given the long term forecast of dry weather and another forecast of very hot temperatures coming this week we are planning to announce a temporary use ban in the coming weeks,” Thames Water said.
England is experiencing drought-like conditions with its driest July since 1935, according to the Met Office. Warnings of the threat posed by wildfires have been issued, with fire services urging people not to light bonfires or barbecues, or let off fireworks or sky lanterns. People are also being advised about being safe in water, with at least one teenage death reported of a boy who got into difficulty in a lake.
On Tuesday, around 70 firefighters battled a blaze over 12 acres of grass and shrubland in Enfield, north London, while there were also fires in other parts of southern England.
The heatwave combined with months of dry weather have also led to increasing problems for farmers, with grass not growing and irrigation water running low cited as two key concerns. Hosepipe bans, which restrict the excessive use of water, are already in force in Hampshire and on the Isle of Wight, and others are due to come into force in Kent, Sussex, Pembrokeshire, and Carmarthenshire.
The UK Centre for Ecology and Hydrology has warned river flows are set to remain exceptionally low in central, southern and eastern England until October.
Scientists say the likelihood of droughts occurring is becoming higher due to climate change, driven by greenhouse gas emissions from burning fossil fuels and other human activities.

OnePlus Nord smartwatch to launch in India soon: This is what the smartwatch will offer – Times of India

One forgets ABCD of sport if he is away from training for 3-4 years, says shooter Vijay Kumar | More sports News – Times of India

Bat dominated ball in the series, so death-overs is really not a concern: McDonald | Cricket News – Times of India 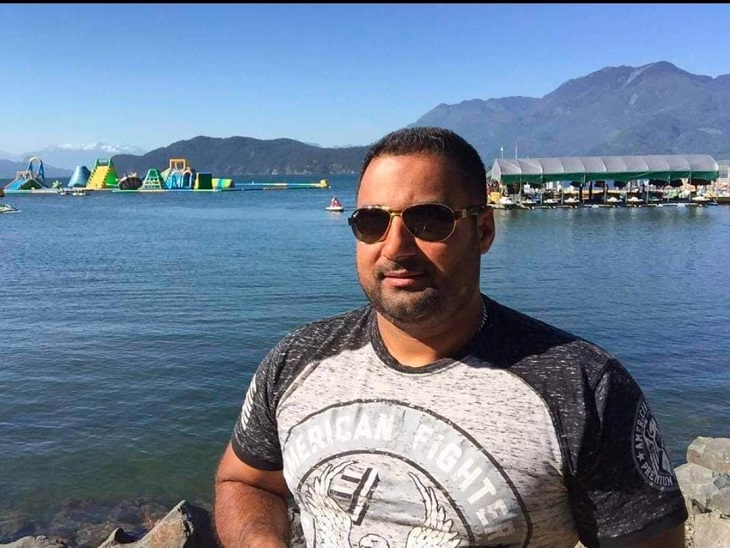 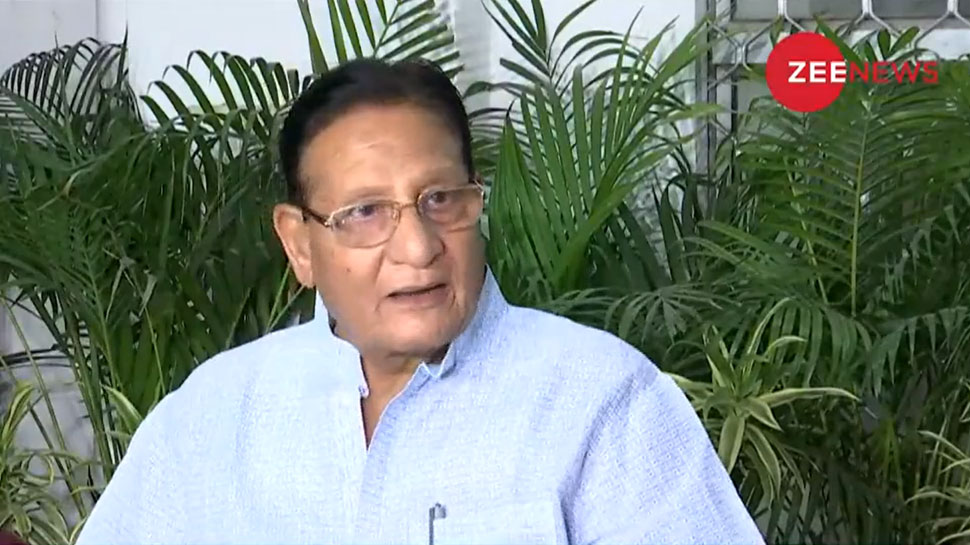 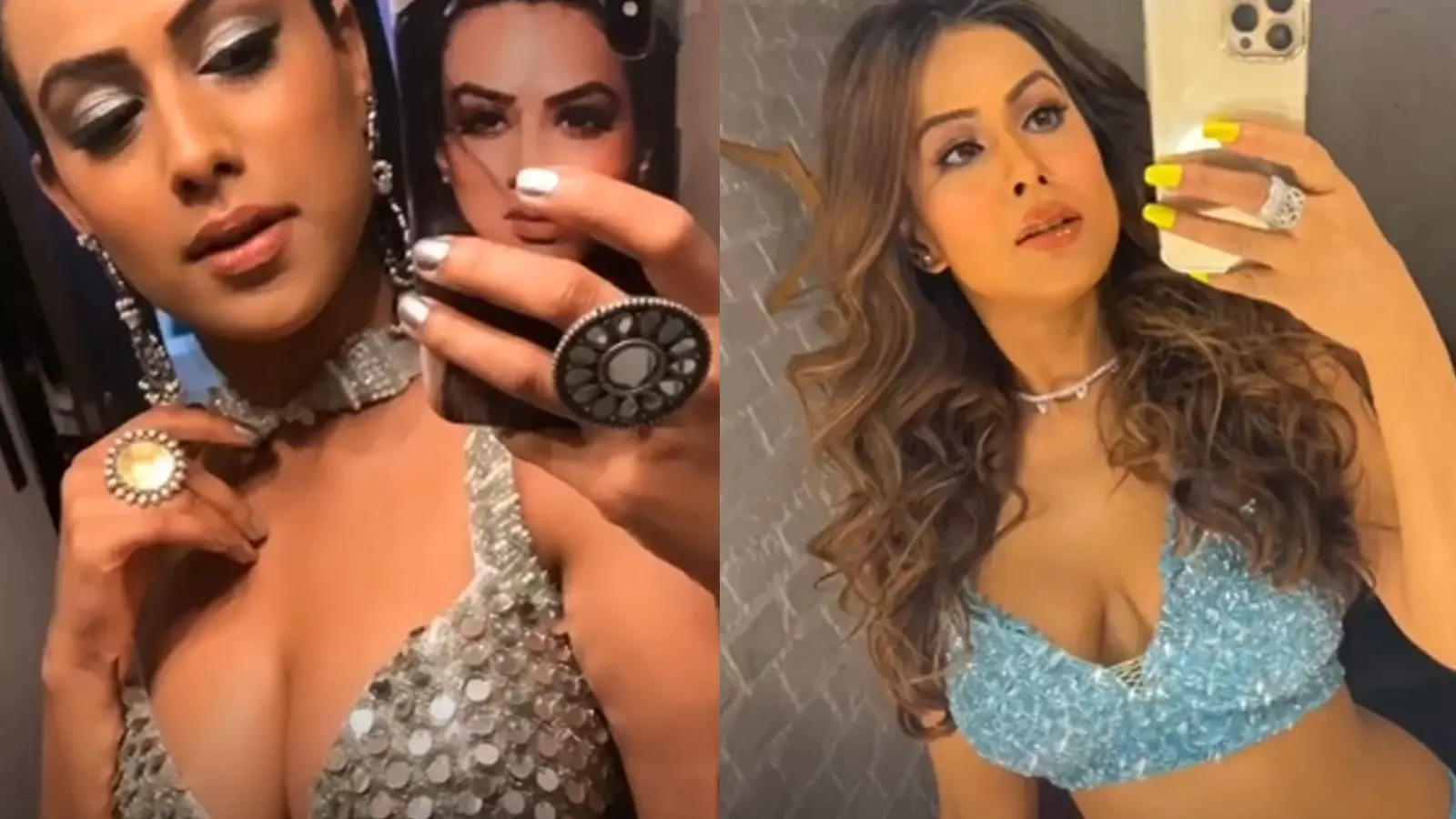 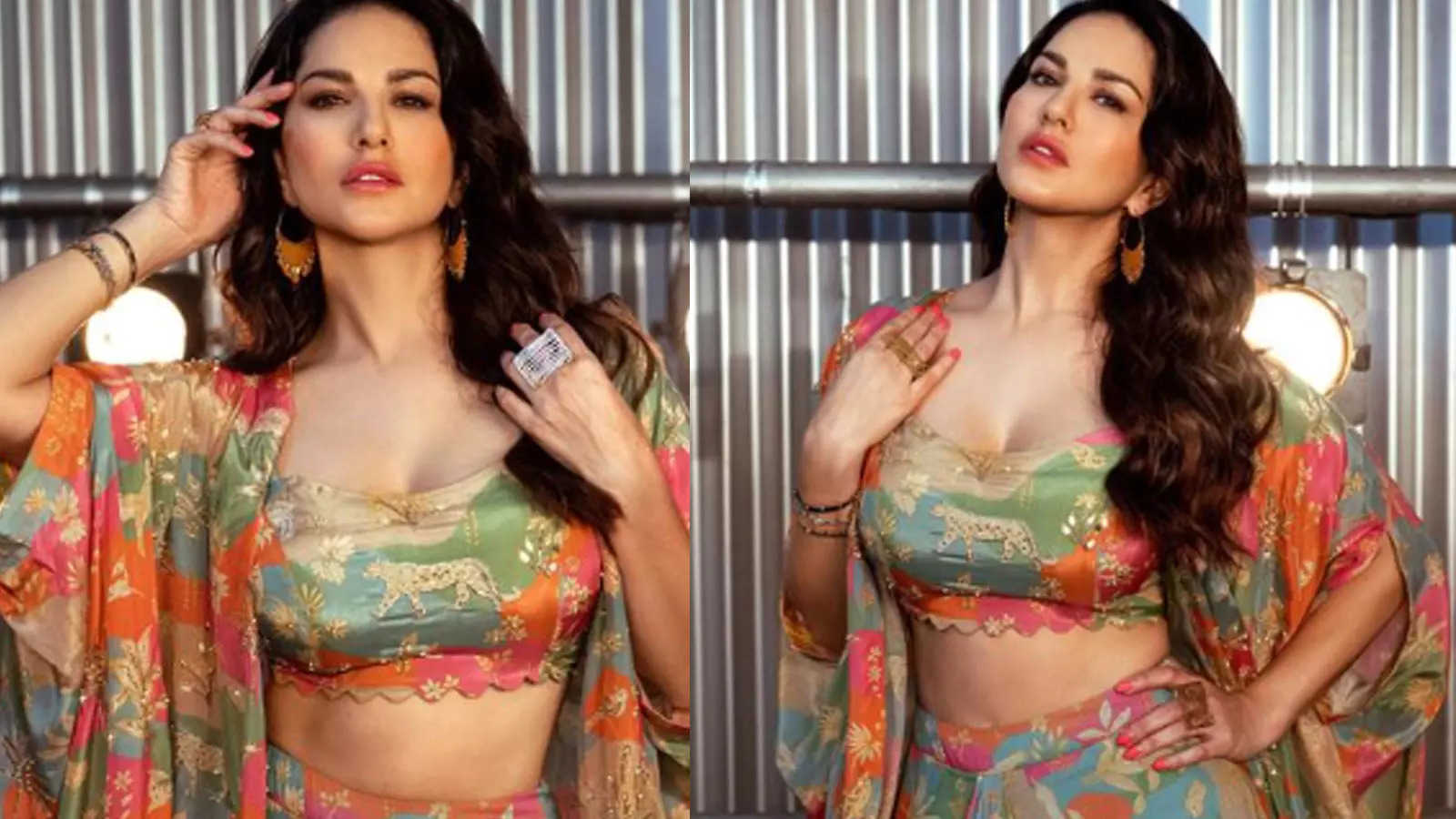 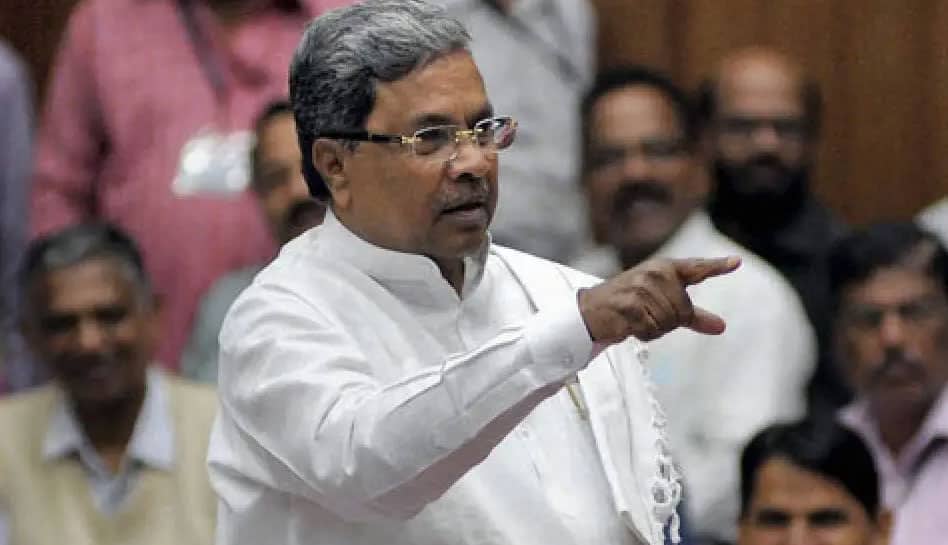