Skip to content
NEW YORK: UN secretary general Antonio Guterres is “appalled” to learn about the attack on author Salman Rushdie, saying that in no case is violence a response to words spoken or written by others in their exercise of the freedoms of opinion and expression.
“The secretary-general was appalled to learn of the attack on renowned novelist Salman Rushdie,” a statement issued on Friday by his spokesperson said.
“In no case is violence a response to words spoken or written by others in their exercise of the freedoms of opinion and expression,” Guterres said, conveying his wishes for Rushdie’s early recovery.
The New York Times (NYT) reported that according to Rushdie’s agent, Andrew Wylie, the Mumbai-born controversial author was on a ventilator and could not speak.
“The news is not good. Salman will likely lose one eye, the nerves in his arm were severed and his liver was stabbed and damaged,” Wylie said in a statement to NYT.
Rushdie, who faced Islamist death threats for years after writing “The Satanic Verses”, was stabbed by a 24-year-old New Jersey resident at an event in western New York State.
Hadi Matar (24) from Fairview, New Jersey has been identified as the suspect who stabbed Rushdie, major Eugene Staniszewski of the New York state police told a press conference on Friday evening.
Rushdie (75) was stabbed in the neck as he was on the stage at the Chautauqua Institution, a not-for-profit community on Chautauqua Lake in southwestern New York State, where approximately 7,500 people are in residence on any day during a nine-week season.
Staniszewski said Rushdie was provided medical treatment by a doctor who was in the audience until emergency medical personnel arrived on the scene. “The doctor immediately began first aid” on Rushdie. The author was then airlifted to a local trauma centre and was “undergoing surgery” at about 5 pm local time, several hours after the attack that occurred at approximately 10:47 am.
Replying to a question on Matar’s nationality, Staniszewski said, “I don’t know yet.”
Asked how would he describe Rushdie’s condition, Staniszewski said, “We are trying to get an update and it is something that we are watching closely.”
He said authorities are in the “process of obtaining search warrants for various items. There was a backpack located at the scene. There was also electronic devices” and added that at the moment, it is assumed that the suspect was “working alone”.
He said the authorities do not have any indication of a motive “at this time. But we are working with the FBI, the sheriff’s office and we will determine what the cause of this was and what the motive for this attack was”.
Rushdie was about to speak at the special Chautauqua Lecture Series event exploring the theme of “More than Shelter” for a “discussion on the United States as an asylum for writers and other artists in exile and as a home for freedom of creative expression”.
He was joined by Henry Reese, co-founder of the Pittsburgh nonprofit City of Asylum, the largest residency programme in the world for writers living in exile under the threat of persecution.
Staniszewski said approximately at 10:47am local time, Rushdie and Reese (73) had just arrived on the stage at the Chautauqua Institution for the event. “Shortly thereafter, the suspect jumped onto the stage and attacked Rushdie, stabbing him at least once in the neck and at least once in the abdomen.”
Staniszewski said several members of the staff at the institution and audience members rushed towards the suspect and took him to the ground. A trooper with the New York state police, who was at the institution, took the suspect into custody with the assistance of a Chautauqua County sheriff’s deputy.
Reese was transported via ambulance to a local hospital, treated for facial injuries and subsequently released, authorities said.
The state police are being assisted by the Chautauqua County sheriff’s office and the FBI in the investigation. Chautauqua County district attorney Jason Schmidt will determine “appropriate charges as the investigation continues”, authorities said.
Chautauqua Institution president Michael Hill said the organisation is holding Rushdie and Reese as well as their families “close in prayer at this hour”.
“What we experienced at Chautauqua today is an incident unlike anything in our nearly 150-year history. We were founded to bring people together in community, to learn and in doing so, create solutions through action, to develop empathy and to take on intractable problems. Today, we are called to take on fear and the worst of all human traits. Hate,” Hill said.
Counter extremism project (CEP) CEO ambassador Mark Wallace said his thoughts and prayers go out to Rushdie and his family after he suffered the “senseless” attack on his life.
“Rushdie is a champion of free speech who has lived under the threat of assassination since the founder of the Islamic Republic of Iran, Ayatollah Ruhollah Khomeini, issued a fatwa against him in 1989. Despite the continuous calls for his execution by the world’s leading state sponsor of terrorism, Rushdie has refused to be intimidated. His bravery and commitment to his values should be celebrated in this difficult moment,” Wallace said.

Roger Federer one of the greatest athletes of any sport: Novak Djokovic | Tennis News – Times of India 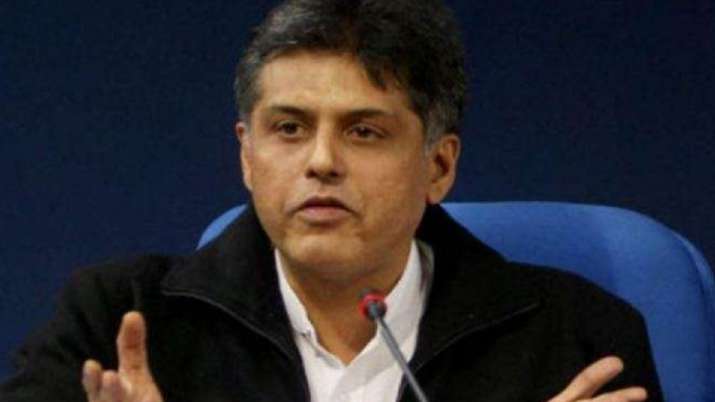 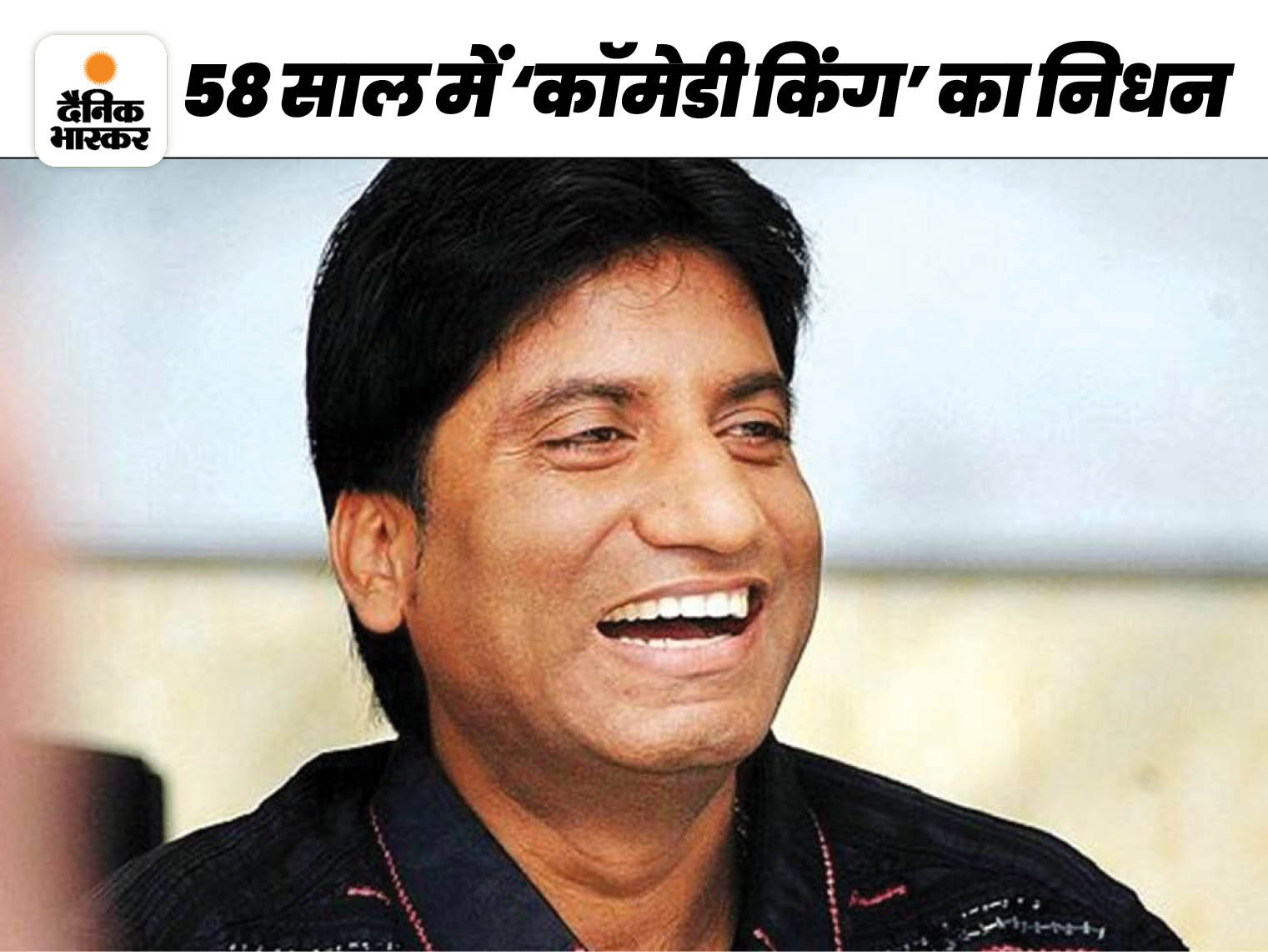 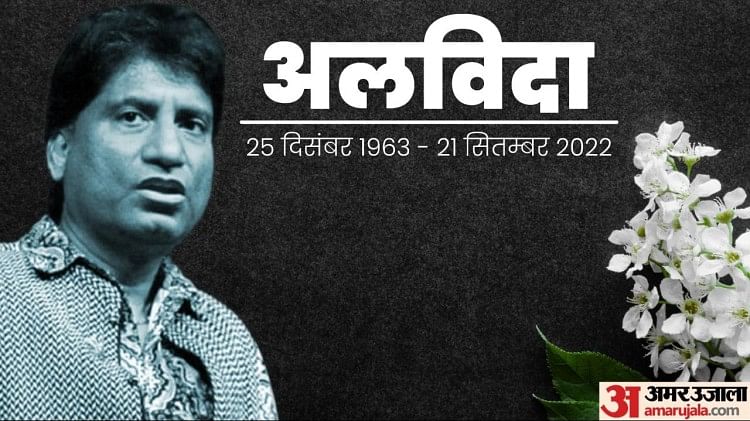 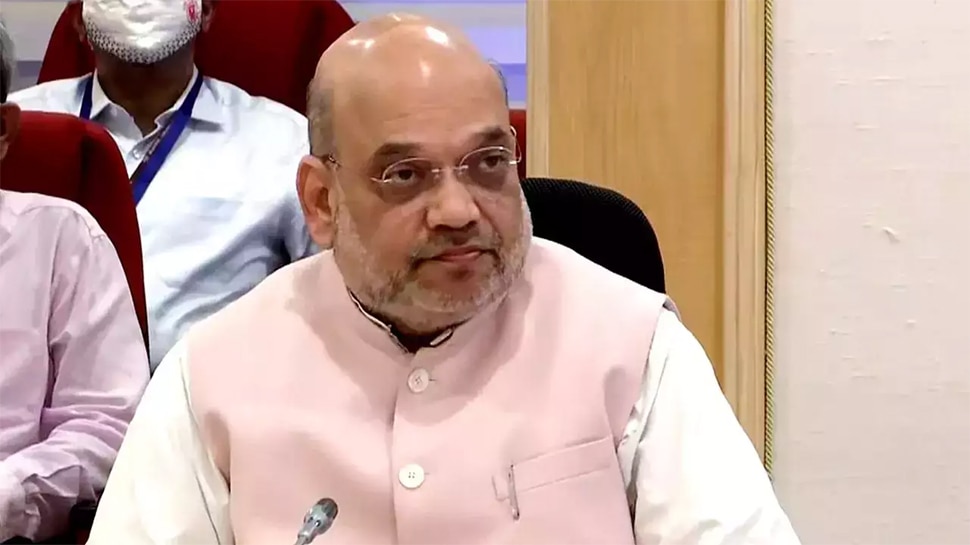 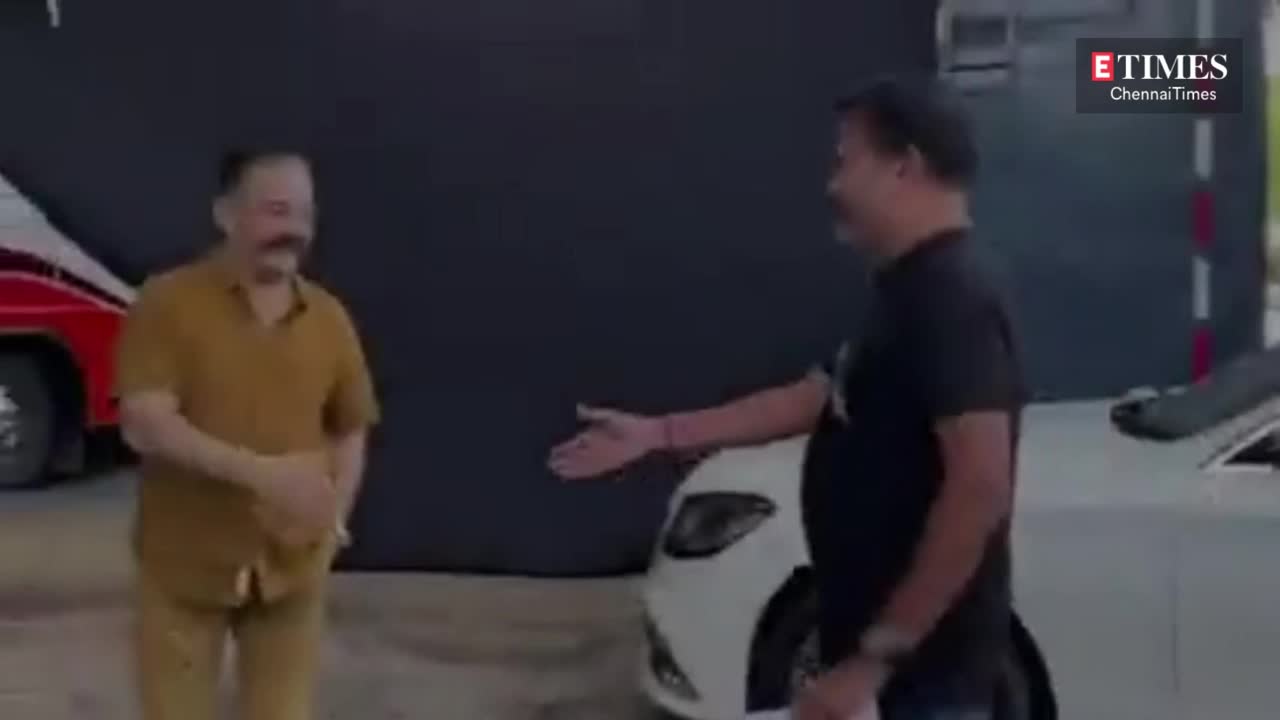 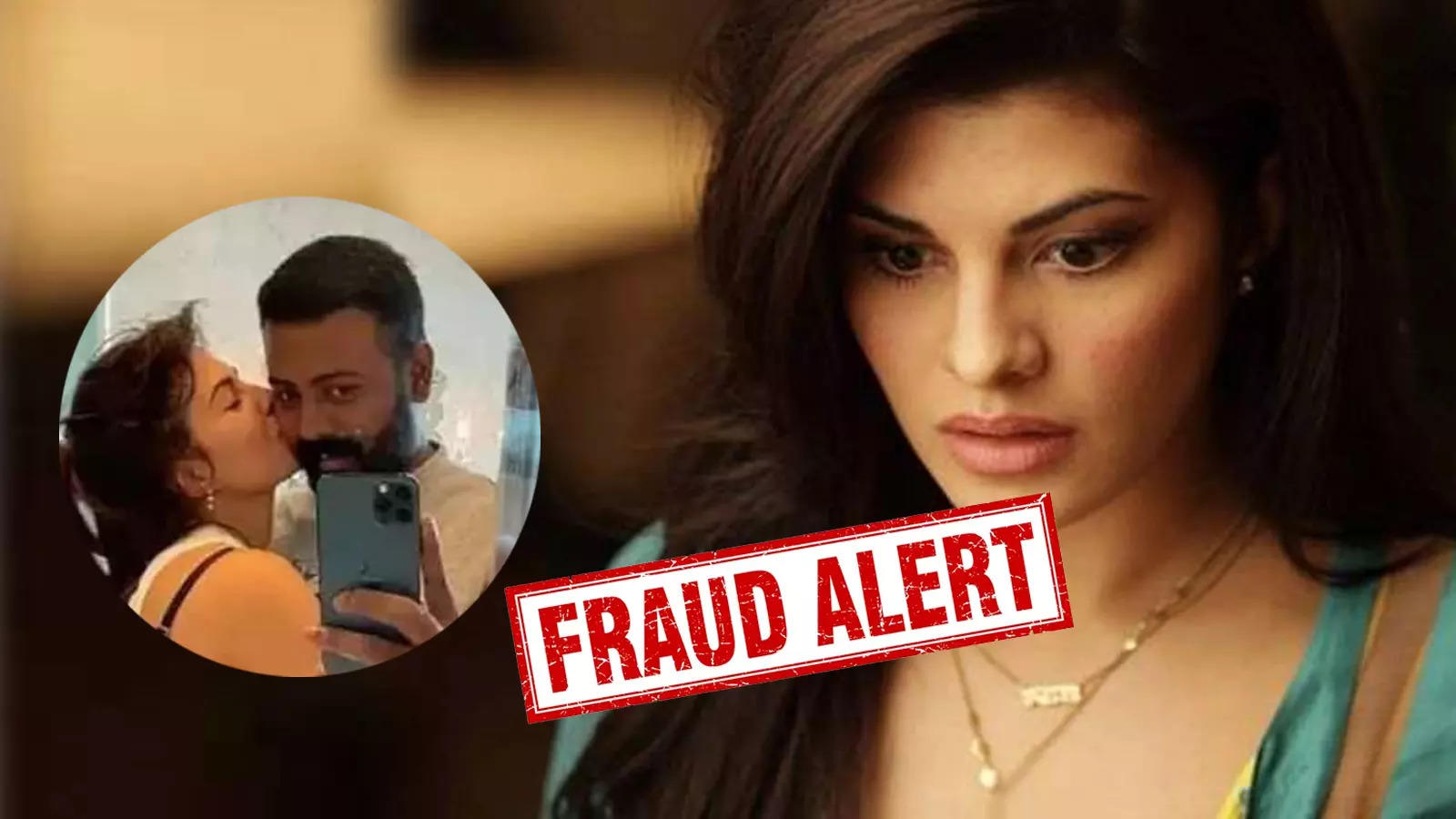 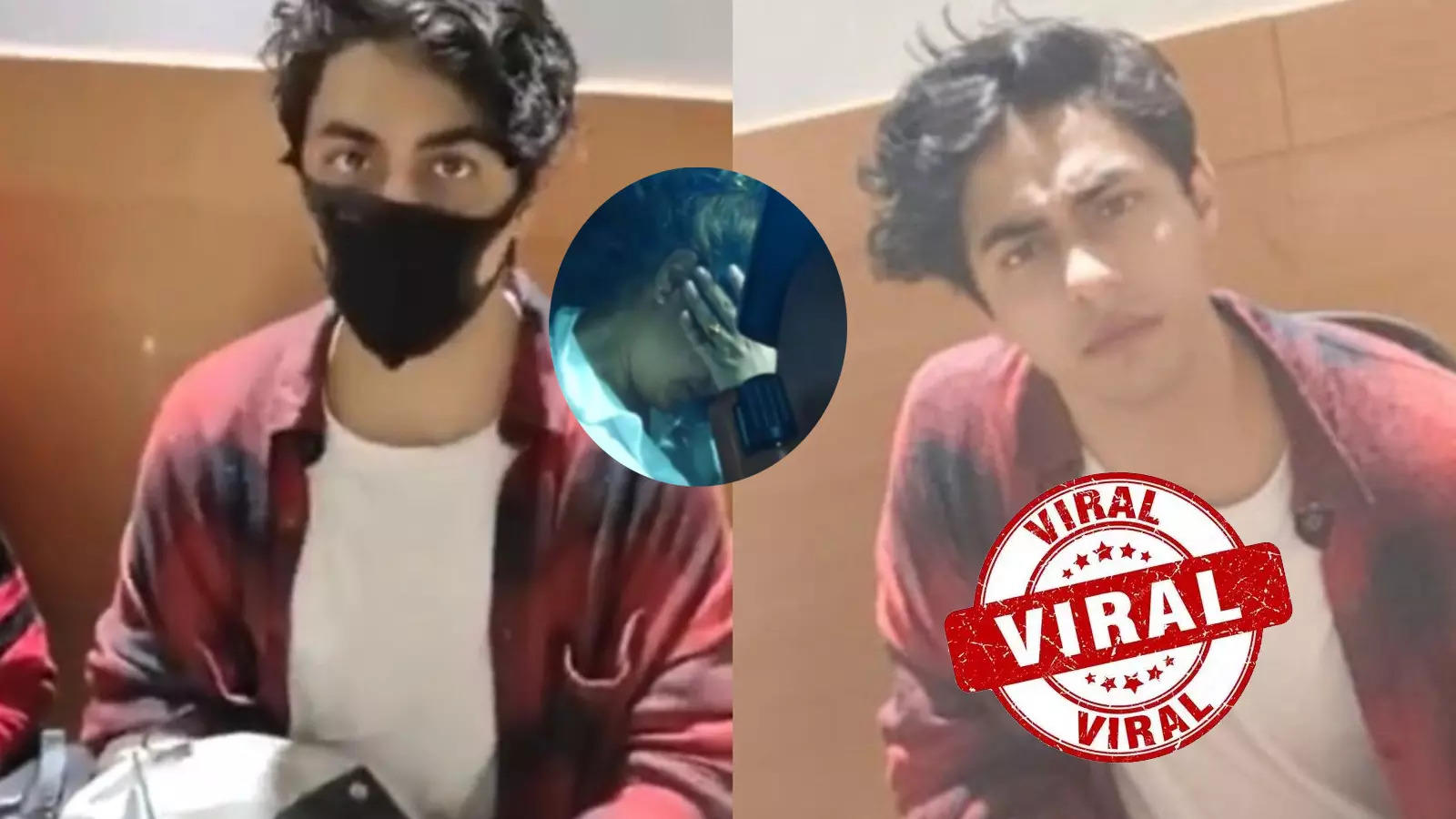 ‘Koffee with Karan’: Gauri Khan finally opens up about her son Aryan Khan’s arrest in drugs case, says ‘Nothing can be worse than what we’ve just been through…’ | Hindi Movie News – Bollywood – Times of India

IPL to return to its old home and away format in 2023: Sourav Ganguly | Cricket News – Times of India