WASHINGTON: With less three month to go before the American Presidential polls, the United States is heading towards an electoral train wreck, its contestants riding on a campaign filled with lies, propaganda, disinformation, and outright manipulation and distortion on social media. Democrats and Republicans are accusing each other of electoral fraud and malpractice even before the first vote is cast, with a President, who has already sown seeds of doubts about the whole process, saying he might not cede power if he loses, and his opponent indicating he could face prosecution when he does.
The prelude to a chaotic campaign and potentially muddied outcome saw Trump tangle with social media giants Facebook and Twitter on Thursday after the two platforms took down a post from the President saying he was presenting misinformation and making false claims in saying children are “almost immune” to the coronavirus. The White House insisted that the President was stating a fact that children are less susceptible to the virus, and accused the platforms, based in the Democratic stronghold of California, of flagrant bias against the President, the Republican Party, and conservatives. Trump supporters also claimed that the Twitter employee who suspended the Trump campaign account was a former press secretary to Kamala Harris.
In one of the more egregious instances of manipulation, the Trump campaign released an ad that included an altered image of Biden praying in a church, edited to show him “hiding in his basement” and characterizing him as a loser, “alone” and “diminished.” The campaign, which had its Twitter accounted suspended briefly, has used similar tactics to attack Biden’s mental acuity. A separate clip widely disseminated on Facebook (and not taken down) shows House Speaker Nancy Pelosi slurring, on account of the video being manipulated.
Democrats and “Never Trumpers” have not lagged far behind, using cleverly edited footage of Trump to show him as a crook and a conman, and trending negative hashtags of the President such as #TrumpIsALaughingStock, to the extent that it has got on his nerves and generated complaints against his favorite platform, Twitter. Conservatives are urging him to cut the big social media companies down to size even as the platforms are calling out falsehoods and misinformation more boldly and frequently. In fact, Twitter also prevented Democrats from using Trump’s video clip on children being “almost immune” to call out the misinformation.
The battle is amplified by Trump’s repeated attacks on the electoral process, particularly the system of mail-in ballots, which is certain to have a significant bearing on the results because many people who are fearful of voting in person on account of the coronavirus are expected to vote by mail. The President now says it could take “months or years” to determine the election results because of the mail-in ballots, and he wants the verdict to be called on election night. Reminded on Fox News that seniors have legitimate concerns about in-person voting in a pandemic, Trump said November 3 is an “eternity” away and, “B=by the time we get there, we’ll probably be in very good shape….It’s going to be very safe.”
Unlikely, say health experts. Political pundits have also pointed out that calling out the results on election night in normal times is based on trends and projections, not a full counting and accounting. Consequently, Americans may have to wait several days or weeks before all ballots are counted for authentic results. Trump critics are fearful that the networks supporting him will claim victory on the basis of leads they may have established because his base of pandemic skeptics will not be afraid to vote in person.
All this is causing growing apprehension about election night fracas with talk of coups and countercoups and what happens if Trump claims victory on the basis of leads and declines to cede if and when that lead is erased by mail-in ballots. On Thursday, even larger battles loomed in the background, with Democrat-controlled New York seeking to dissolve the gun-loving pro-Trump National Rifle Association, citing fraud and abuse, and getting its hands on Trump’s financial records from Deutsche Bank following a subpoena.
While Trump has claimed total immunity from prosecution as President, many experts have said such immunity is good only for the length of the Presidency, with some hardcore critics saying he should be charged on January 21, a day after he has to demit office if he loses. Asked about this, Biden told journalists, “I will not interfere with the Justice Department’s judgment of whether or not they think they should pursue a prosecution of anyone that they think has violated the law, but I think it depends on what happens,” and then proceeded to add, it’s “not very… good for democracy to be talking about prosecuting former presidents.” 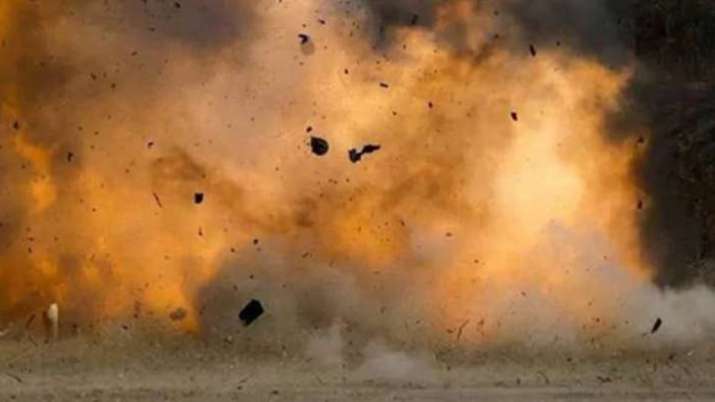 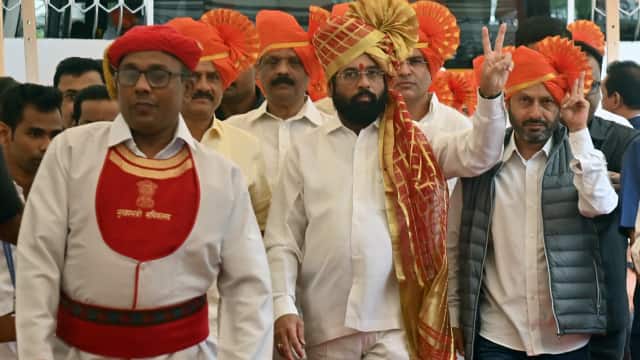 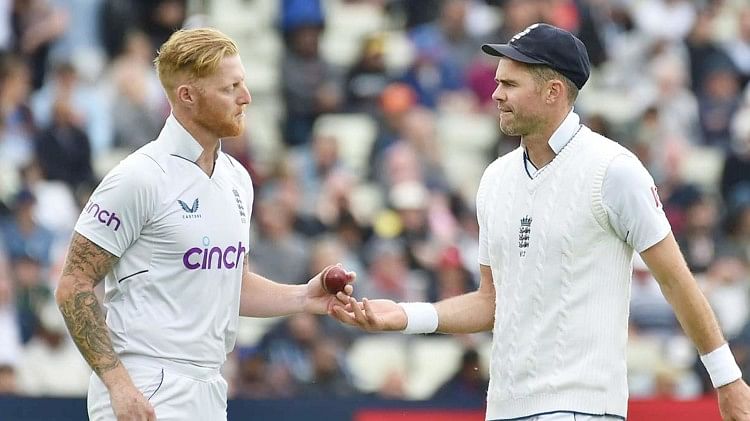 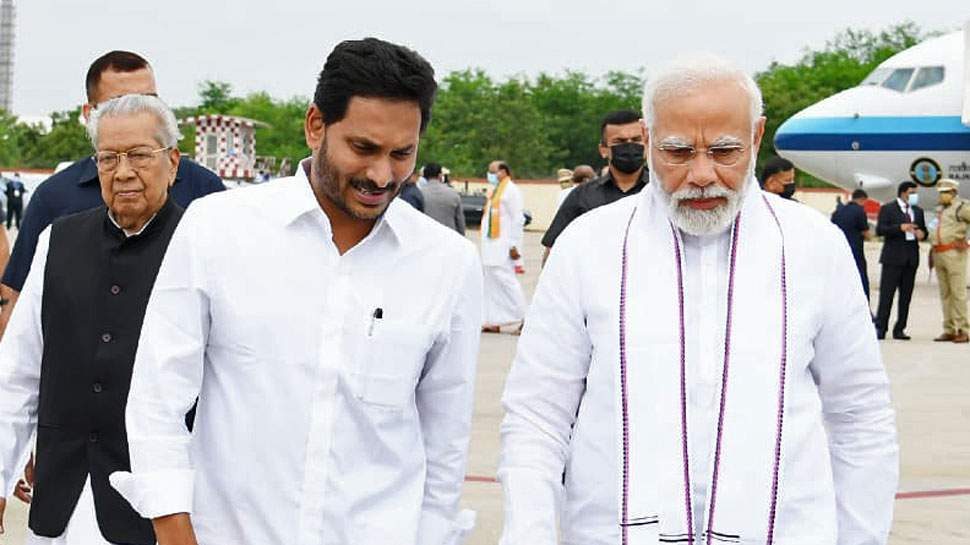 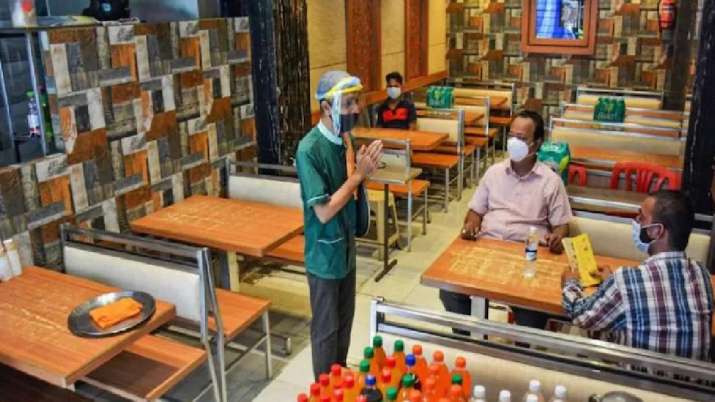 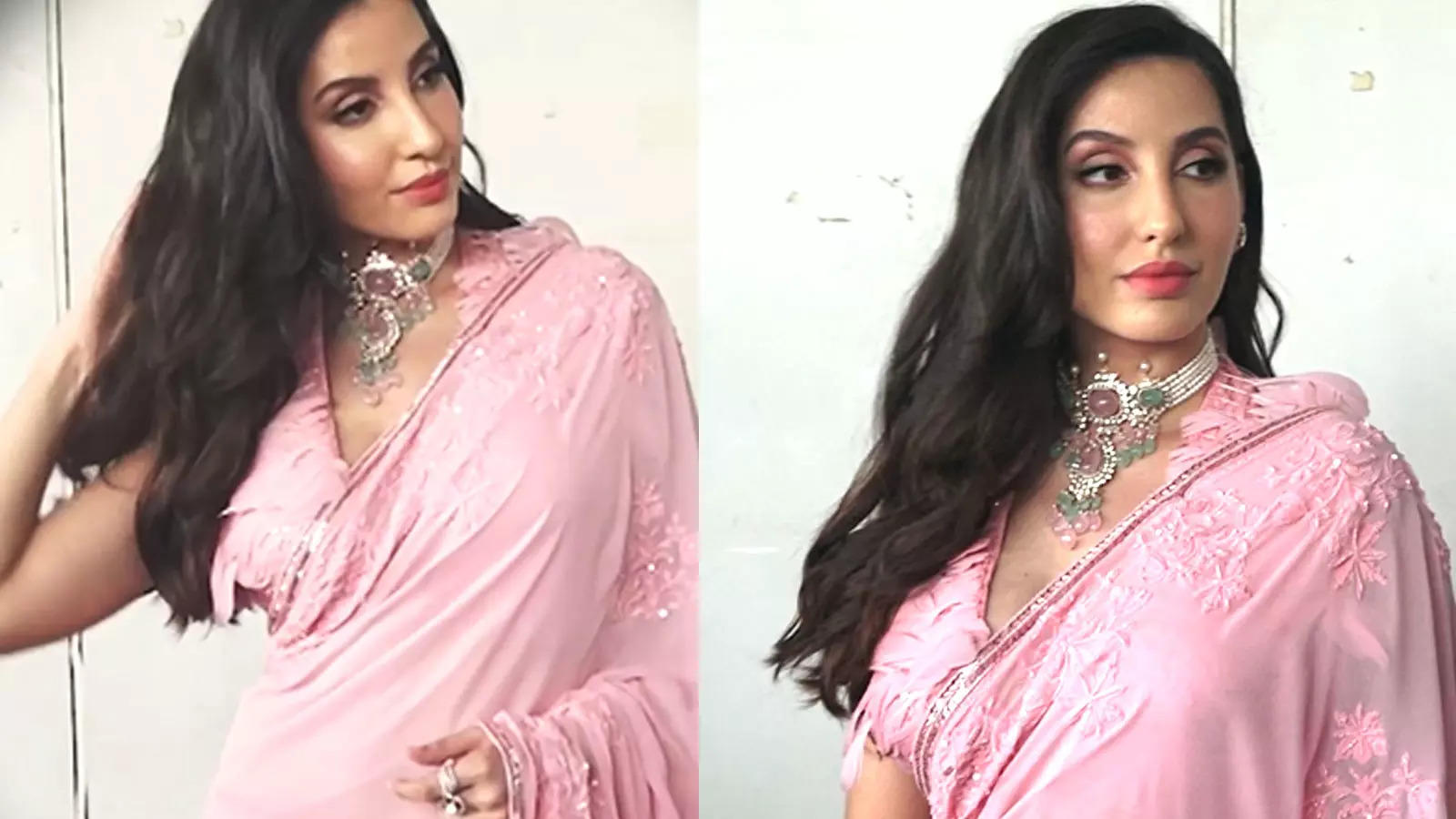 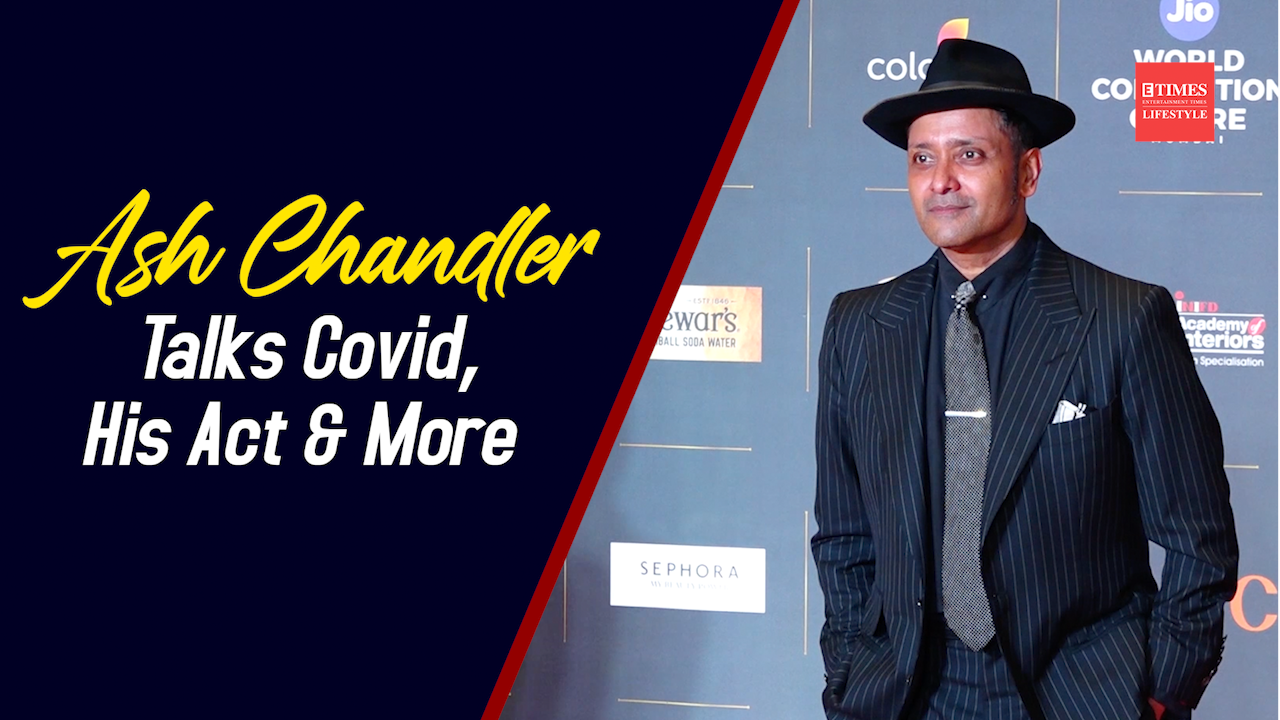 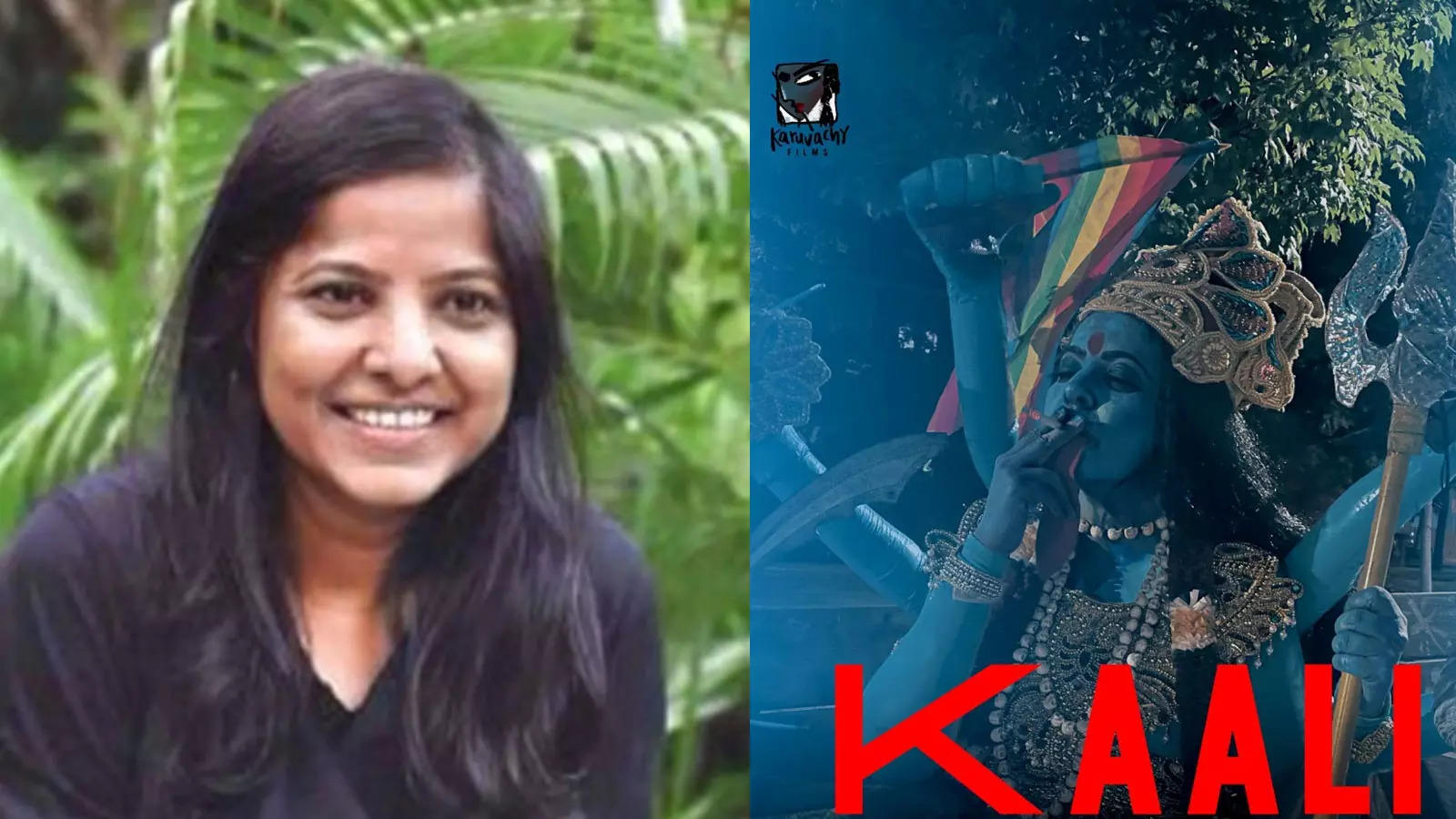 Canadian government: Tycoon in China due to stand trial – Times of India