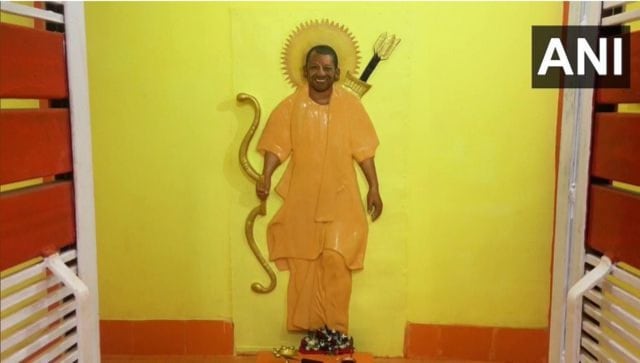 The idol in the likeness of UP CM Yogi Aditynath. Twitter/ @ANINewsUP

While construction of the Ram Temple in Ayodhya is under way, a shrine dedicated to worshipping the Chief Minister of UP appears to have come up in Ayodhya district and — from the looks of it — Yogi Adityanath has been elevated to the status of God.

ANI shared some pictures that show the chief minister in the form of a God as a man is seen worshipping him. The temple has been built in Maurya Ka Purwa village in Ayodhya.

Ayodhya, UP | A temple has been built in the name of CM Yogi Adityanath in Maurya ka Purwa village near Bharatkund in Ayodhya; the temple shows CM Yogi in the form of a God. pic.twitter.com/UuUSxXC3Fk

Prabhakar Maurya, went to an unusual length when he officially opened the Yogi Adityanath temple in Purwa village located 15 km from Ayodhya.

Speaking to Dainik Bhaskar, Prabhakar explained that he promised to worship “the one who builds the Ram temple” in Ayodhya in 2015.

“A few years later, the Supreme Court announced its verdict on the Ram temple. Now a grand Ram temple is being constructed in Ayodhya. On fulfilment of the resolution, I have built the Yogi temple,” he said.

According to Times Now News, a relief statue of the Uttar Pradesh chief minister seems to emerge from a wall carrying a bow and quiver of arrows. Also, a halo sits behind the head of the idol.

According to the Deccan Herald, work on building a pilgrimage facilitation centre and other utilities in Ayodhya’s Ram Temple complex has started, with ‘darshan’ of Ram Lalla expected to open in December 2023, according to a senior official of the construction committee.

“The construction work of the temple is progressing according to the plan and by December 2023 devotees will have the opportunity of offering prayers to Lord Shri Ram,” according to a statement issued on Tuesday by the office of Nripendra Misra, chairman of the construction committee.

“Considering the darshan of Shri Ram Lalla by devotees will open in December 2023, construction work for the pilgrimage facilitation centre, other utilities and infrastructure services in the complex has started,” it said. 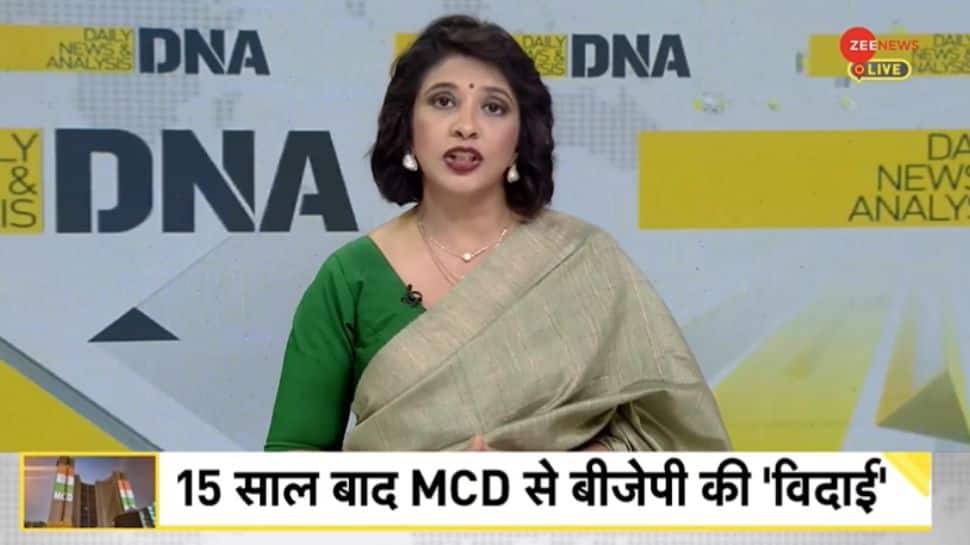 ‘Sensible to go where we get the best deal’: Jaishankar on India importing Russian crude 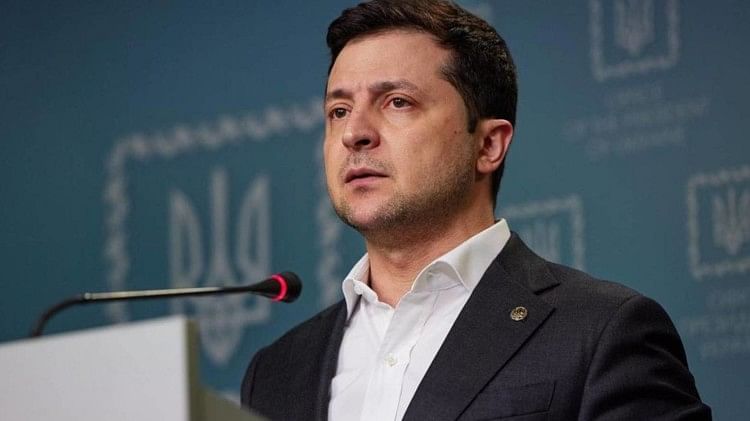 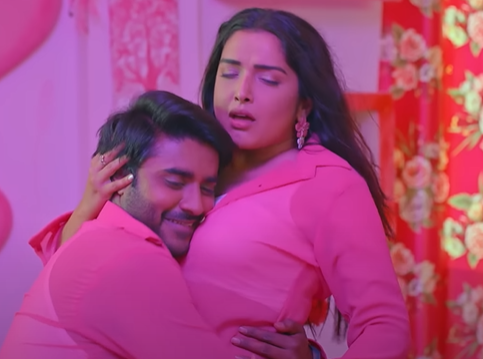