A Muslim woman was humiliated and forced to remove her burqa by a group of people in Madhya Pradesh’s Bhopal. The men suspected that the youth on whose two-wheeler she was riding pillion was from a different faith. The youth and the young woman was intercepted by these men who also filmed the entire incident in Bhopal’s Islam Nagar area The viral clip shows people forcing her to take off her burqa even as she resisted. The youth in the video is also seen requesting them not to make her do it. The men later ask her to remove the hijab and show her face to the world. The video has sparked criticism on social media, reportedly two men were let off after warning and no case has been registered. 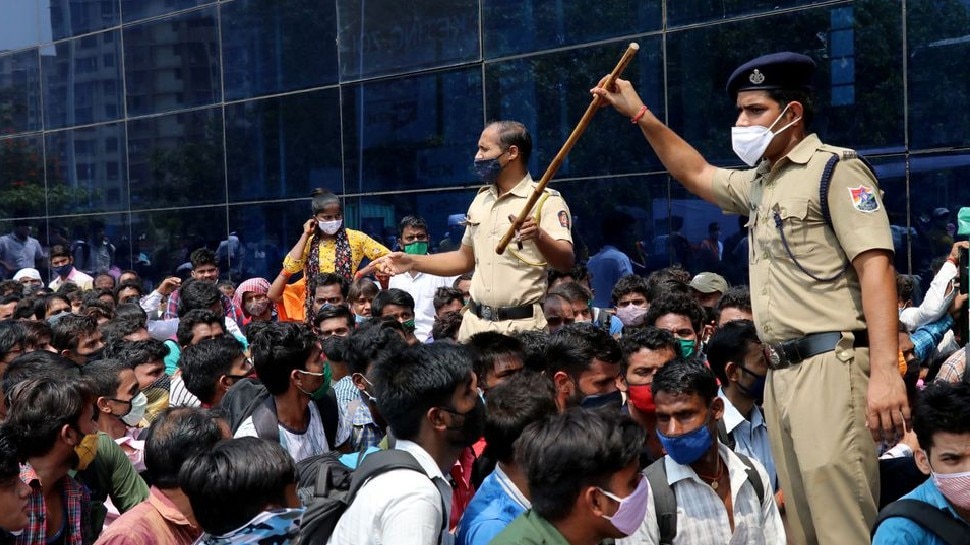 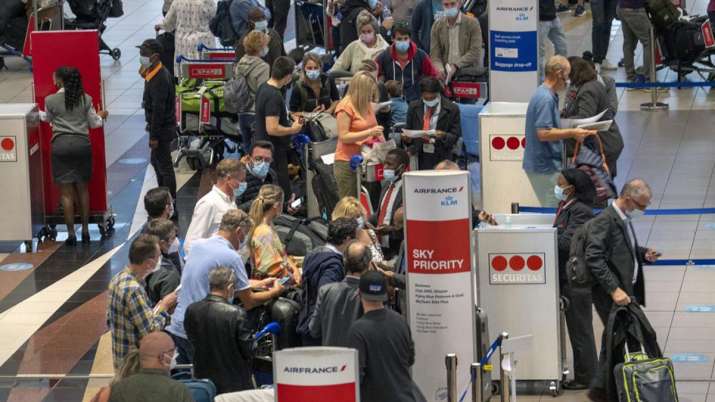