Skip to content
BENGALURU: Swedish furniture retailer Ikea would open its flagship store here in June.
CEO of Ingka Group, of which Ikea is a part, Jesper Brodin on Wednesday met Karnataka chief minister Basavaraj Bommai at the World Economic Forum Meet in Davos, Switzerland, and held discussions in the backdrop of the store-opening.
The Ikea store (furniture) is set to be inaugurated at Nagasandra, here, in June and Brodin invited Bommai to the event, the chief minister’s office said in a statement.
The India head office of Ikea is in Bengaluru and issues related to extensive use of bamboo and other locally available raw materials in making of furniture came up for discussion during the meeting, it said.
Industries minister Murugesh Nirani, IT, BT minister C N Ashwath Narayan, additional chief secretary in the department of industries E V Ramana Reddy, chief minister’s principal secretary N Manjunath and commissioner in the department of industries Gunjan Krishna were present.
The company had earlier said the store in Bengaluru would be Ikea’s third in the country after Mumbai and Hyderabad.
The Bengaluru store is spread over five lakh sqft, and would employ 800-1000 direct workers and another 1,500 indirectly providing services such as assembly and delivery, it had said, adding that the Ikea-Bengaluru store is expected to attract more than 70 lakh visitors a year.
Also, Bommai suggested Axis Bank to take up upgradation of some of the engineering colleges and universities in the State under its corporate social responsibility (CSR) programmes.
He met managing director and CEO of Axis Bank Amitabh Chaudhry in Davos and held talks on investment opportunities in Karnataka.
Stating that there are ample opportunities for Axis Bank to take up various projects in association with the State government, Bommai suggested the Bank chief to take up upgradation of some engineering colleges and universities in the state under the bank’s CSR programmes.
Axis Bank is India’s third largest bank in the private sector. The bank is providing financial services for small, medium and large businesses, farmers and small businessmen. It has over 4,000 branches in India. It has branches in Singapore, Hong Kong, Dubai, and many other countries.
The chief minister, who met the head of Nokia, suggested making good use of the opportunities in Karnataka for the manufacture of telecommunication products.
Nokia has its biggest research centre in Bengaluru with over 7,000 technocrats engaged in research related to 5G, advanced 5G and 6G technologies.
Bommai also held talks with top honchos of PayPay.
Heads of major multinational corporations and prominent non-resident Indian entrepreneurs participated in the breakfast meeting hosted by the chief minister on the sidelines of the World Economic Forum Meet being held in Davos.
Founder of Indiaspora in the USA, M R Rangaswami, chairman of Indorama Corporation in Singapore Prakash Lohia, managing director of Hitachi Japan Bharat Kaul, chairman of VPS Healthcare in UAE Shamsheer Valayil, were among those who attended the meeting. 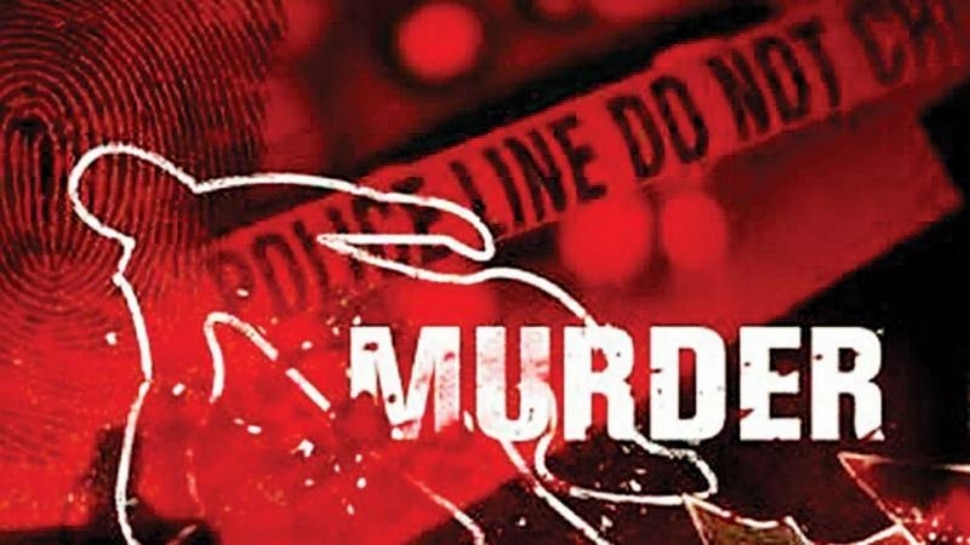 Did Hrithik Roshan refuse to shoot ‘Vikram Vedha’ in UP and asked makers to move production to UAE? Here’s what the producer has to say! – Times of India