The war between two of the biggest digital payments companies has turned bitter. According to a report in Economic Times, Flipkart-owned PhonePe has filed a police complaint against three employees of arch rival Paytm. PhonePe has alleged that these Paytm employees for involved in mass burning of its quick response (QR) codes.
The Police complaint was filed on July 29 with the Surajpur Lakhnawali police station in the Greater Noida area. In the FIR, seen by ET, PhonePe said that the activity took place with “the clear intention of causing wrongful loss to the company’s property.” PhonePe alleged that “these actions may form a part of a larger conspiracy to malign the reputation” of the company and to cause “further financial losses.”
PhonePe confirmed the FIR
The incident reportedly came to light when an employee of PhonePe received a message on instant messaging platform WhatsApp on July 28 with a video of the company’s QR codes being burnt. A spokesperson for the PhonePe company confirmed the incident, adding that it had been able to identify the Paytm employees in the video. “PhonePe has approached the police based on a video of a pile of its QR codes being set ablaze. We were able to identify some of the people in the video, including a Paytm Area Sales Manager (ASM). We have full confidence in the police, and they are taking the necessary steps at the moment,” the spokesperson told ET.
The employees against whom the complaint has been filed include Devanshu Gupta, Aman Kumar Gupta and Rahul Pal. According to the complaint, Devanshu Gupta was working for PhonePe between 2018 and 2022. The PhonePe FIR alleges that Gupta, being a former employee, had prior knowledge about the whereabouts of obtaining its QR codes, and hatched the conspiracy with the others to steal these codes.
Paytim’s response to the FIR
Paytm told ET in response that the matter was between its rival and the accused individuals since they were former employees of PhonePe. It further added that the accused employees have been already suspended from the company. “We condemn the act committed by these rogue employees, who have already been suspended from the company pending a detailed investigation. We do not tolerate any act of misconduct and always stand by the highest standards of work ethics,” the spokesperson added. 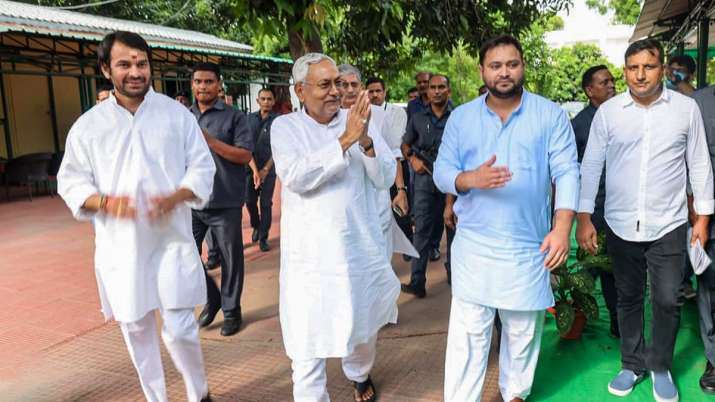 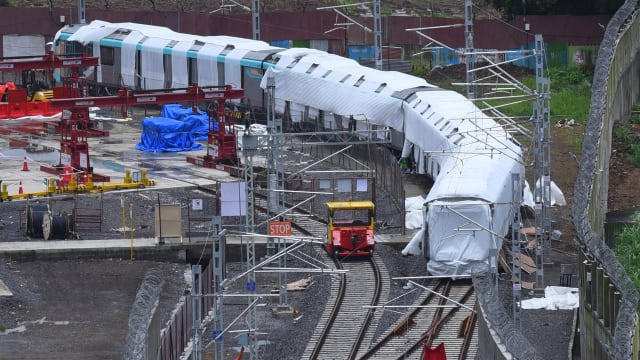 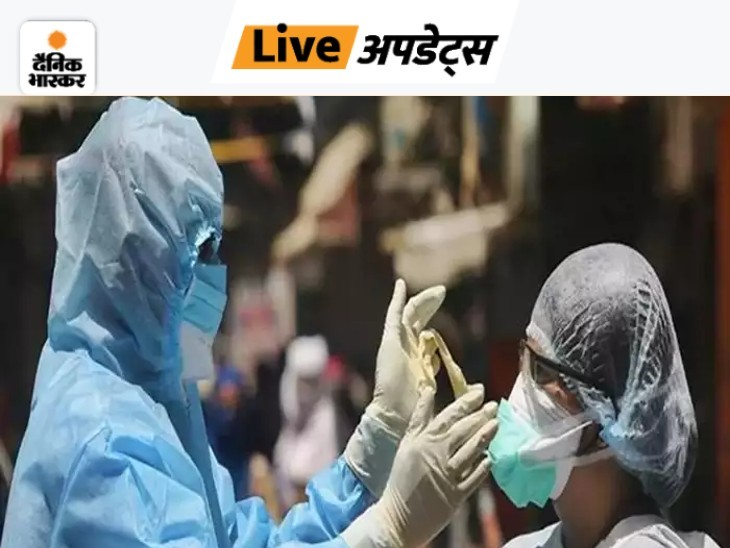 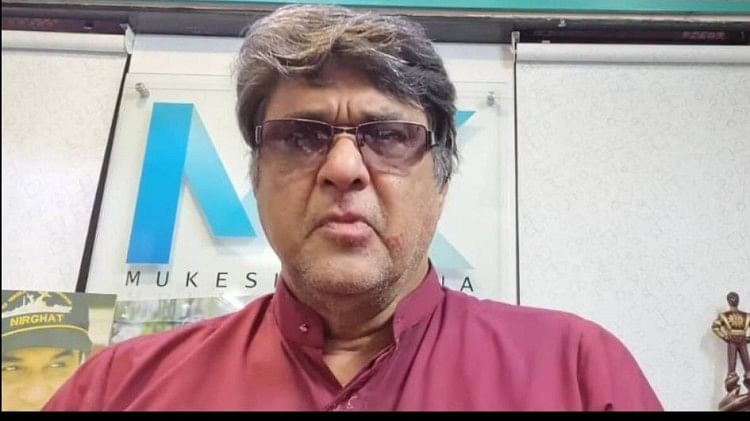 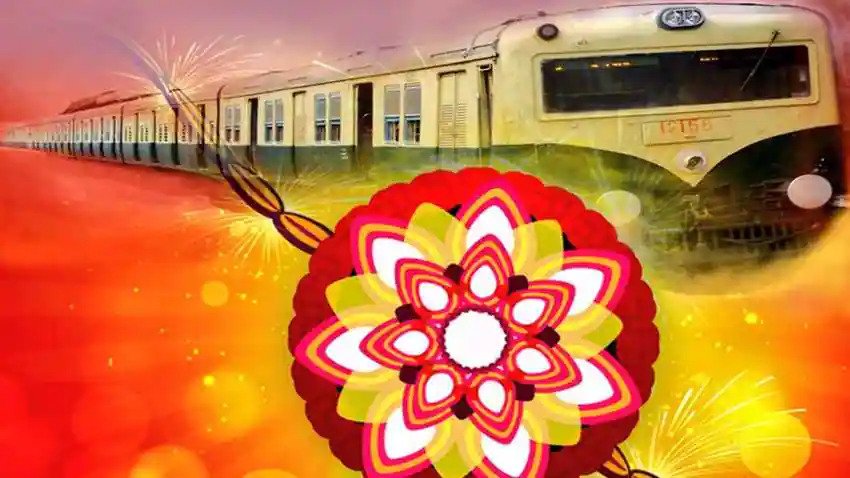 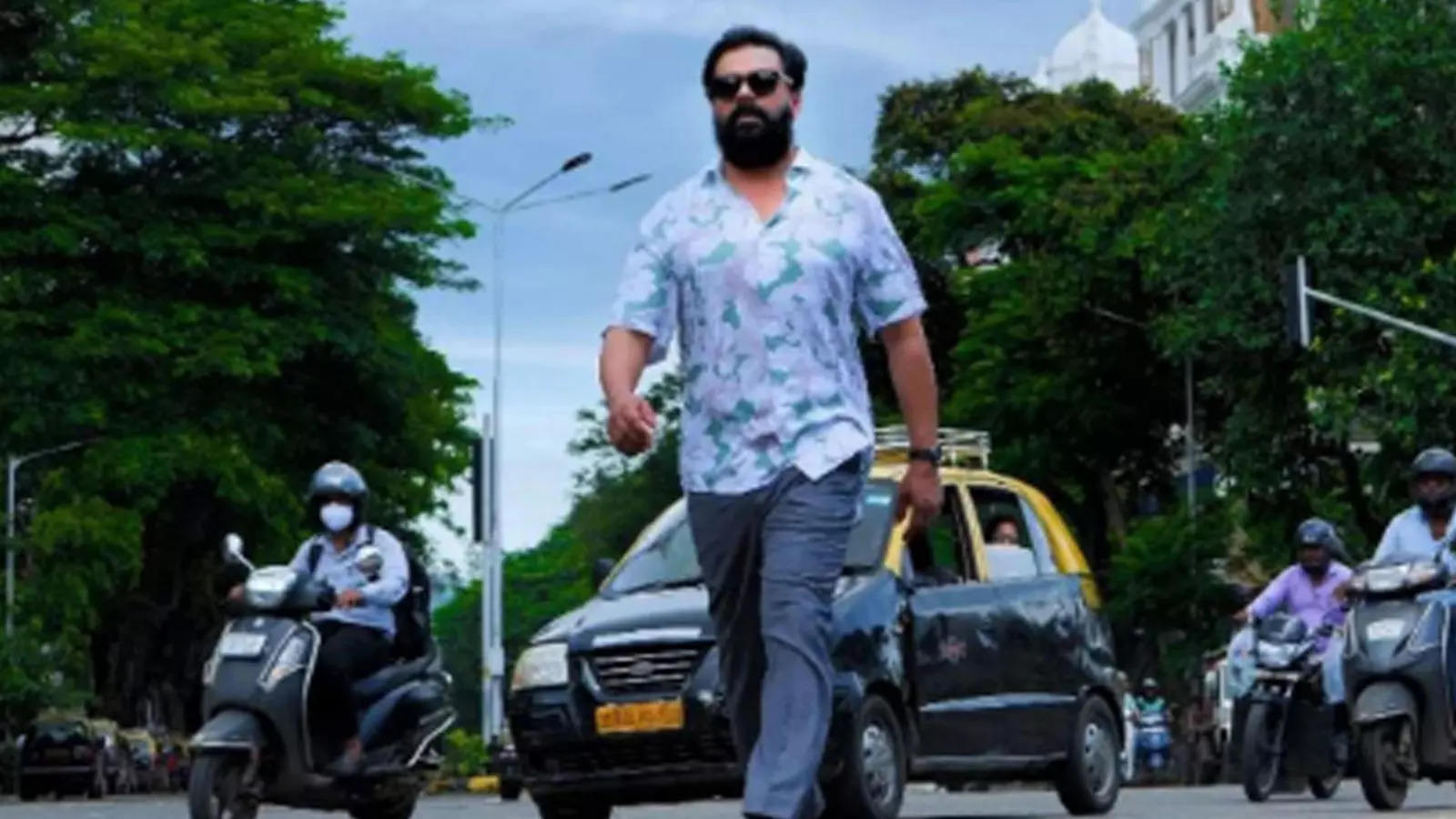 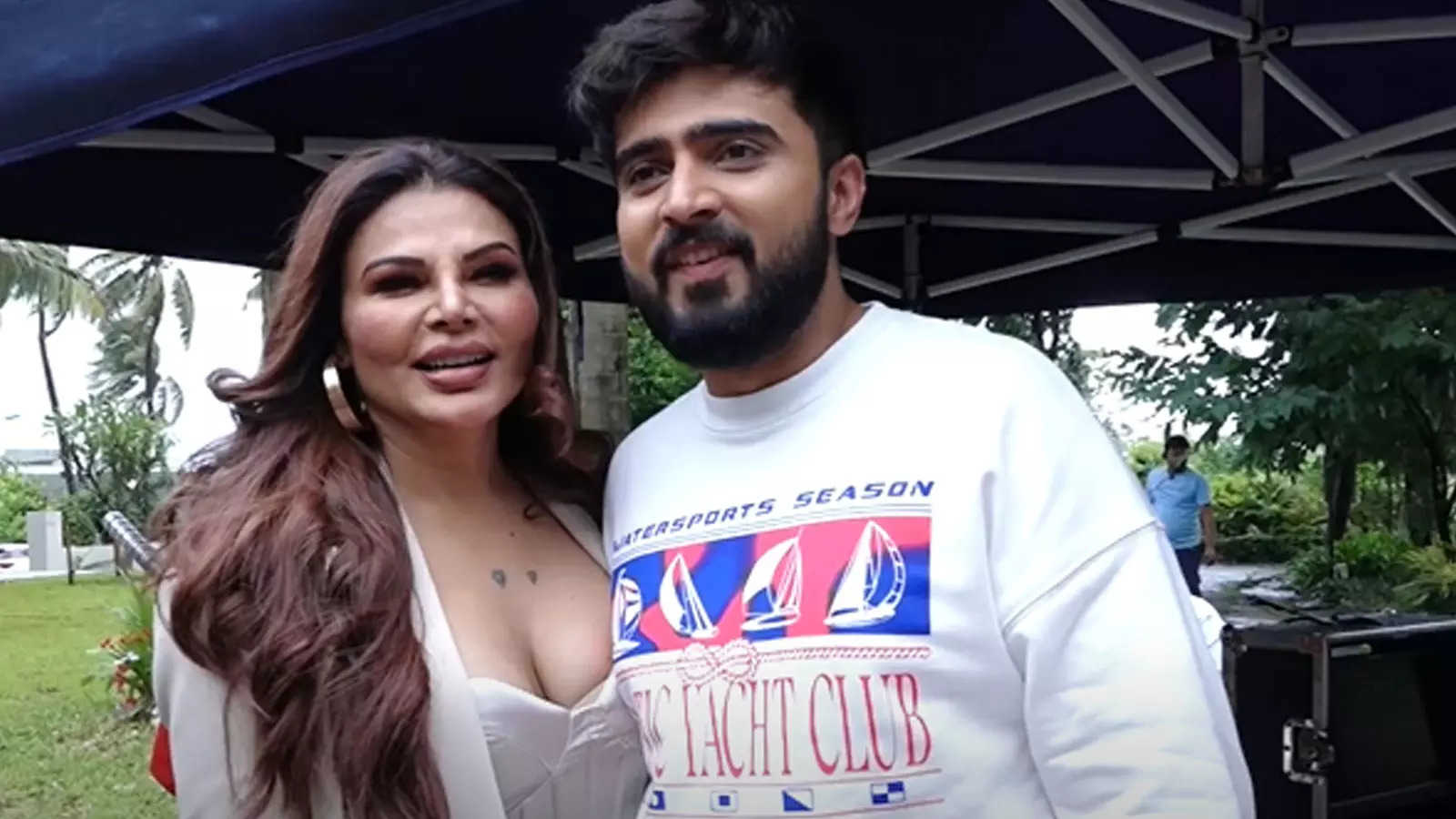