The unnamed survivor from the Missionaries of Jesus convent in Kuravilangad had accused the Bishop of unnatural sex, wrongful confinement, rape and criminal intimidation 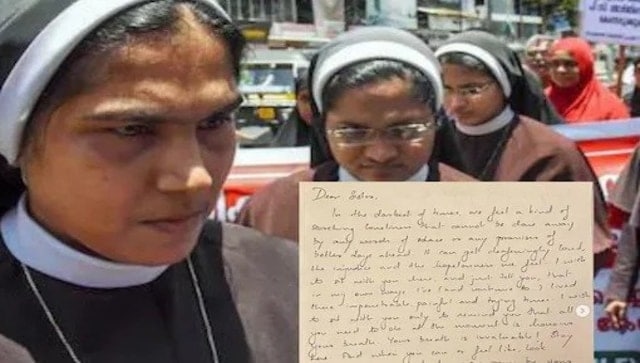 Five days after a court in Kerala’s Kottayam acquitted Bishop Franco Mulakkal from the charges of allegedly raping a nun, letters of support have been pouring in from several Indian women for the sisters of Kuravilangad.

For the unversed, 57-year-old former Bishop Franco Mulakkal was accused of raping a nun 13 times between the year 2014 and 2016, as reported by The Independent. During this period, Mulakkal was the Bishop of Jalandhar Diocese of the Roman Catholic Church and would allegedly rape the sister when he visited her convent in Kottayam, Kerala.

After repeated appeals to the Catholic Church for help, the survivor registered a police complaint against Mulakkal in June 2018, as reported by BBC. A number of nuns also came out in the support of the sister.

The unnamed survivor from the Missionaries of Jesus convent in Kuravilangad had accused the Bishop of unnatural sex, wrongful confinement, rape and criminal intimidation.

However, on 14 January, an additional district and sessions court in Kerala acquitted the Bishop of the charges by citing several reasons including the victim’s inconsistent version of incidents and lack of corroborative evidence in favour of the prosecution.

As an act of solidarity, journalist Leena Gita Reghunath begun a Twitter campaign on 19 January wherein people can write letters to the nuns of Kuravilangad. This campaign is an attempt to let the nuns know that everyone is with them in their fight for justice.

Be part of our small campaign, where we write letters of solidarity to the nuns of Kuravilangad to tell them that we are with them in their fight for justice.

Do join us & write your letters to [email protected]

After the campaign began, hundreds of people including celebrities took to social media and shared handwritten letters addressed to the survivor and her fellow nuns who were supporting her in this fight. Letters with two prominent hashtags #WithTheNuns and #avalkoppam ( means ‘with her always’) have been making rounds on the internet.

Along with social media hashtags, letters were also sent to the sisters through the email – [email protected]  Journalist Reghunath tweeted about the letters reaching the survivor and her fellow nuns and thanked everyone for showing the support.

Reghunath also mentioned, “Our spontaneous idea of writing letters of solidarity to the Nuns have turned into an outpour of love and support”.

Actors Parvathy Thiruvothu and Rima Kallingal also expressed solidarity by writing letters to the nuns and shared them on their official Instagram accounts.

Kallingal tweeted a picture of her letter in which she wrote, “Dearest sisters, In my deepest dark moments you women have inspired me, have felt the presence of your heart and fight lift my spirit. Will never be able to thank you all enough for this new chapter in Kerala’s and this world’s history.” She signed the post and shared it with the two hashtags.

Several others posted their letters, sending a message that they stand tall with these sisters in their fight.

It takes immense courage for the nuns to come out in public against rapist bishop Franco Mulackal and to keep fighting against the system even when the system tries to shun them down. It's a letter of gratitude from a place of anger, fear and pain. #Avalkoppam #WithTheNuns pic.twitter.com/qIWq5IF1ai

The fight for dignity and justice is never easy, and always prolonged.

I wrote to Sister X and the nuns who are fighting the good fight. You should too. (Mail your letters to [email protected])

As Mulakkal was acquitted of the charges, sister Anupama – the face of the nun’s prolonged fight for justice – has said that she would challenge the verdict in a higher court and continue the fight till the survivor gets justice, reported News18.

pm modi: PM Modi leaves for Tokyo to participate in Quad summit scheduled for May 24 | India News – Times of India 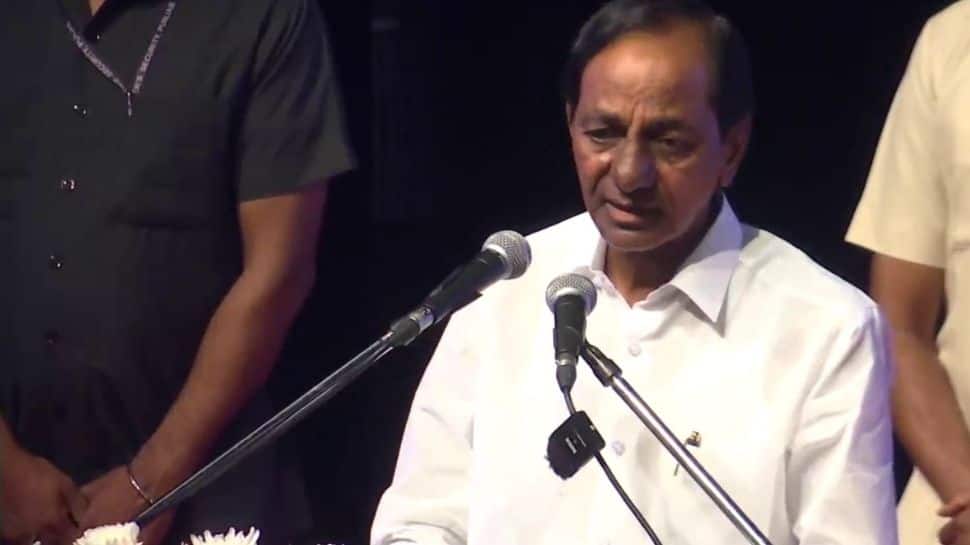 ‘Farmers can change government’: Telangana CM hits out at Centre in Chandigarh

Important to hold elections at earliest, I will request FIFA president to give India 2-3 months’ time: Praful Patel | Football News – Times of India