The nation celebrated its 73rd Republic Day today. The Republic Day parade which was held at Rajpath in the National Capital was a mixed showcase of India’s strength, development and cultural diversity. Towards the end of the Republic Day parade the Indian Air Force did a grand flypast which showed the world the power India holds in the skies. From kids to adults everyone was left impressed by the grand flypast of 75 aircrafts that was carried out by the bravehearts of the Indian Air Force. Even Bollywood superstar Akshay Kumar was left stunned after witnessing the heroic action of the Indian Air Force. Taking to his twitter handle, the actor tweeted a video of the grand flypast and wrote, ‘Goosebumps!! To see the might of our Indian Air Force… leaves you spellbound. Wishing everyone a Happy Republic Day with a proud heart. Jai hind’. The actor extended his warm wishes on the occasion of our 73rd Republic Day to the Indian citizens. This was the first time that the spectators had the view from the cockpit as many cameras were installed in the cockpits to give an aerial view of India’s military might. Roaring in the blue skies, the 75 aircrafts of the Indian Air force participated to mark 75 years of independence under the government’s initiative Azadi Ka Amrit Mahotsav, celebrating 75 Years of Independence. The actor who is well known to deliver power-packed performances has paid his tribute to the Indian defence with his patriotic films like, ‘Holiday’, ‘Rustom’, ‘Baby’& ‘Naam Shabana’. This year’s Republic Day celebrations were held without any Chief Guest owing to the rising COVID-19 cases in India. Earlier, the Presidents of five central Asian countries – Kazakhstan, Uzbekistan, Kyrgyzstan, Tajikistan, and Turkmenistan -were invited as guests but their visit was cancelled due to the raging pandemic. 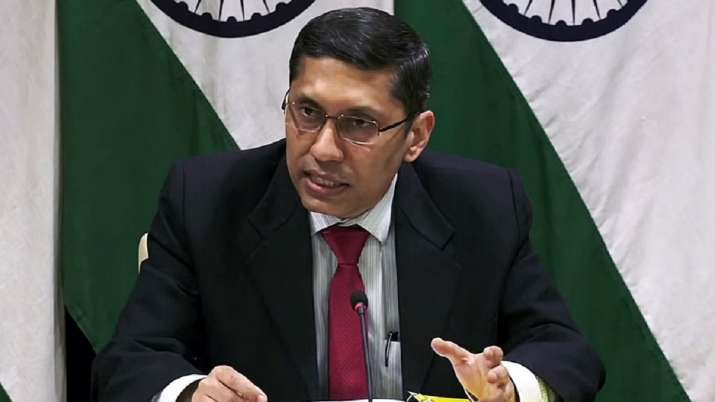 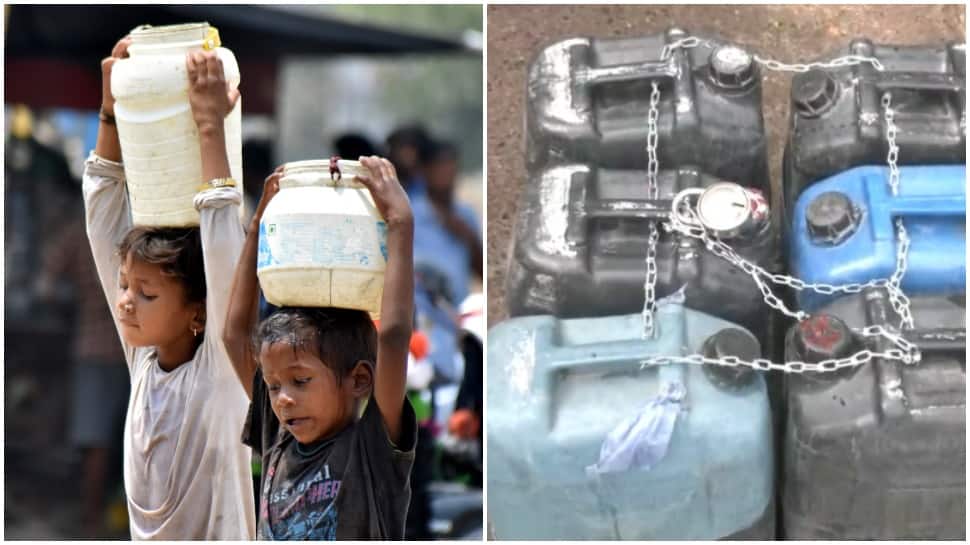