Skip to content
NEW DELHI: Senior sports administrator Anil Khanna on Wednesday quit as acting president of the Indian Olympic Association (IOA), almost two weeks after IOC refused to recognise any “acting/interim president”.
The International Olympic Committee (IOC) had, on September 8, issued a suspension threat, saying the IOA must hold elections by December this year.
Khanna took charge of IOA after a court ruling ended Narinder Batra’s reign as chief of the apex sports body in the country.
Khanna, who is senior IOA vice president, said he “respects” the view of the IOC but at the same time asked the world’s umbrella sports body as to who will have the final authority to “decide and interpret the ‘Law of the Land’ and the Constitution of an NOC (National Olympic Committee).
“Based on the Constitution of IOA, as unanimously approved by the General House and backed by a similar past precedent in the vacancy of the post of President in 2011, I took over the responsibility of the duties and functions of the President for a brief period,” Khanna said in a statement.
He was referring to then senior vice president VK Malhotra taking charge as acting IOA president after the incumbent head Suresh Kalmadi was arrested on corruption charges relating to the 2010 Commonwealth Games.
“This was confirmed by the Hon’ble High Court of Delhi on 24th June 2022,” Khanna said in the letter addressed to IOA Secretary General and the members.
“I am honored to have been part of the IOA sports fraternity for the last many years having served in different capacities. It was a privilege for me to be part of the Commonwealth Games as Acting President where India did remarkably well.”
In a September 8 letter, the IOC said it will not recognise any “acting/interim president” after Batra’s ouster as IOA chief and said it will deal with secretary general Rajeev Mehta as the main point of contact.
“While I respect the views of the IOC, at some stage, when the dust has settled, I would like to ask the IOC as to who will decide and interpret the ‘Law of the Land’ and the Constitution of the NOCs in a Nation.
“Will this interpretation be done by the IOC or will the same be done by the Hon’ble Courts of a Nation? Once the Hon’ble Courts of a Nation have decided after due consideration, will it be appropriate for the IOC to have a different interpretation than the findings of the Hon’ble Courts!!”
Khanna, former boss of the All India Tennis Association (AITA), admitted that the IOA is going through a tough phase.
“It is no secret that IOA has been going through a turbulent time over the last two years and with the elections approaching within a couple of months and also because of the Hon’ble High Court’s order which may affect the future of some of the affiliated members, the concerns of many in our family have heightened, resulting in continuous litigation even over the last couple of weeks.
“Different factions of IOA are obviously taking contrary positions on constitutional matters, including the interpretation of the Constitution and the position of the Interim/Acting President. IOC has also stated in their letter that they do not recognize any Interim/Acting President of IOA.”
He said the government has been making sincere efforts to normalise the operations of IOA and the Supreme Court is sensitive to the views of the IOC in order to protect the interests of the Indian sportspersons.
“I have already stated in my earlier letter of 18th September 2022 that it is the duty of the entire IOA family to join hands and cooperate with the government and take steps under the guidance of the IOC and the Hon’ble Courts to hold free and fair elections, following principles of good governance, as per timelines to be decided mutually.
“To bring greater harmony within the entire membership of IOA, and in order to achieve the above objective, I have decided to step down from the responsibilities and duties of the President bestowed upon me by the Constitution of IOA and the Hon’ble High Court.” 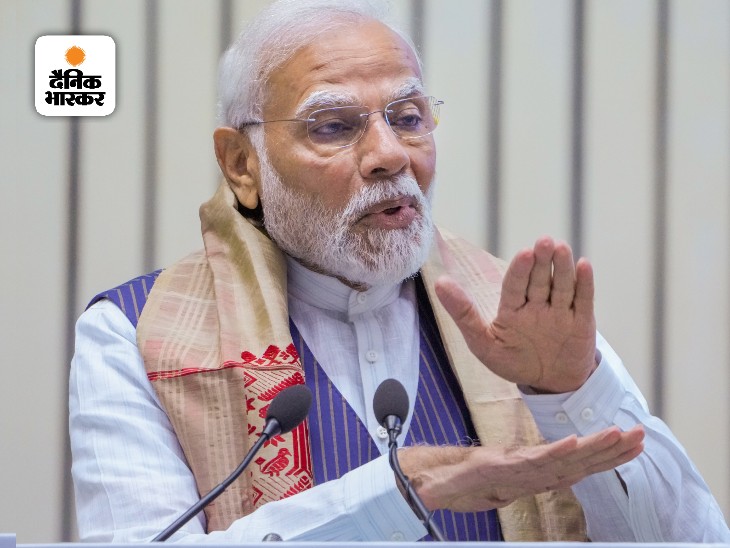 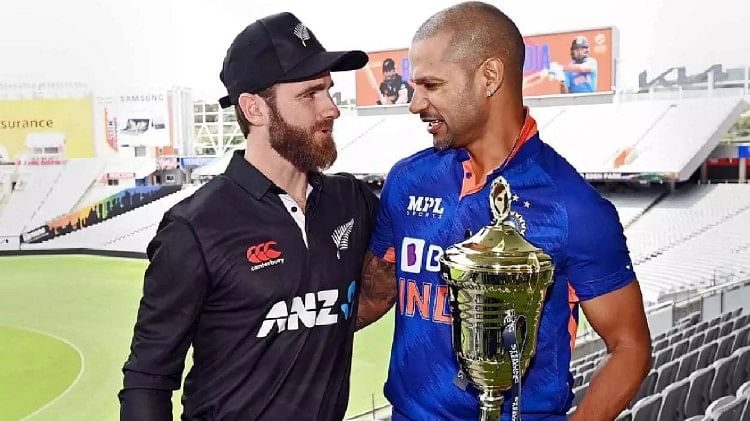 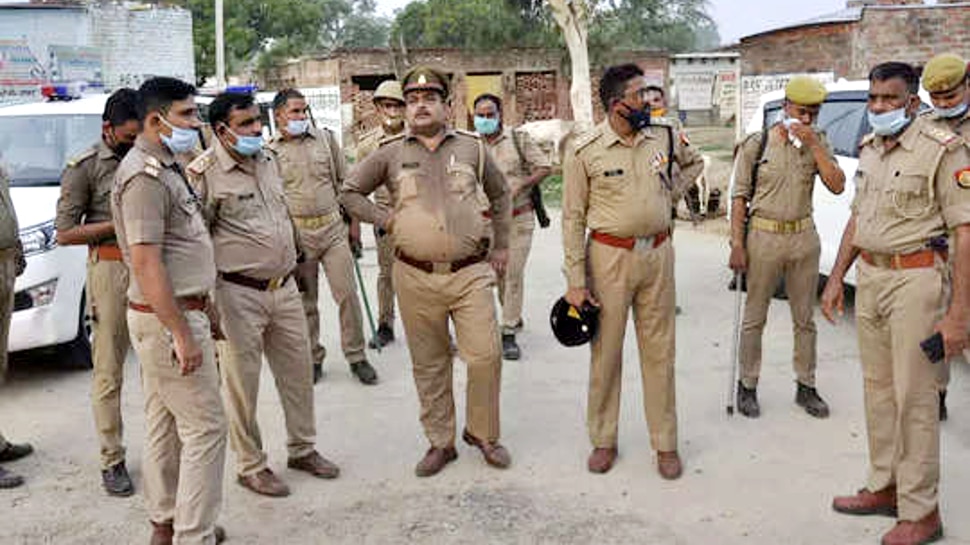 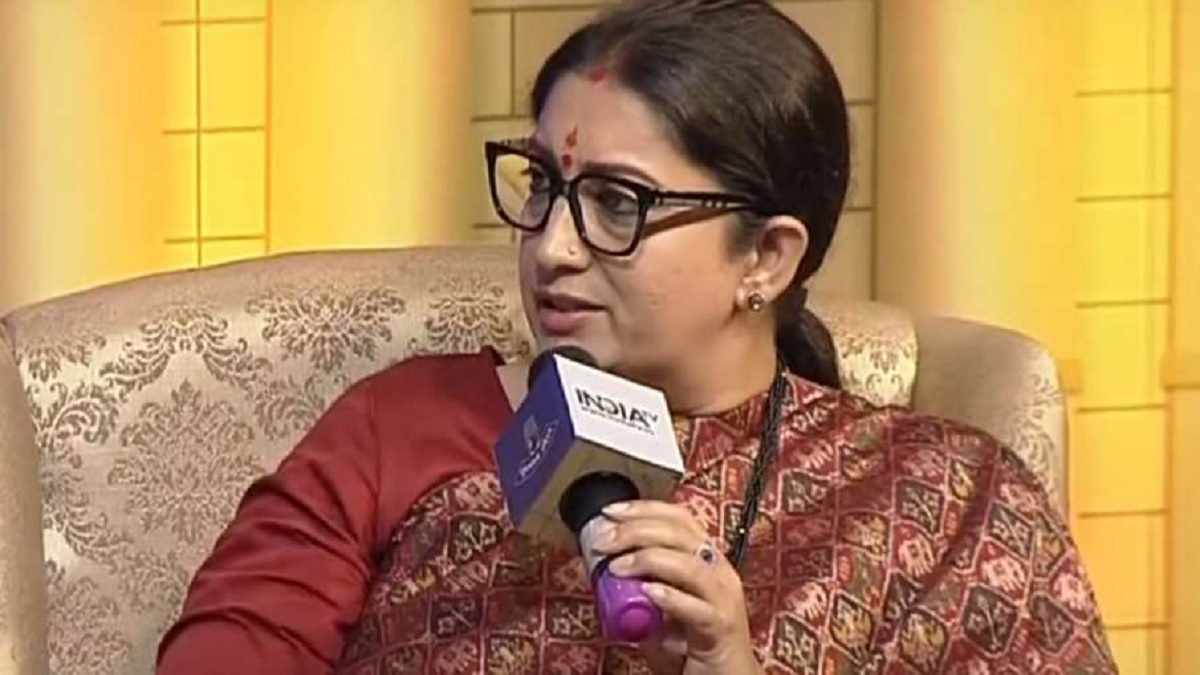 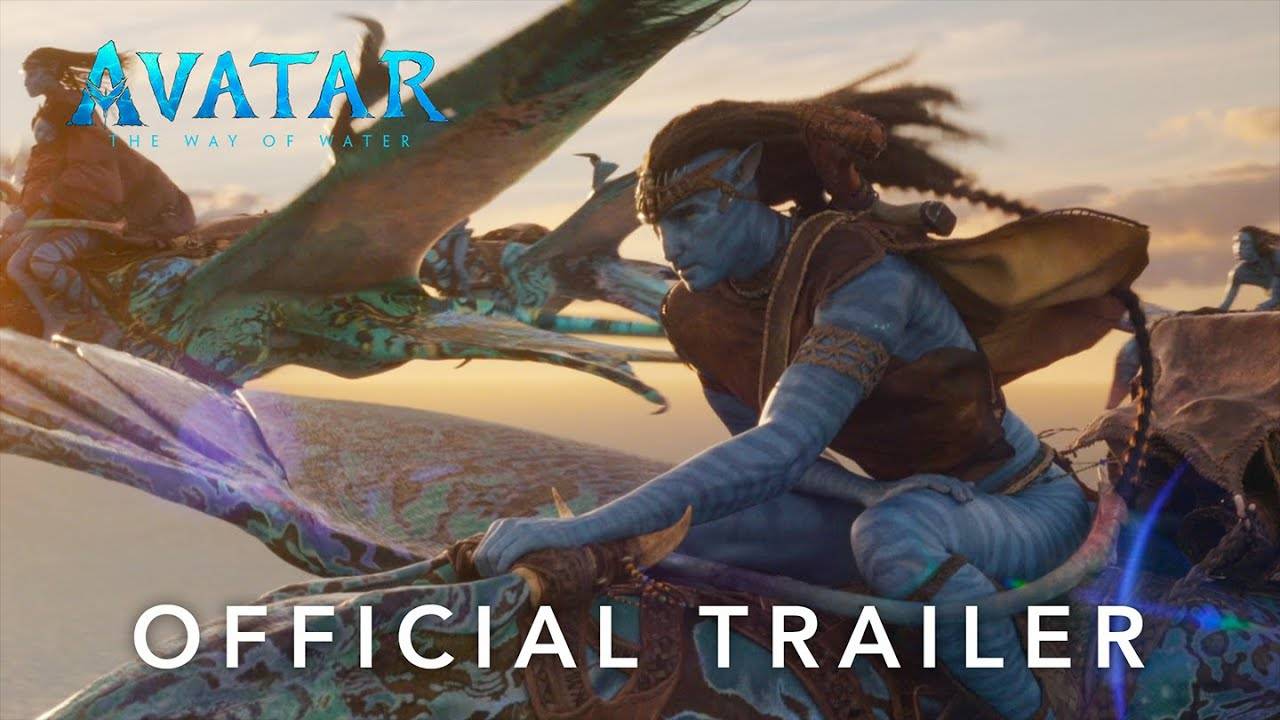 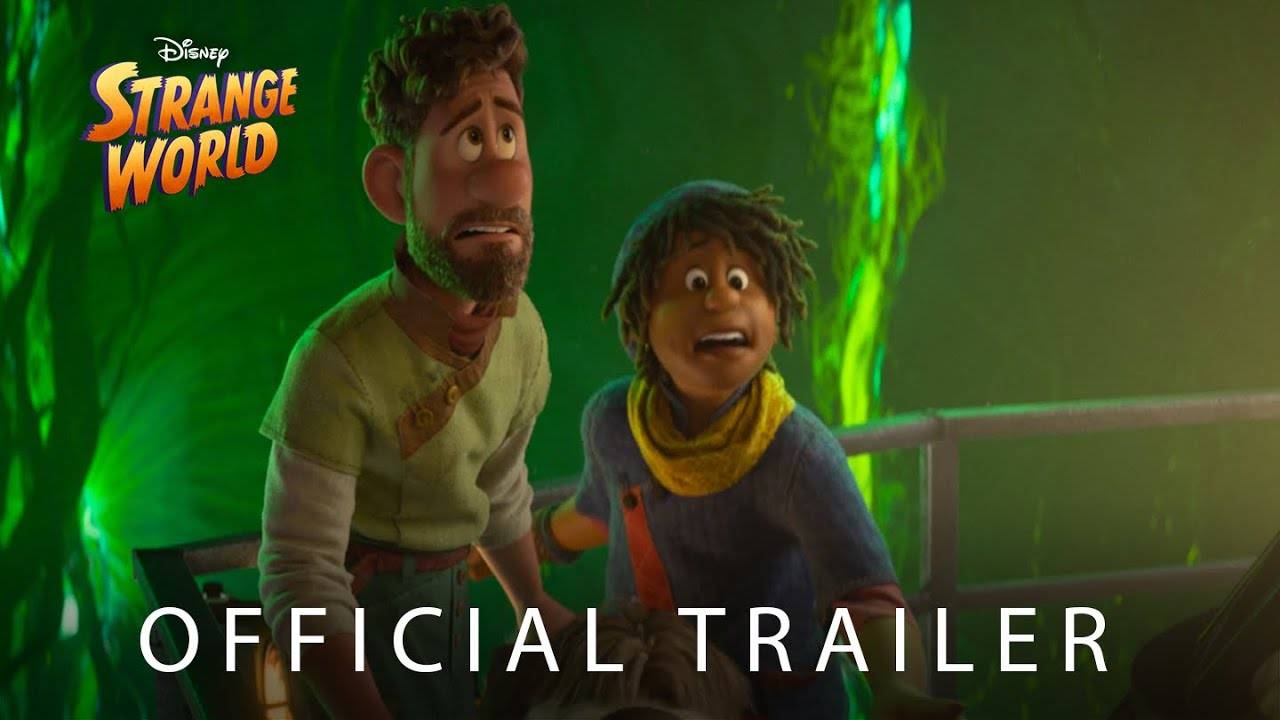 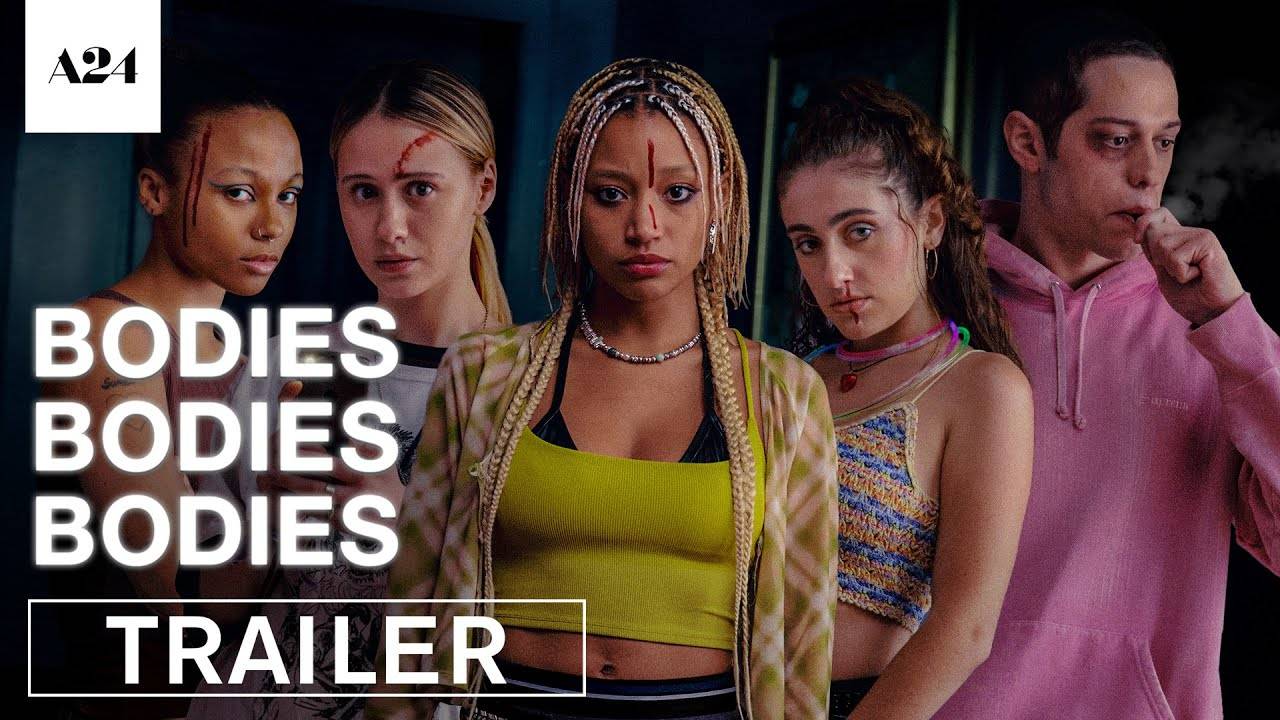 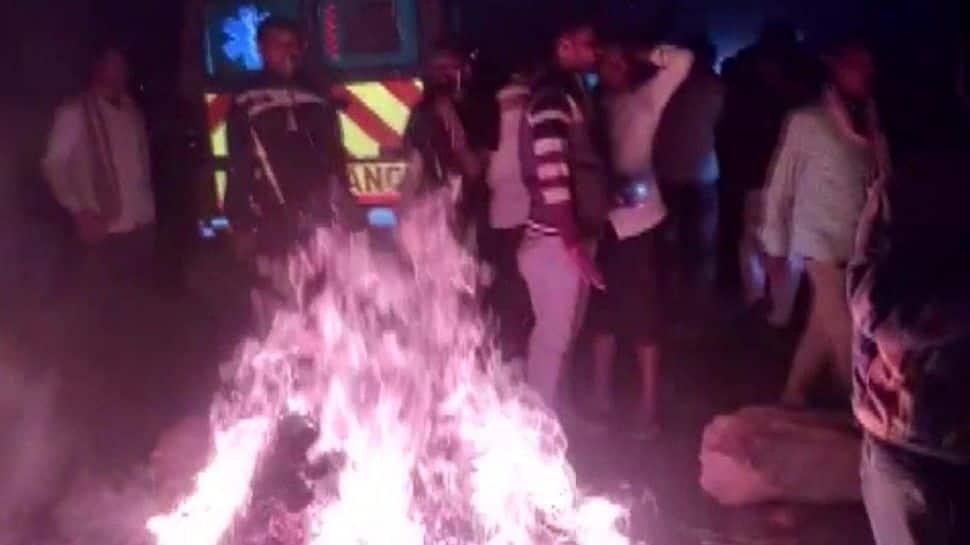