MANCHESTER: Former Europa League winners Manchester United booked a quarter-final spot in the tournament after their second-string side laboured to a 2-1 home win over LASK Linz on Wednesday to seal a 7-1 aggregate rout of the Austrian side.
United’s reward is a clash with FC Copenhagen in Cologne on Monday after the Danish side beat Istanbul Basaksehir 3-0 at home earlier on Wednesday to wipe out a 1-0 first-leg deficit.
United, who won Europe’s second-tier club competition in 2017, appeared to be going through the motions and fell behind to a spectacular Philipp Wiesinger goal in the 55th minute before Jesse Lingard and Anthony Martial replied.
Having been virtually assured of progress after a 5-0 win at LASK in March, United manager Ole Gunnar Solskjaer fielded a below-strength side at Old Trafford and they looked completely at sea for an hour.
Defender Andres Andrade hit the crossbar for the visitors in the 10th minute and Husein Balic fired just wide from the ensuing scramble before striker Marko Raguz twice came close in a one-sided first half.
LASK took a deserved lead when United half cleared a corner and Wiesinger gave home goalkeeper Sergio Romero no chance with a screaming first-time shot from 25 metres into the top corner.
Falling behind finally spurred United into action and Lingard equalised after a defence-splitting pass by Juan Mata left him with time and space to steer his shot past goalkeeper Alexander Schlager.
Late substitute Martial completed United’s comeback on the night in the 88th minute when his close-range shot trickled over the line after squeezing through Schlager’s legs.
Romero spared United more blushes when he kept out a Raguz back-heel from two metres with a superb reflex save deep into stoppage time.
The last eight will be played as a mini-tournament in four German cities, with the final set for Aug. 21 in Cologne. 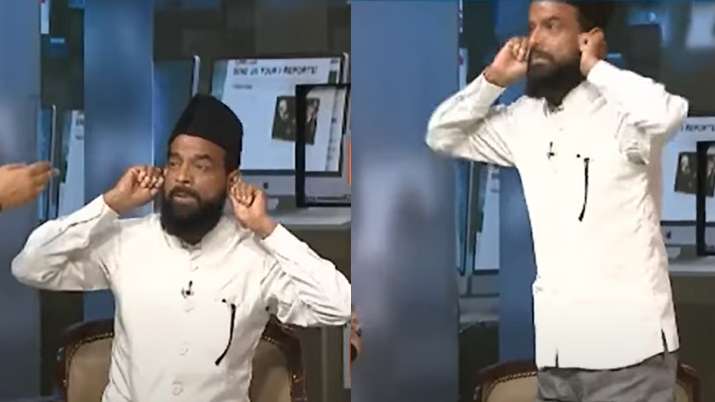 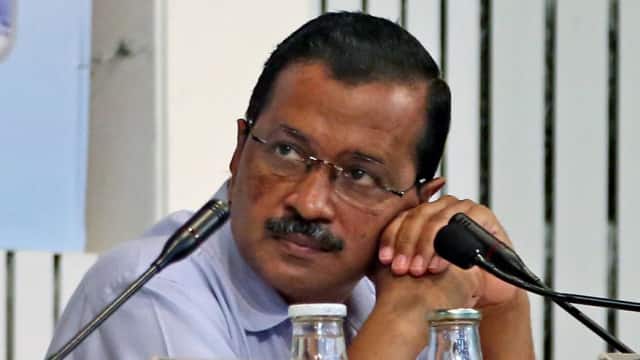 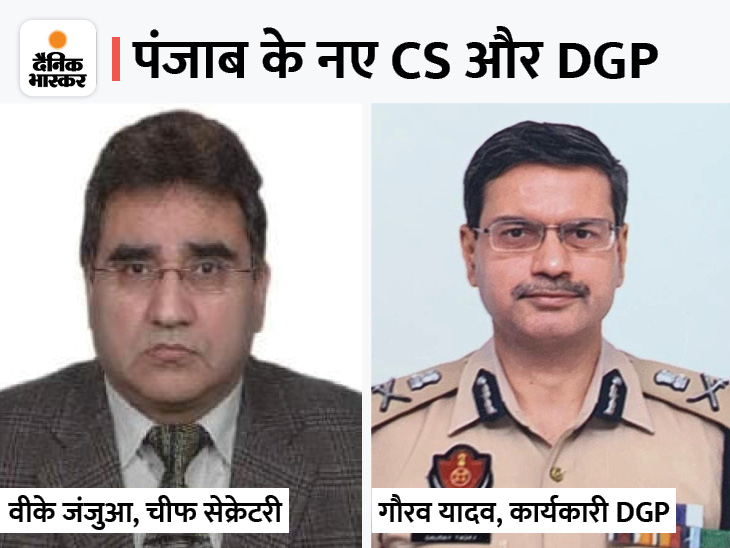 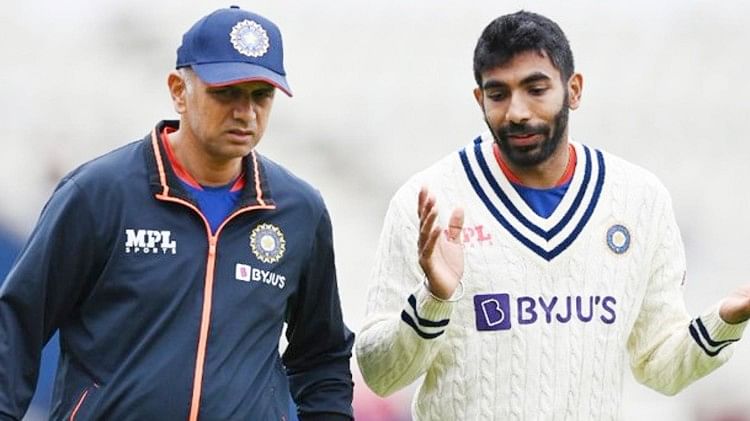 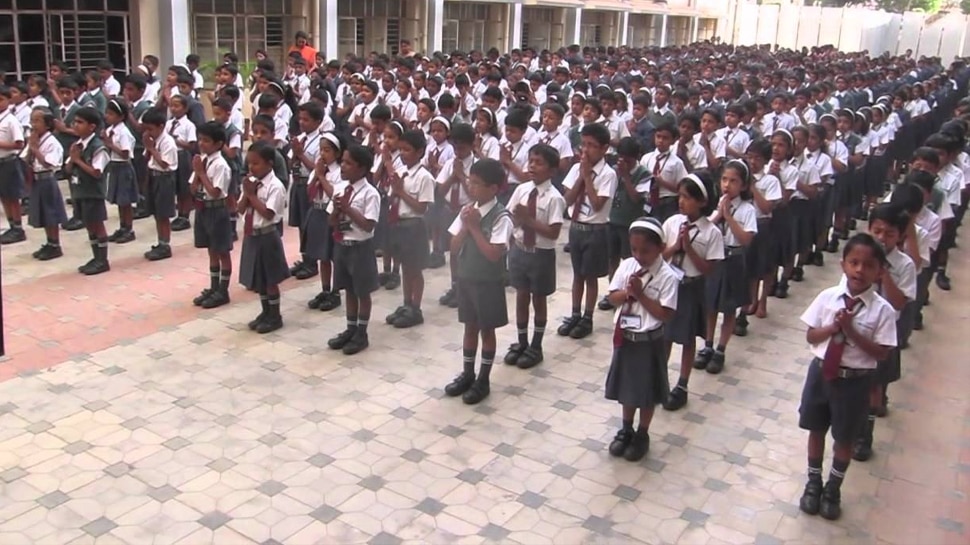 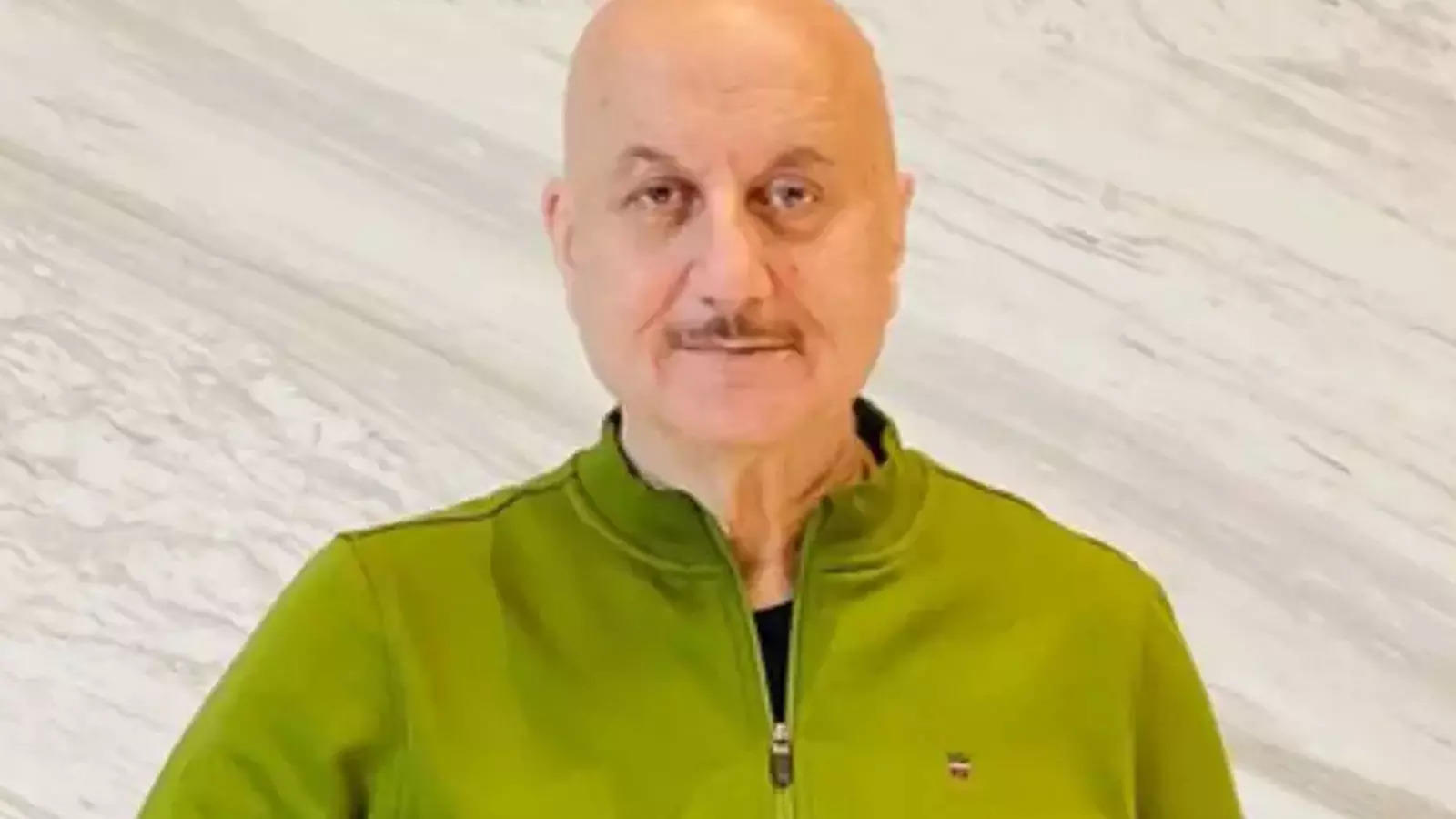 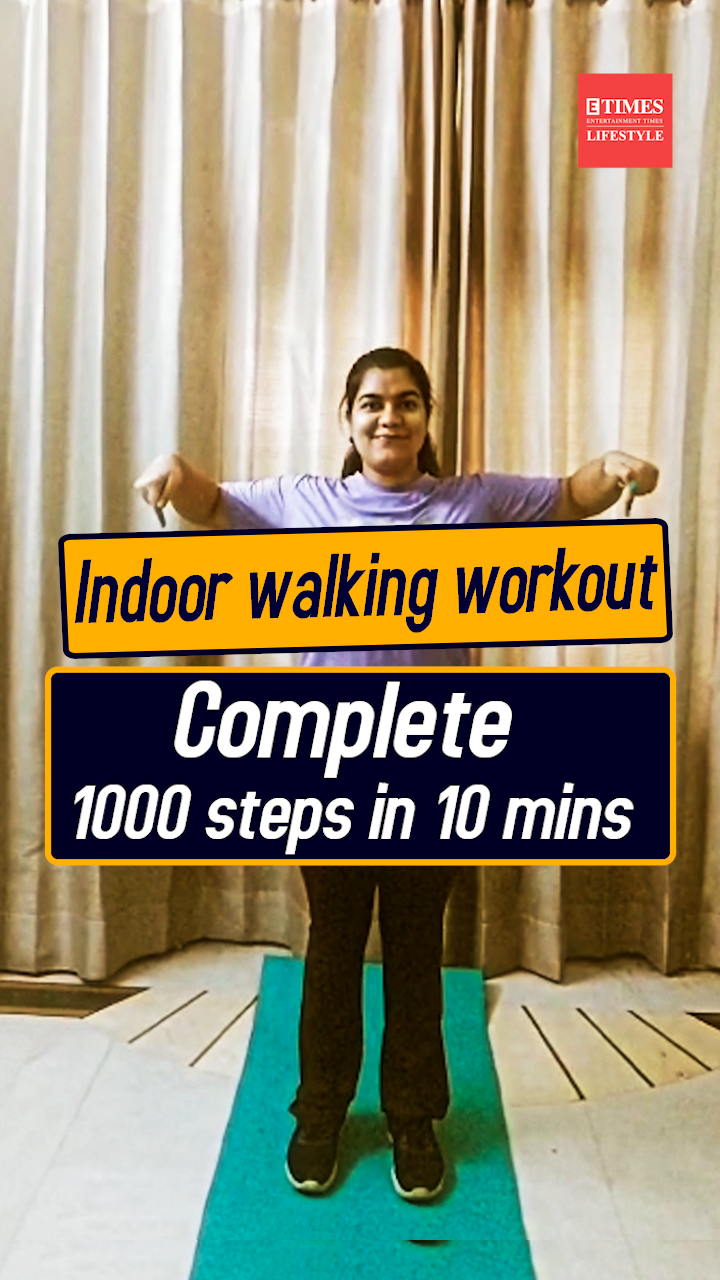 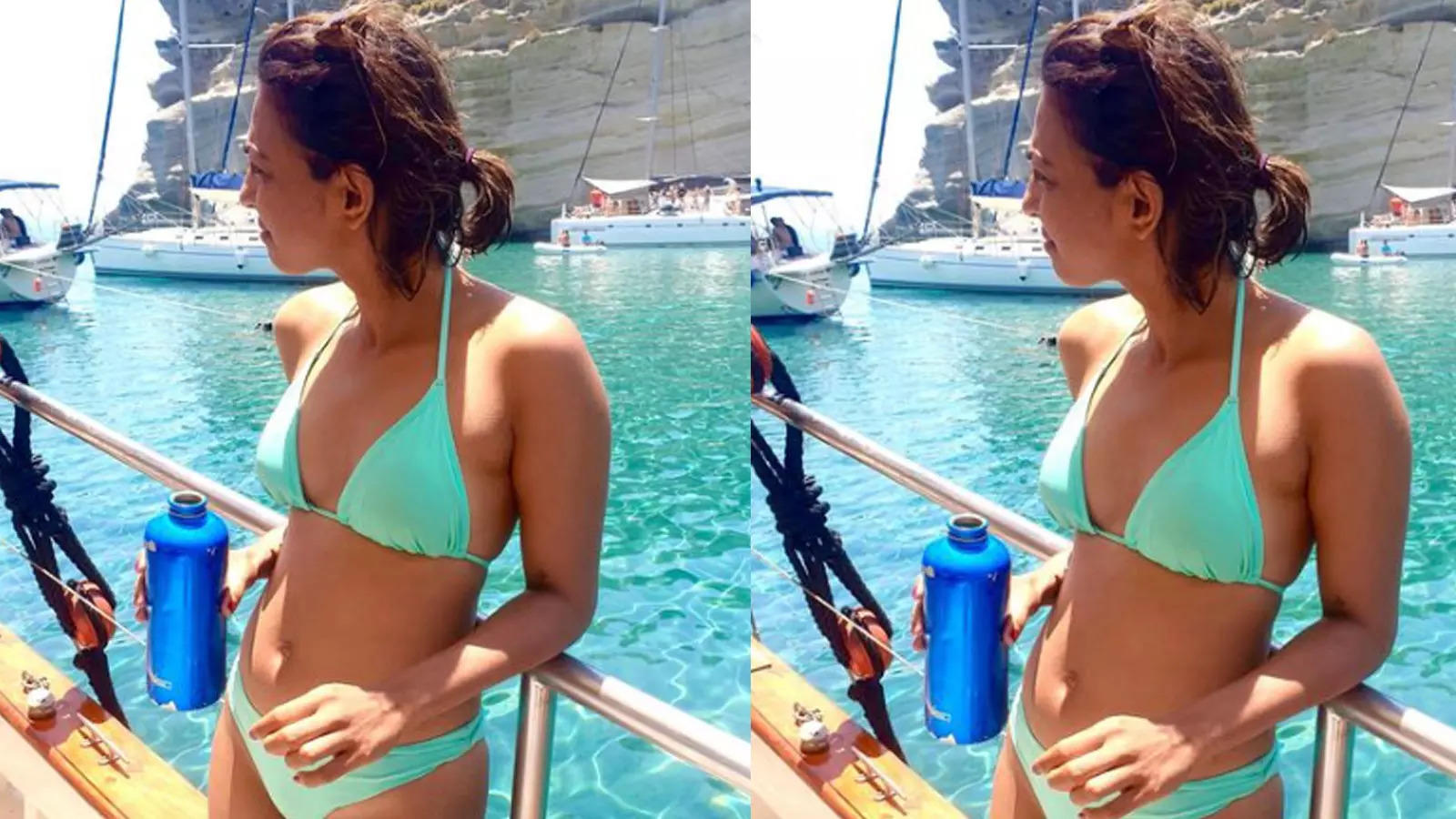 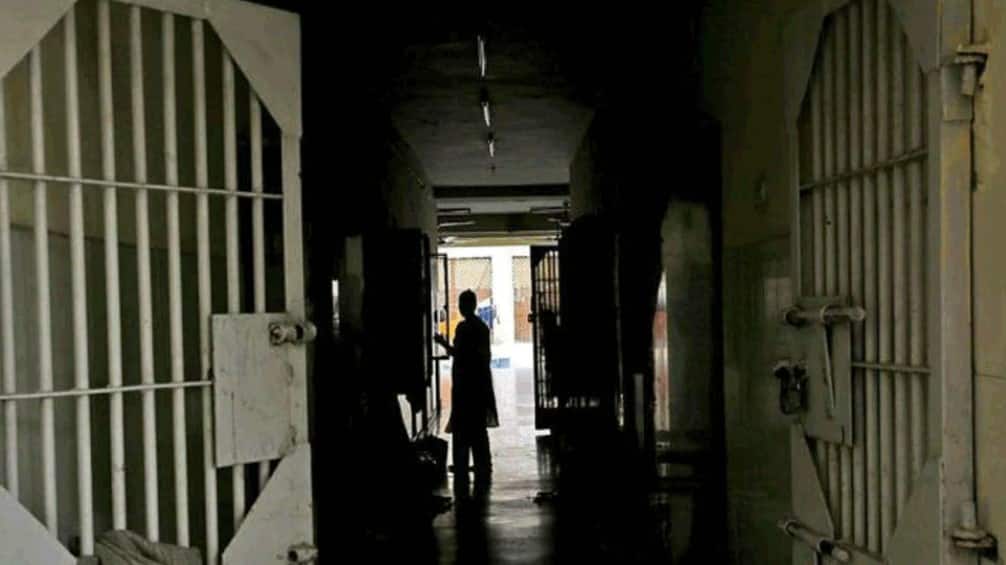