Skip to content
NEW DELHI: Sri Lanka High Commissioner to India Milinda Moragoda on Monday referred to remarks of Mahinda Rajapaksa about the island nation’s relations with India and said that the former President of the country used to say that “China is a close friend but India is our brother and sister”.
Moragoda described the relationship between the two countries as “special” and said India’s security interests are “our own security interests”.
“Rajapaksa used to always say China is a very, very close friend but India is our brother and sister…. Within a family you can have quarrels but finally it is your family,” he said during an interaction at the Indian Women’s Press Corps.
“From Ramayan to Buddhism today, Sri Lanka and India have a long historical relationship. Sita and Sanghamitta have formed a bridge between the two countries. Our relationship is very special. There will be ups and downs. The relationship is definitely asymmetrical but special,” he added.
Acknowledging India’s efforts to help Sri Lanka cope with its worst economic crisis, the High Commissioner post the briefing told ANI that he is grateful for India’s support.
“India provided us help and assistance when nobody has stepped up over the whole of this year. India has not only helped us with funding but also have spoken with the IMF and other development partners as well as encouraging them to support us,” the High Commissioner said.
Since the beginning of the year, India has extended aid worth USD 3.8 billion, including lines of credit, a currency swap and deferring of loan repayments to Sri Lanka, which faced its worst economic crisis amid political instability.
On docking of the Chinese research ship at Sri Lanka’s Hambantota Port last month, the High Commissioner said that the decision to allow the docking of the Chinese ship ‘Yuan Wang 5’ was taken at the level of “officials” at a chaotic time when former president Gotabaya Rajapaksa was leaving the country.
He cited Singapore foreign minister Vivian Balakrishnan’s remarks about smaller countries having to rethink policies in response to a “dangerous phase” in geopolitical tensions.
“There was no intention of (undermining). India’s security interests are our own security interests. The President made this clear recently that understanding is that. It’s a question of how we implement it… this is a process”, said the High Commissioner.
“I think the lesson we have learnt is that we need to have very close cooperation and coordination with India and we also need to have a framework of cooperation and we are discussing that,” he added.
Last month, the Chinese Ambassador to Sri Lanka, in a thinly veiled reference to India, alleged “thorough interference” into Sri Lanka’s sovereignty and invoked what he called the history of aggression by “the northern neighbour” to which New Delhi hit back sharply.
Speaking further on the contentious issue of fishermen between Sri Lanka and India the High Commissioner said that is a complex issue and they are trying to find a solution.
“I met the Tamil Nadu Chief Minister. We have to find a solution but it is a complex issue. We are having discussions and we are trying to keep this at the highest levels of Sri Lankan and the Indian government,” the High Commissioner said.
There have been periodic instances of Indian fishermen being apprehended by Sri Lankan authorities for allegedly crossing the International Maritime Boundary Line and fishing in Sri Lankan waters.
He also referred to tourism playing a key role in the country’s economy and Sri Lanka being a popular destination amongst tourists, especially in India.
The island country, which is battling its worst economic crisis since independence in 1948, witnessed widespread protests earlier that forced Gotabaya Rajapaksa to resign as President, and brought Ranil Wickremesinghe to power. 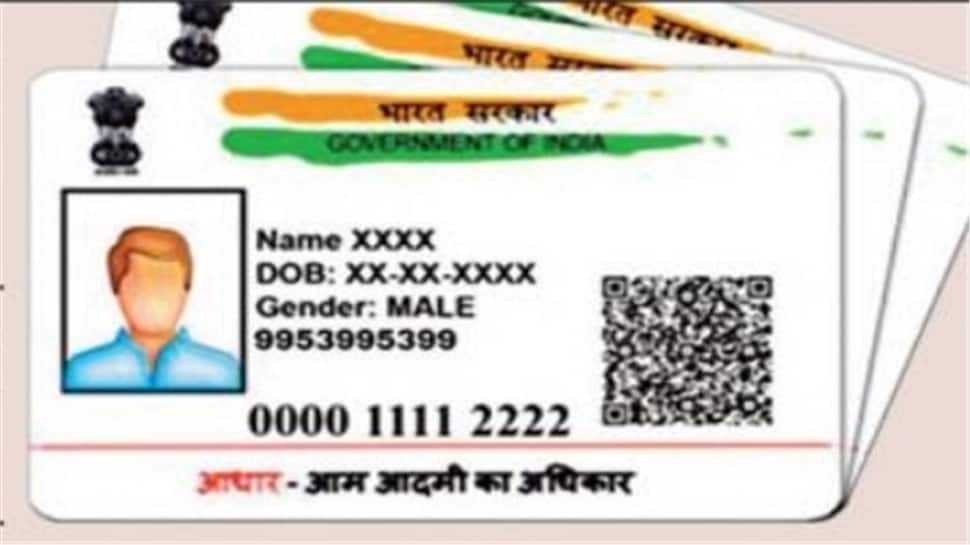 OnePlus Nord smartwatch to launch in India soon: This is what the smartwatch will offer – Times of India

One forgets ABCD of sport if he is away from training for 3-4 years, says shooter Vijay Kumar | More sports News – Times of India

Bat dominated ball in the series, so death-overs is really not a concern: McDonald | Cricket News – Times of India 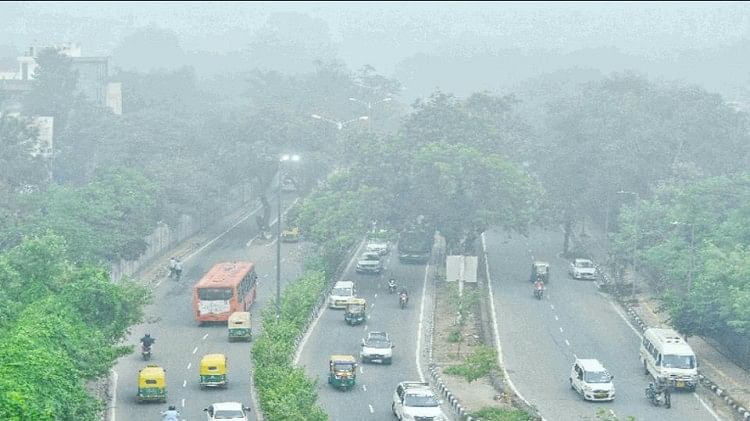 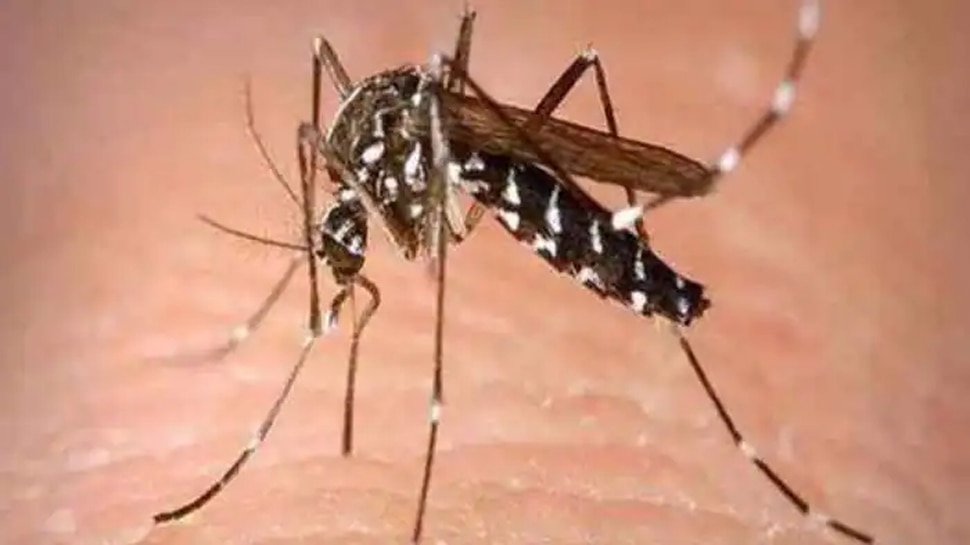 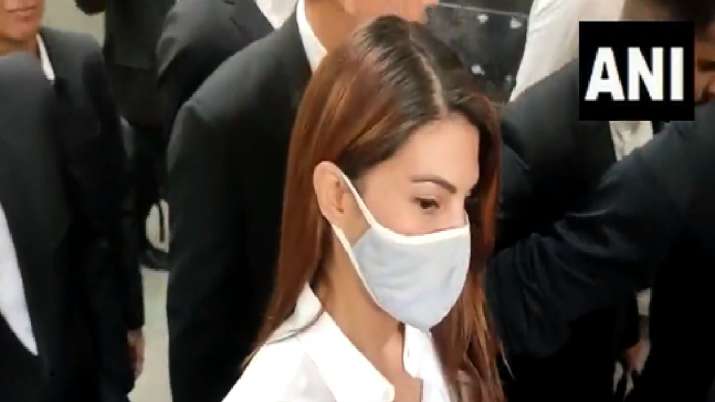 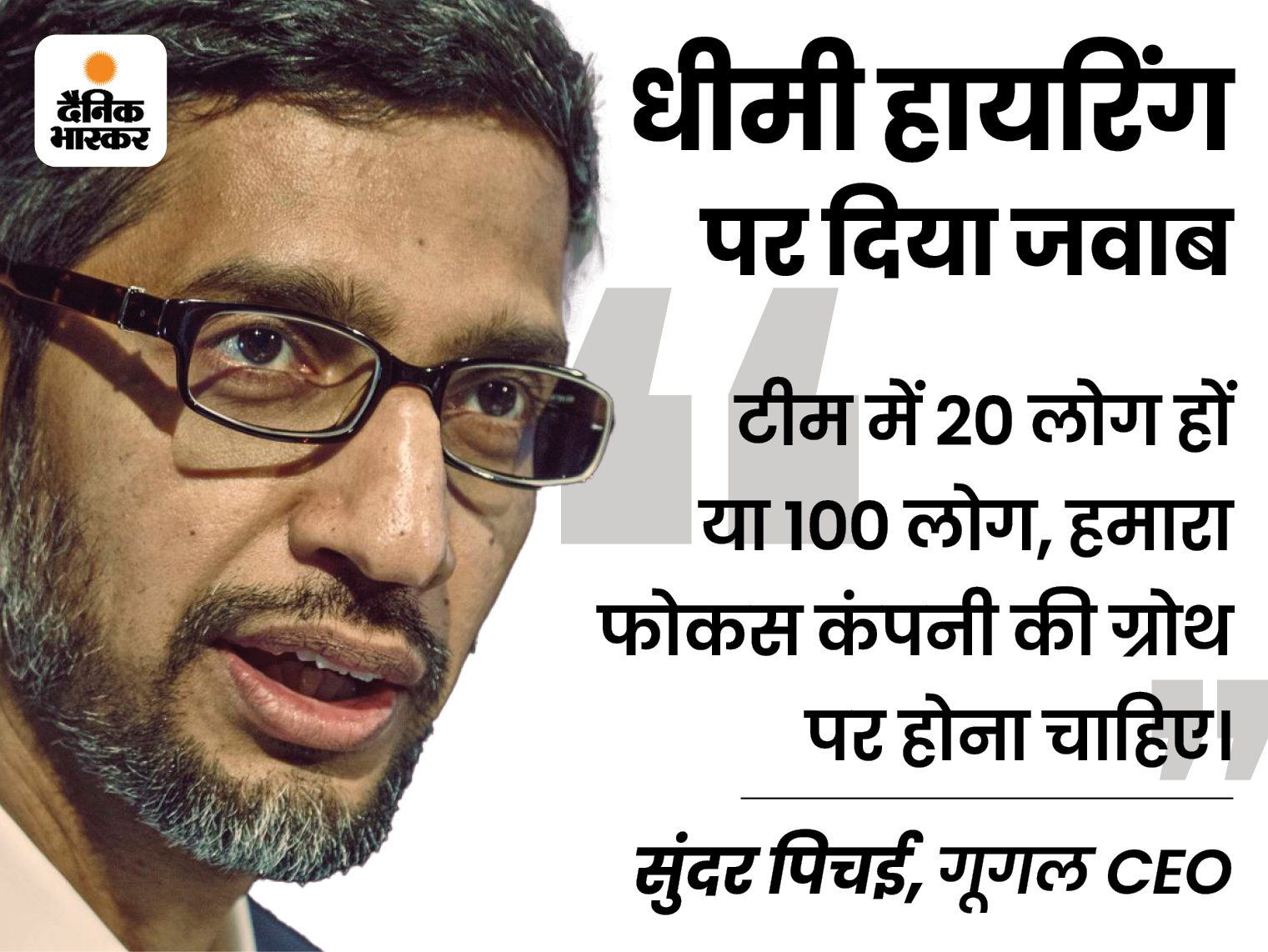 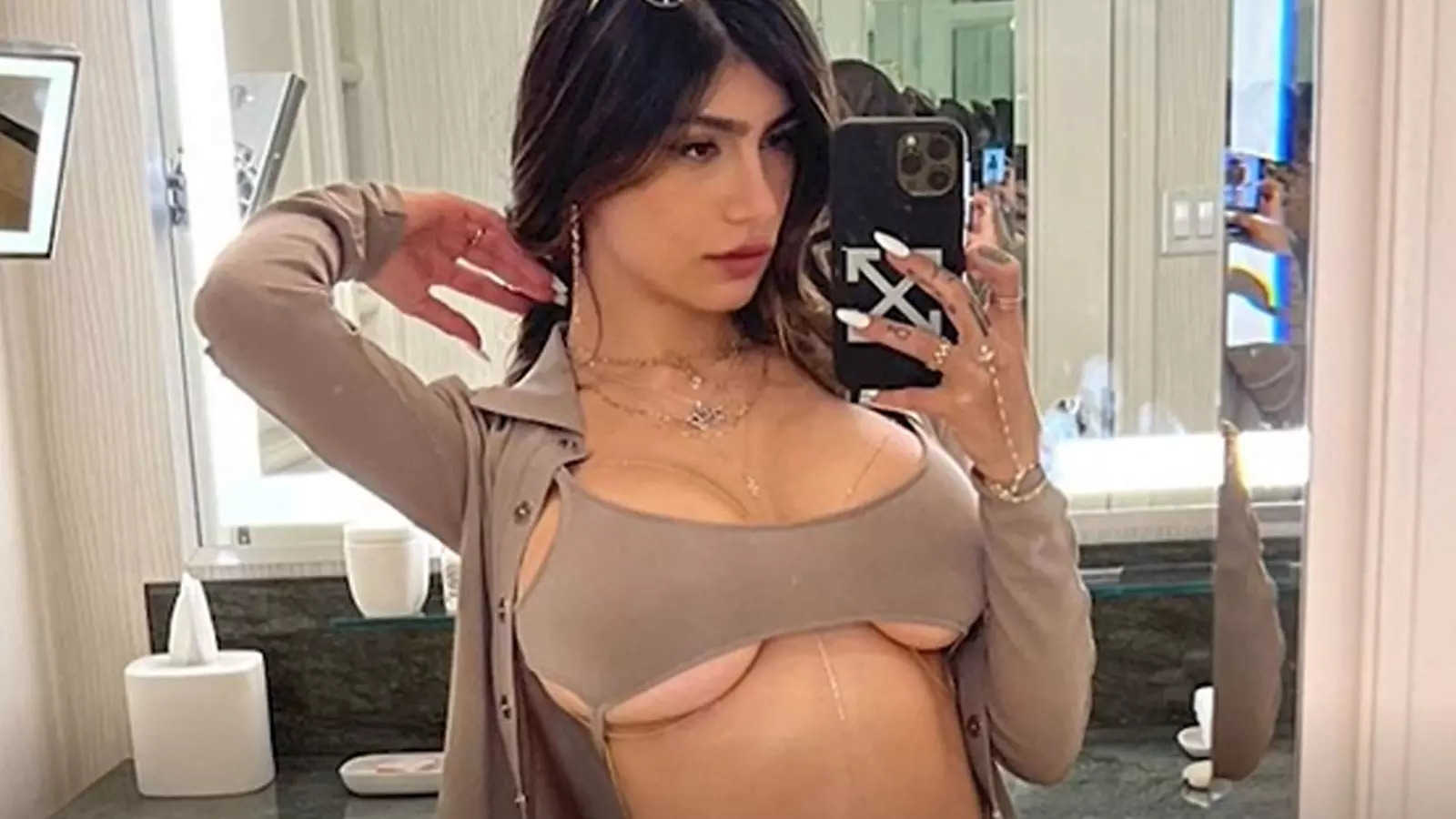 No interest in the post of Congress President: Kamal Nath | News – Times of India Videos 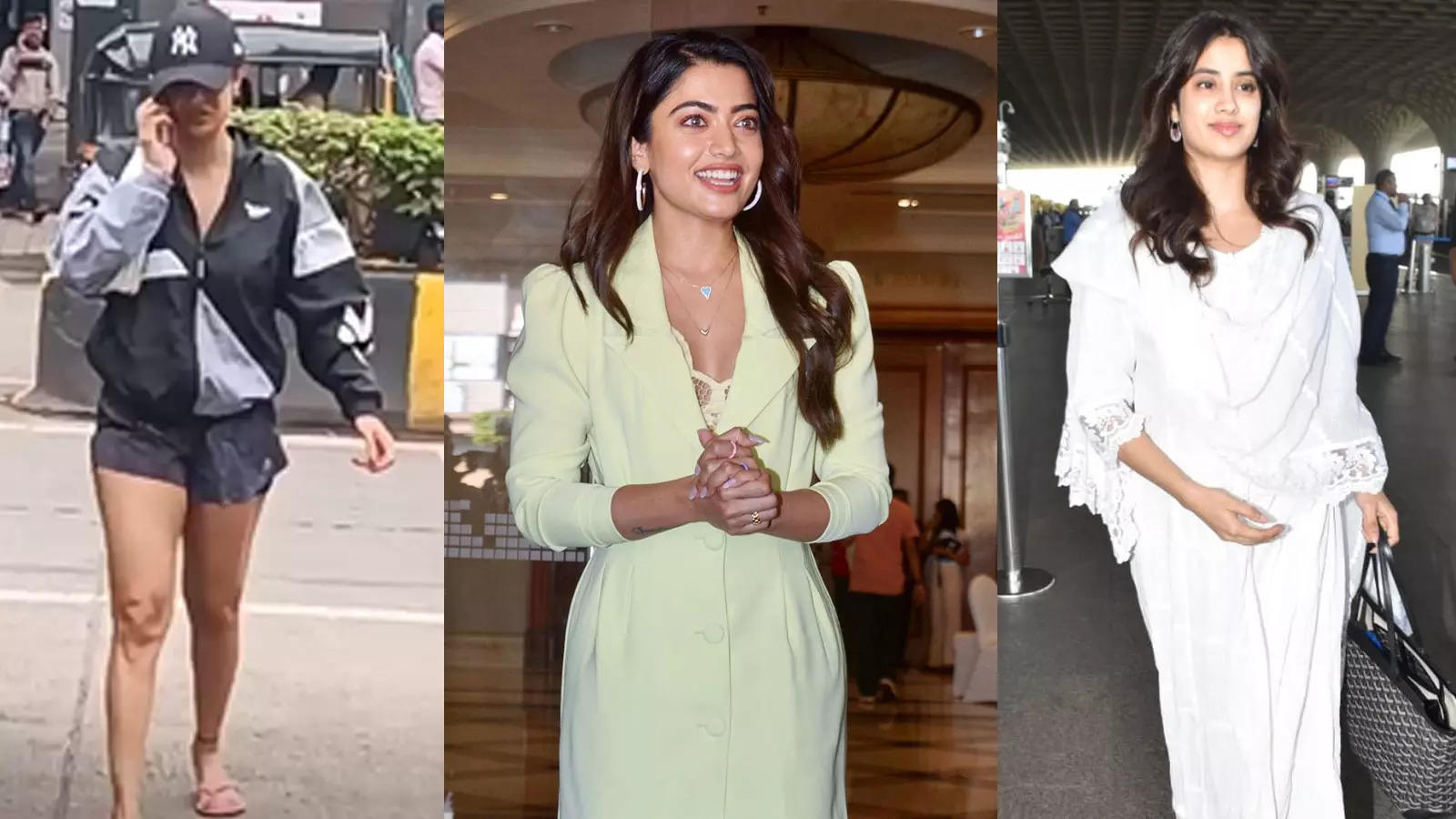 Lights out, ovens off: Europe preps for winter energy crisis – Times of India