MANCHESTER: England coach Chris Silverwood was left frustrated by a Jekyll and Hyde bowling performance from his side on day one of the first Test against Pakistan at a gloomy Old Trafford on Wednesday.
England were superb in the morning session after being asked to field, beating the bat with regularity as Pakistan limped to lunch on a rather fortunate 53 for two.
Yet after the break it was the visitors who seized the initiative as England lost their line and length, allowing the tourists to score at almost four runs an over without the loss of a wicket as they closed a rain-affected day on 139 for two.
“The morning session we bowled very well and showed what we are capable of,” Silverwood told reporters at the close. “The session after lunch we came out and weren’t as good as we should have been.
“We just weren’t on the money, the standards we set ourselves in the first session weren’t there to be brutally honest.
“The boys have talked about it, there were too many easy balls to hit. We will address that.”
Silverwood’s frustration was in part that once England had allowed the momentum to swing Pakistan’s way, they could not seize the advantage back.
“The challenge I have thrown down is that when that happens again, and it won’t go our way all the time, how can we wrestle that control in the game back faster?” he said.
“There is a lot of experience out there and a lot of leaders. It is just recognising situations and getting better at wrestling them back.”
Babar Azam (69 not out) and Shan Masood (46 not out) will resume the second day on a unbeaten second-wicket partnership of 96. 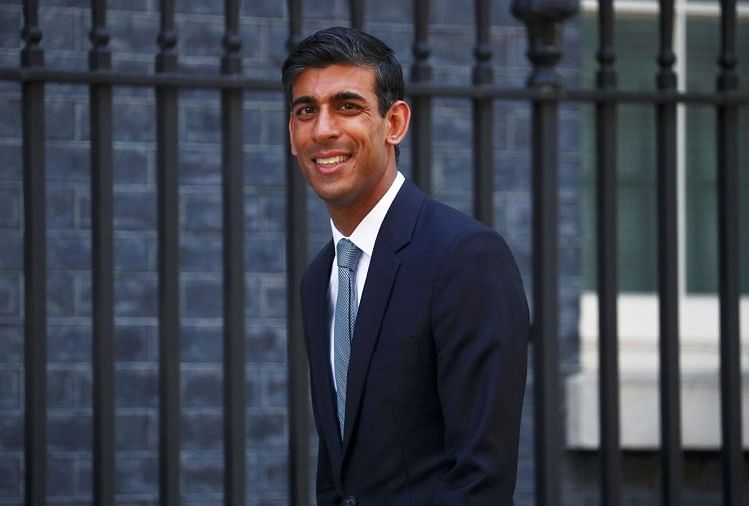 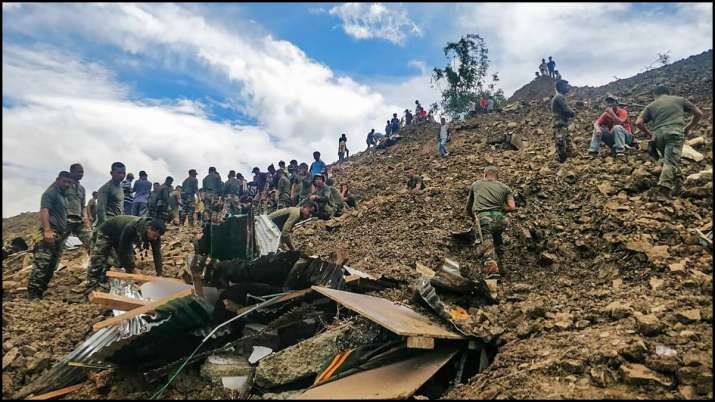 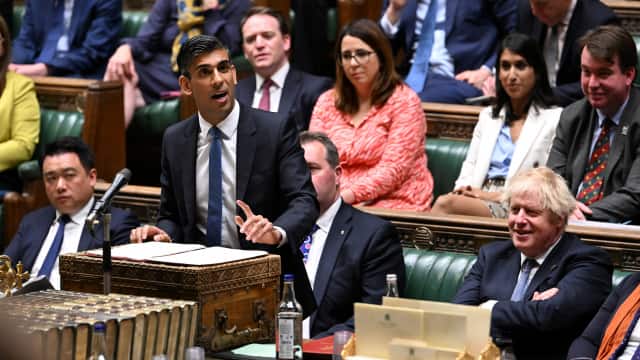 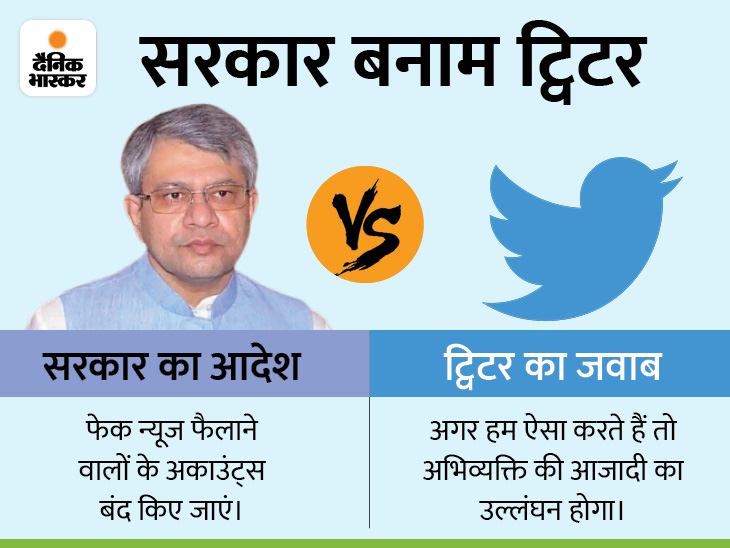 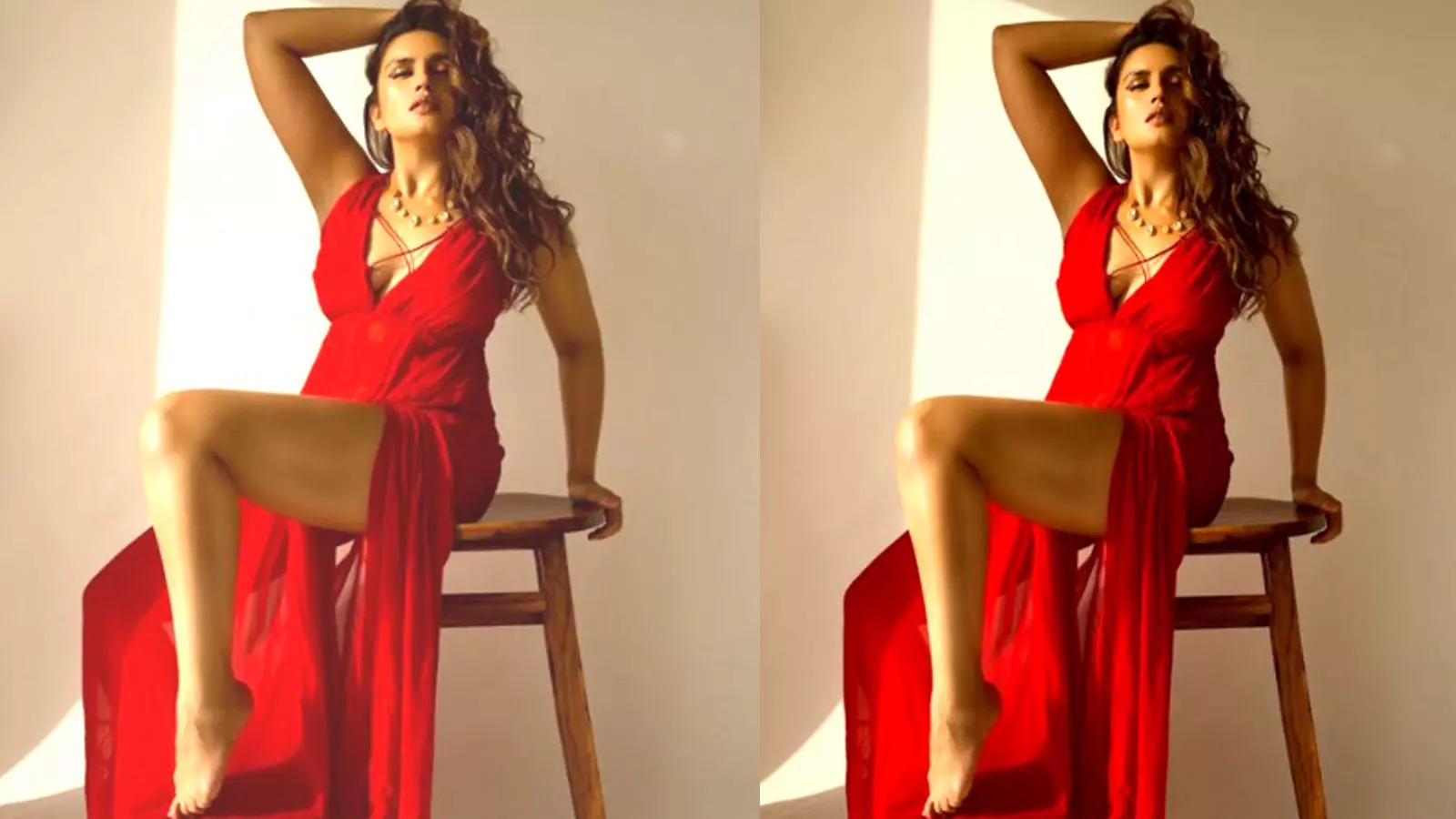 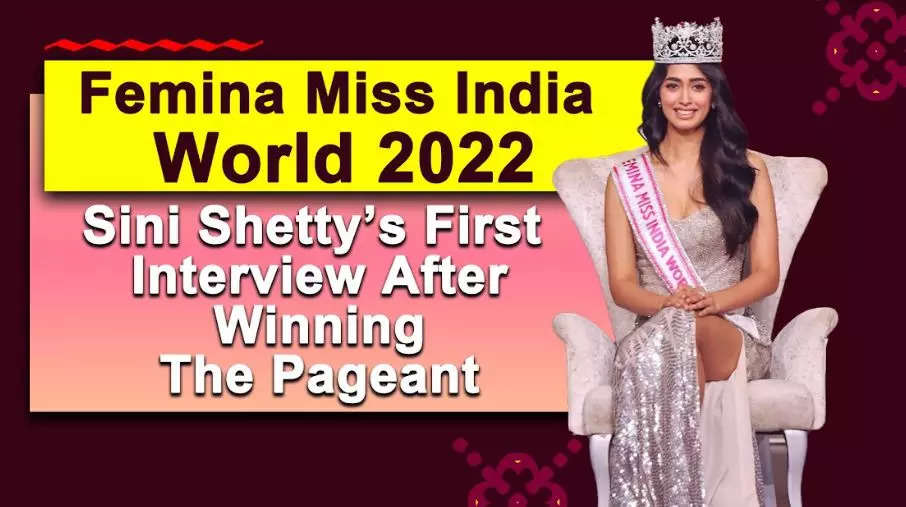 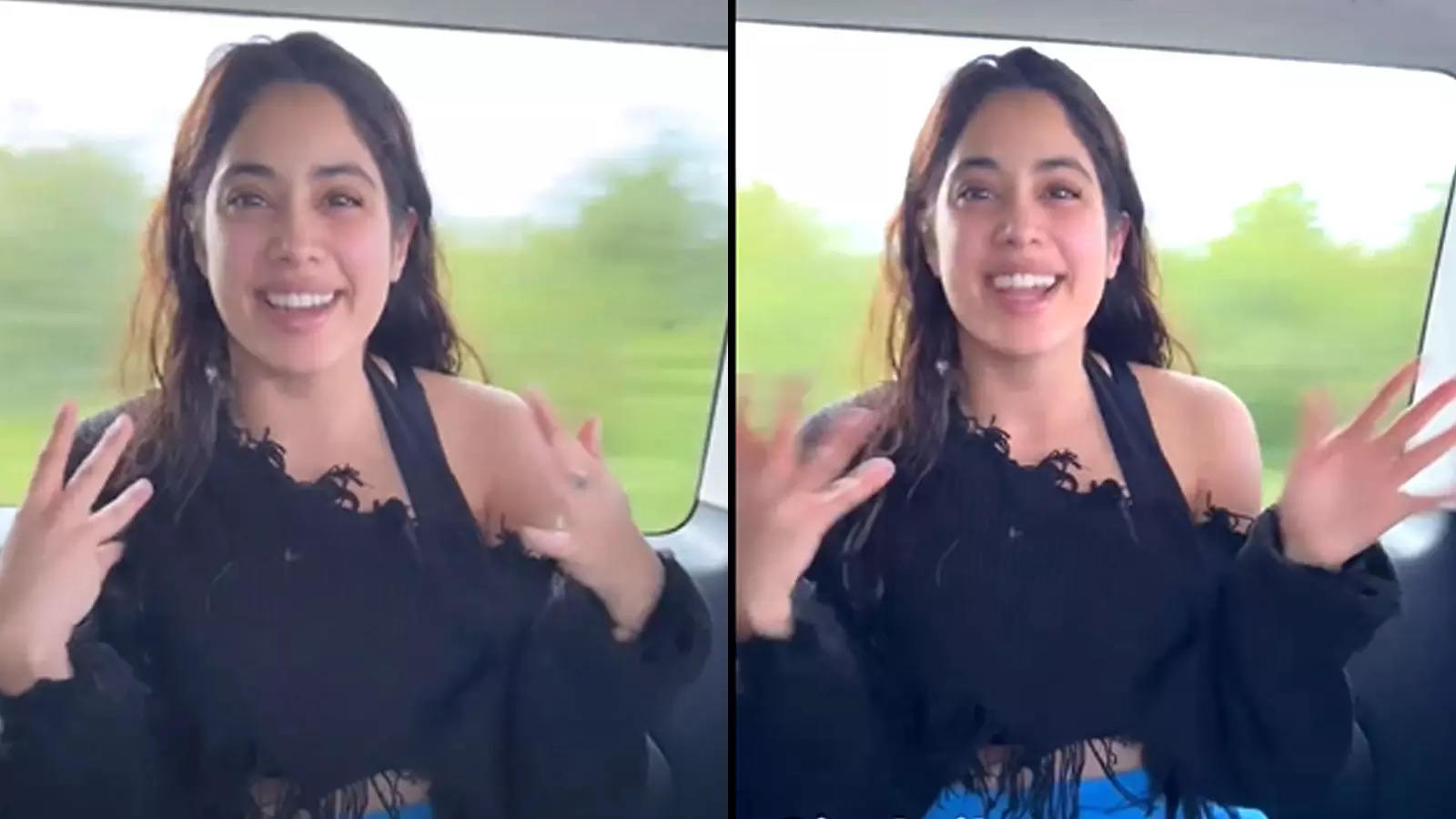