Skip to content
Andy Murray says he wouldn’t want to be “kicking Novak Djokovic whilst he is down” but it would be in everyone’s best interest to get vaccinated.
“It’s not a good situation. I’m not going to sit here and start kicking Novak whilst he’s down. I mean, I said it the other day, it’s not a good situation for anyone,” Murray said after his semifinal win over Reilly Opelka in Sydney on Friday.
“I don’t know what the process is from now. I don’t know what route he goes down, if he can appeal that and … still be out practising whilst that process is going on or still competing in the tournament? It just seems like it’s dragged on for quite a long time now, and yeah, not great for tennis, not great for the Australian Open, not great for Novak.”
Murray stopped short of saying that vaccines should be mandatory, but said people have to face the consequences of the choice they make.
“Look, I would encourage people to get vaccinated, but I do feel people should be able to make their own decision … but there are also consequences sometimes for those decisions,” he said.
On Friday, Murray reached his first ATP Tour final since winning the title in Belgium in late 2019. He beat American Reilly Opelka 6-7 (6), 6-4, 6-4 to advance to the summit clash in Sydney. It was one of Scot’s finest performances as he not only negotiated the 6’11” giant’s big serves, but also put on display some smart serving of his own.
While the Florida native won the ace contest 20 to 16, Murray scored in the other crucial stat: he converted two of the nine breakpoints he forced, and defended the only one he faced.
“It’s obviously great to be in another final. A tough match again, it was always going to be tight against him (Opelka). There are not many chances either way usually,” the former world no. 1 said in his post-match press conference.
“After losing the first set, it felt like quite a long way back but stayed tight on my serve. Served well the last couple of sets and I think overall played a pretty smart match. Didn’t really give him loads of opportunities. I served smart. Used all of the different spots on the court, and the second serve was really good.” Murray said he would prefer to talk about his own game rather than another player for off-court reasons. 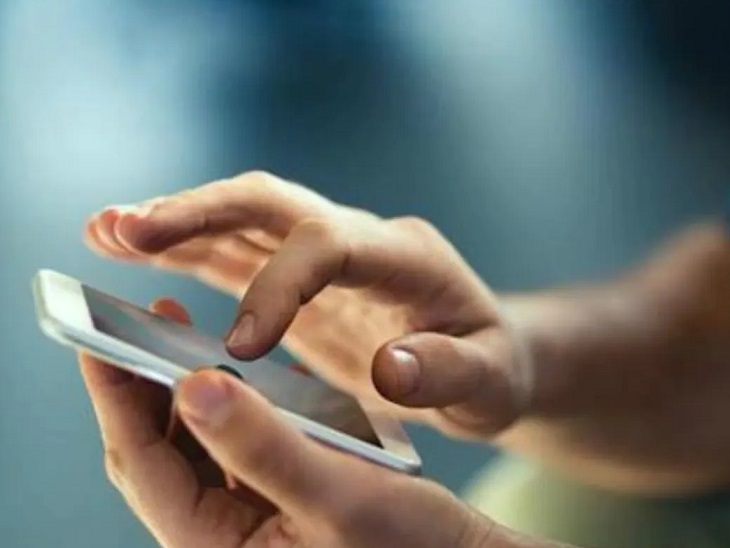