Skip to content
NEW DELHI: Shiv Sena MP Priyanka Chaturvedi on Sunday stepped down as anchor for a show on Sansad TV after being suspended from the Rajya Sabha for the entire Winter Session of the Parliament.
In a letter to the chairman of the Upper House M Venkaiah Naidu, the Shiv Sena MP said: “It is with great anguish but with a sense of responsibility and having thought through this, I wish to inform you that I would like to step down as an anchor for Sansad TVs show Meri Kahani.”
Terming her suspension from the Rajya Sabha as “arbitrary,” she said, “I am unwilling to continue taking space on Sansad TV when my primary oath to the Constitution is being denied to me.”
She further said that the suspension of 12 MPs for their conduct in the previous session has “never happened in Parliament’s history.”
“I believe it is my duty that when today the highest number of women MPs have been suspended in the recorded history of Rajya Sabha for an entire session for speaking up for the people of this country then I need to speak up for them and stand in solidarity for them. Also, not to forget 12 MPs being suspended for an entire session for their conduct in previous session has never happened in Parliament’s history,” the letter read.
The Shiv Sena MP went on the thank the Naidu and Lok Sabha Speaker Om Birla for considering her worthy of the responsibility and giving her the opportunity.
As many as 12 MPs from the opposition parties were suspended from Parliament’s winter session for allegedly creating ruckus on the last day of the Monsoon Session.
The suspension came after Union minister of parliamentary affairs Pralhad Joshi earlier wrote a letter to Rajya Sabha chairman M Venkaiah Naidu, who is the vice president, for shocking violence on the last day of the Monsoon Session.
The suspended MPs include six from Congress, two each from TMC and Shiv Sena and one each from CPM and CPI.
The action has been taken against them for the ‘indiscipline’ in the monsoon session of the House.
The suspended MPs are Elamaram Kareem (CPM), Phulo Devi Netam, Chhaya Verma, R Bora, Rajamani Patel, Syed Nasir Hussain and Akhilesh Prasad Singh of the Congress, Binoy Viswam of CPI, Dola Sen and Shanta Chhetri of Trinamool Congress, Priyanka Chaturvedi and Anil Desai of Shiv Sena. 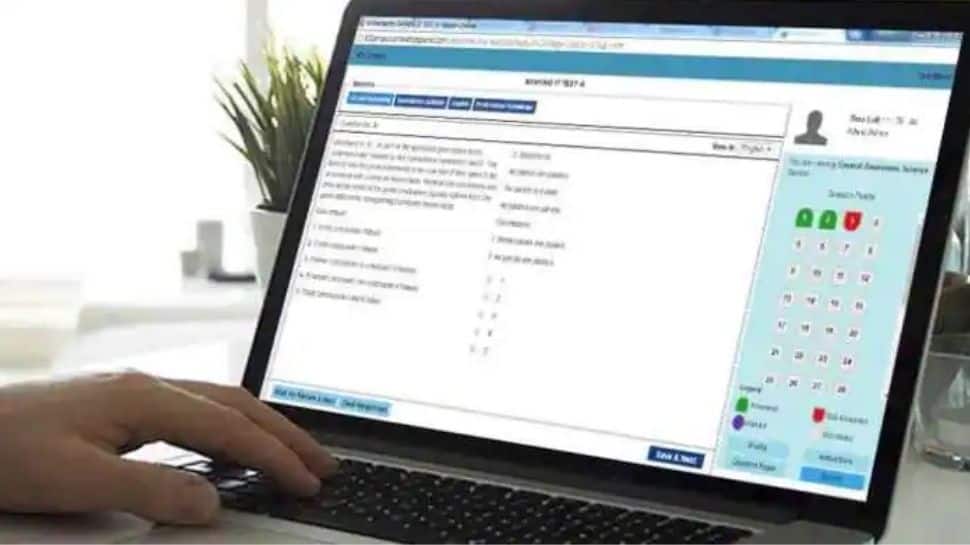 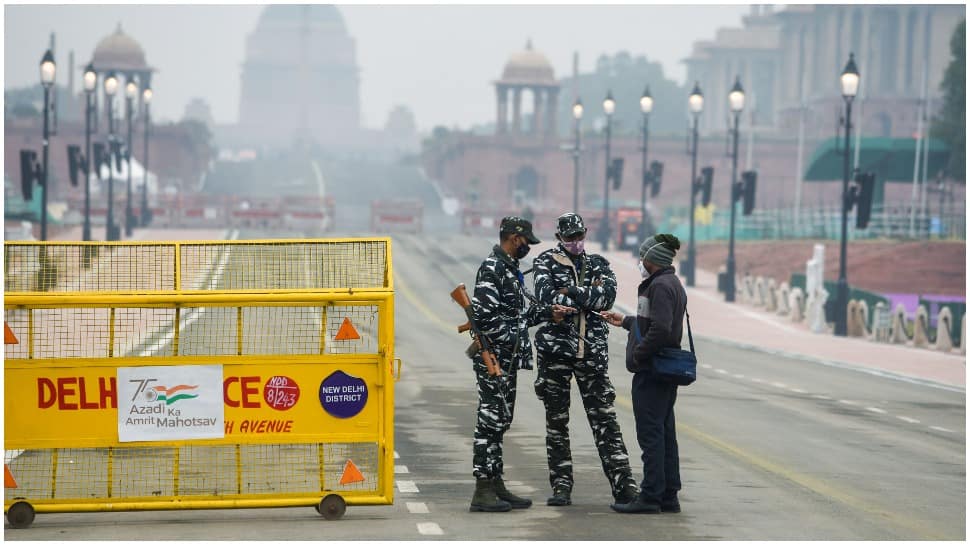 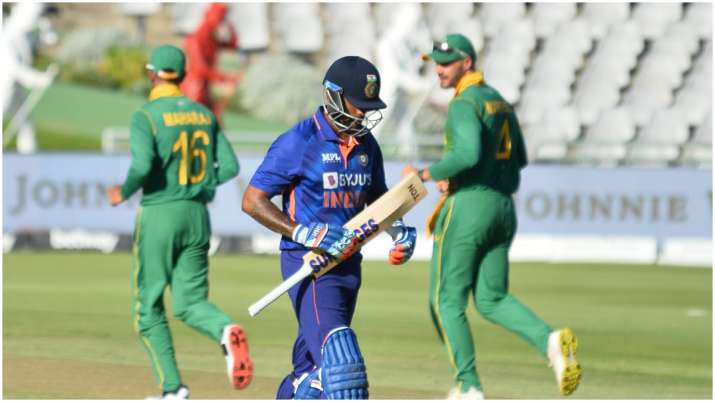 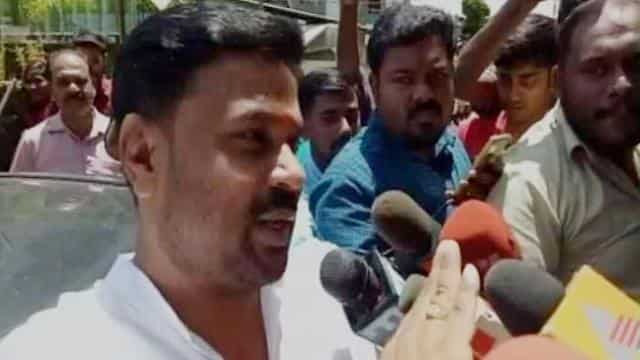 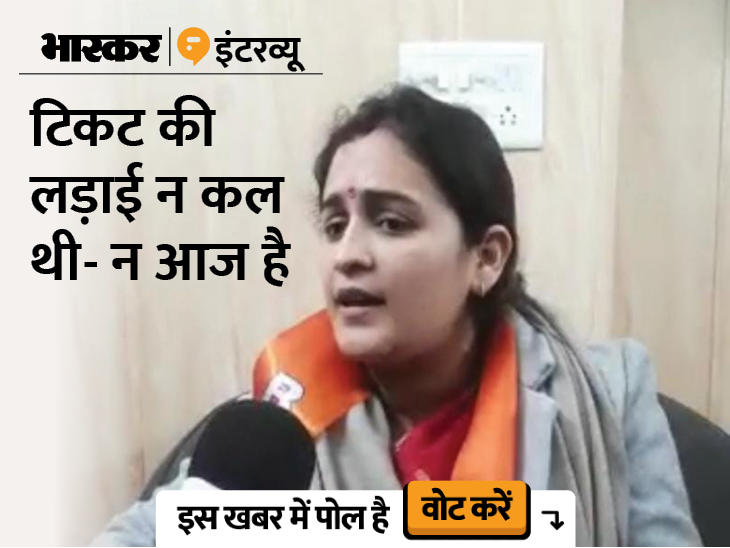 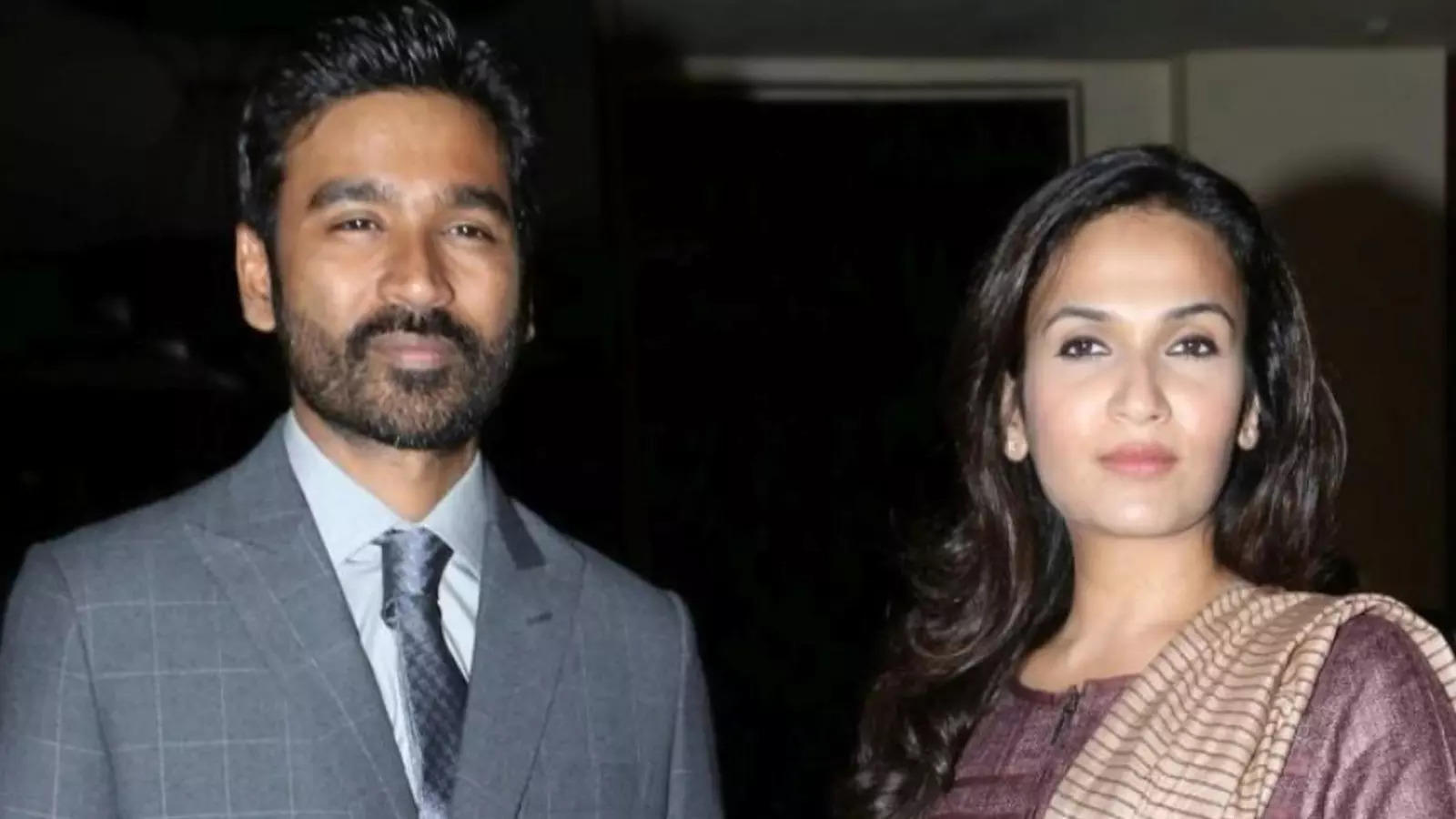