Skip to content
MOSCOW: The Kremlin on Thursday said Russia had nothing to do with the so-called ‘Havana Syndrome‘, a mysterious ailment which has affected about 200 US diplomats, officials and family members overseas.
It was responding to a report in The Washington Post the previous day which said that CIA director William Burns had told the leaders of Russia’s spy agencies during a recent visit to Moscow that it would be “beyond the pale” for foreign intelligence agencies to cause brain injury and other ailments to US personnel and family members.
Kremlin spokesperson Dmitry Peskov said the issue had not been discussed in political meetings during the CIA director’s trip or with President Vladimir Putin.
He said he could not comment on private conversations held with Russia’s security services.
“Here we can only firmly deny any hints, suggestions or statements about the supposed involvement of the Russian side in these cases,” said Peskov. “We don’t have anything to do with this.” 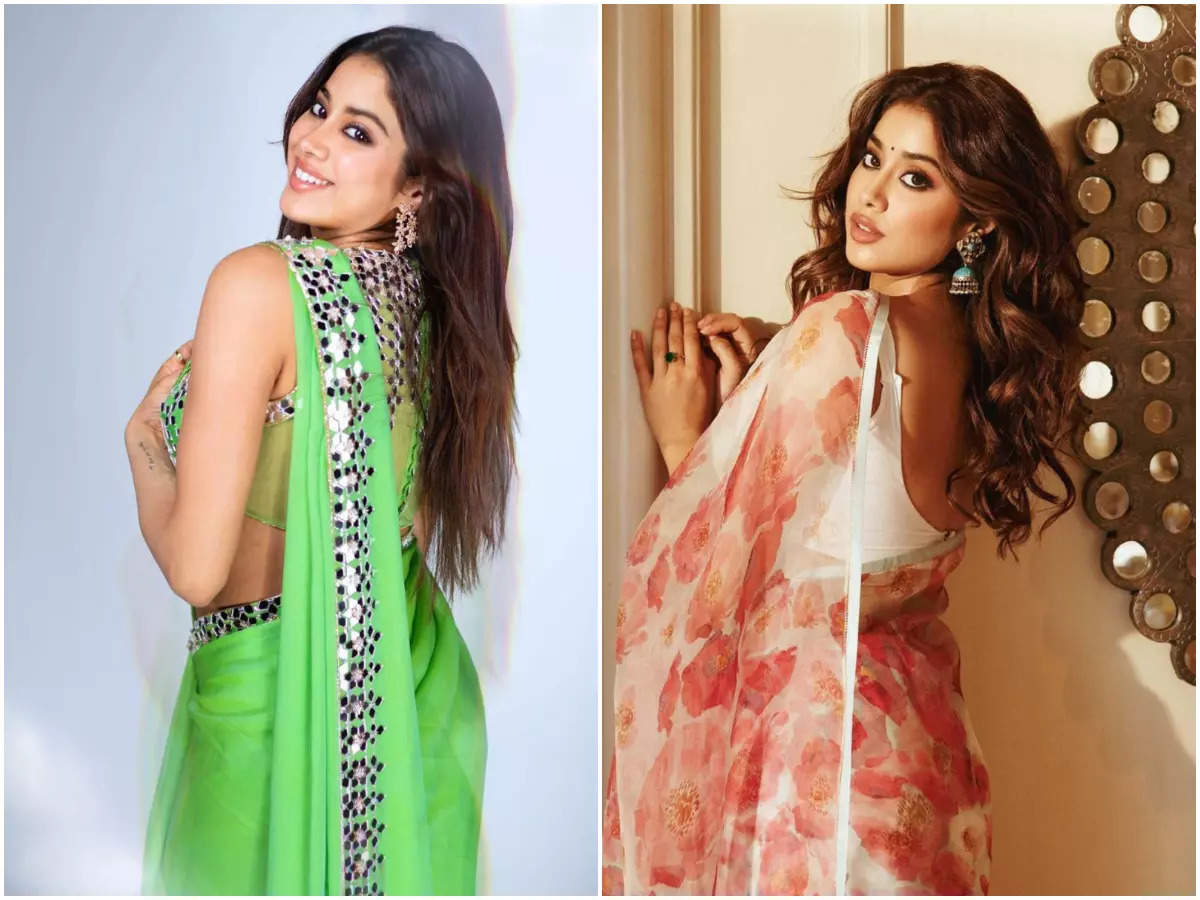