Skip to content
BHUBANESWAR: Indian sprinter Dutee Chand described on Sunday how she was once harassed and mentally tortured by her seniors at a state-run sports hostel in Bhubaneswar, a day after an undergraduate student’s suicide, following ragging, caused a huge uproar in Odisha.
Dutee recounted her stay at the sports hostel in Bhubaneswar from 2006-2008, where she was harassed and ragged by seniors.
“Seniors used to force me to massage their bodies and wash their clothes at the sports hostel. When I opposed them, they used to harass me,” alleged Dutee in a social media post.
Her post came a day after Ruchika Mohanty, a history (honours) student who hails from Cuttack district, wrote in her suicide note that three of her seniors mentally harassed her and she couldn’t take it anymore.
Her suicide has triggered political uproar with the BJP and the Congress parties. They blamed the Naveen Patnaik government for a spate of ragging incidents on campuses.
Dutee, who has been selected in the Indian relay team for the upcoming Commonwealth Games later in July, recalled how senior athletes also used to comment on the social and financial status of her family.
Even after lodging a complaint with the authorities, no action was taken against the seniors, rather the authorities scolded her.
“The incident had an impact on my mental condition and I felt helpless,” she said. “It is very difficult to remain focused on sports after the incidents of ragging and those who survive this stay in the hostel. But many give up and go back home,” she added.
Following the death of Ruchika, many have recounted their painful experiences of ragging on social media platforms.

Gold imports up 6.4% to $13 billion in April-July this fiscal – Times of India 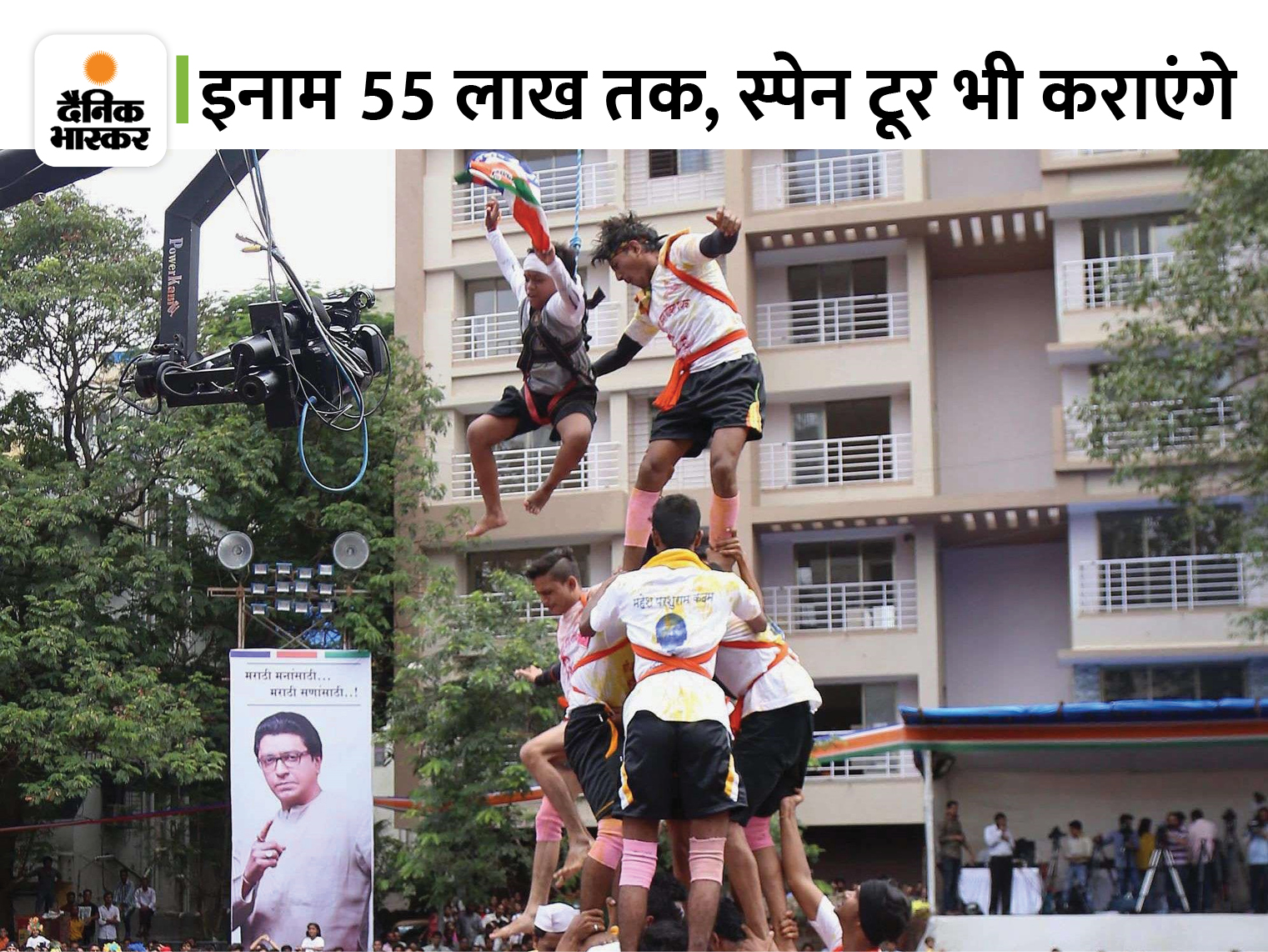 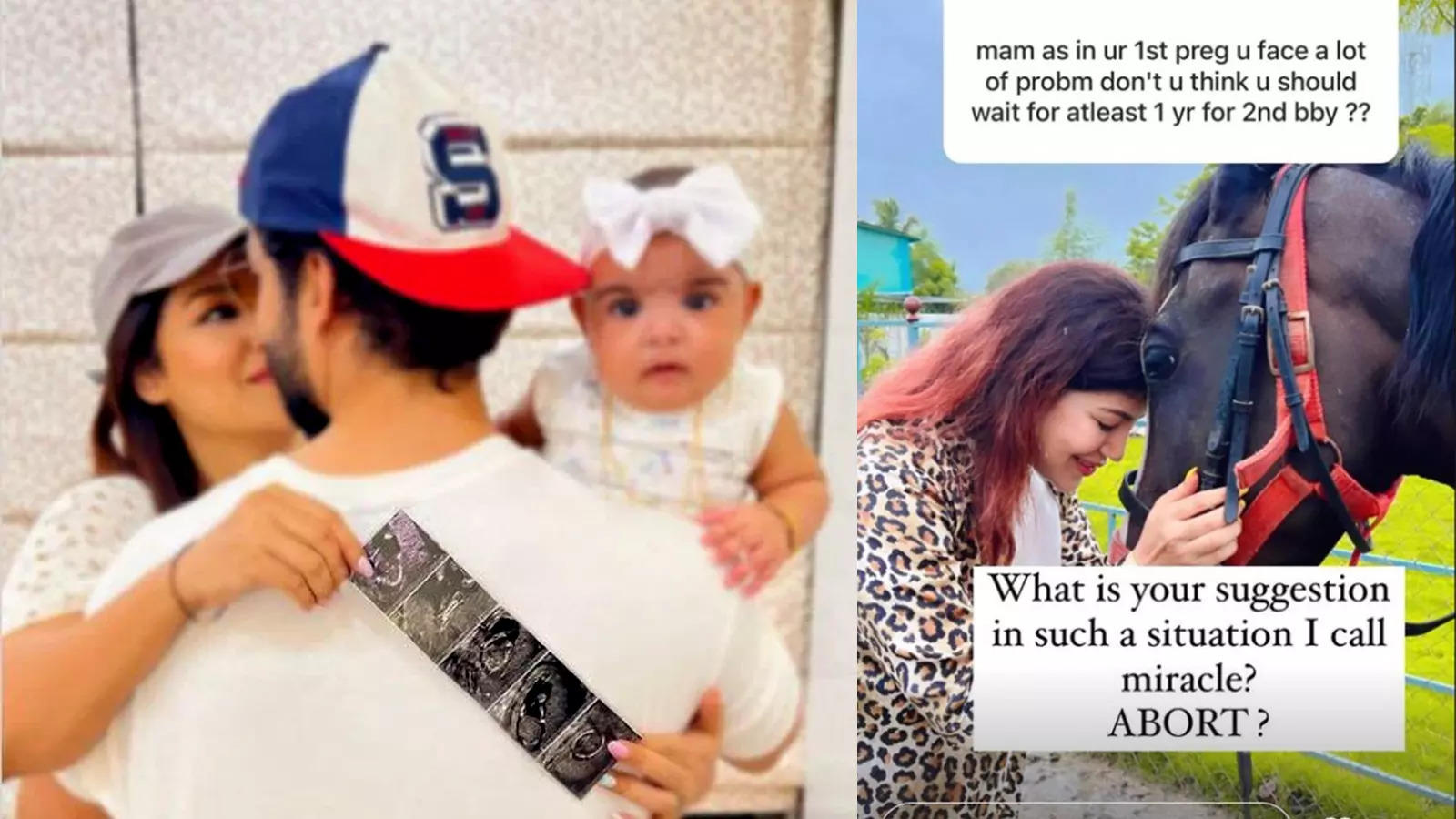