Skip to content
KABUL: Afghanistan’s acting prime minister, Mullah Hasan Akhund, on Wednesday called for international governments to officially recognise the country’s Taliban administration, saying at a news conference in Kabul that all conditions had been met.
“I ask all governments, especially Islamic countries, that they should start recognition,” Akhund said, in his first major public broadcast appearance since he assumed the role in September.
Foreign powers have been reluctant to recognise the Taliban administration which took over Afghanistan in August while Western nations led by the United States have frozen billions of dollars worth of Afghan banking assets and cut off development funding that once formed the backbone of Afghanistan’s economy.
Akhund and other Taliban administration officials made an appeal at the news conference, also attended by United Nations officials, for a loosening of restrictions on money into the country, blaming its growing economic crisis on the freezing of funds.
“Short-term aid is not the solution; we must try to find a way to solve problems fundamentally,” he said.
The international community has ramped up humanitarian aid, designed to address urgent needs and largely bypass official channels. But as the country faces a cash crunch and a deteriorating economy over the harsh winter, millions of people have plunged into poverty. 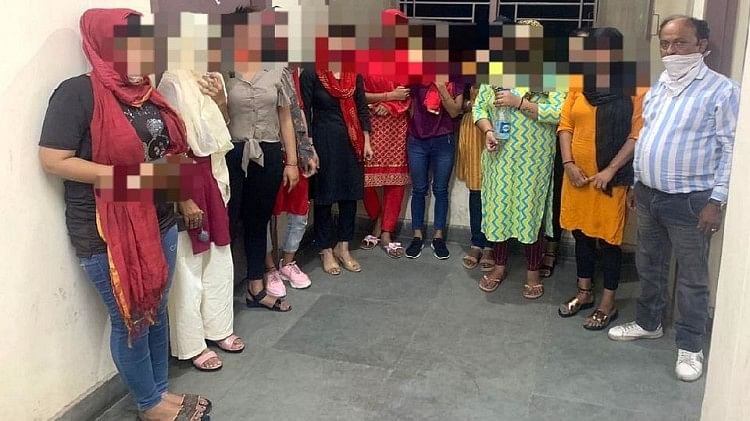 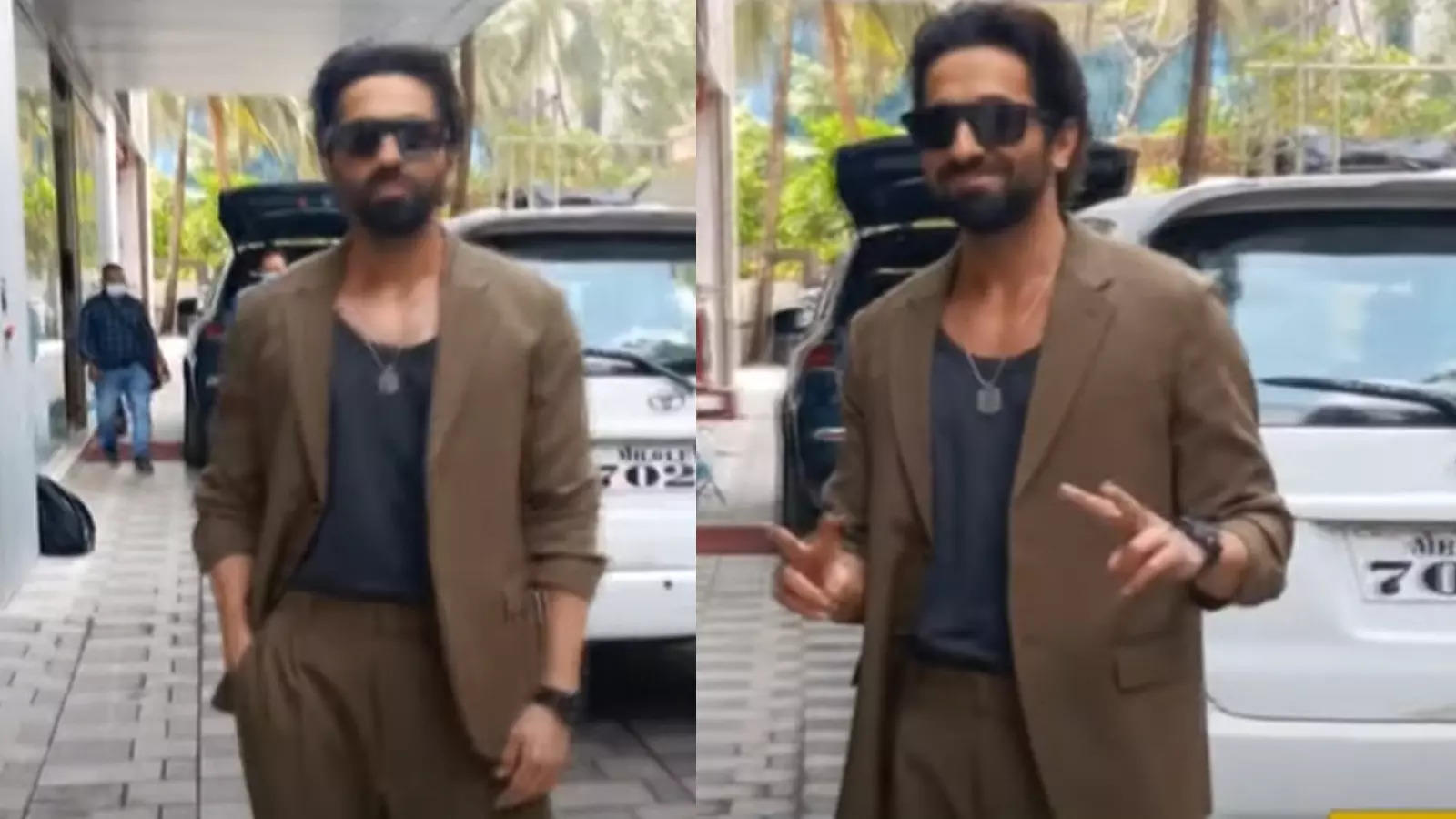