Skip to content
MIAMI: Rescue crews searched waters off Florida’s Atlantic shore on Tuesday for 39 people reported missing by a survivor found clinging to a boat that capsized in what the US Coast Guard called a suspected human smuggling attempt gone awry.
The survivor told authorities after his rescue that he had left the Bahamas‘ Bimini islands, about 50 miles (80 km) east of Miami, in a boat with 39 other people on Saturday night, the Coast Guard said in a statement posted on Twitter.
According to the survivor, the group’s vessel capsized when it hit rough weather about 45 miles (72.4 km) east of Fort Pierce Inlet, off Florida’s Atlantic coast about midway between Miami and Cape Canaveral, but no one was wearing a life jacket, the Coast Guard said.
A good Samaritan found the man perched on the mostly submerged hull of the overturned boat on Tuesday morning and rescued him before alerting the Coast Guard, which dispatched cutter vessels and aircraft to search an area stretching from Bimini to Fort Pierce Inlet for more victims.
The potential loss of life stemmed from “a suspected human smuggling venture,” the Coast Guard said in its statement. The nationality of those on board has yet to be determined, a Coast Guard spokesperson, Petty Officer Jose Hernandez, said.
It came on the heels of another ill-fated migrant crossing attempt that ended with 32 people rescued from a capsized vessel last Friday, west of Bimini, which has become frequent transit point for sea-going smugglers, Hernandez said.
Incidents of overturned or interdicted vessels crowded with people, many of them Haitians or Cubans seeking to reach the United States, are not uncommon in the waters off Florida.
In May of 2021, 12 Cuban migrants perished and eight were rescued after their boat flipped over off Key West, Florida.
At least 557 Cuban migrants in all have been picked up at sea by the Coast Guard since October, in addition to nearly 7,400 Cubans interdicted during the previous five years, according to the agency.
Vessel crossings of Haitian migrants have likewise grown more frequent as the Caribbean island nation deals with economic and political crises, as well as gang-related kidnappings. The Coast Guard said it had intercepted at least 159 Haitian nationals this fiscal year.
Last week, 90 people were repatriated to the Dominican Republic, which shares the island of Hispaniola with Haiti, following rescue and interdiction of three illegal voyages across the Mona Passage near Puerto Rico. 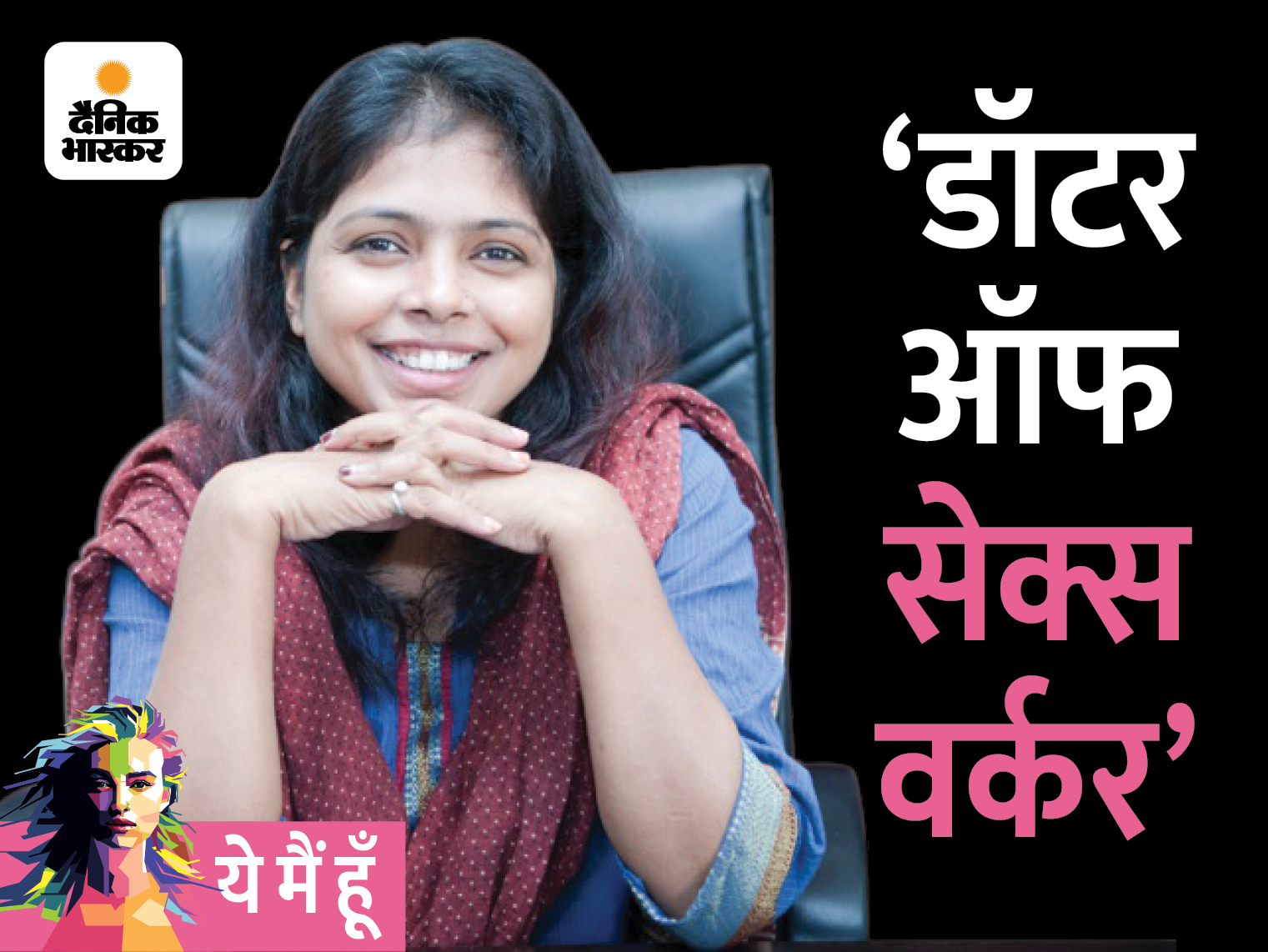 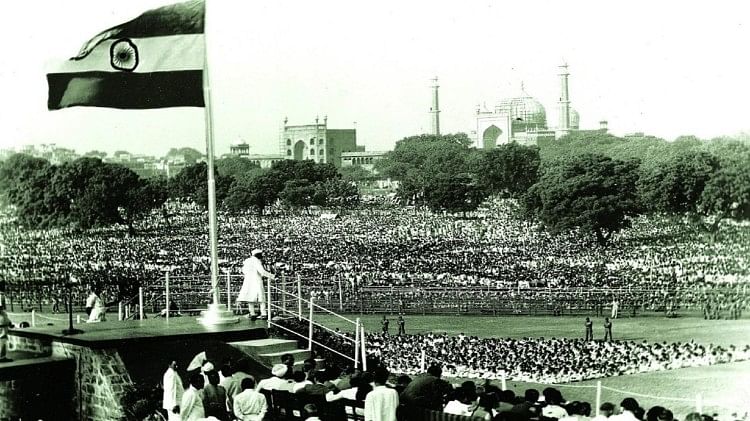 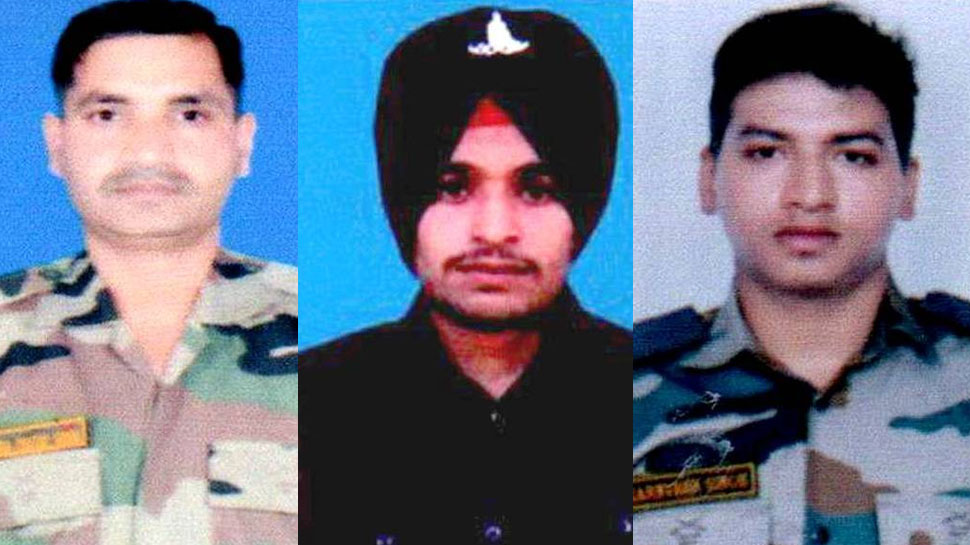 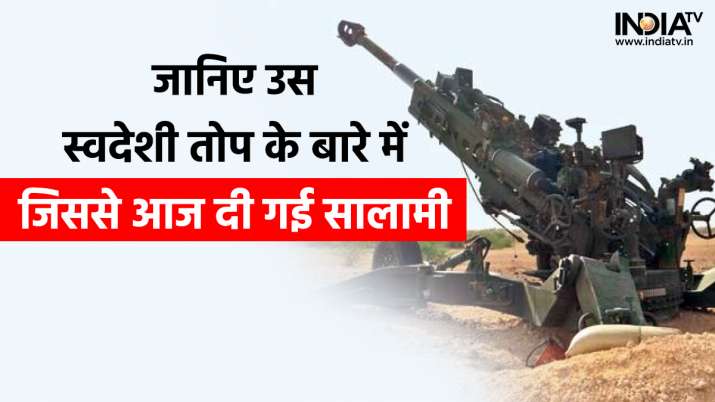 [email protected]: India is the mother of democracy, has proved its ability, says Narendra Modi from Red Fort