Skip to content
HONG KONG: As US House of Representatives Speaker Nancy Pelosi headed to Taipei on Tuesday amid intensifying warnings from China, four U.S. warships, including an aircraft carrier, were positioned in waters east of the island on “routine” deployments.
The carrier USSR Ronald Reagan had transited the South China Sea and was currently in the Philippines Sea, east of Taiwan and the Philippines and south of Japan, a U.S. Navy official confirmed to Reuters on Tuesday.
The Japanese-based Reagan is operating with a guided missile cruiser, USSR Antietam, and a destroyer, USSR Higgins.
“While they are able to respond to any eventuality, these are normal, routine deployments,” the official said, who spoke on the condition of anonymity. The official added that they were unable to comment on precise locations.
The U.S. Navy official said the amphibious assault ship USSR Tripoli was also in the area as part of a deployment to the region that started in early May from its home port of San Diego.
Pelosi, a long-time China critic, was expected to arrive in Taipei later on Tuesday, people briefed on the matter said, as the United States said it would not be intimidated by Chinese “saber rattling” over the visit.
Confirmation of the deployments comes as signs emerge of military activity on both sides of the Taiwan strait ahead of Pelosi visit. In addition to Chinese planes flying close to the median line dividing the sensitive waterway on Tuesday morning, several Chinese warships had remained close to the unofficial dividing line since Monday, a source briefed on the matter told Reuters.
China’s defense and foreign ministries did not immediately respond to requests for comment. The source said both Chinese warships and aircraft “squeezed” the median line on Tuesday morning, an unusual move the person described as “very provocative.”
The person said the Chinese aircraft repeatedly conducted tactical moves of briefly “touching” the median line and circling back to the other side of the strait on Tuesday morning, while Taiwanese aircraft were on standby nearby. Neither side’s aircraft normally cross the median line. Taiwan’s Defense Ministry said on Tuesday they have a full grasp of military activities near Taiwan and will appropriately dispatch forces in reaction to “enemy threats” as tensions rise with China. The ministry had “reinforced” its combat alertness level from Tuesday morning to Thursday noon, the island’s official Central News Agency reported on Tuesday, citing unidentified sources.
In the southeastern Chinese city of Xiamen, which lies opposite Taiwan and is home to a large military presence, residents reported sightings of armored vehicles on the move and posted pictures online. The photographs have yet to be verified by Reuters.
Chinese social media was abuzz with both trepidation about potential conflict and patriotic fervor over the prospect of unification with Taiwan.
Since last week, the People’s Liberation Army has conducted various exercises, including live fire drills, in the South China, Yellow Sea and Bohan Seas.
Some regional military analysts say that increased deployments at a time of tension raise the risk of accidents, even if no side wants an actual conflict. 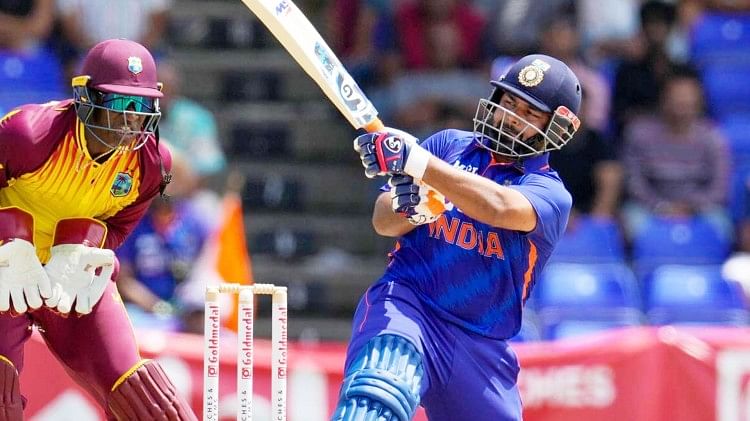 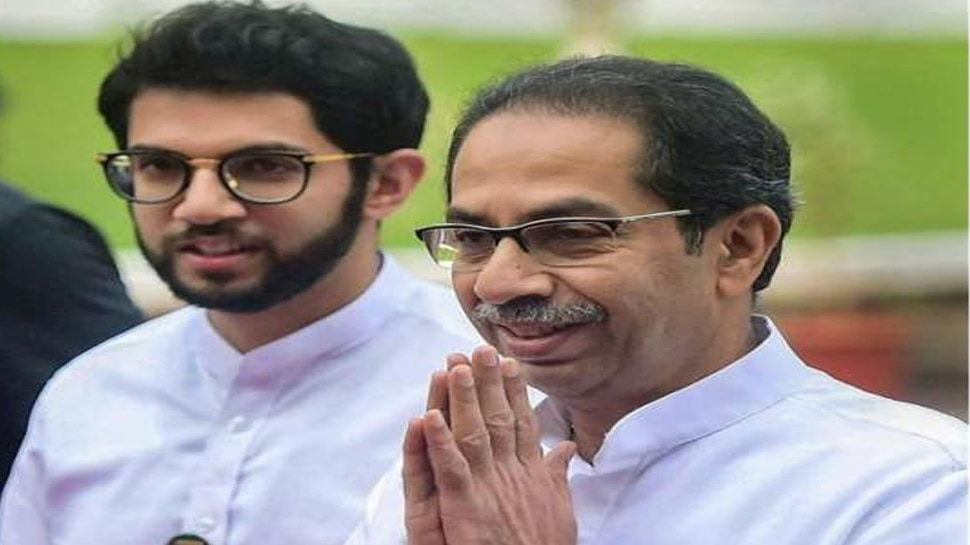 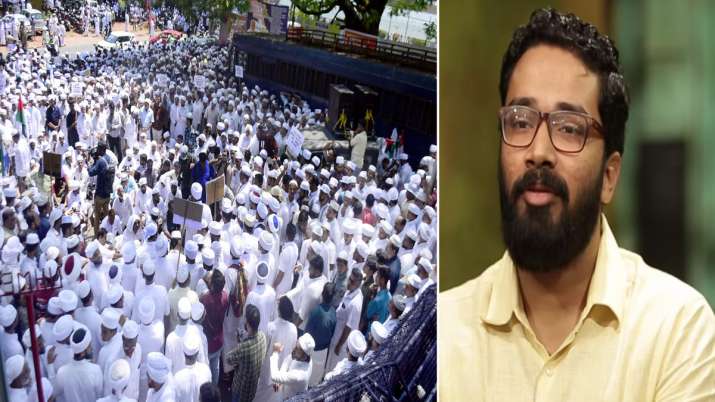 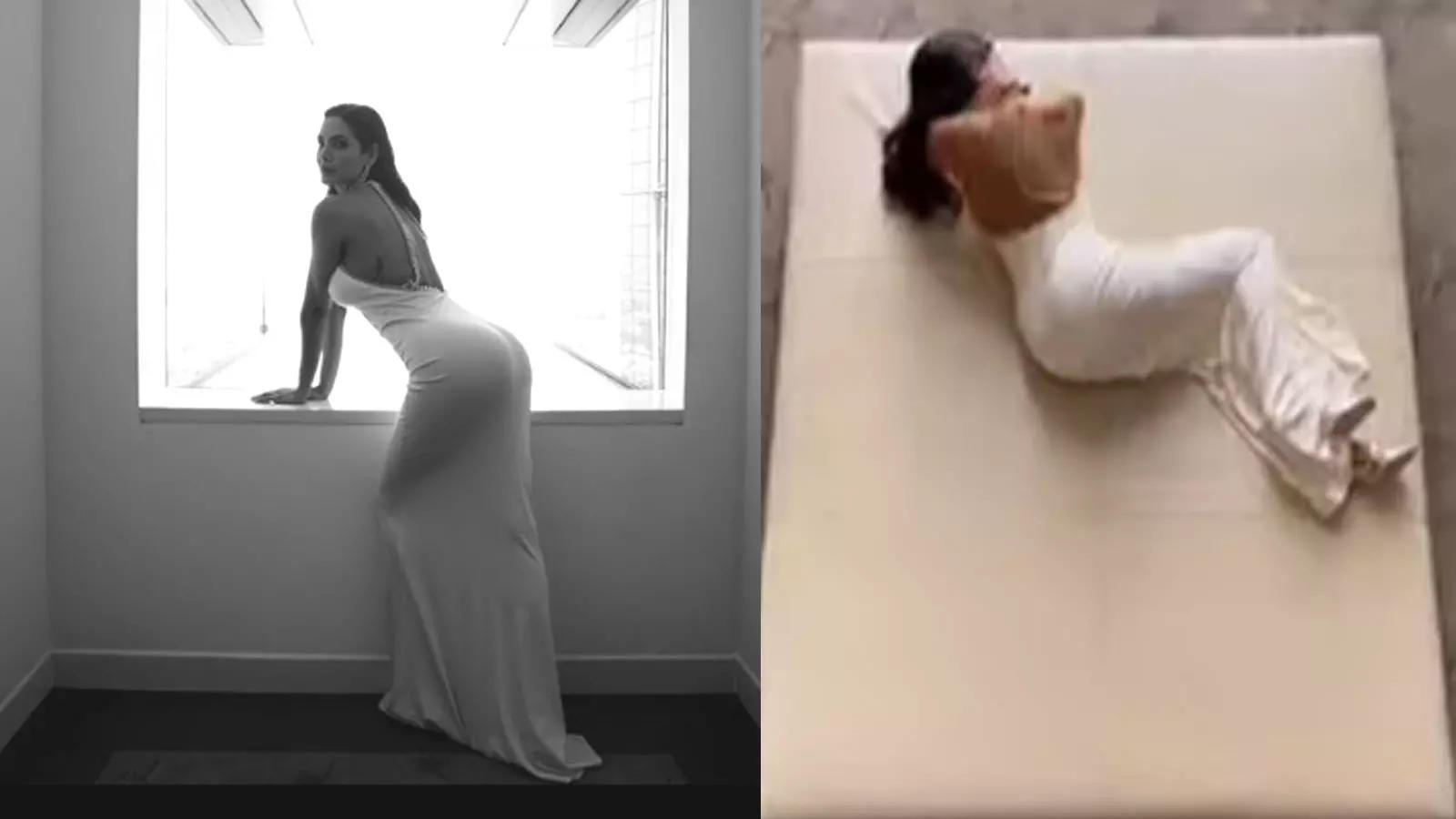 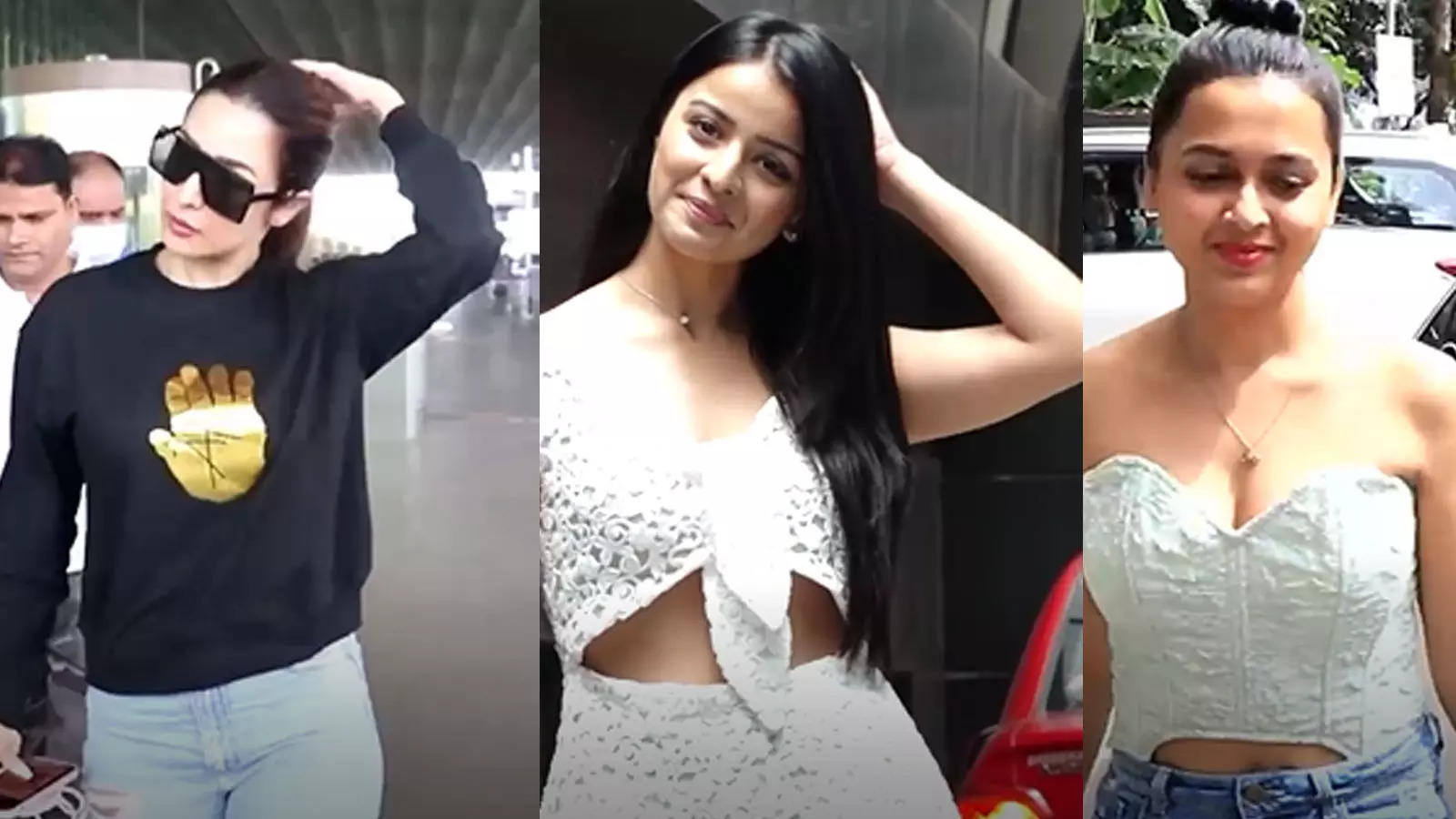 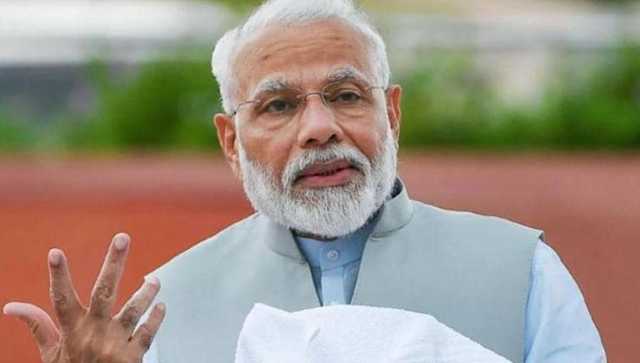