Skip to content
WASHINGTON: The number of Americans filing new claims for unemployment benefits fell to a five-month low last week as the labor market remains resilient despite rising headwinds from the Federal Reserve’s stiff interest rate increases and slowing demand.
The weekly unemployment claims report from the Labor Department on Thursday, the most timely data on the economy’s health, also showed jobless rolls shrinking to their lowest level in just over two months in mid-September.
That raises the risk that the unemployment rate will drop this month, keeping the Fed on its aggressive monetary policy tightening path.
“The Fed won’t be slowing the pace of their rate hikes yet with 75 basis points in November and 50 basis points more in December a virtual certainty,” said Christopher Rupkey, chief economist at FWDBONDS in New York.
“The Fed is going to go until something breaks, but so far, nothing is breaking besides the stock market and early signs that home prices are starting to fall.”
Initial claims for state unemployment benefits decreased 16,000 to a seasonally adjusted 193,000 for the week ended September 24, the lowest level since April. Data for the prior week was revised to show 4,000 fewer applications filed than previously reported. Economists polled by Reuters had forecast 215,000 applications for the latest week.
While there have been reports of some companies laying off workers, claims have remained at the lower end of their 168,000-252,000 range this year. Economists say most employers are hoarding workers after experiencing hiring difficulties in the past year as the Covid-19 pandemic forced some people out of the workforce, in part because of prolonged illness caused by the virus.
They expect companies to pull back on hiring before resorting to widespread job cuts.
Unadjusted claims declined 12,642 to 156,060 last week. There was a sharp decline in applications in Michigan, as well as notable decreases in New Jersey, New York and Missouri. They more than offset increases in Massachusetts and Ohio.
The Fed wants to cool labor demand in order to bring inflation down to the U.S. central bank’s 2% target. The oversized rate hikes are raising the risks of a recession next year.
US stocks opened lower. The dollar rose against a basket of currencies. US Treasury prices fell.
Tight labour market
The Fed bank last week raised its policy interest rate by 75 basis points, its third straight increase of that magnitude, and signaled more large increases to come this year. Since March, the Fed has hiked its policy rate from near zero to the current range of 3% to 3.25%.
There were 11.2 million job openings at the end of July, with two jobs for every unemployed person.
The claims report showed the number of people receiving benefits after an initial week of aid fell 29,000 to 1.347 million in the week ending September 17, the lowest level since July. The so-called continuing claims data, a proxy for hiring, covered the week that the government surveyed households for August’s unemployment rate.
Continuing claims dropped by 65,000 between the July and August survey periods. The unemployment rate rose to 3.7% in August from 3.5% in July.
The Fed last week raised its median forecast for the unemployment rate this year to 3.8% from its previous projection of 3.7% in June. It boosted its estimate for 2023 to 4.4% from the 3.9% projected in June.
The strong labor market is helping to keep the economy afloat. While a separate report from the Commerce Department on Thursday confirmed that the economy contracted in the first half of this year, it is not in recession, with domestic demand rising at a 0.5% rate.
Gross domestic product fell at an unrevised 0.6% annualized rate last quarter, the government said in its third estimate of GDP. The economy contracted at a 1.6% rate in the first quarter.
The government also revised GDP data from the fourth quarter of 2016 through the fourth quarter of 2021, which showed the economy’s recovery from the Covid-19 pandemic was much stronger than initially thought.
The revisions also showed the gap between GDP and the other economic growth measure, gross domestic income (GDI), was far smaller than initially thought in 2021.

Fall in forward premiums to pile pressure on rupee: Report – Times of India

Alexa can help you find your misplaced smartphone, here’s how – Times of India

Explained: Spatial Audio on Pixel phones, Buds Pro and how will it work – Times of India

Meta is bringing Instagram’s age verification tool to Facebook Dating: What is it, how to verify and more – Times of India 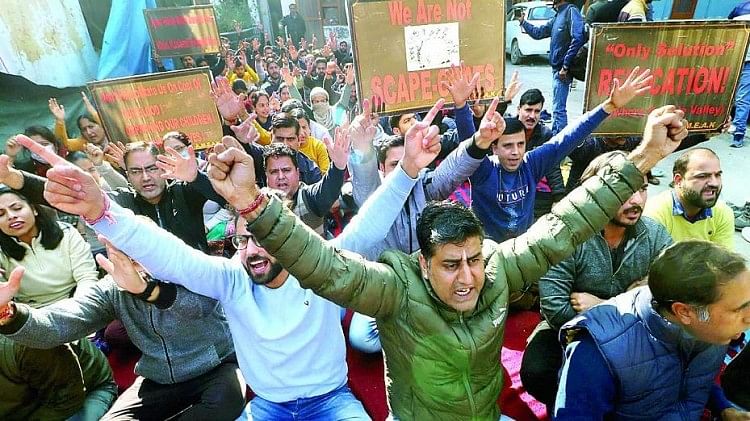 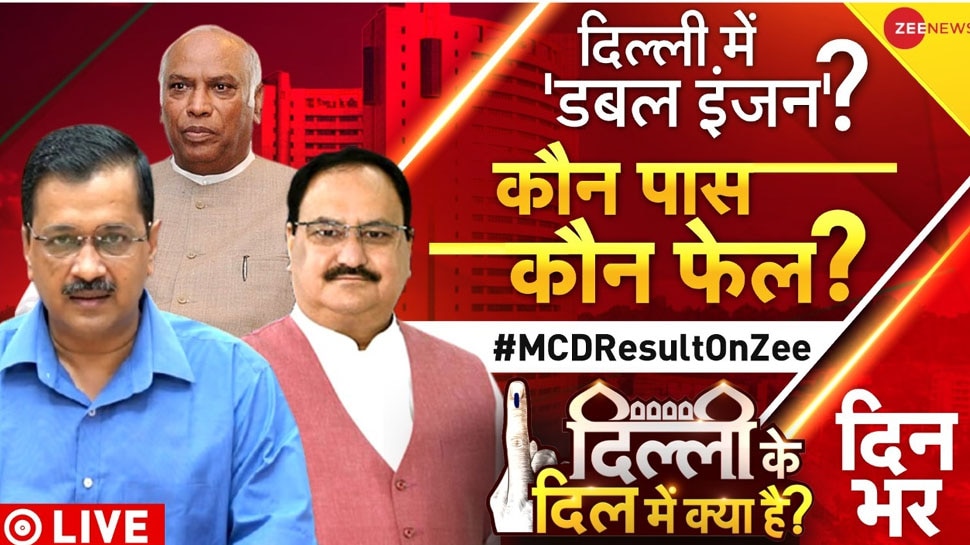 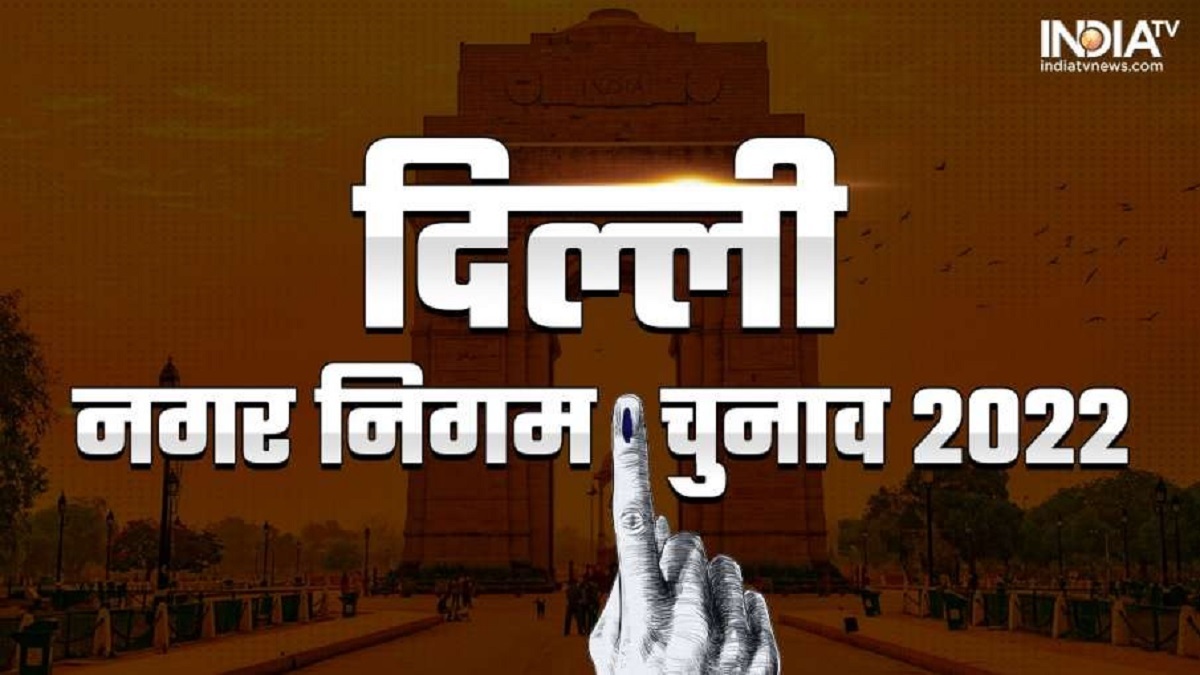 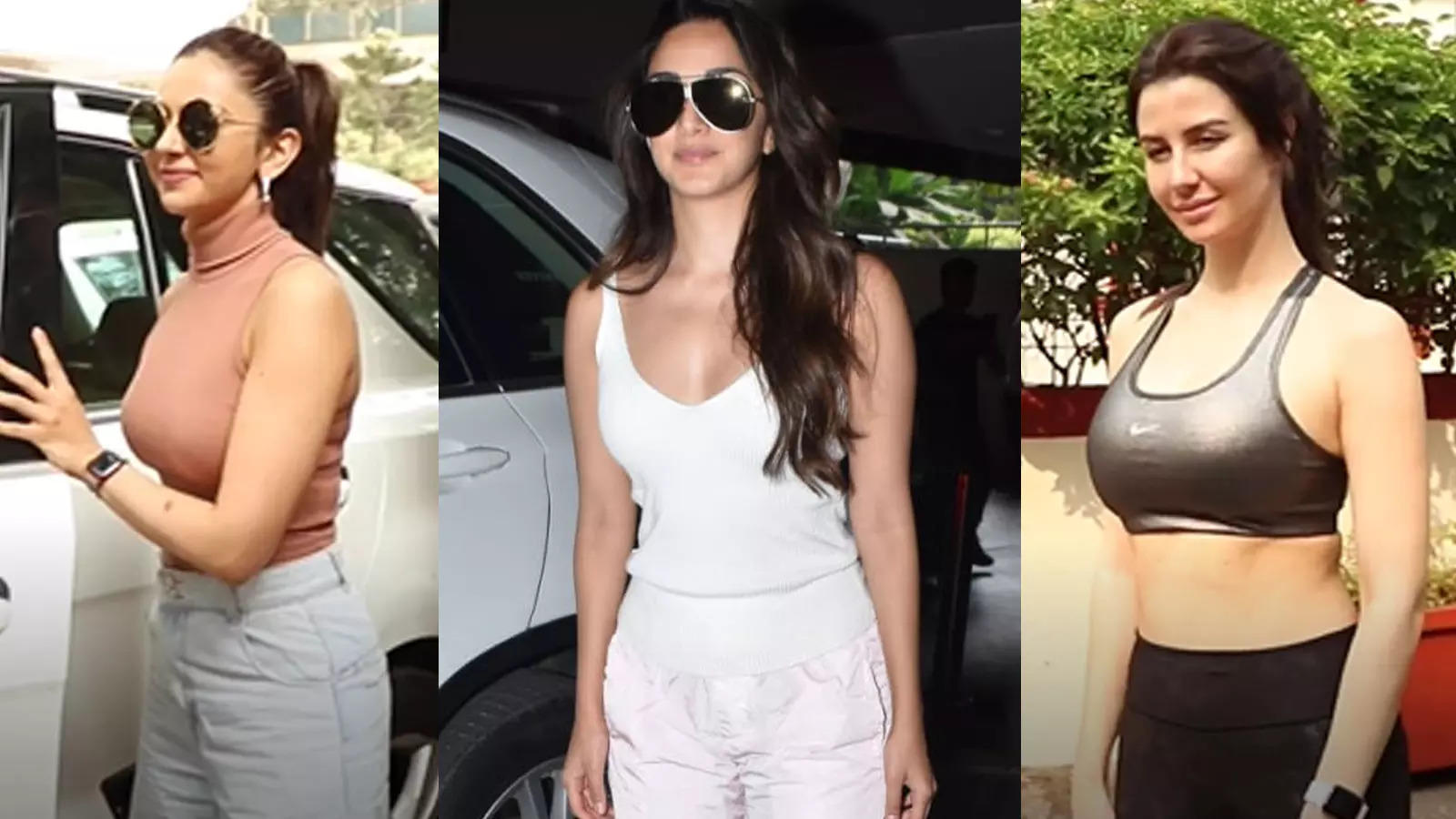 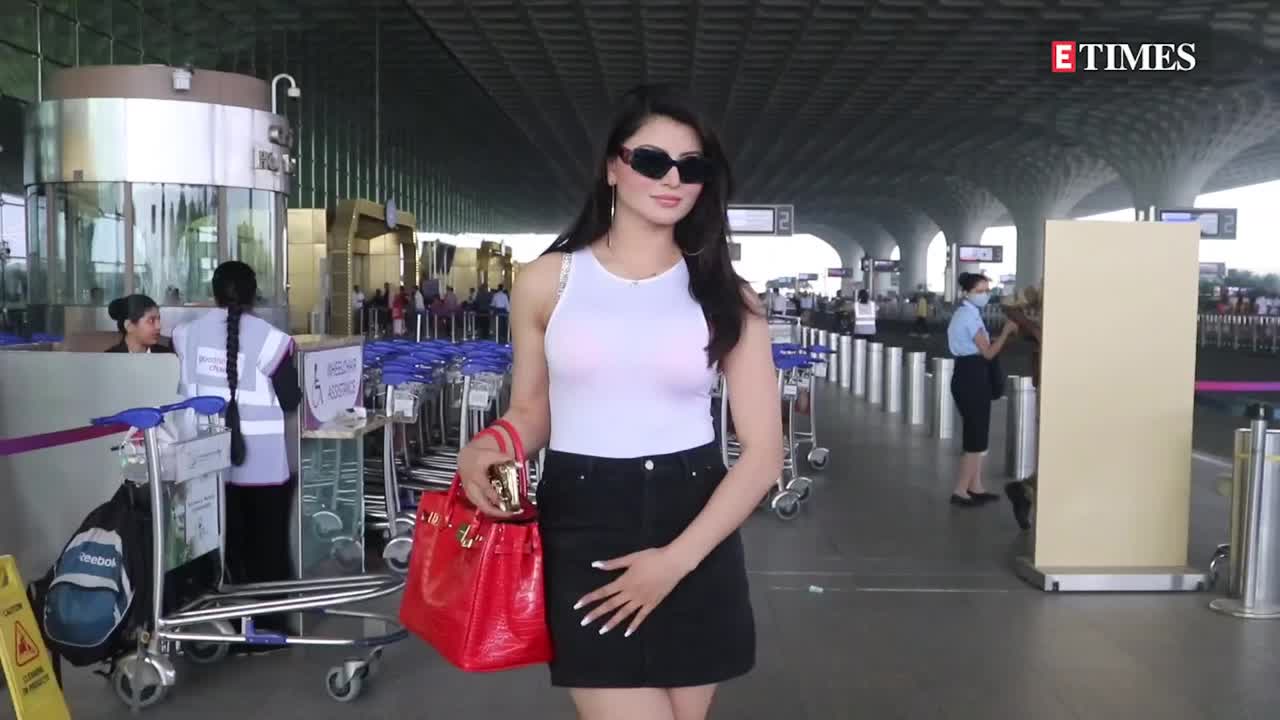 Afghan territory should not be used by proscribed terror groups: NSA’s of Central and India | News – Times of India Videos 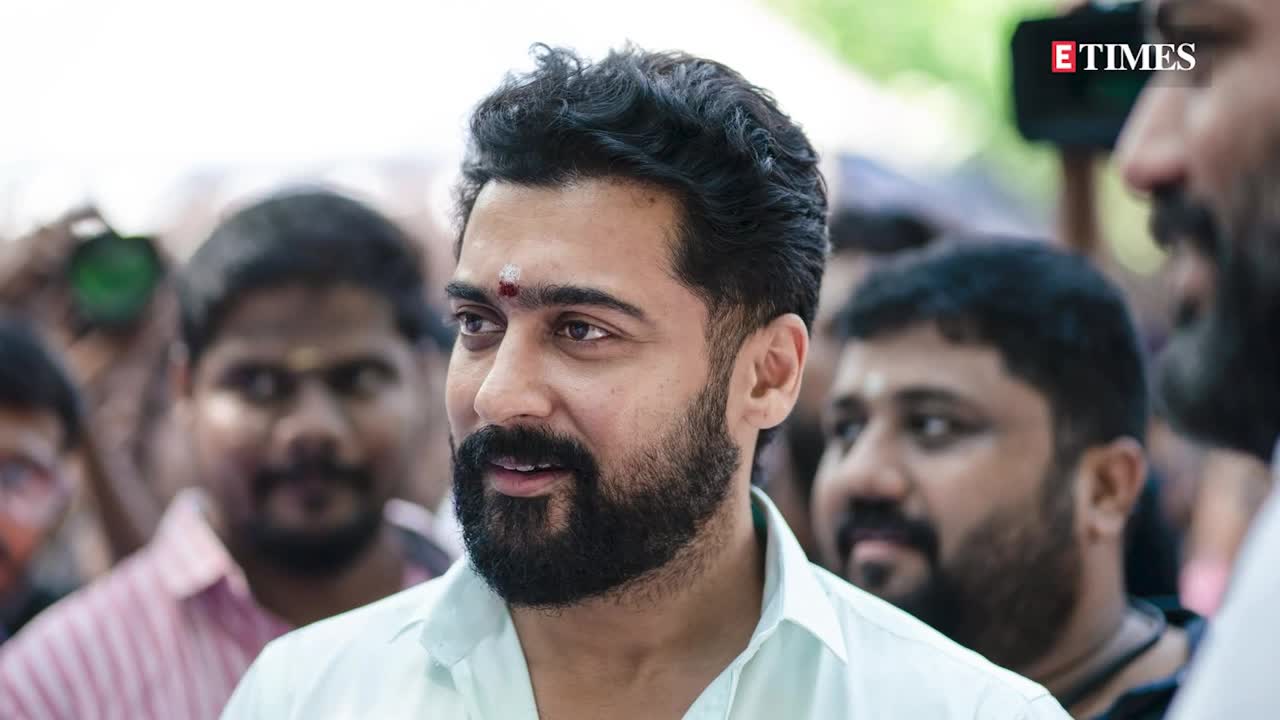 Aries Horoscope Today, 7 December 2022: You might have a disagreement with your partner today – Times of India 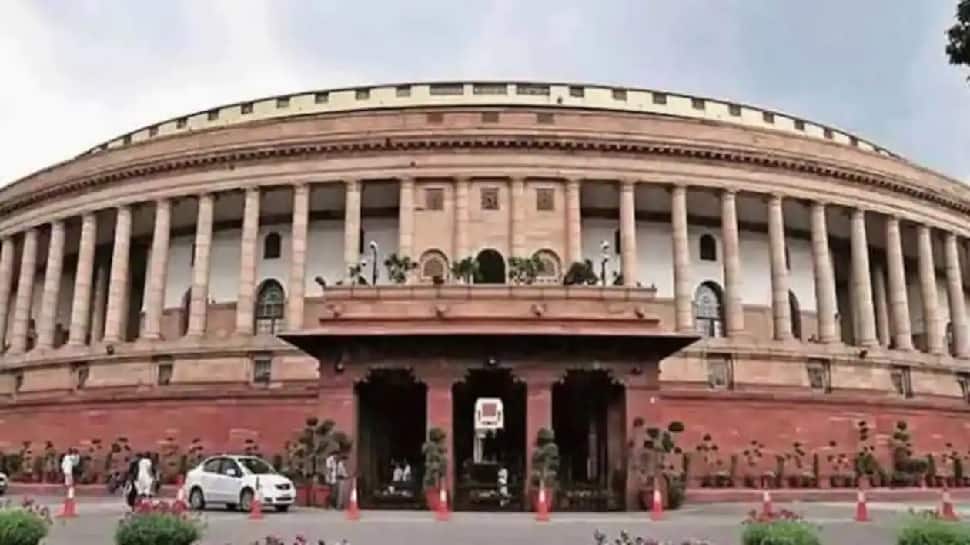