Skip to content
NEW DELHI: While recession fears have seen new listings grind to a halt this year, one of the few companies currently seeking to go public in Mumbai is testing investor appetite for India’s growing wine market.
Sula Vineyards Ltd., which last month filed for an initial public offering, says it has over a 50% share of India’s small but rapidly growing wine market. The 26-year-old company has opened tasting rooms and hosted an annual music festival as part of its effort to make the drink fashionable in a young country with an expanding middle class.
“When Sula entered the market, wine was seen as something aspirational — for people above 45 years of age,” said Abhay Kewadkar, an independent alcoholic beverage consultant. “They cleverly changed that perspective by targeting younger consumers.”
The winemaker is looking to go public at a time when IPOs have dried up in India, as in much of the world, amid concerns of a recession. Young retail traders who helped drive the local stock market over the past couple years have been burned in recent months by plunges in high-flying tech unicorns such as Zomato Ltd. and Paytm parent One 97 Communications Ltd.

The S&P BSE IPO Index, a gauge tracking the performance of Indian shares for the first two years after listing, has fallen 24% so far in 2022 after nearly tripling in the previous three years.
Sula hasn’t yet disclosed a value for the planned of sale of about a third of its existing equity, including shares held by founder and Managing Director Rajeev Samant. The company posted sales of $57 million for the year ended March 31, around a tenth of the revenue at Zomato and Paytm, though unlike the two tech firms Sula is profitable.
In its draft prospectus, Sula claims that India is the world’s third-largest market for alcoholic beverages, at $33 billion in 2020, but wine only accounts for 1%. The company believes this allows much room for growth, projecting total Indian sales of 3.4 million cases of wine in 2025, up 70% from the level in 2021.
Samant, a 55-year-old Stanford graduate, has worked to boost demand by promoting wine tourism in Sula’s production base of Nashik, which is seen as India’s version of Napa Valley. The company says social media has also helped lift the beverage’s profile, and claims Sula is among the top 10 most-followed vineyards on Instagram globally.
Sula will raise no money from the IPO itself, but hopes the listing will boost its visibility and brand image. It could also have a halo effect for the whole industry, with the company’s local competitors including unlisted Fratelli Wines and Grover Zampa Vineyards.
“This IPO will bring the wine segment into the limelight,” said Ronak Soni, analyst at Equirus Securities Pvt. “It’s a fast-growing segment.”

5G in India: How fast will it be, what happens to 4G, SIM cards and other key questions answered – Times of India 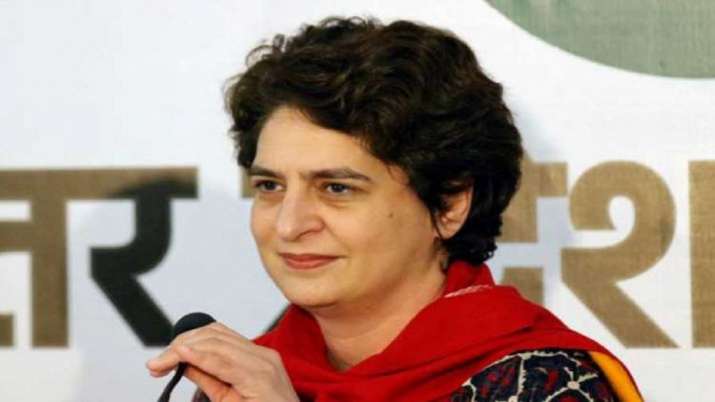 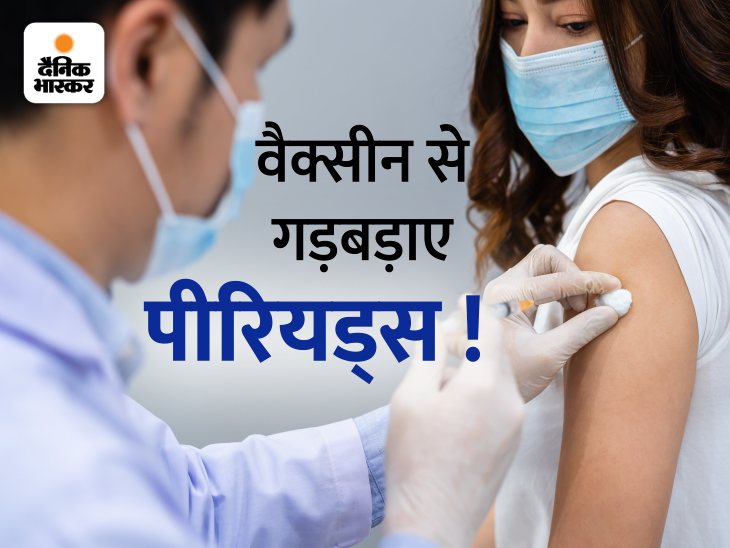 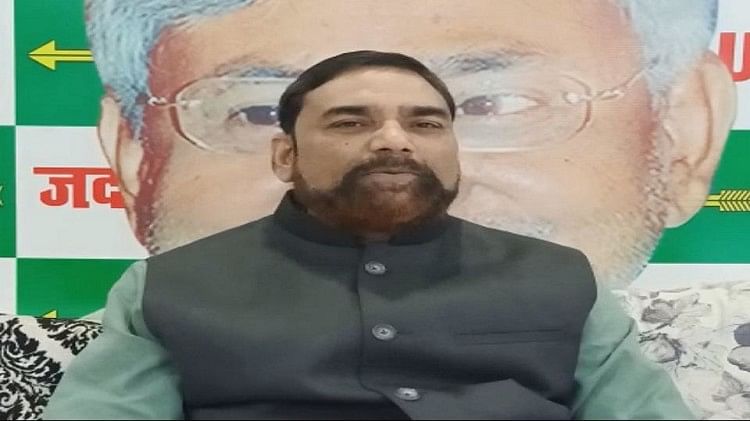 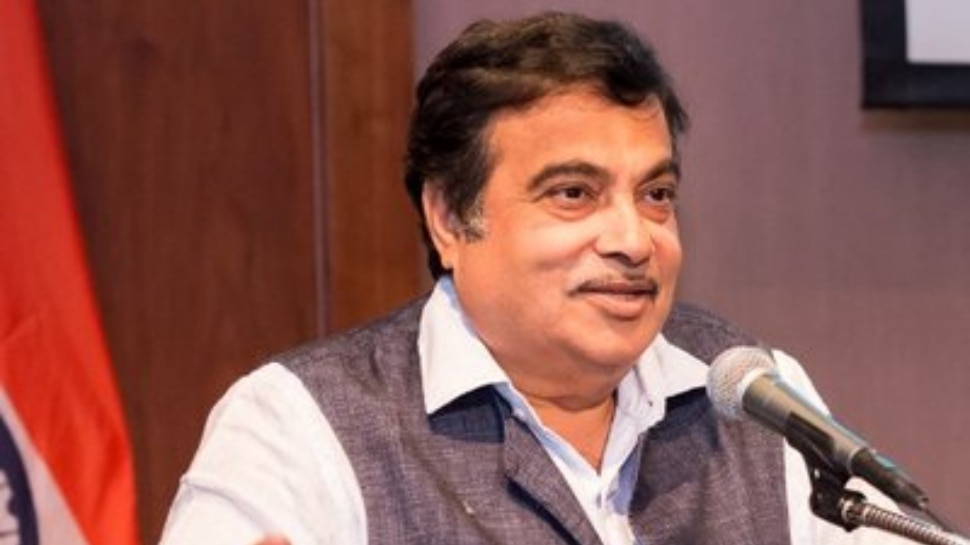 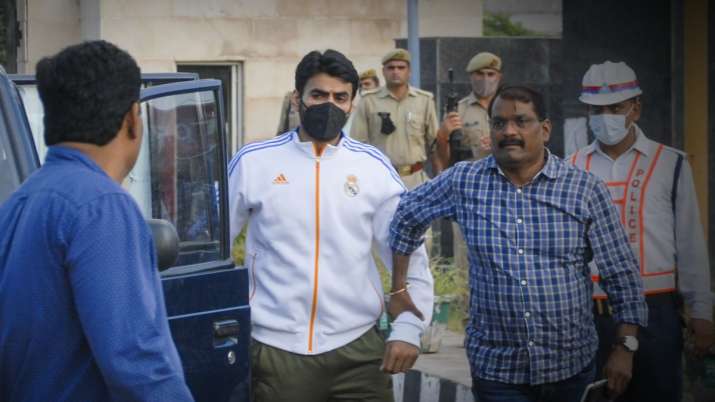 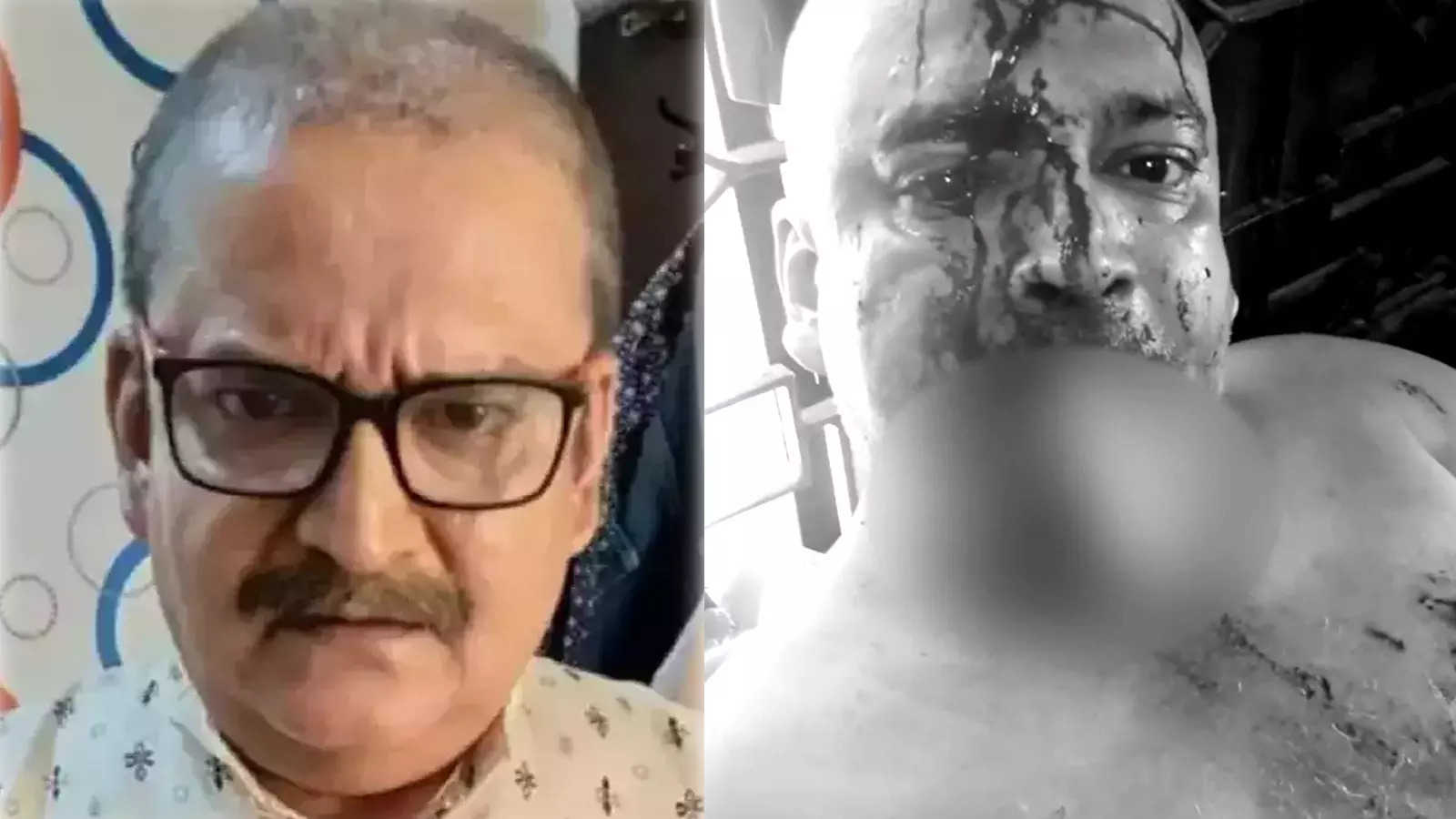 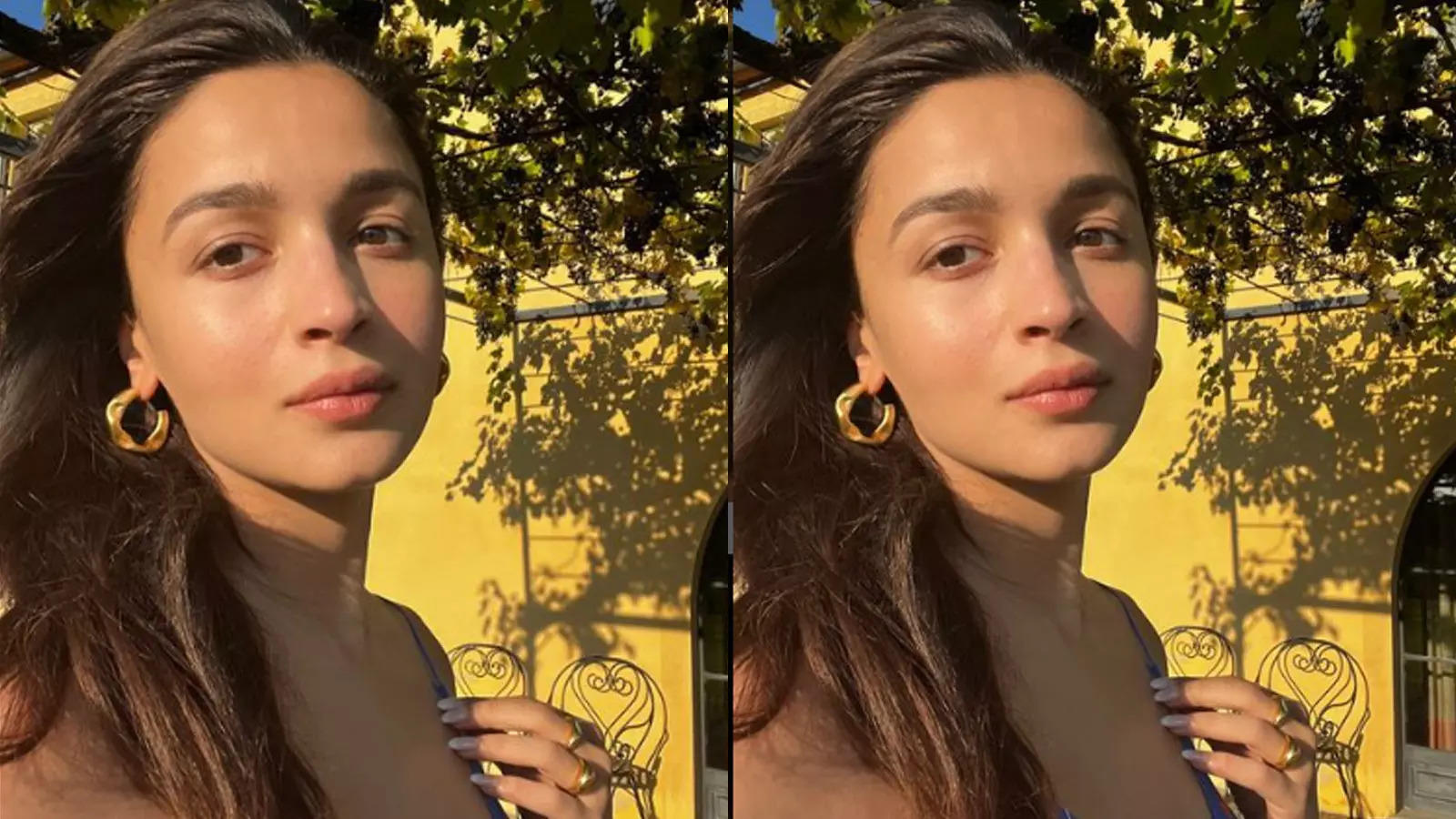 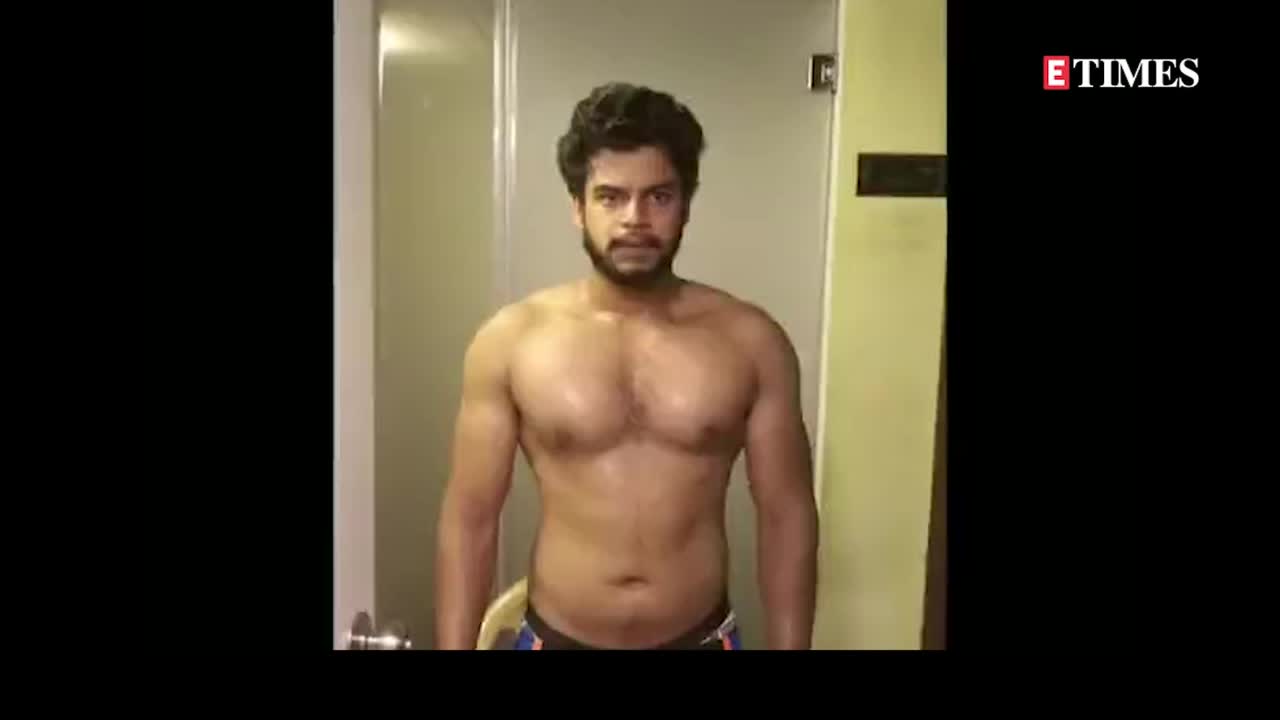 How does the FBI get a warrant to search a home? – Times of India