Skip to content
MANCHESTER: A magnificent partnership between Jos Buttler and Chris Woakes propelled England to an unlikely three-wicket win over Pakistan in a topsy-turvy first Test at Old Trafford on Saturday.
Woakes joined Buttler at the crease with England having slumped to 117/5 and seemingly sliding to defeat in their pursuit of a daunting 277 on a bowler-friendly pitch.
But between them Buttler and Woakes launched a superb counter-attack to turn the tide of the match towards the hosts with a sixth-wicket stand worth 139 runs.
In a final twist, Buttler was eventually out lbw for 75 to leg spinner Yasir Shah with England requiring another 21 for victory, thereby reviving Pakistan’s fading hopes.
Stuart Broad was also dismissed lbw attempting to knock off the last four runs but Woakes finished on 84 not out.
Pakistan had earlier boosted their overnight 137/8 with 32 quickfire runs to be bowled out for 169 — a frenetic flourish that looked to have put the visitors in control.
England had reached 86/1 in reply with skipper Joe Root looking in control, but four wickets fell quickly to leave them reeling in their attempt at the second-highest successful fourth-innings run chase seen at Old Trafford. 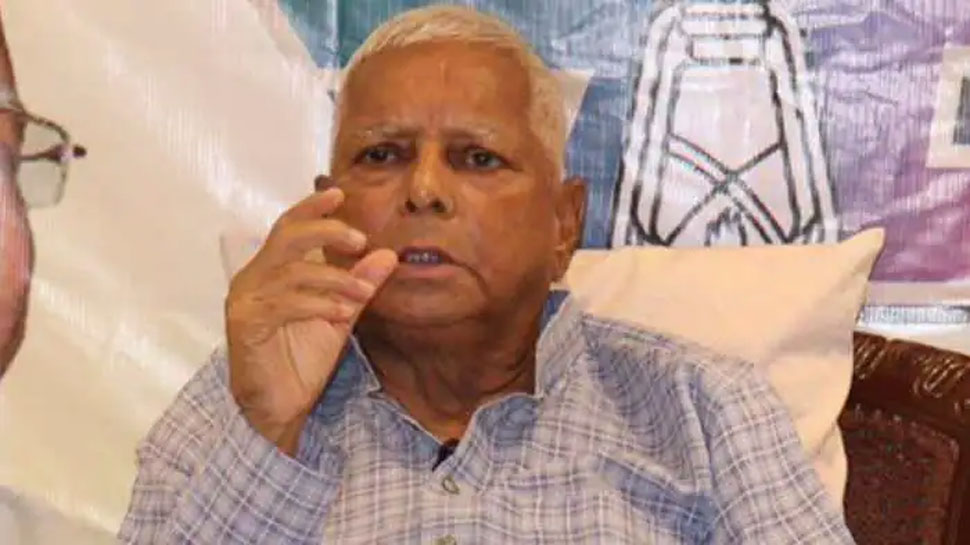