Skip to content
GALLE: Batsman Travis Head said his off-spin is going to be worked into Australia‘s strategy for the second Test against Sri Lanka after he bagged an unlikely four wickets in the series opener.
Head, a left-hand batsman and an occasional bowler, returned figures of 4-10 to match lead spinner Nathan Lyon’s second-innings wicket haul in Friday’s three-day thrashing of the hosts in Galle.
The middle-order batsman was only declared fit just ahead of the first Test after he missed the fifth one-day international due to a hamstring injury.
But the 28-year-old said he was clear about his all-rounder role on Galle’s turning pitch before the match began.
“It was a waiting game for a few days before the Test and bowling was a big part of that,” he told reporters.
“I knew I was going to have a role at some point but the two spinners, all the bowlers, did a fantastic job for myself and Marnus (Labuschagne) not to be needed at all.
“It’s going to be a huge part of the next Test,” he added. “I expected to bowl (in the first Test) but maybe not at that stage of the game.”
Head was called on to bowl in the 19th over of Sri Lanka’s second innings with the hosts already struggling at 95-4 after returning to bat with a deficit of 109 runs.
The finger spinner struck on his second ball to send back Dinesh Chandimal for his maiden Test wicket after 26 previous appearances.
He bowled a flatter off-break to deceive Dhananjaya de Silva three balls later, with the batsman offering no shot on a ball that hit his pad and was judged lbw.
Lyon, who took a match haul of nine wickets, was already on a roll from the other end, and Head’s twin strikes in his third over wiped off the tail to bundle out Sri Lanka for 113.
Cummins praised Head’s bowling effort after the team’s 10-wicket win to go 1-0 up in the two-match series.
“He’s always pretty keen for a bowl. First Test wicket too, so he’s got four now,” said Cummins.
“We wanted Travis in the side because he offers not only batting but bowling as well.”
But Head insisted his main role was to score runs and expressed disappointment after making just six before he was caught and bowled off de Silva’s spin in the first innings.
“I felt my lead-up was really good, I just made a mistake,” said Head.
“It’s amazing all the work you can do in the nets… but it’s about going out and emulating that.”
The second Test starts Friday at the same venue. 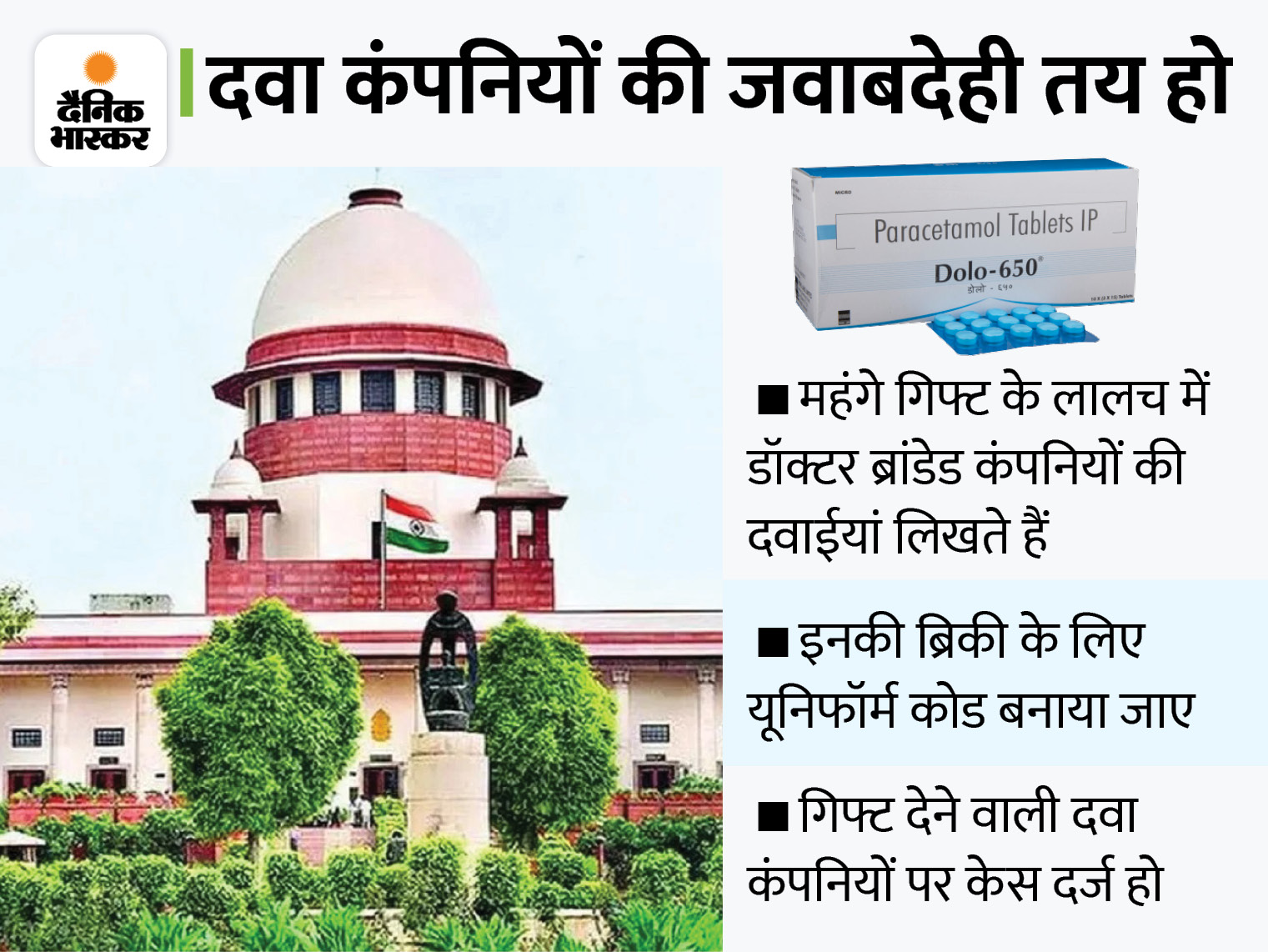 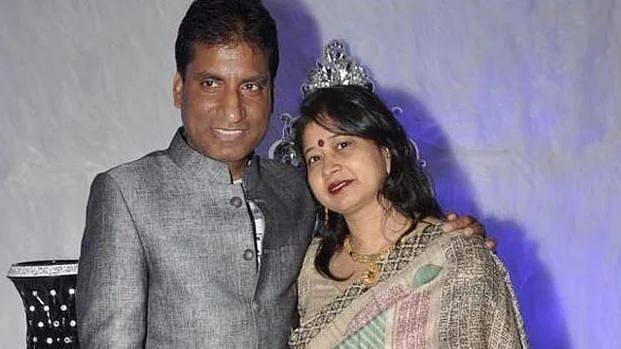 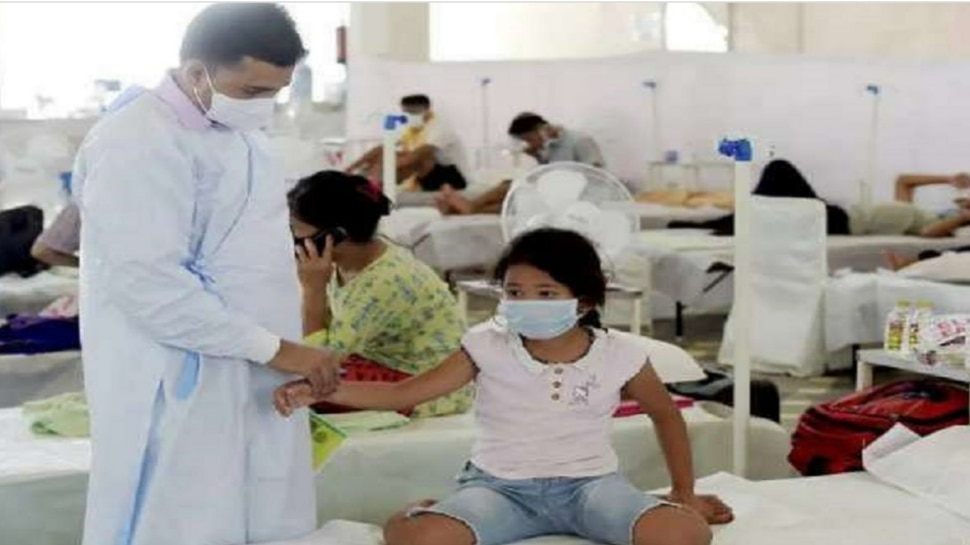 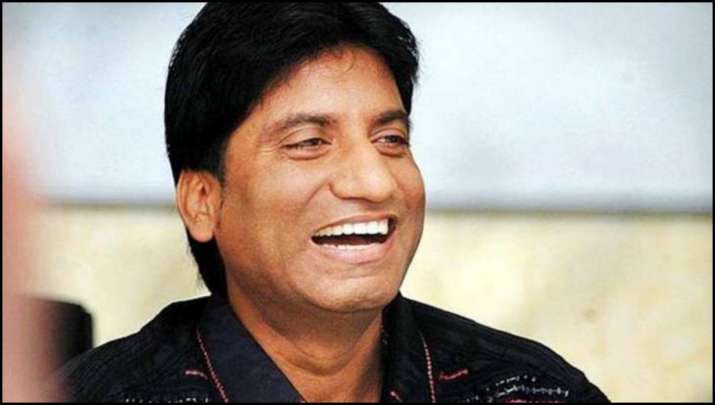 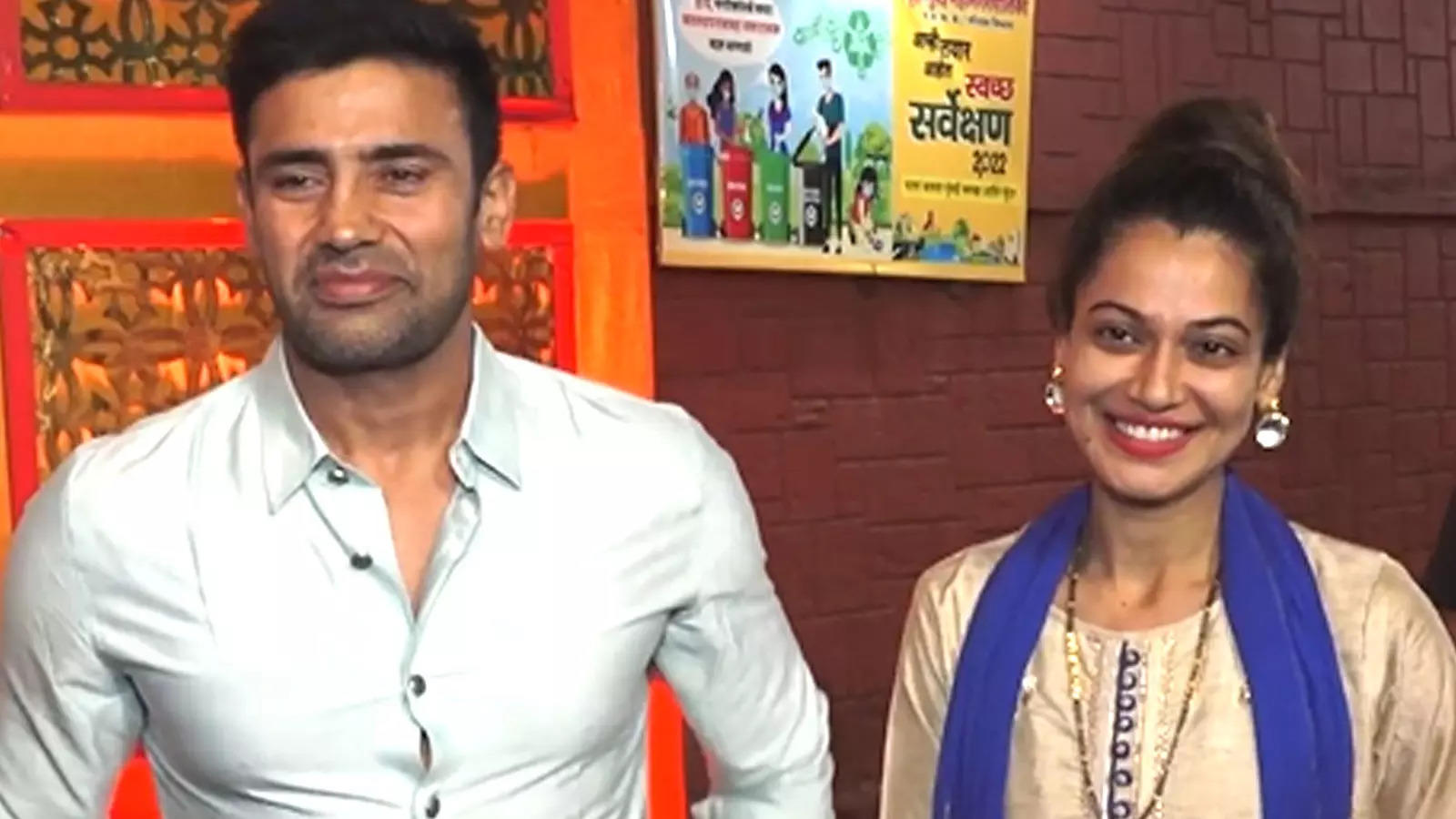 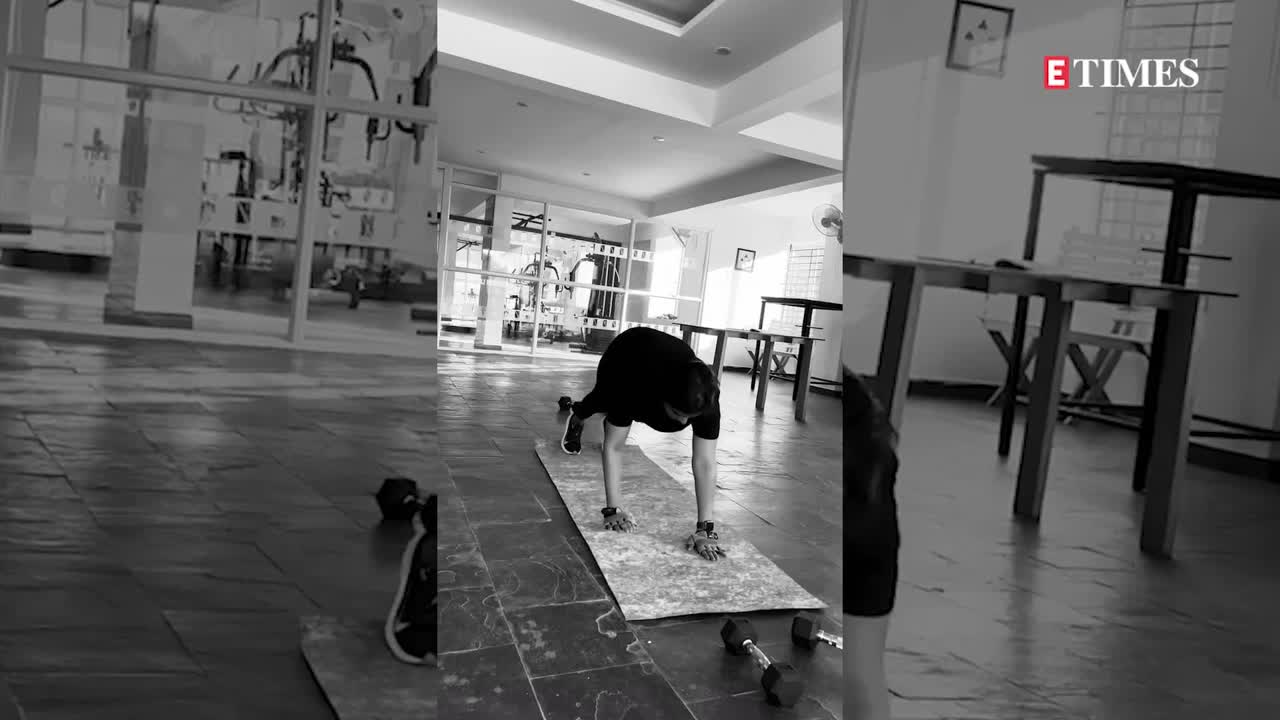 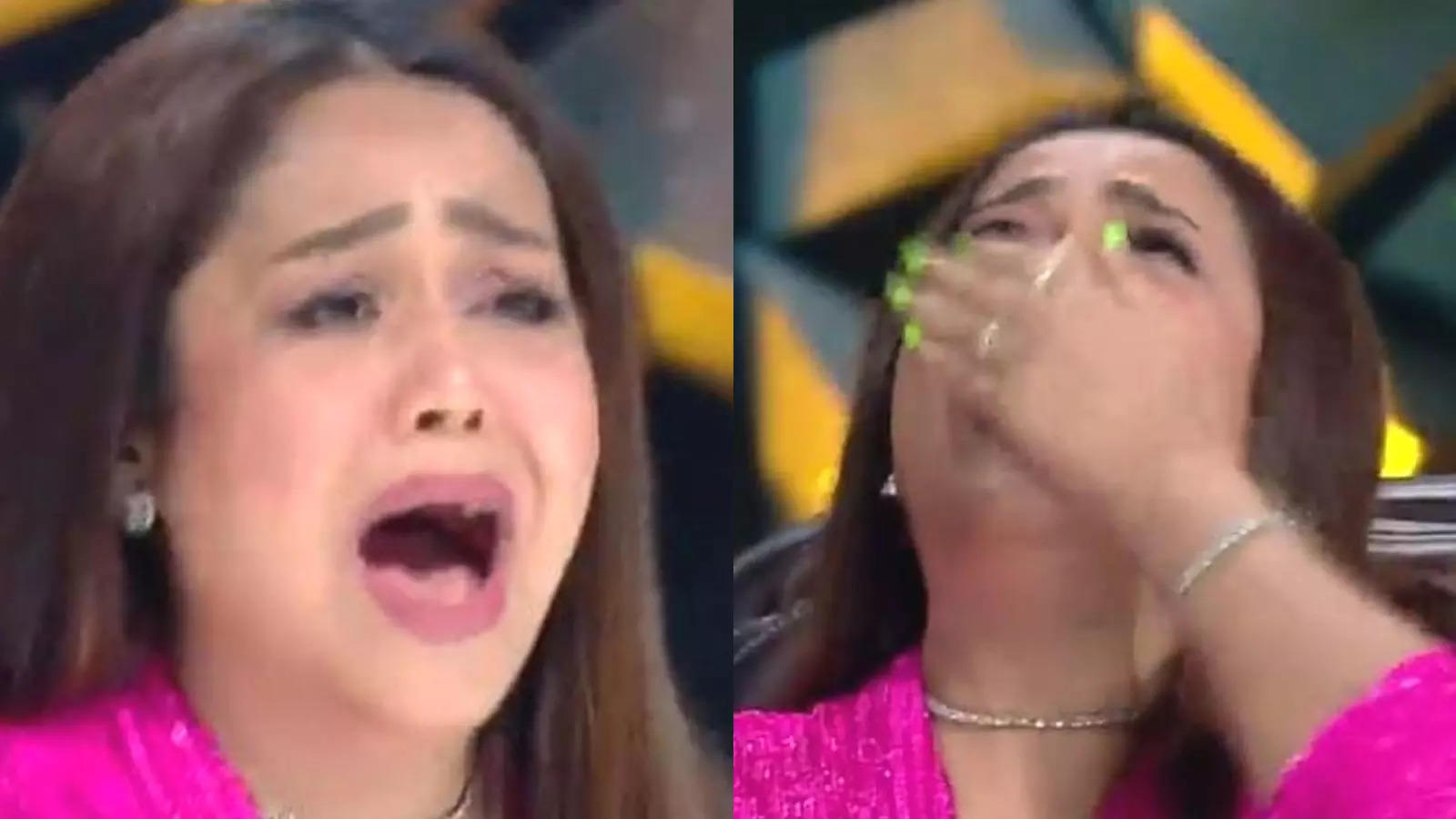