Skip to content
GENEVA: The first same-sex couples tied the knot in Switzerland on Friday following a referendum that changed the landscape for gay rights in the country.
Among the first to get married were Aline, 46, and Laure, 45, who have been together for 21 years and converted their civil union into marriage at the plush Palais Eynard in Geneva.
Beneath a sparkling chandelier in a mirrored salon, and with a dozen or so close friends and family in attendance, the couple exchanged touching words recalling their years together and love for each other.
Holding hands throughout the ceremony, they signed the official documents, followed by their witnesses.
“I am now very pleased to announce that you are officially married,” said the Mayor of Geneva, Marie Barbey-Chappuis, who conducted the first ceremony in person.
The room burst into applause as the couple exchanged a kiss.
“It was very moving. It’s a big moment and sends a very strong message to society — being free to love and be loved,” Barbey-Chappuis told AFP afterwards.
“The symbolism was particularly strong and the emotion too.
“It was high time that marriage became perfectly equal in Switzerland.
“It marks a moment in the history of Switzerland and of the institution of marriage.”
Switzerland is one of the last remaining western European nations to adopt same-sex marriages. The Netherlands was the first to make the change in 2001.
The Swiss government’s plans to introduce “marriage for all” were challenged by opponents, who successfully triggered a referendum on the issue that was held last September.
But 64.1 percent of voters backed the introduction of same-sex marriage in the wealthy Alpine nation.
Switzerland decriminalised homosexuality in 1942. Before Friday, same-sex couples could only register a civil partnership.
However, that status does not provide the same rights as marriage, including for obtaining citizenship and the joint adoption of children.
Same-sex couples can now marry in civil ceremonies and enjoy the same rights as other married couples.
Same-sex foreign spouses are now eligible to apply for citizenship through a simplified procedure and same-sex couples are now permitted to adopt jointly. 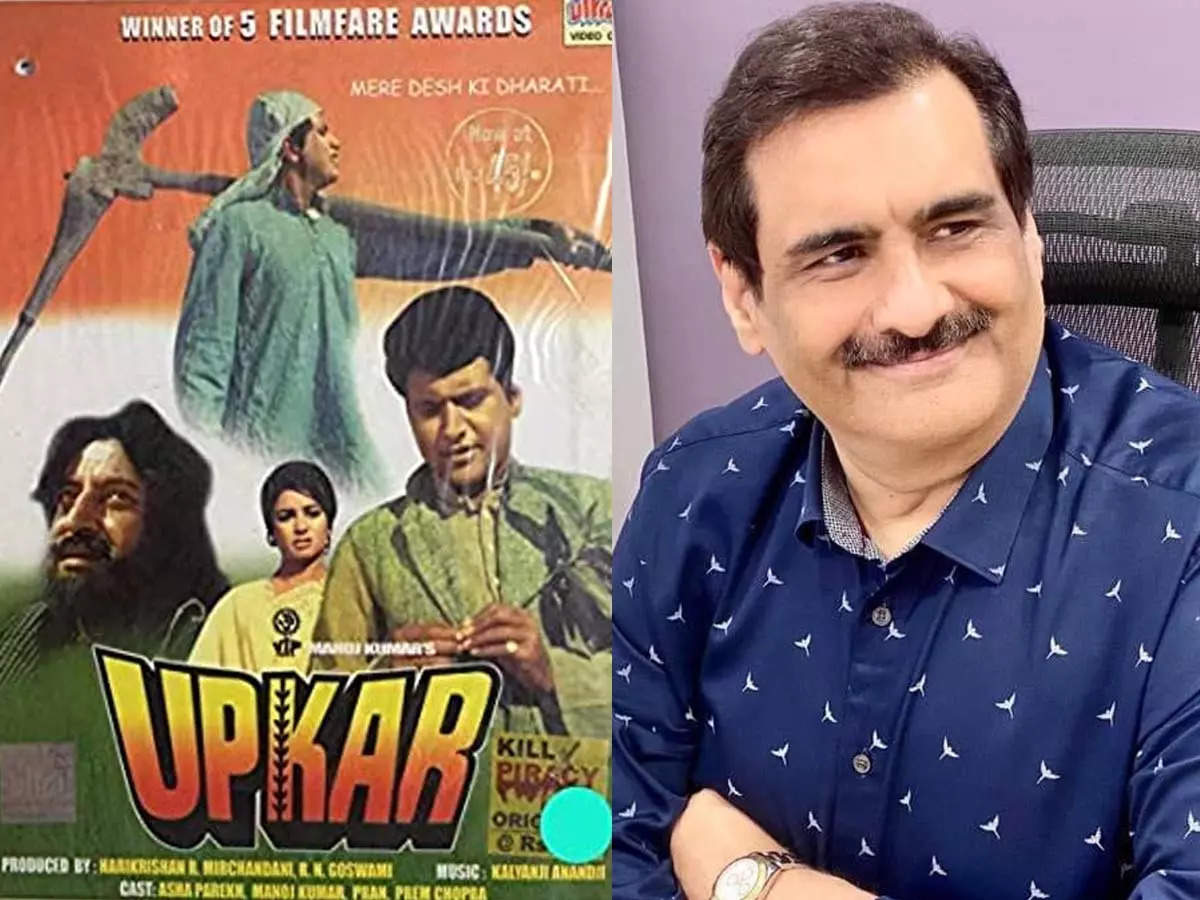