BEIRUT: A former top Saudi intelligence official publicly accused Crown Prince Mohammed bin Salman on Thursday of sending a team of agents to Canada to kill him.
The allegation came in a lawsuit filed in US federal court on Thursday by the former official, Saad Aljabri, who has accused Crown Prince Mohammed of seeking to silence or kill him to stop him from undermining the prince’s relationship with the US and the Trump administration.
The suit marks the first time a former senior Saudi official has publicly accused Crown Prince Mohammed, the kingdom’s de facto ruler, of carrying out a widespread and sometimes violent campaign to silence critical voices.
Aljabri, who was a top aide in the Saudi interior ministry, now lives in self-imposed exile near Toronto. Crown Prince Mohammed has tried to coax him to return to Saudi Arabia and in March, Saudi Arabia detained two of Aljabri’s adult children and his brother, prompting accusations by relatives and US officials that they were being held hostage to secure Aljabri’s return. His lawsuit says that Saudi agents attempted to target Aljabri in Canada less than two weeks after another team of Saudi operatives killed and dismembered dissident Saudi writer Jamal Khashoggi in the Saudi consulate in Istanbul. US intelligence agencies have determined that Crown Prince Mohammed likely ordered the killing.
Aljabri’s suit contained scant evidence to support its charges, including about the alleged Canada operation. A spokesman for the Saudi embassy in Washington did not immediately respond to a message seeking comment.
Aljabri worked for years as a top aide to former Crown Prince Mohammed bin Nayef, who headed the Saudi interior ministry, which oversees security and counterterrorism. Aljabri was fired by royal decree in 2015, before Crown Prince Mohammed ousted Mohammed bin Nayef as crown prince and put himself next in line to the throne. Aljabri left Saudi Arabia two years later.

Explained: How this Google Workspace update can save admins from “cybersecurity disaster” – Times of India 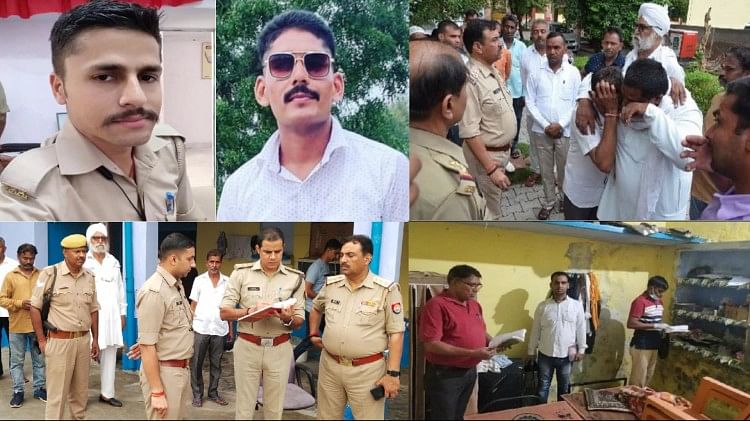 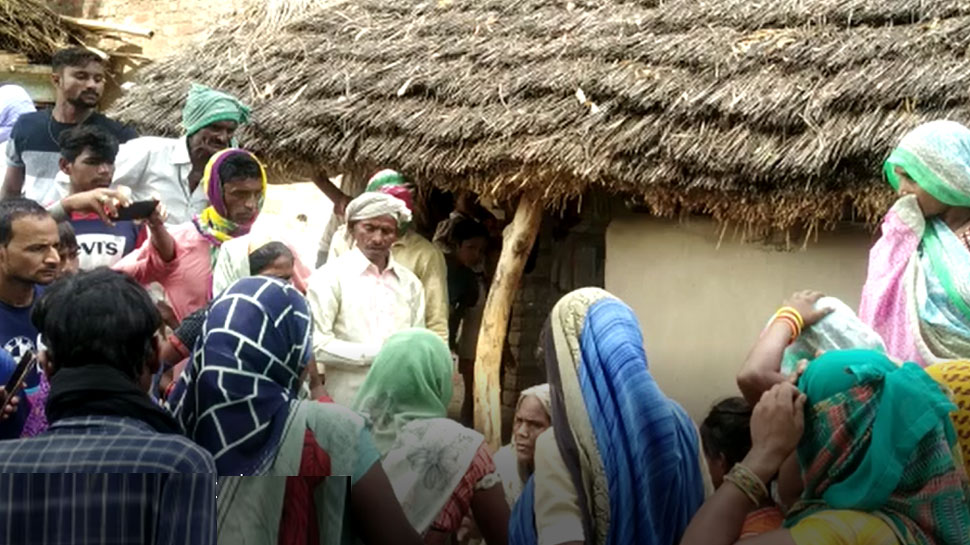 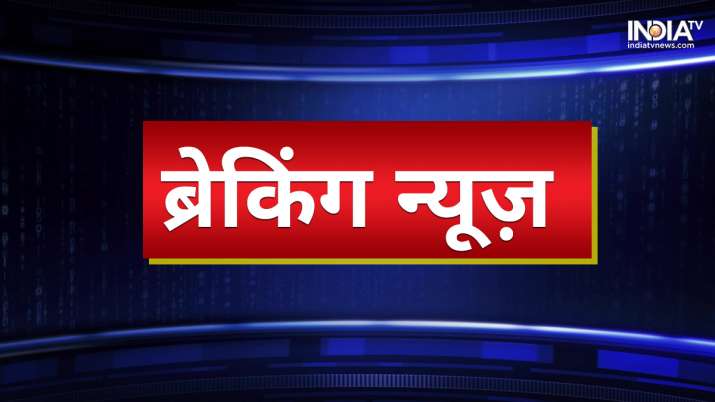 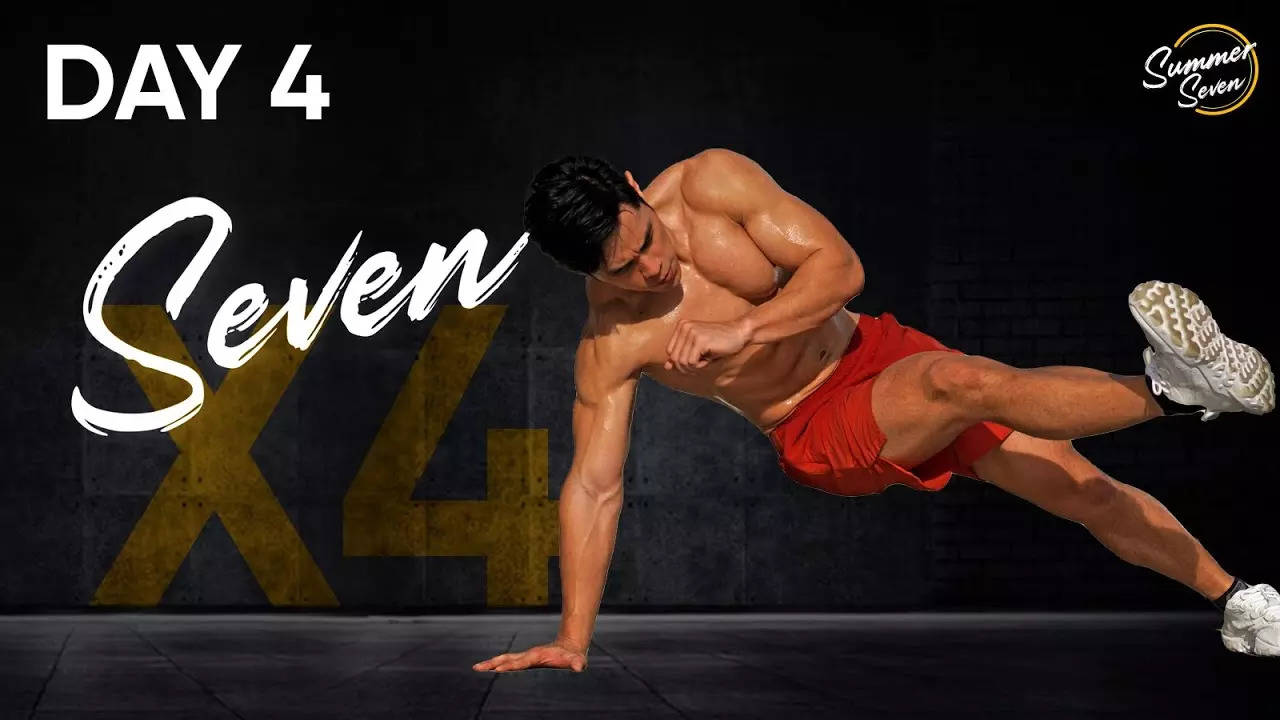 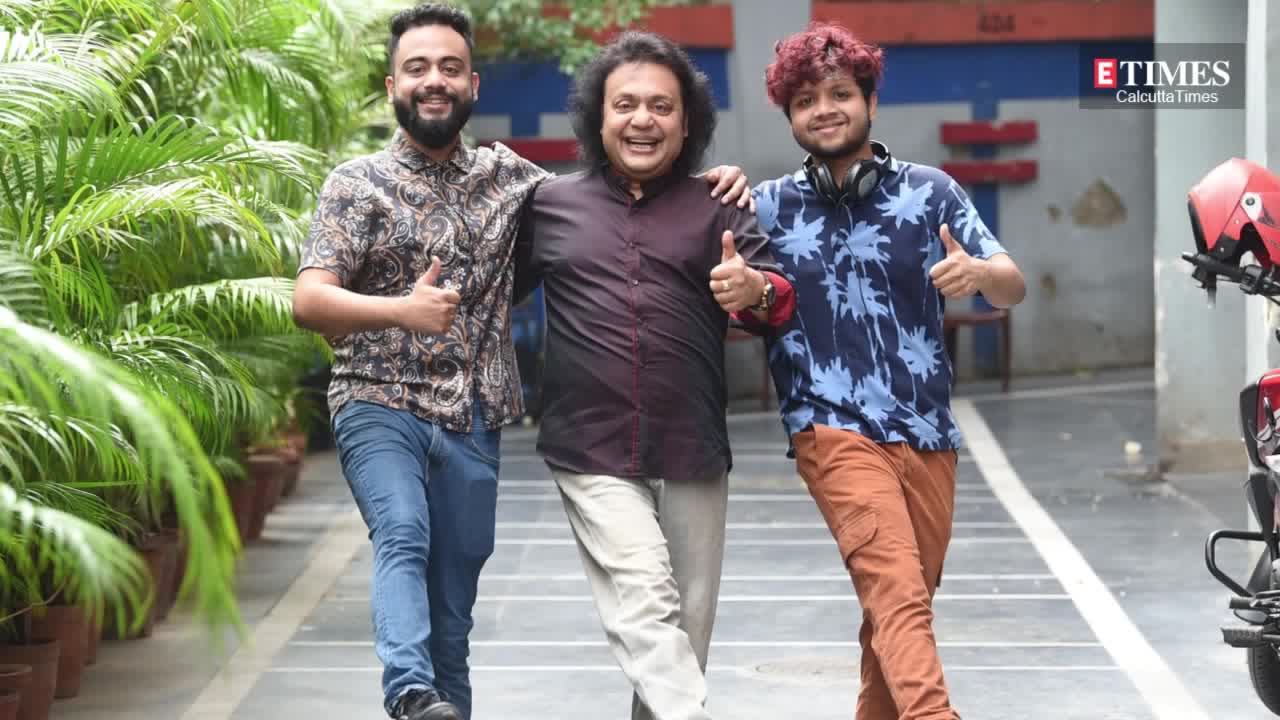 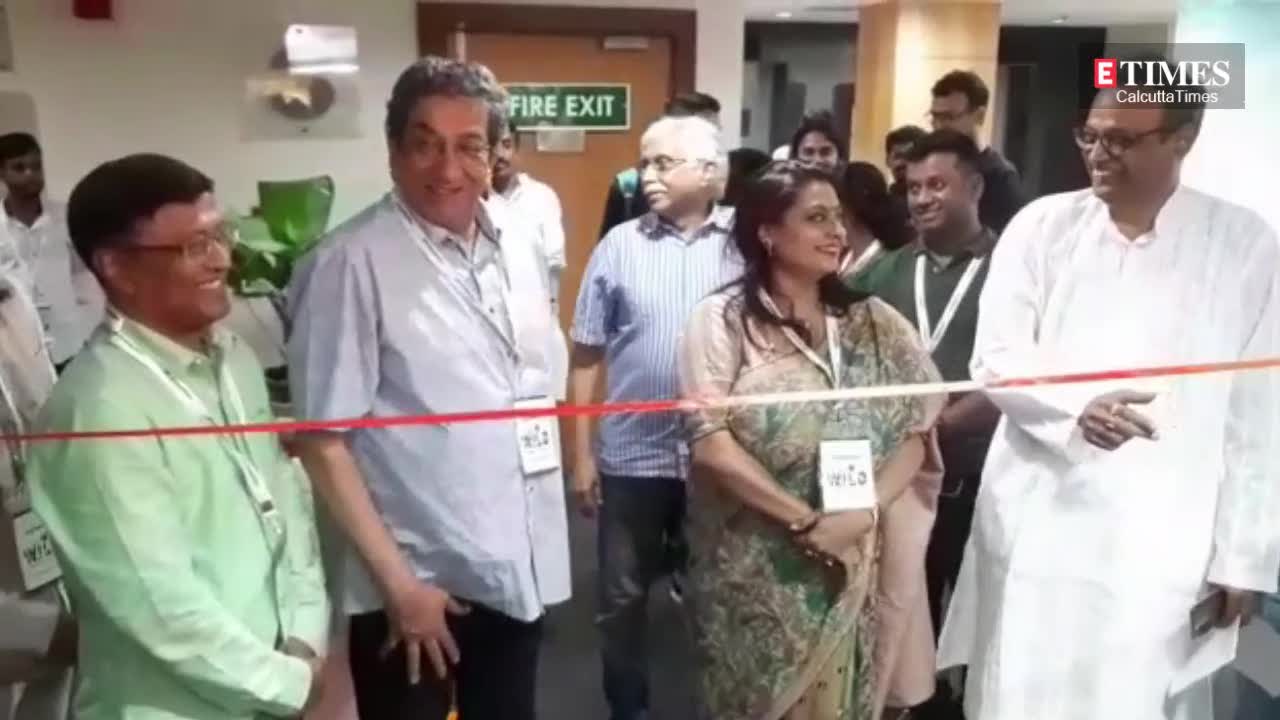