NEW DELHI: American social media and messaging giant Facebook has termed the Indian government’s move to formulate policy and rules around content moderation “a legitimate scrutiny” and said that respect for Indian laws is “non-negotiable” as regulatory steps are initiated against hateful, violent, and unlawful messaging and posts.
The company, that runs platforms such as Facebook, WhatsApp and Instagram, seemed to be taking a conciliatory tone and said it will take action against unlawful content in line with its own ‘community standards’ and also as per Indian laws.
“We are absolutely respectful of local laws. For me, it is not either-or. The fact that we respect local laws is a given, and is non-negotiable,” Ajit Mohan, MD of Facebook in India, told TOI in an interview in the company’s first official reaction after the government announced changes to the norms governing internet and digital companies through the IT (Intermediary Guidelines and Digital Media Ethics Code) Rules 2021.
Mohan said that Facebook and its group platforms are alive to the menace of inflammatory and unlawful content. “… we are constantly trying to raise the bar in terms of making sure that we address the concerns, including those we have heard from governments from around the world and India, on the kind of content that is on our platforms. We want to limit and eliminate content linked to violence, or content linked to hate speech, or content that calls for violence on the ground. Our agenda is aligned.”
He said that platforms have to strike a balance between free speech and safety which is an “extremely complex issue”.
“Both are important agendas for a company like ours, and a country like ours. We want to make sure that the canvas of free speech is as expansive as possible, including what is outlined in the Indian constitution. At the same time, there will be places where there are limits to that speech, for example when it comes to hate speech.”
The government’s new IT rules, announced on February 25, mandate the social media and internet giants such as Facebook, WhatsApp, Twitter, Instagram, and YouTube to disclose the source of unlawful and inflammatory messaging within 72 hours when asked by investigating and cyber security agencies. IT and law minister Ravi Shankar Prasad had said that the measure was initiated to ensure that there is no “misuse and abuse” on the platforms, as the new rules also direct the companies to take down any ‘unlawful’ content on the request of the government, or the orders of a court, in a span of 36 hours.
Mohan said, “It’s not in our interests for that kind of content to float around on our platforms. And we want to make sure that the internet remains a safe platform for doing business while still reducing or eliminating the minority of users and behaviours that violate local laws or violate community standards.”
On whether the company will now come around on the government’s demands to provide the origins of an unlawful message (that WhatsApp has been steadfastly refusing in the name of end-to-end encryption and user privacy), he said the new rules are being studied at this moment. On the issue of paying news organisations for content , Mohan said that Facebook group companies already work with small and large news organisations in India. 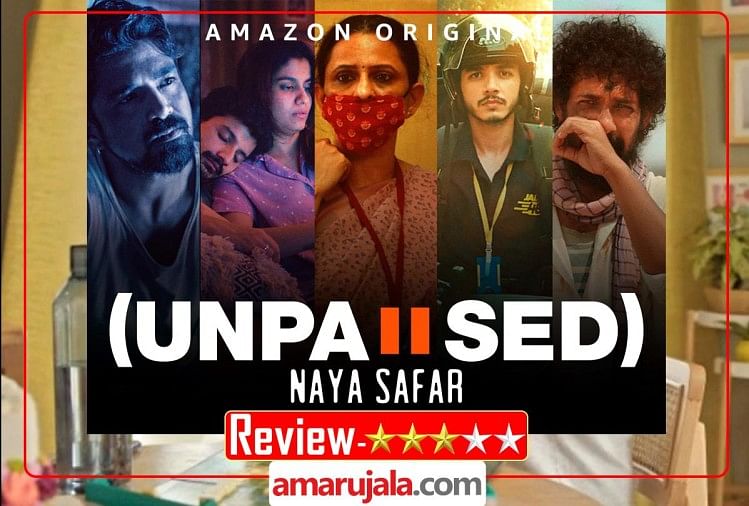 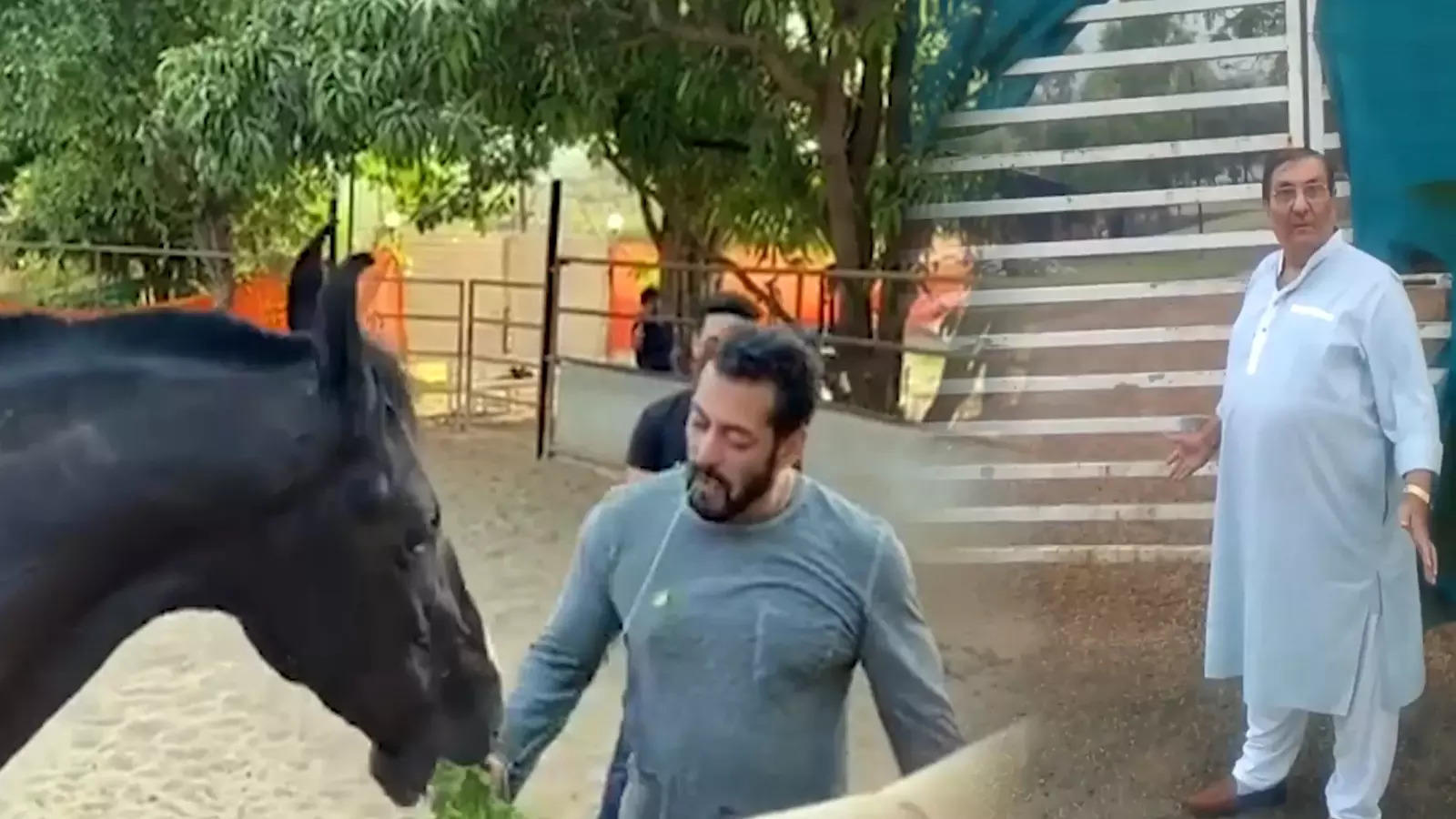