Skip to content
KARACHI: T20 specialist Shoaib Malik will need to clear two COVID-19 tests before he can leave on August 15 to join the Pakistan team at Southampton ahead of the three-match series against England beginning August 28.
“The PCB is planning to fly-out T20 specialist Shoaib Malik to Southampton on 15 August, provided he returns two negative Covid-19 tests as per the agreed protocols and processes,” the Board said in a statement.
The T20 series, which follows the ongoing Test rubber between the two nations, will be held in a bio-secure environment in Manchester on August 28, August 30 and September 1.
The PCB had allowed Malik permission to join the squad in England late as he wanted to spend time with his family in UAE.
The former Pakistan skipper, who is married to India’s tennis star Sania Mirza and has a one-year-old son Izhaan, had not met his family since the start of the year in the wake of the COVID-19 outbreak .
Meanwhile, assistant coach Shahid Aslam will return to Manchester on August 8. He had arrived in Lahore last week to attend his brother’s funeral.
Pakistan is currently playing the opening Test against England at Manchester. 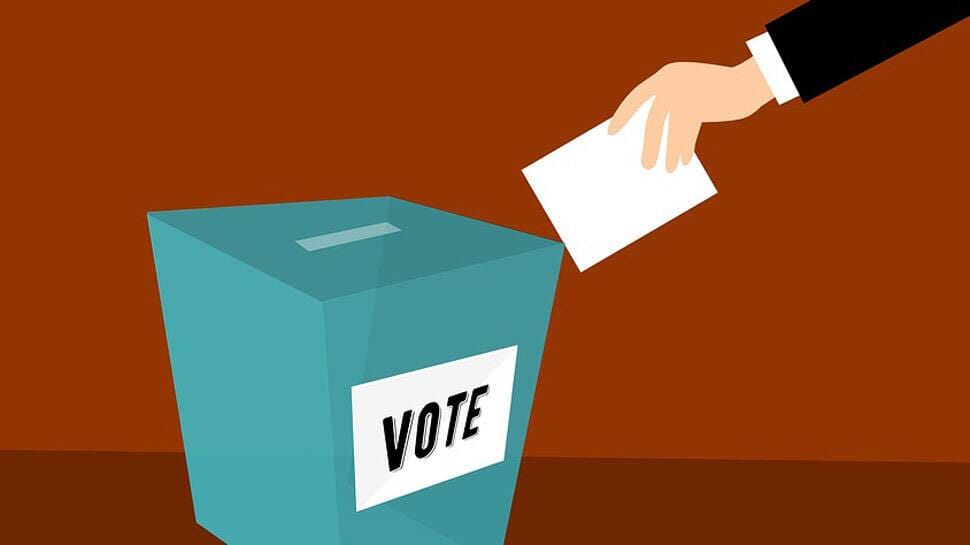