MANCHESTER: Manchester City marched into the Champions League quarter-finals by beating visitors Real Madrid 2-1 for a 4-2 aggregate triumph on Friday, with scorers Raheem Sterling and Gabriel Jesus taking advantage of two dreadful errors by Raphael Varane.
Having beaten the 13-times European champions home and away, City will now head to Lisbon for the ‘final eight’ tournament where they will face Olympique Lyonnais, who progressed on away goals against Juventus in Friday’s other game, on Aug. 15.
Real, trailing 2-1 from the first-leg were without suspended skipper and defensive lynchpin Sergio Ramos at The Etihad and it showed, with the Spaniards looking shaky at the back throughout.
Pep Guardiola’s City side were confident and focused, avoiding the kind of defensive lapses that have cost them in the knockout stage in previous campaigns.
Instead it was Real whose frailty at the back without Ramos was exposed as they made a disastrous start, gifting City a ninth minute opener.
French international Varane, having received a pass inside his own area from goalkeeper Thibaut Courtois, was robbed by Jesus and the striker slipped the ball to Sterling who slotted home his 100th goal for the club.
There was a strong response from the Spanish champions, urged on by Ramos from the stands, with City keeper Ederson forced into fine saves to keep out efforts from Karim Benzema and Eden Hazard.
Ederson could do nothing, however, to stop a bullet header from Benzema in the 28th minute, the Frenchman rising to power home a superb pin-point cross from Rodrygo.
But Real’s defensive uncertainty was highlighted again three minutes before the interval when Courtois cleared straight to Kevin De Bruyne who quickly fed Phil Foden, although the youngster’s shot flashed just wide.
DEFENSIVE CALAMITY
City created plenty more chances after the break but lacked the killer touch and it took another piece of calamitous defending by Varane to decide the tie in the 68th minute.
Having initially failed to head clear a long ball, Varane’s attempted header back to Courtois was too weak and Jesus was alert again, nipping in to flick it past the Belgian keeper and make the score 2-1 on the night.
Zinedine Zidane had never lost a knockout tie in the Champions League as Real manager, having won his previous 12 encounters while winning the trophy three times, and Spaniard Guardiola noted the significance of the victory.
“It is important. We beat them twice. Zinedine Zidane never lost a knockout game. You see the calm and personality they play with, they are good,” he said.
“We are here to try and win the Champions League. It is one step. If we think that is enough we will show how small we are. If you want to win you have to beat the big clubs.”
Zidane said his side’s loss had to be put in the context of their domestic title-winning campaign.
“We are proud of what we achieved this season, this is football. We lost to a good team and have to accept it,” said the Frenchman.
“95% of what we have done this season has been excellent. Today we played a good team and we have to accept it.” 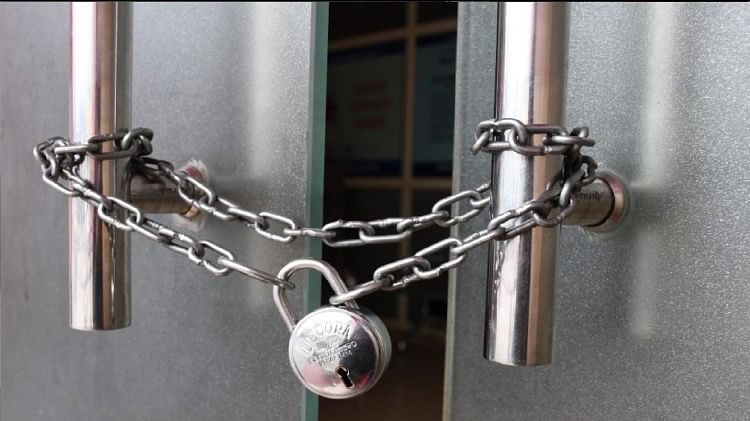 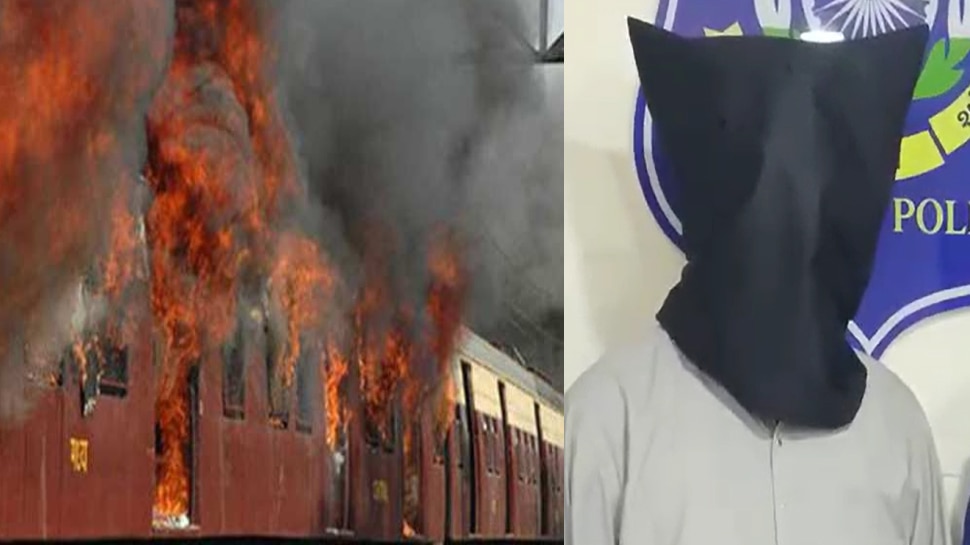 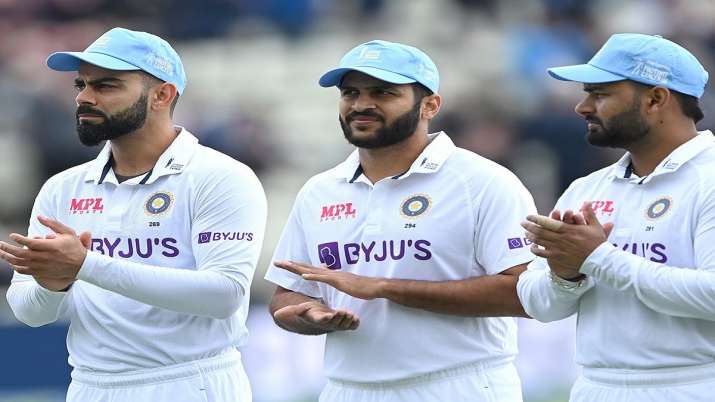 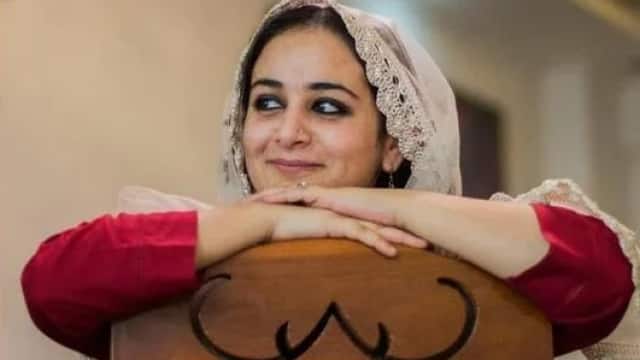 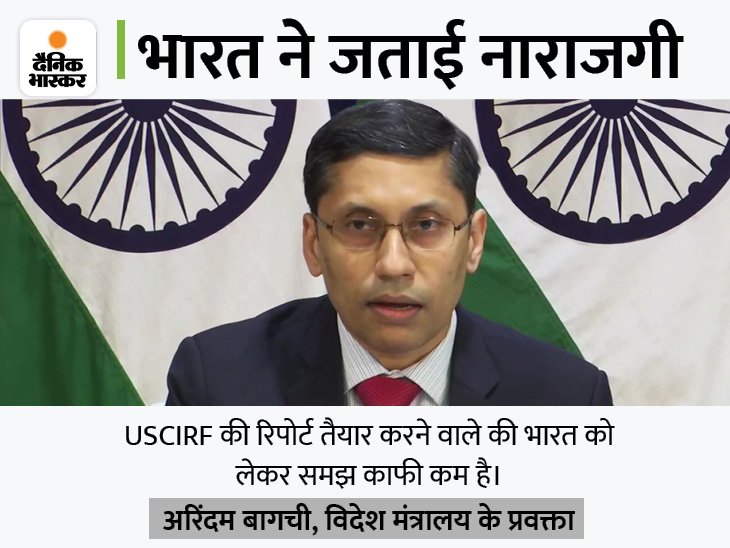 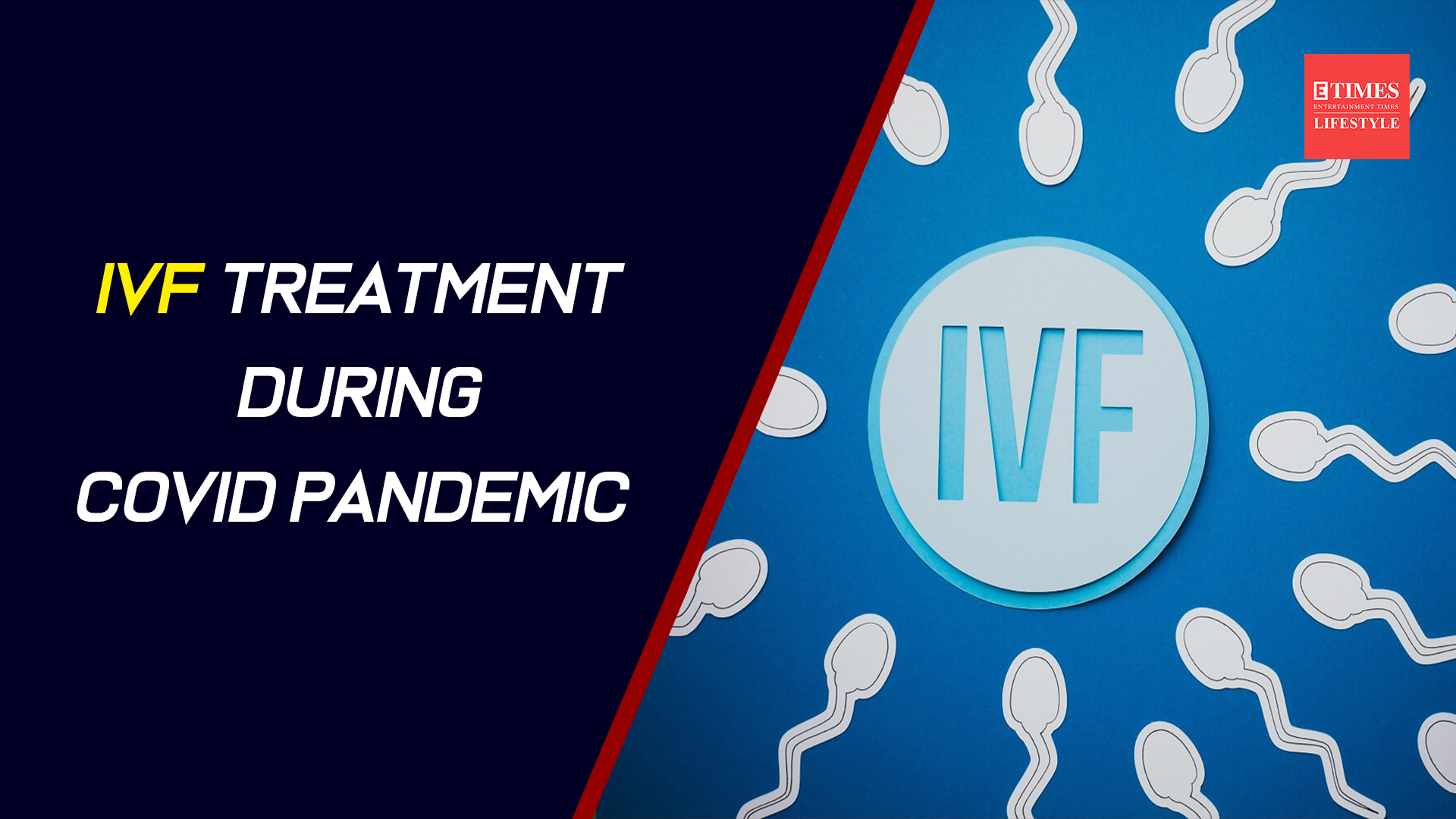 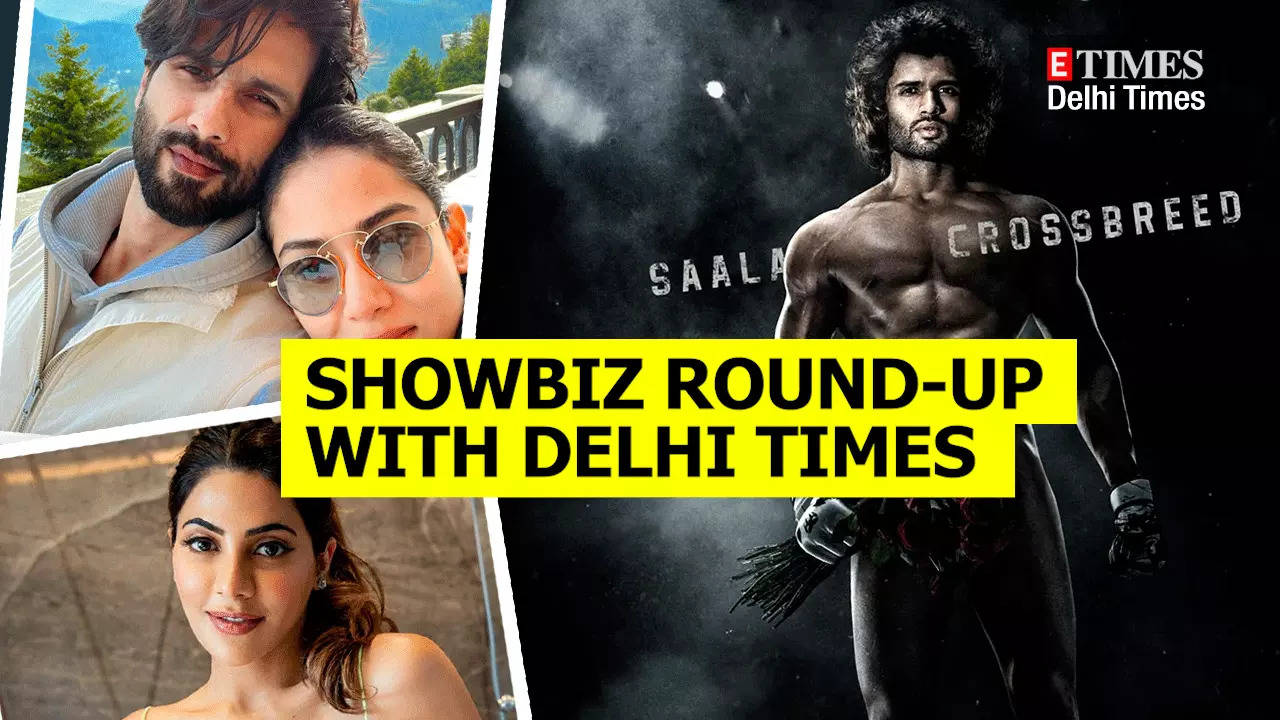 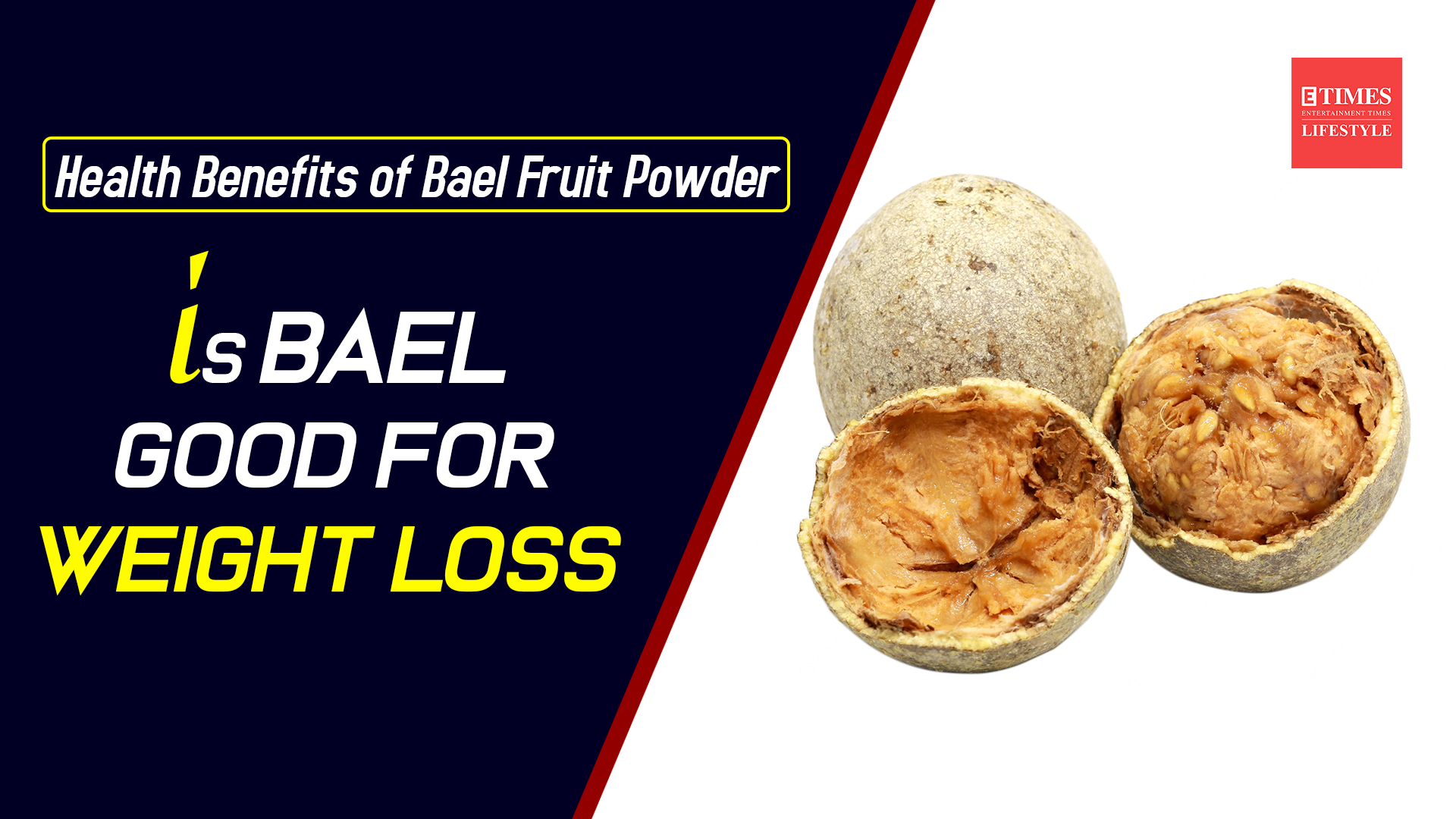