Skip to content
NEW DELHI: The shortest and most entertaining format of the game — T20 Internationals have been consistently adding to its vast legion of fans all around the world ever since the first men’s game was played back in 2005 between New Zealand and Australia. With a total of 84 nations now under the ambit of the ICC and part of the T20 rankings, the demand for T20Is is higher than ever before.
And the T20 World Cup — international cricket‘s biggest extravaganza — has emerged as one of the most successful competitions, garnering fans from across continents.
Since the first ever World T20 in 2007, there have been a total of six tournaments so far where players have displayed their scintillating batting and bowling performances, giving the fans some beautiful moments to cherish and remember.
TimesofIndia.com here takes a look at the batsmen who have scored the most number of runs in the T20 World Cup overall so far.
Mahela Jayawardene (Sri Lanka) – 1,016 runs

One of the most stylish batsmen to have ever played the game, Mahela Jayawardene was phenomenal in the longest format. But the Sri Lankan great was also an immaculate batsman in the shortest format, often proving the pundits wrong that T20 is all about power hitting and going all guns blazing against the opposition bowlers. Carrying the same elegance and class of his Test batsmanship into T20Is, Jayawardene, during his international career was one of the most successful T20I batsmen. And the Lankan was at the top of his game in the T20 World Cups, where even after his retirement, he continues to be the top run-getter in the tournament. Between 2007 and 2014, Jayawardene played a total of 5 T20 World Cups where in 31 matches he scored 1016 runs — the highest ever in T20 World Cup so far. With 6 fifties and a century scored against Zimbabwe in the 2010 edition, Jayawardene scored those runs at an impressive average of over 39. And for the Test legend, runs in the T20 World Cup came at a staggering strike rate of over 134, showing how good Jayawardene was in adjusting to the shortest format. One of the greatest in Sri Lankan cricketing history, Jayawardene was also instrumental in helping Sri Lanka win their maiden T20 World Cup title in 2014
Chris Gayle (West Indies) – 920 runs

Jamaican powerhouse Chris Gayle is around the end of a glittering international career, but the 40 year old West Indian is still looking strong for another outing at the T20 World Cup next year. Gayle, one of the greatest in the shortest format, revolutionized the way batting was executed in T20Is. During his stupendous T20I career, Gayle registered some exhilarating batting performances that blew away the opposition. And the T20 World Cups were no different, where the power-hitter was just a nightmare for the bowlers. Gayle, so far has been part of all the West Indies T20 World Cup teams and was also the captain on two occasions — in 2009 and 2010. But even though Gayle could not bring the trophy back home as captain, his batting performances have been mind-boggling at the extravaganza. With a total of 920 runs in 28 matches, Gayle sits second on the list of highest run-getters in T20 World Cup history. Gayle also is the only batsman to have 2 T20 World Cup centuries that were scored in 2007 and 2016 respectively. With a mind boggling strike rate of over 146, Gayle also scored those runs at an impressive average of 40. And when it comes to hitting sixes, there is no one even close to the six-machine, who has 60 sixes at the T20 World Cup.
Tillakaratne Dilshan (Sri Lanka) – 897 runs

A highly rated top order batsman, Tillakaratne Dilshan was one of the most impactful performers for Sri Lanka in T20Is. From giving a breathtaking start to his team to making sure he unsettled the opposition bowlers, Dilshan was one of the most fearless batsmen in the Lankan squad. And even in the T20 World Cups, Dilshan was always a marquee player, playing selflessly for the team, showcasing his all-round skills. As far as batting was concerned, Dilshan was pretty successful, scoring 897 runs in the 35 matches he played for Sri Lanka in the T20 World Cup. Dilshan currently sits at the third spot on the list of highest run-getters in the tournament, where his runs were scored at a decent average of 30.93. And with a strike rate of 124.06, Dilshan made sure that his team was off to a flying start in the competition on most occasions. Even though Dilshan could not manage a century in the T20 World Cup, but with 6 fifties and a highest score of 96*, the destructive right-hander was instrumental in several Lankan victories. Dilshan, during his glittering run in the T20 World Cups also struck the second most fours — 101, just behind his compatriot Mahela Jayawardene, who had 111 fours in 31 matches.
Virat Kohli (India) – 777 runs

Modern day batting giant Virat Kohli has been phenomenal across formats. Be it Tests, ODIs or T20Is, the Indian run machine has been on top of the charts in all the formats when it comes to batting performances. So it’s no surprise that the current Indian captain has been a phenomenal success for India in the T20 World Cups as well. Even though Kohli so far has played in only 3 editions of the tournament — 2012, 2014 and 2016 — the Indian skipper is in fourth place on the list of highest run-getters in the competition with 777 runs. Kohli, who has been breaking records almost at will, across formats, has an incredible average of 86.33 when it comes to T20 World Cups. In the 16 matches that Kohli has played for India at the T20 World Cup, the master blaster has on 7 occasions remained unbeaten, on most occasions ensuring that his team gets past the finish line comfortably. For Kohli, runs have also come at a staggering strike rate of just over 133, making him one of the most feared batting giants. Even though Kohli still does not have that elusive T20 World Cup ton to his name, but with the highest score 89*, the batting great already has the highest number of fifties in the competition (9). The 31-year-old still has a long way to go and his well on-course to become the all time highest run-getter in the tournament.
AB de Villiers (South Africa) – 717 runs

Even if he doesn’t make a comeback to international cricket to play another edition of the T20 World Cup, AB de Villiers will always be one of the most dynamic players to have ever represented the game. Mr 360, who has always blown the minds of cricket fans across the globe with his scintillating batting performances is dearly missed in international cricket. But before he retired, between 2007 and 2016, the superhuman Protea batsman represented South Africa in 6 T20 World Cups and ended up amongst the top run-getters. In the 30 matches that de Villiers played he had 717 runs to his name, putting him fifth on the list of top run-getters in the competition. Although De Villiers could not score a century in the competition, with a highest score of 79* and 5 half-centuries, de Villiers on several occasions just took the game away from opposition in a blink of an eye. With a ferocious strike rate of 143.40, de Villiers just looked like a magician on the field, hitting the ball to every corner of the park and decimating the opposition. With an average of 29.87, he on many occasions showcased his incredible skills and took his team to comfortable victories in the competition. 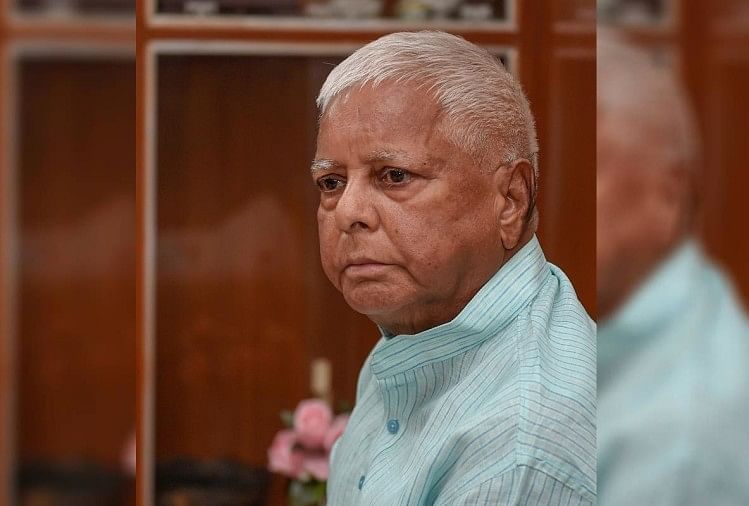 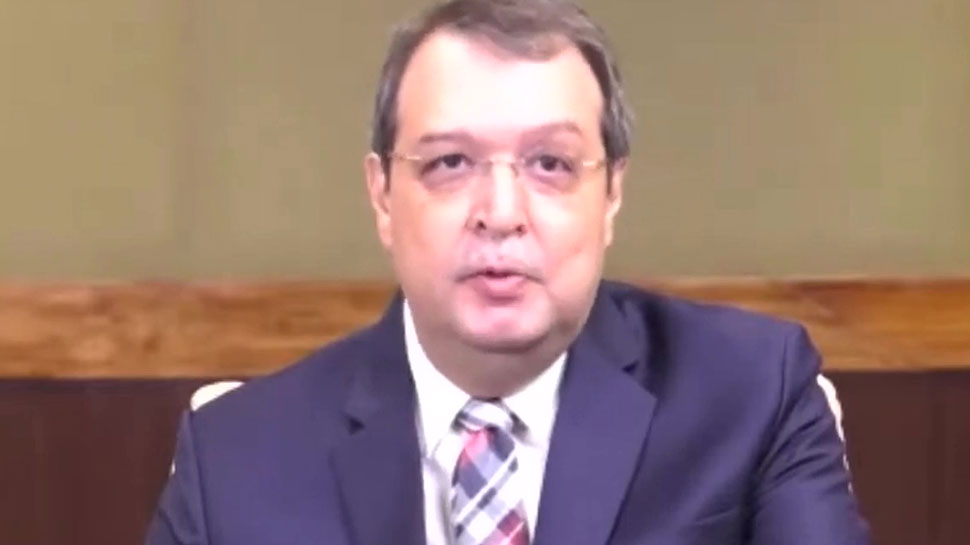 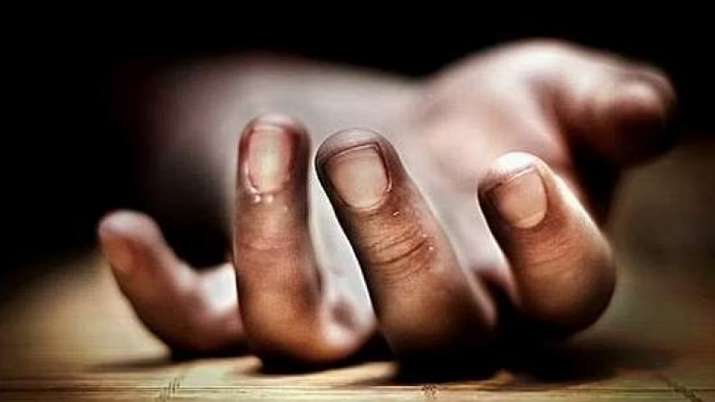 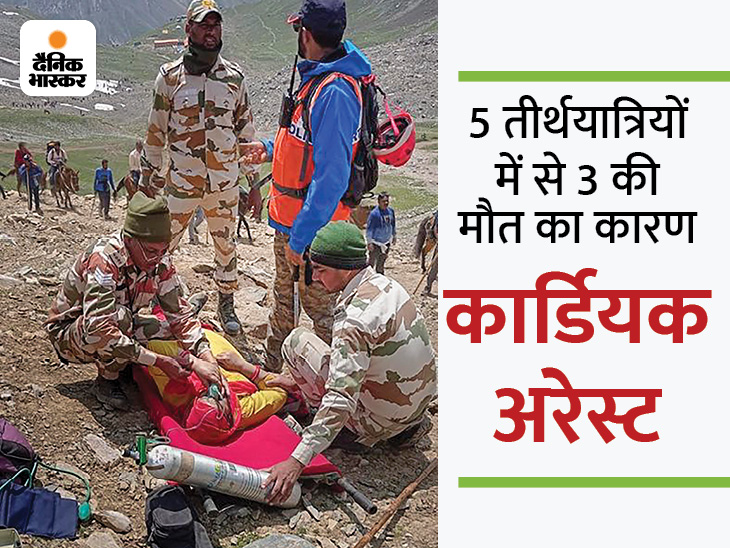 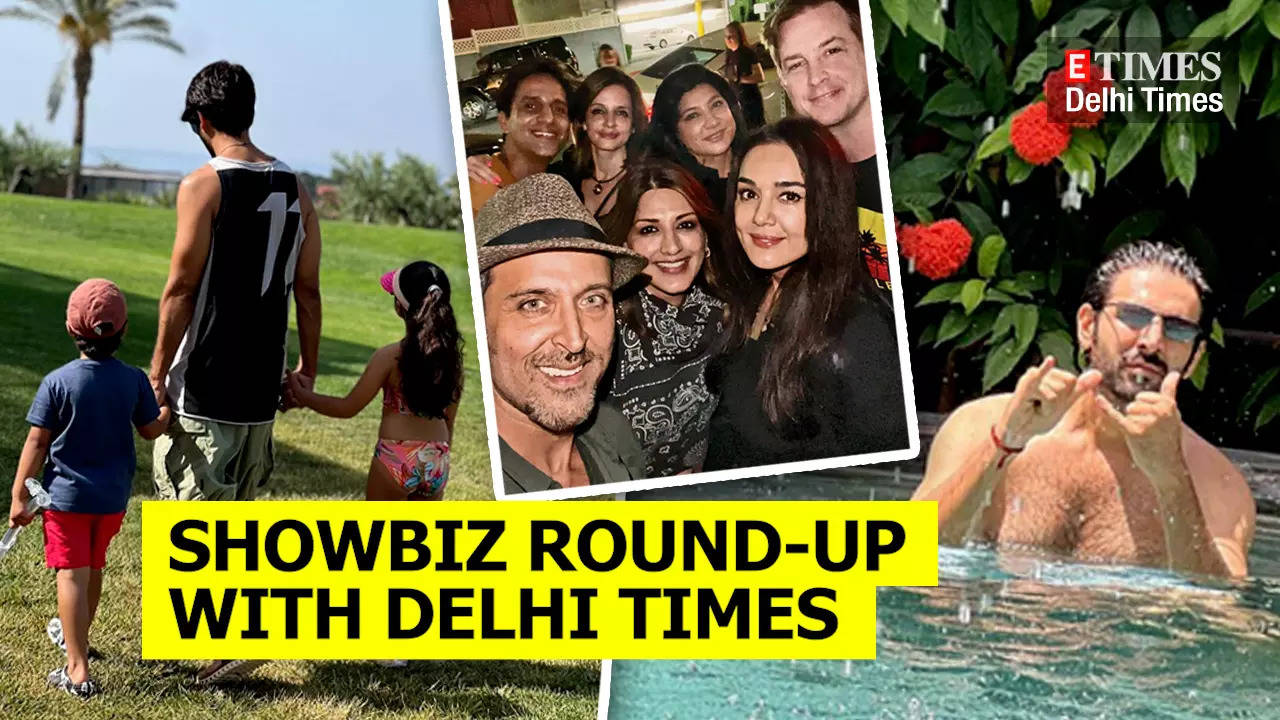 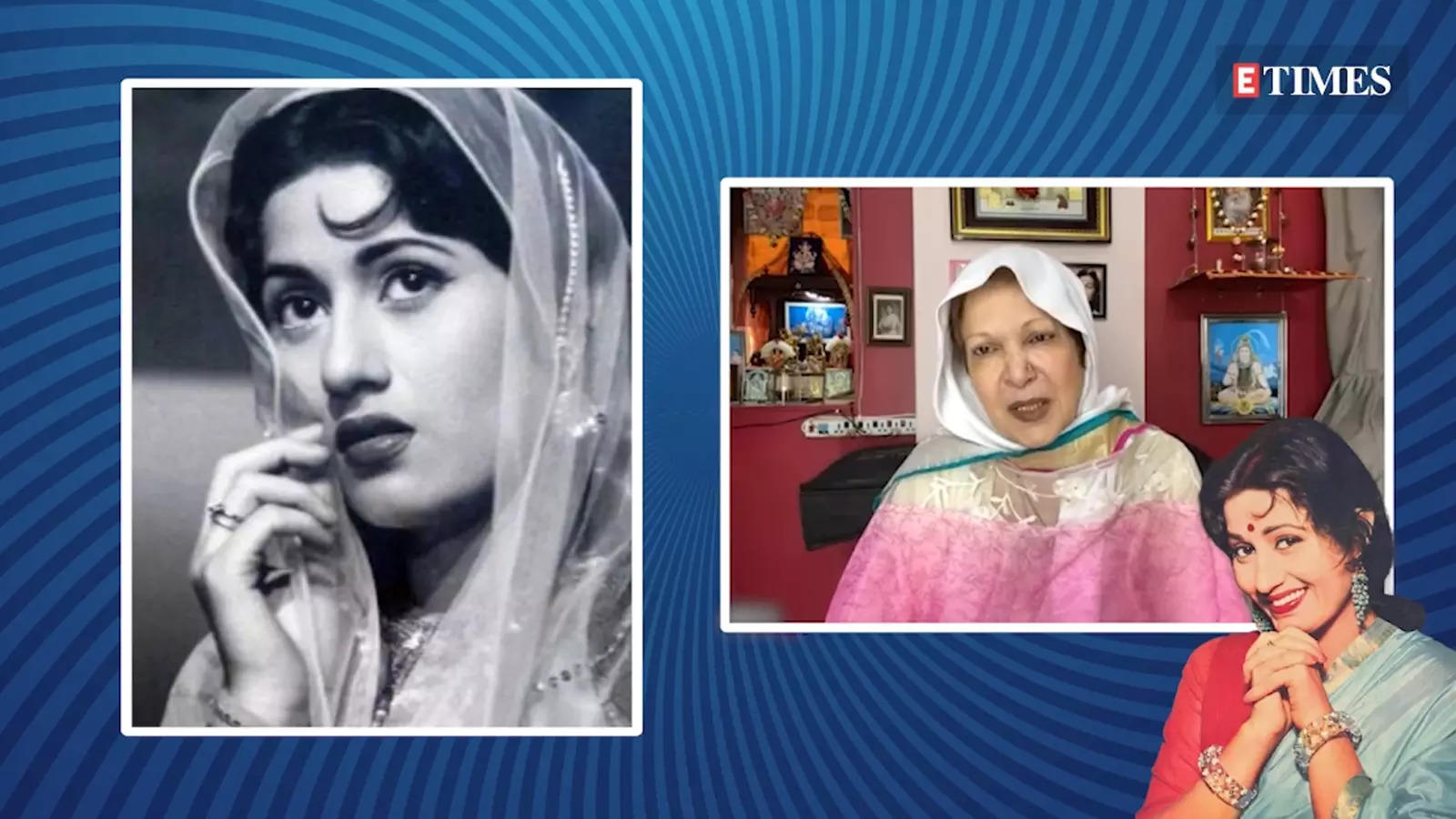