Skip to content
Inspector-General of Police (IGP) Patna (Central) Sanjay Singh, in his latest statement has assured that the probe into Sushant Singh Rajput’s demise has been transferred to the CBI and the Special Investigation Teams (SIT) will submit their ‘case diary’ on their return.

In a statement to Times Now, Sing said, “The case has already been transferred to the CBI.”

He also went on to add, “The SIT will submit its case diary when they come back.”

The case has been transferred to CBI: Sanjay Singh, IG Patna. | #SushantJusticeCampaign https://t.co/oWMyO4Xr42

The Centre on Wednesday gave its nod for a probe by the Central Bureau Of Investigation (CBI) in the death case of Bollywood actor Sushant Singh Rajput.

In the FIR filed by Sushant’s father, KK Singh to the Patna Police, he accused Rhea Chakraborty under several sections of the Indian Penal Code including ‘abetment of suicide’.

The four-member Bihar Police team, which was in Mumbai to investigate actor Sushant Singh Rajput death case, left the city after collecting ‘evidence’ and recording statements of nearly 10 people, an Official said in a statement to PTI.

According to the latest reports, the Bihar police have indicated they may move court for the release of IPS officer Tiwari, put under home quarantine till August 15.

While the CBI is yet to make an official announcement about the matter, the Enforcement Directorate has already summoned Rhea Chakraborty on August 7 to question her and record her statement under the Prevention of Money Laundering Act. Certain purchases of two high-value properties in Mumbai will reportedly be the points for the questioning citing her income over the past year.

Sushant was was found dead at his Mumbai residence on June 14, after which Mumbai began an investigation into the matter and have been doing so over the past weeks. The cops have reportedly recorded the statements of over 56 people related to the matter.

Karishma Kotak: Everything that I am, my bread, butter and home have all come from my career – Exclusive – Times of India

Medicated sunscreen sales are a scorcher – Times of India 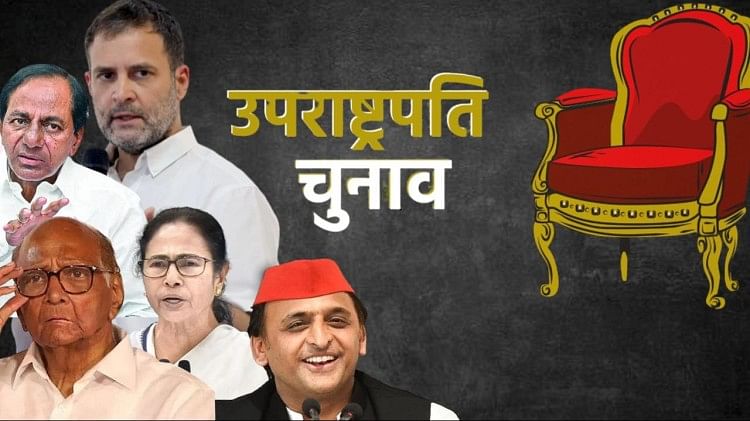 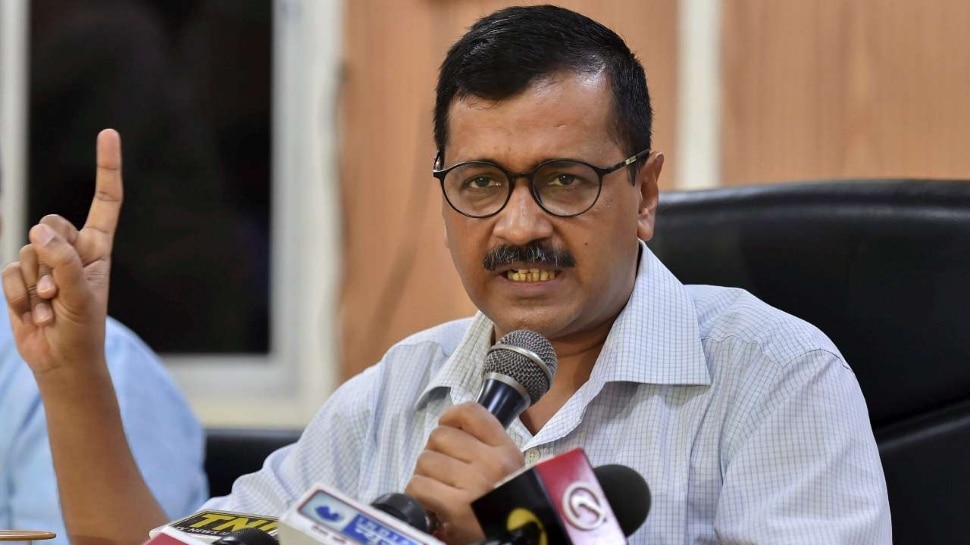 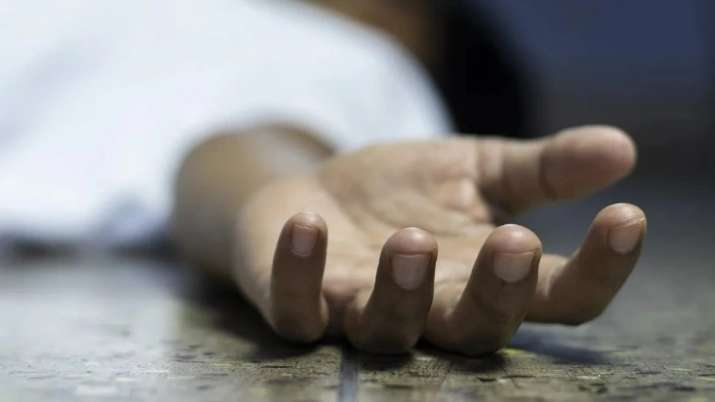 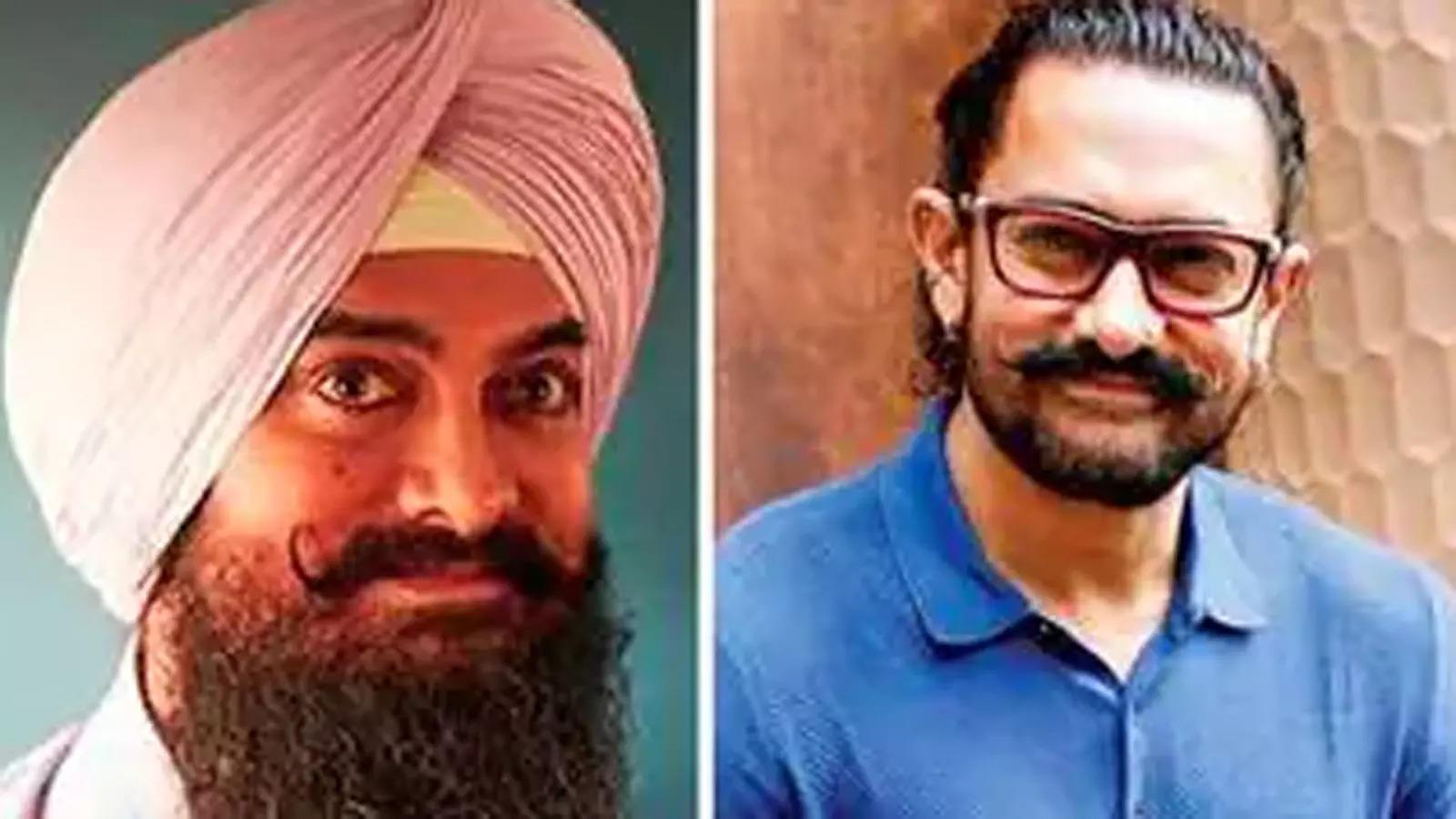 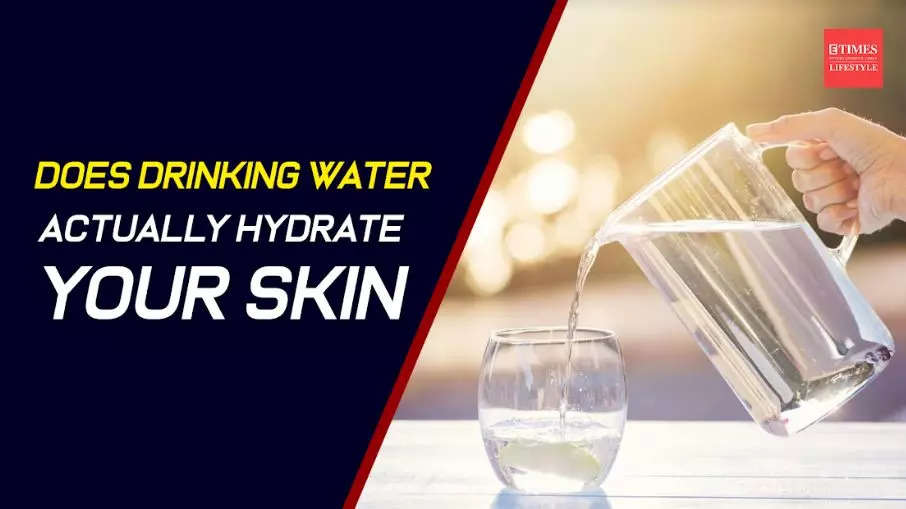 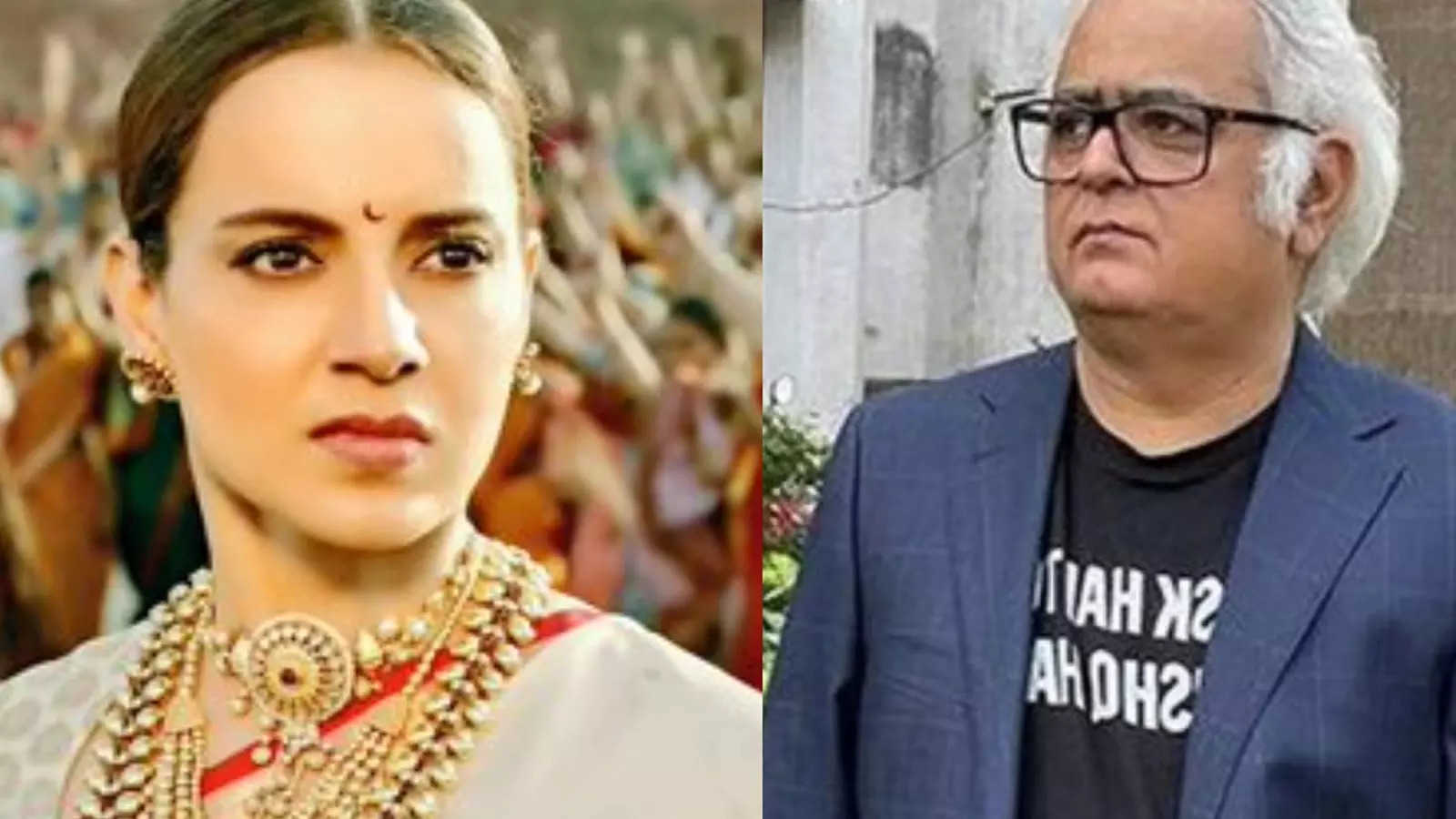 Hansal Mehta says Kangana Ranaut is ‘a big star’, but working with her in ‘Simran’ was a ‘massive mistake’ | Hindi Movie News – Bollywood – Times of India