Skip to content
MUMBAI: Department of Investment and Public Asset Management (DIPAM) secretary Tuhin Kanta Pandey on Tuesday said the weak debut of the country’s largest insurer LIC on the bourses was due to unpredictable market conditions and suggested investors to hold on to the stock for long-term value. LIC on Tuesday listed its shares at a discount of 8.11 per cent at Rs 872 per share on NSE.
On BSE, the shares got listed at Rs 867.20 apiece, down 8.62 per cent over the issue price of Rs 949 a share.
LIC had fixed the issue price of its shares at Rs 949 apiece after a successful initial public offering, which fetched Rs 20,557 crore to the government.
“Nobody can predict the market. We have been saying that it should not be held for a particular day but for more than a day,” Pandey told reporters after the listing of shares.
In LIC’s share-sale, which happened through offer-for-sale route, retail investors and eligible employees were offered a discount of Rs 45 per equity share, and policyholders a discount of Rs 60 per equity share.
LIC policyholders and retail investors have got the shares at a price of Rs 889 and Rs 904 apiece, respectively, after taking into account the discount offered.
Pandey said there was some protection for retail investors and policyholders who got the shares at a discount price.
Speaking at the event, LIC Chairman M R Kumar said the response for the shares in the secondary market is going to be higher which will pull the prices up.
“The markets are also jittery. We were not expecting a very big jump.
“It (stock price) will pick up as we go along. I am sure a lot of people, especially the policyholders who have missed out on the allotment will pick up the shares (in the secondary market). I don’t see any reason why it should be tepid for too long,” MR Kumar told reporters.
The government sold over 22.13 crore shares or a 3.5 per cent stake in LIC through the IPO.
The price range for the IPO, the largest in the country, was fixed at Rs 902-949 per equity share. The initial public offering of LIC was subscribed nearly three times. 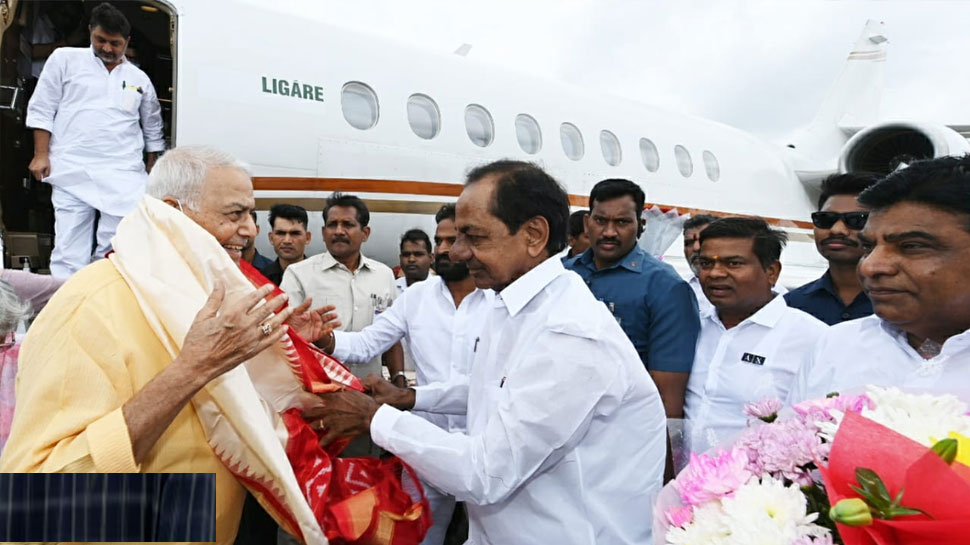 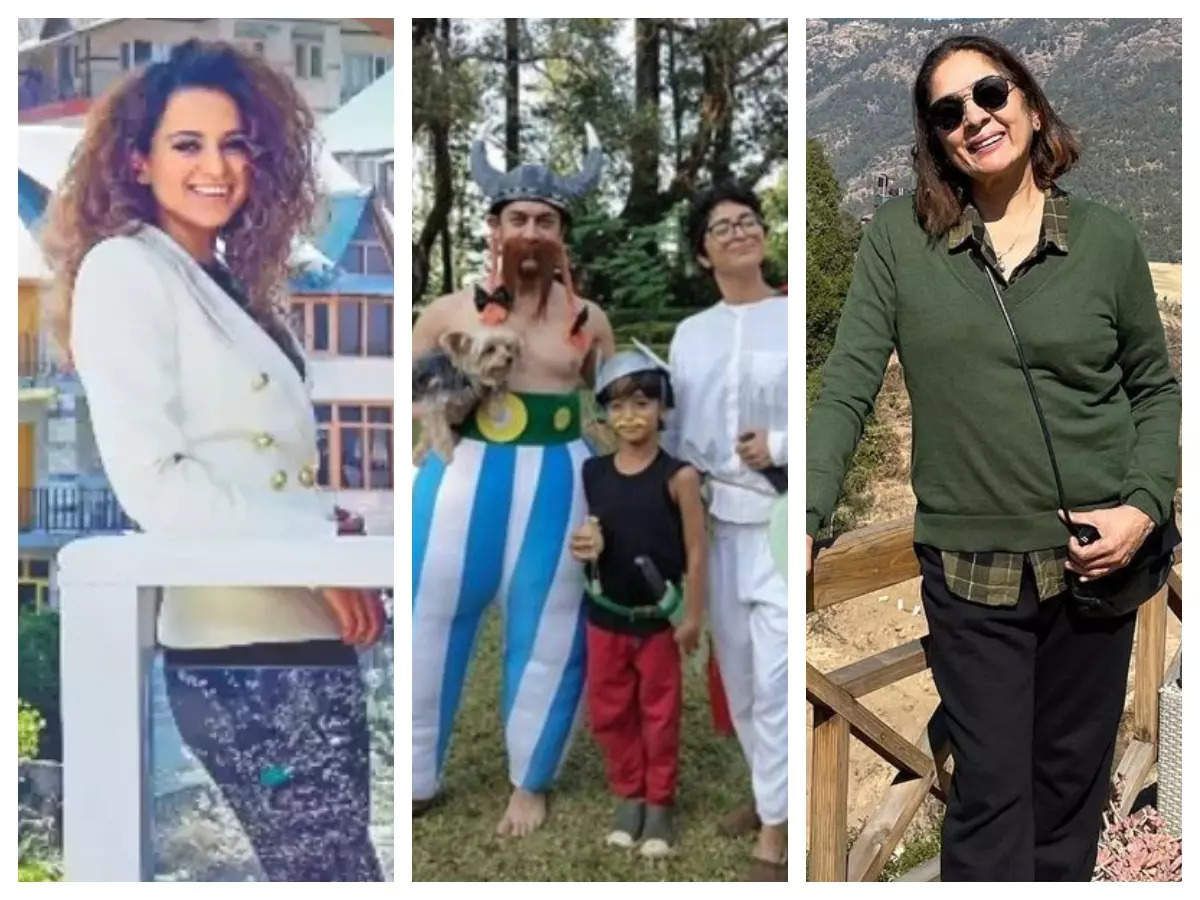