Picture for representational purpose only.

MUMBAI: A man, who lost his wallet containing Rs 900 in a local train here in 2006, was in for a pleasant surprise when the police informed him that they have found it after 14 years and returned him part of the amount.
Hemant Padalkar had lost his wallet while travelling in a Chhatrapati Shivaji Maharaj Terminus-Panvel local train in 2006, a Government Railway Police (GRP) official said on Sunday.
In April this year, he received a call from GRP, Vashi, informing that his wallet was found.
However, he could not then go to collect his wallet because of the coronavirus-enforced lockdown.
After the easing of restrictions, Padalkar, a resident of Panvel in neighbouring Navi Mumbai township, recently went to the GRP office at Vashi where he was given part of the money that was in the wallet.
“My wallet at that time contained Rs 900, including a Rs 500 note which was later demonetised (in 2016). The Vashi GRP returned Rs 300 to me. They deducted Rs 100 for stamp paper work and said the remaining Rs 500 would be returned after exchanging the scrapped currency note with a new one,” Padalkar told PTI.
He said when he went to the GRP office, there were many who had come to collect their stolen money, amounting into several thousands in demonetised currency, and wondered how they would get it back.
Padalkar said he was happy to get his money back.
A GRP official said those who stole Padalkar’s wallet were arrested sometime back.
“We recovered Padalkar’s wallet containing Rs 900 from the accused. We handed over Rs 300 to Padalkar and the remaining Rs 500 would be returned to him after the currency note is exchanged with a new one,” he added. 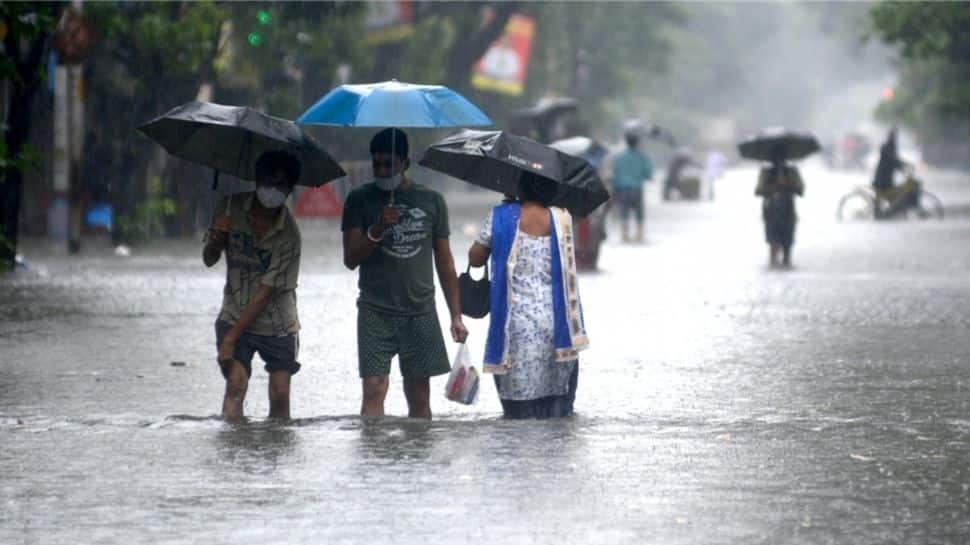