Skip to content
Mithun H is a wildlife photographer and naturalist whose astonishing picture of a black panther and his leopardess mate caused a sensation. Writing in Times Evoke Inspire, he describes how he photographed the beautiful, elusive pair — and how Saaya, the black panther, came to dominate his life:
Alush green forest, gentle showers, a refreshing breeze — and a leopard walking along the track. As a wildlife photographer, I couldn’t ask for more. At least that’s what I thought until I heard of a black panther being seen on the main highway. It took some time for the news to sink in — a creature I had dreamt of, an animal I had seen only mysterious glimpses of in other jungles, was right here in Kabini, home to me for the last 20 years. That is how Saaya, the black panther, entered my life in October 2014.

For the next two years, I saw Saaya in different parts of the forest. He roamed about without a discernible routine. He was a young subadult, trying to grow bigger and stronger while living in the shadows of the dominant male leopards. He was also very shy — I’d barely see him for a few seconds before he vanished into the undergrowth, leaving me longing for more and determined to trail him.

But, despite his elusiveness, Saaya was here to stay. He lived quietly in the backdrop until he was big enough to challenge the resident males, powerful leopards we called Scarface, Torn Earsand Vader. Amazingly, he’d started eye-ing their female companions. His be-haviour was different from any other leopard I had ever seen. He’d pair up with leopardesses without the knowl-edge of the area’s domi-nant male — generally,
male leopards establish territory by fighting it out between themselves first.

But Saaya had bigger plans. In 2016, he sud-denly asserted his domi-nance on one of the most stunning habitats within Kabini. The area was en-gulfed with tall trees and had a perennial stream flowing through it. The canopy of foliage was so thick, the sunlight barely reached the forest floor. It was an idyllic setting and Saaya was determined to estab-lish his kin there. He began courting multiple females at the same time. He was at the peak of his powers for the next year — until Scarface had enough. A showdown was inevitable. Scarface had ruled the jungle for nine mighty years. His suzerainty was so powerful, no other male dared to enter his domain. When Saaya stepped in, and paired up with a flamboyant leopardess we named Cleopatra, who even returned with him to his territory, things were bound to get ugly. Scarface aggressively crossed into the panther’s domain and a massive fight took place, where Saaya was badly injured. A tri-umphant Scarface reclaimed a large chunk of the panther’s territory, leav-ing Saaya literally licking his wounds.

Finally, Saaya and Scarface settled in their respective terri-tories, deferring to each other’s boundaries. But Cleopatra would only be with the black panther. I have trailed this majestic couple for four years now — each time, seeing them together is a sight to behold. The forest seems on fire when they hunt or walk about, with deafening calls filling the air from alarmed mon-keys and deer. Interest-ingly, unlike other court-ing pairs where the male takes charge, Cleopatra takes the lead while Saaya follows her.

I will never forget the day I photo-graphed them together. I’d waited for six days in the same spot, for eight hours each day. It was winter and the mornings were just freezing. But I was determined since I’d heard that Saaya and Cleopatra were only 100 metres away. They had made a large kill and they wouldn’t move until they had con-sumed it. But they sensed my presence too and were waiting for me to leave. Further, visibility was limited given the thick shrubbery. There was no guarantee that I’d be able to see the fleet-footed creatures at all. Yet, instinct kept me glued to the spot for six days — and I could have waited for six years. I knew my patience had paid off when I heard a deer cry out. Scram-bling, I captured the picture of my dreams — Saaya and Cleopatra emerg-ing together, in a pose so regal, I could only call them ‘the eternal couple’.

Although I love all wildlife, I find big cats fascinating. Leopards, with their agility and languid grace, in-trigue me. I’d spend hours watching leopards lazing on trees with their little ones. Then, Saaya arrived and I began an incredible journey, unlocking the secrets of this enigmatic cat’s life. I’ve learnt so much from Saaya and Cleopatra. To live in the moment, to treasure family, to adapt quickly in or-der to survive — these lessons are applicable to us humans in our lives.
Through my work, displayed at Instagram via @mithunhphotogra-phy, I hope to increase awareness about leopards. They live in danger because of conflicts with humans near their forest homes. These ani-mals are a marvel of nature though and we must realise their uniqueness. Saaya and Cleopatra have made me their admirer for life. I hope my work inspires others to appreciate — and conserve — this amazing species. 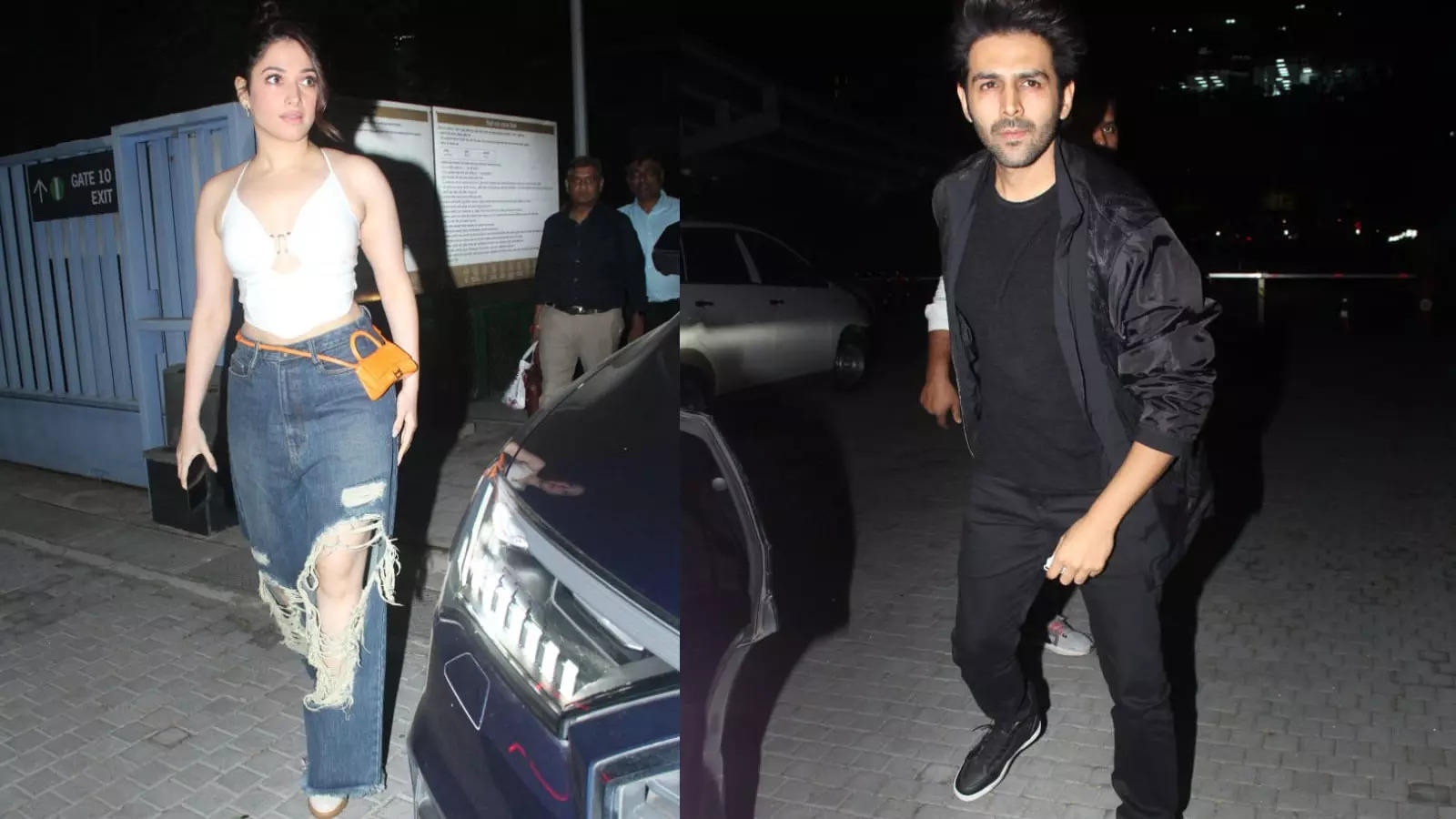