Skip to content
Ranbir Kapoor and Nargis Fakhri impressed one and all with their sizzling onscreen chemistry in Imtiaz Ali’s ‘Rockstar’. The actor also shared a great bond of friendship off-screen. However, the bond did not last post the film.
Talking about the same on a chat show, Nargis reportedly said that she thought she did share a bond with Imtiaz Ali and Ranbir Kapoor. However, according to her, everyone builds a bond and then when the film is over, they disappear, so that was a harsh reality. She also added that she doesn’t speak to any one of them anymore.

During the shooting of the film, a lot of reports about Ranbir and Nargis’ growing friendship made rounds in the media. Nargis also apparently shared a great bond with Ranbir’s mother Neetu Kapoor. Pictures of them together on the sets did rounds on social media at that time.

‘Rockstar’ was loved and appreciated by the audiences and the critics alike. The film also bagged many awards.

Currently, Ranbir is dating Alia Bhatt and reports of their impending marriage have been doing the rounds for quite some time now. Nargis, on the other hand, is single right now.

Meanwhile, on the work front, Ranbir will next be seen in Ayan Mukerji’s ‘Brahmastra’ co-starring ladylove Alia Bhatt. He will also be seen in Luv Ranjan’s next co-starring Deepika Padukone. 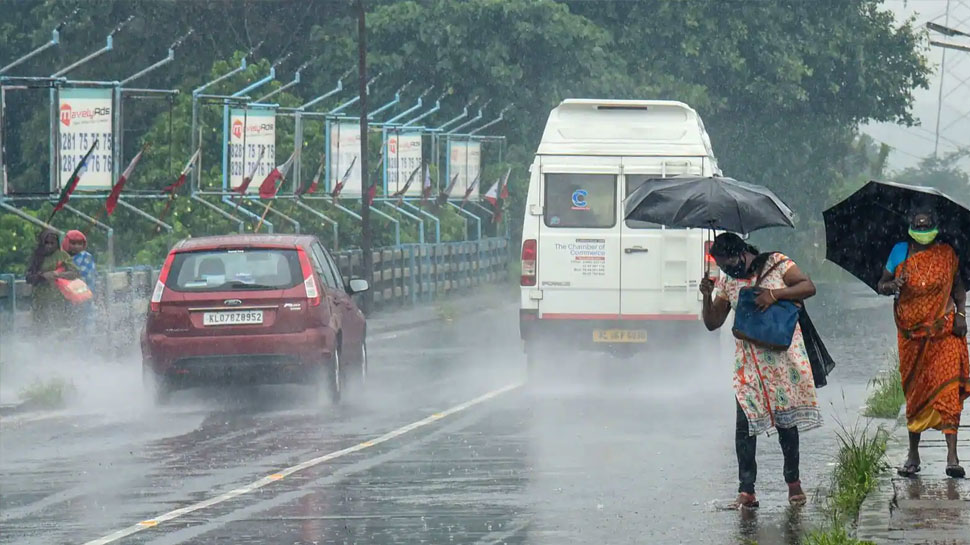 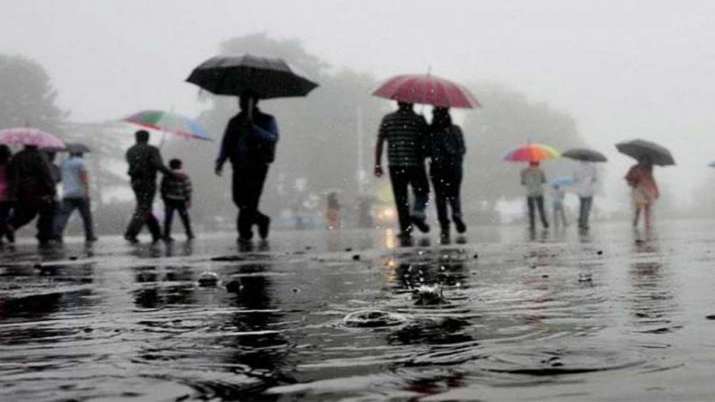 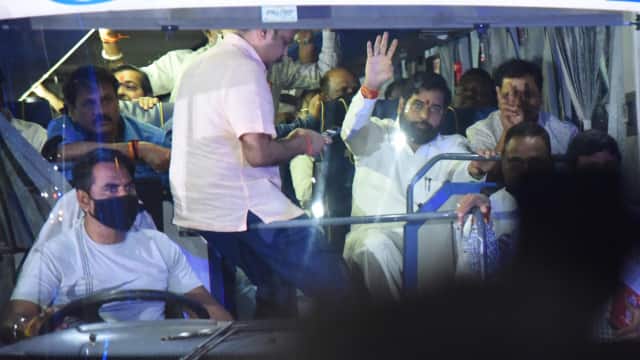 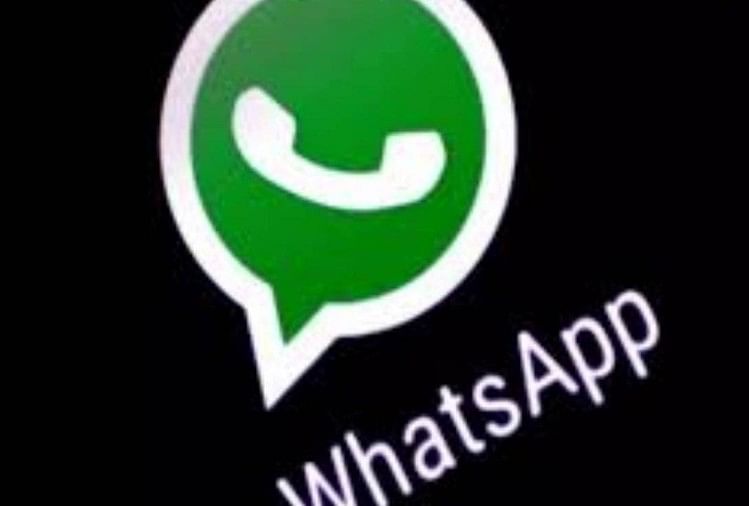 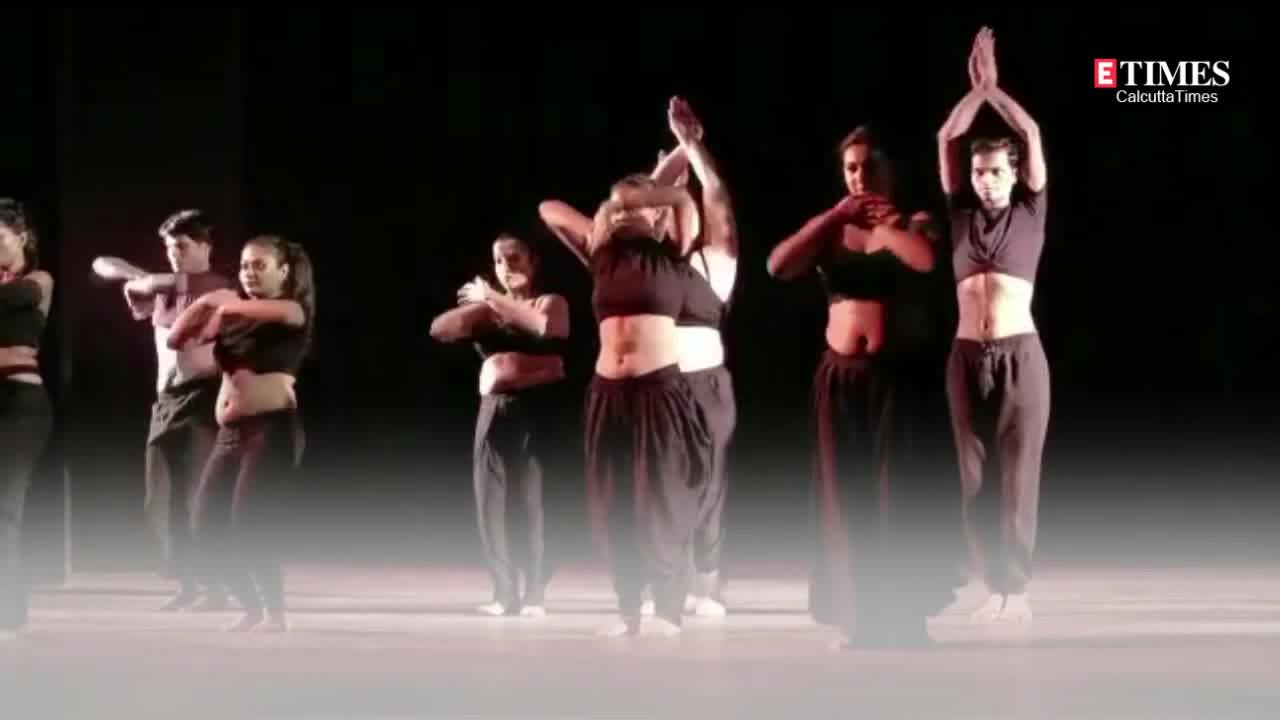 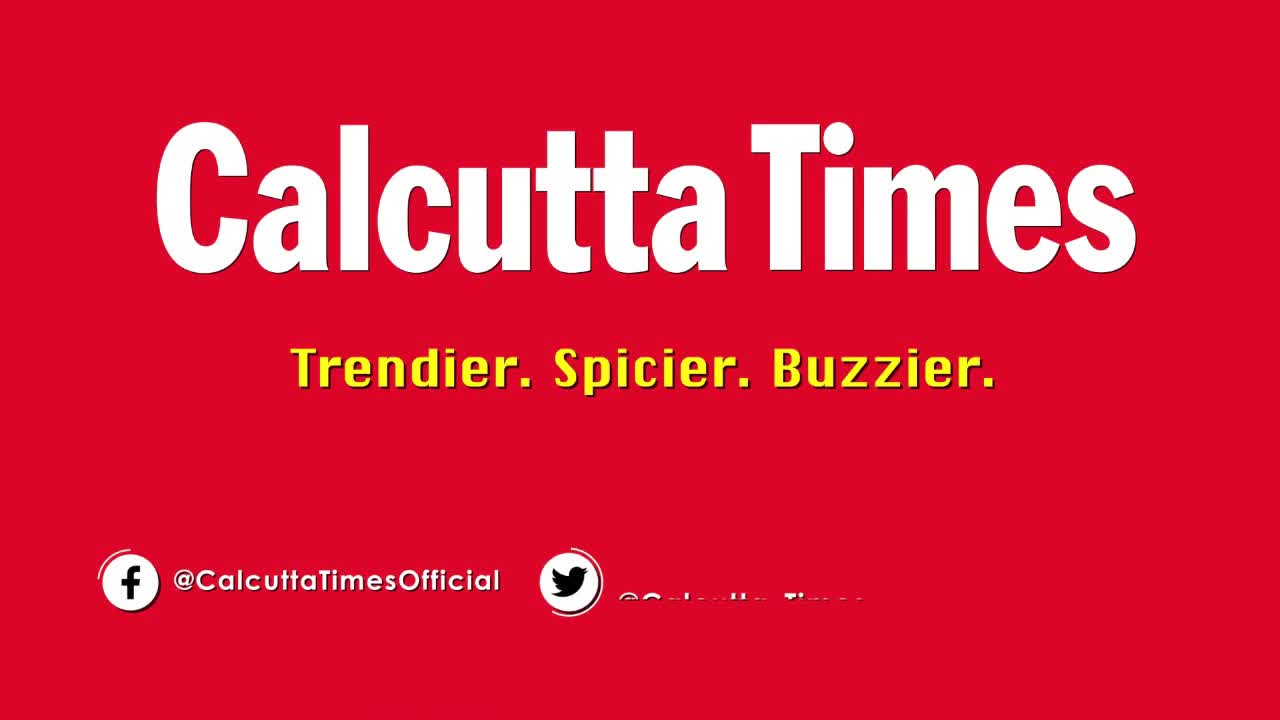 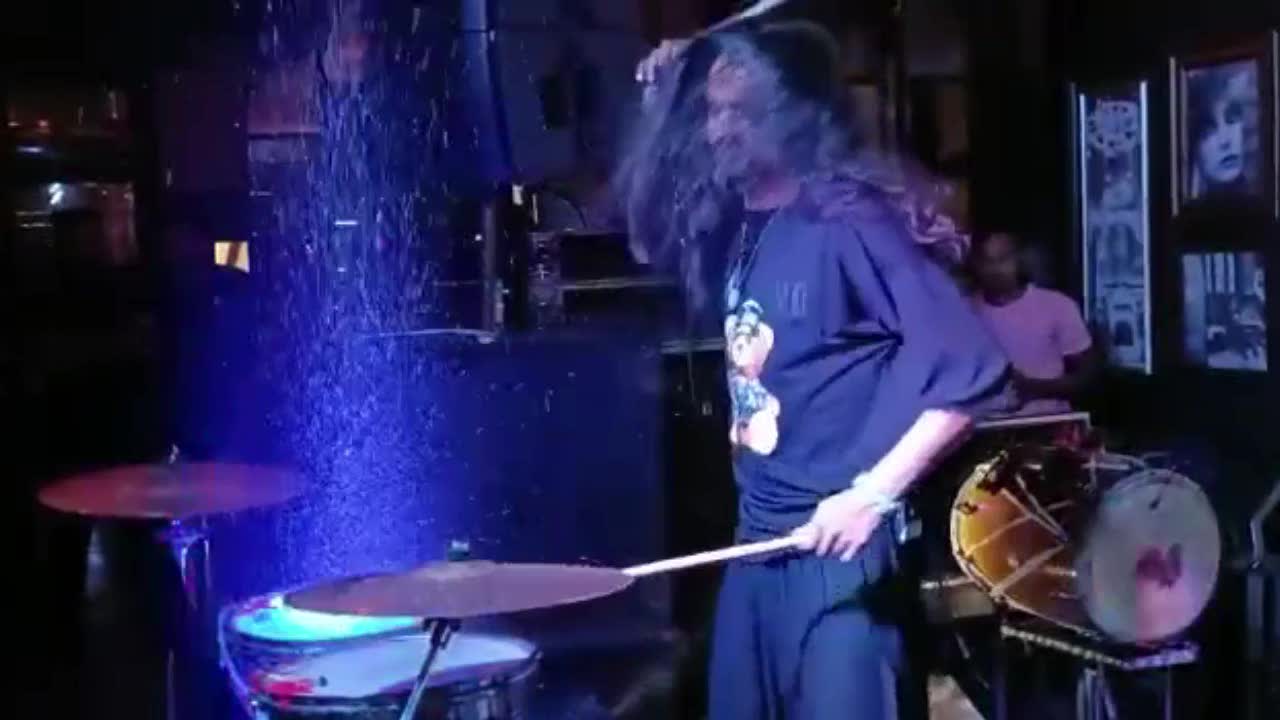